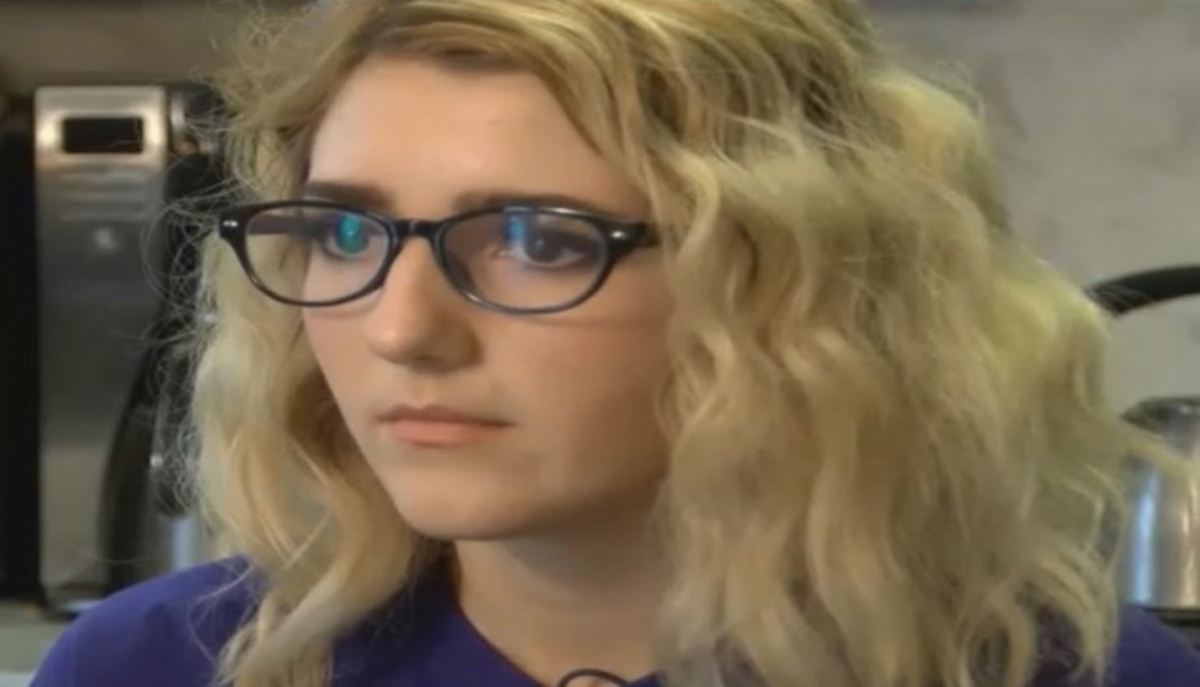 What if the biggest night of your entire high school experience turns out to be worst ever?

This is exactly what happened to a 16-year-old girl from Louisiana after a private school decided to ban her from the premises.

It All Started With Pizza 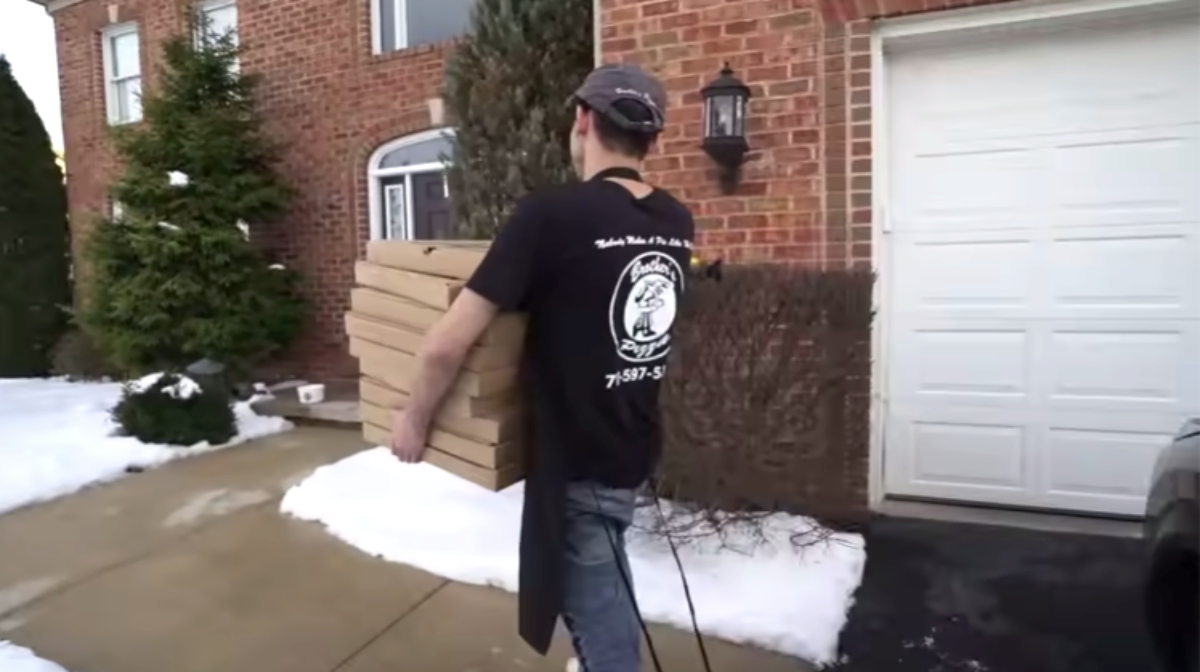 It all started the night pizza showed up on the Reason household’s doorstep.

When Josie opened the door to a delivery guy holding a box of pizza, she was puzzled. She didn’t order anything; neither did anybody else from her home. Could it have been a mistake? 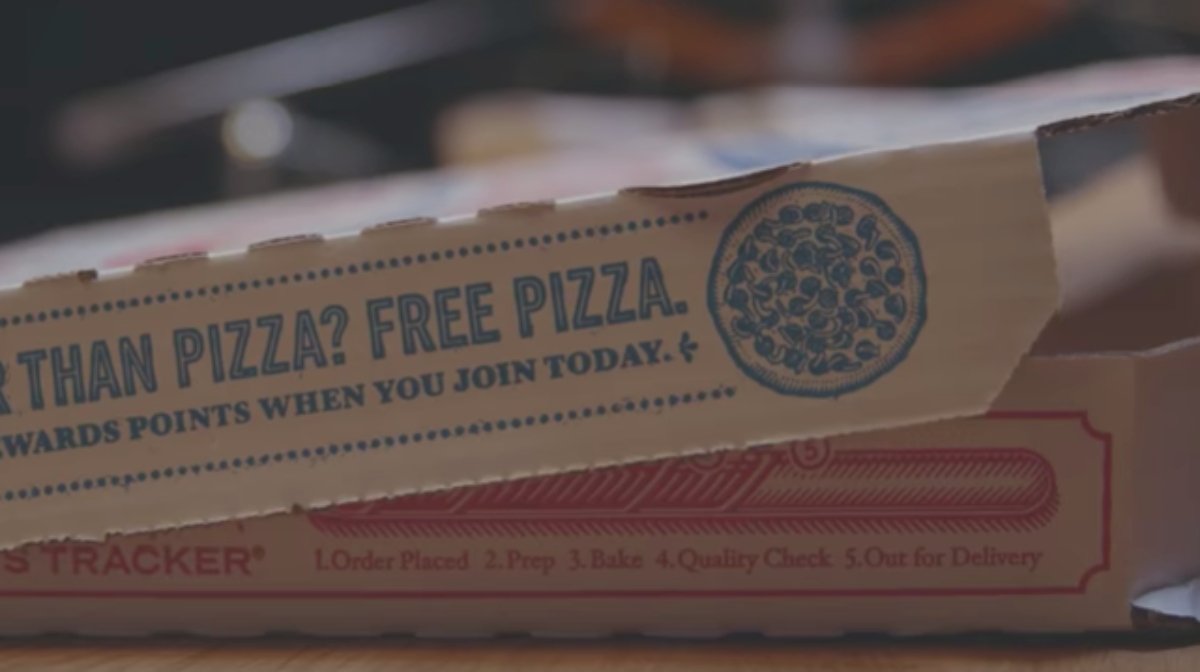 The delivery guy was insistent, saying that the pizza was definitely meant for her address and for her, specifically. She didn’t even have to pay for anything.

Feeling like she had no choice but to accept, she took the box and closed the door. However, the box did not contain pizza. What was inside held a surprise. 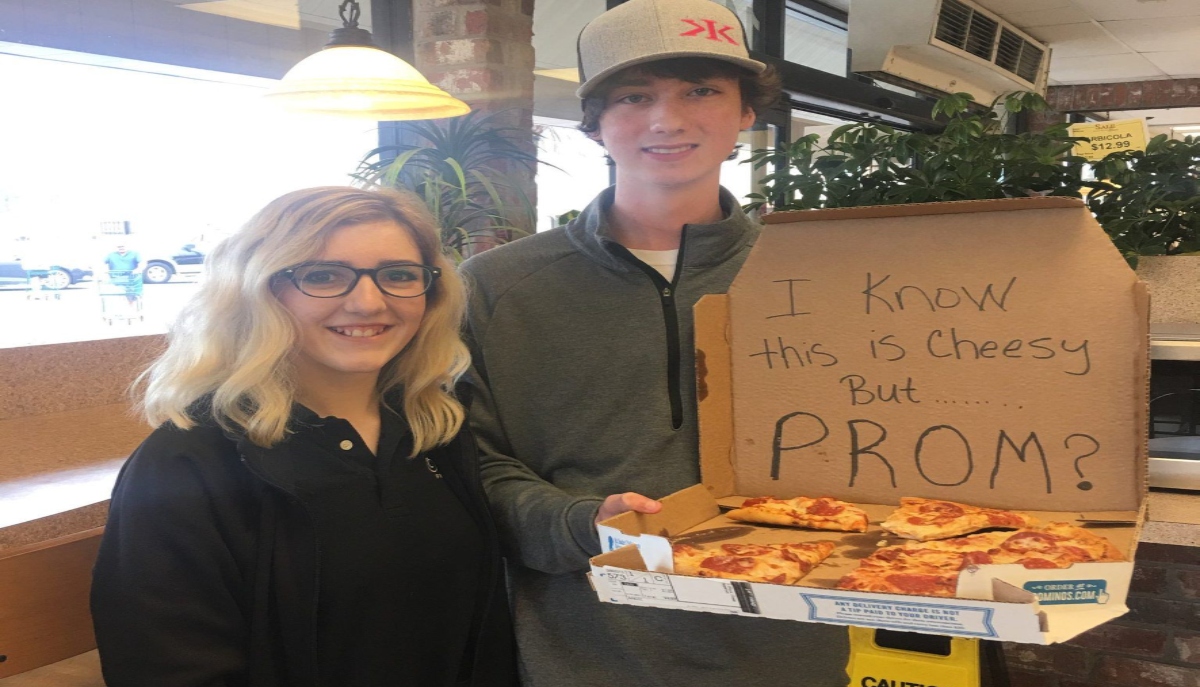 “I know this is cheesy, but prom?” said the message inside. It was a promposal from her co-worker Christian, who was a junior at Central Private School. Josie went to another school, a public one, Central High School.

Christian could have chosen a classmate to go with him but, instead, thought it would be more special if he brought his good friend to the event. Touched by the gesture, Josie said “yes” and immediately told her mom about the exciting news.

Search for the Perfect Dress 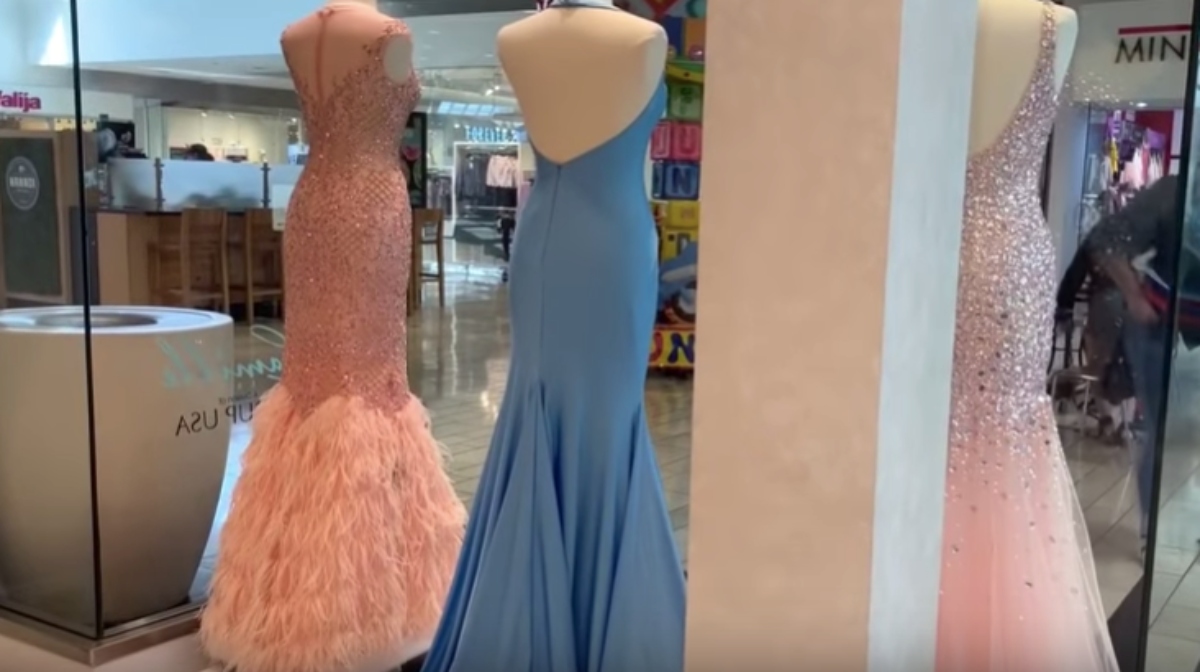 Rebecca Reason, her mother, brought her dress shopping the very next day. According to Rebecca, Josie was typically conservative about her fashion choices, so she thought to step in and ensure her daughter looked absolutely beautiful on the big day.

Of course, being a high school student, she was also careful that it didn’t show too much skin. After a day of searching, they found the perfect dress. 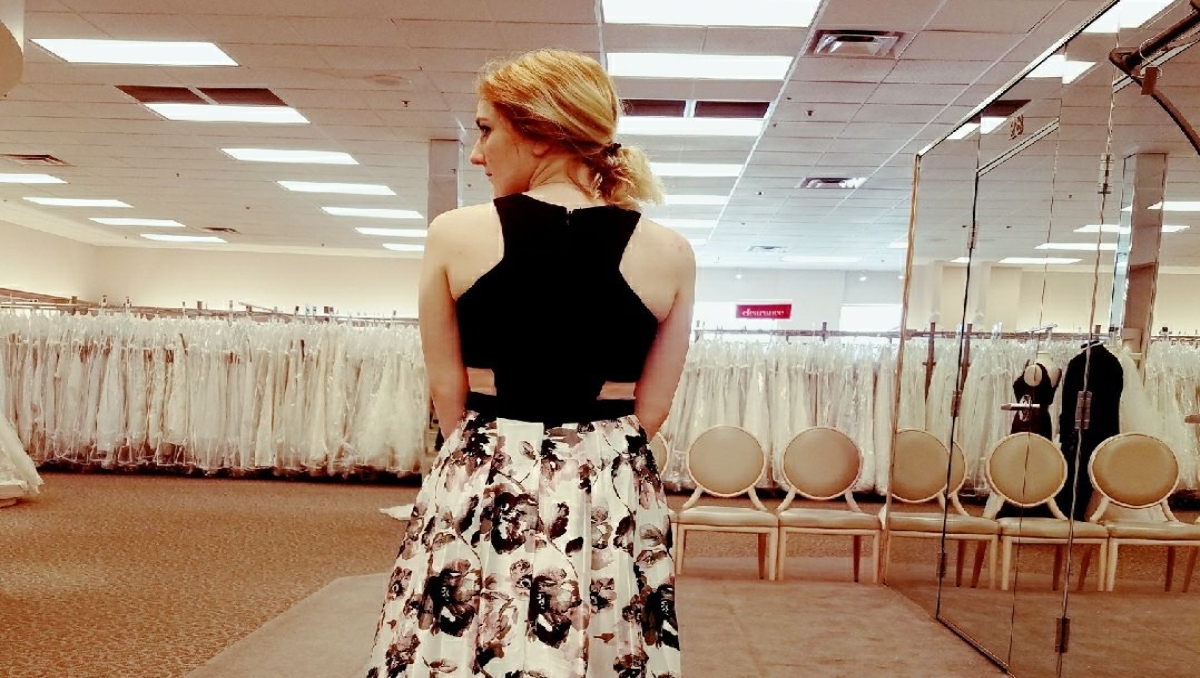 The mission was to find a dress that would pass at church. It was tough to find at first, but the fashion gods were in their favor and they landed upon a gorgeous black and white dress.

All the elements checked out. It didn’t have a slit up the leg, it was floor-length, it wasn’t too form-fitting and it had a neckline that went up to the collarbone. After trying it on, Josie looked hands-down stunning. It was $400, but that didn’t matter. The search was over. 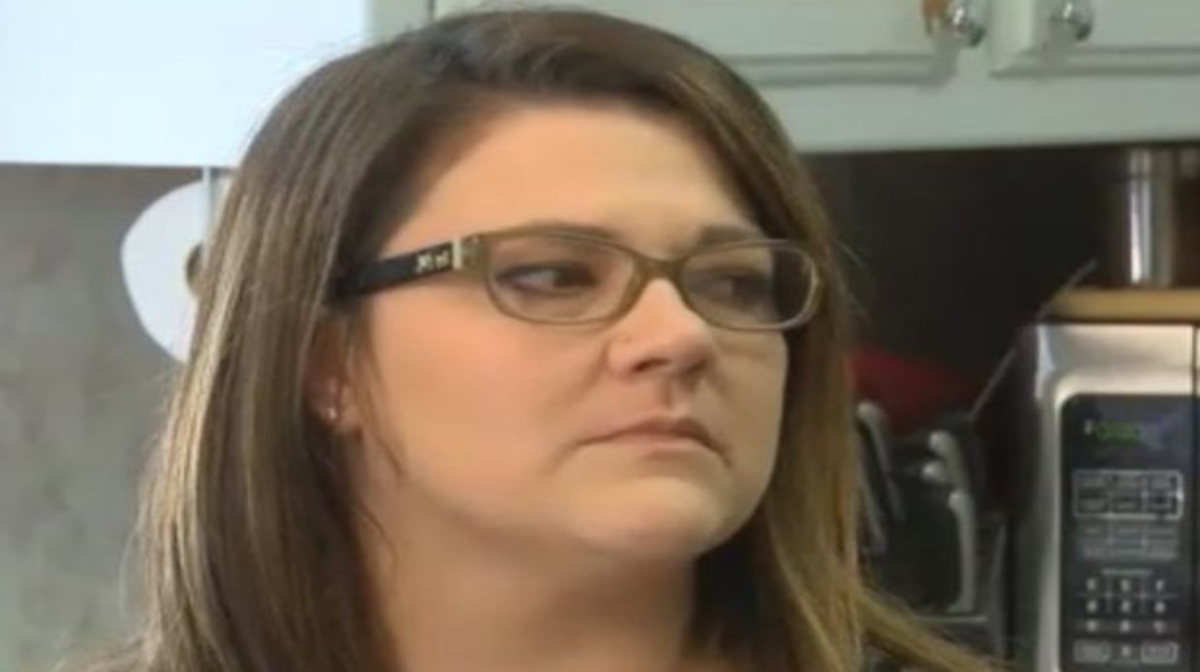 The dress had small cut-out panels on either side of the waist area that was covered in mesh material. There wasn’t any skin showing and it was in black. It was still within the dress code of the school. Not a big deal, right?

On the night of the prom, March 17, the teens rented a limo for the night and rode off to the best evening of their high school years.

However, it was not an hour after they left when Rebecca received an upsetting call. Her daughter was barred from entering because of her dress. 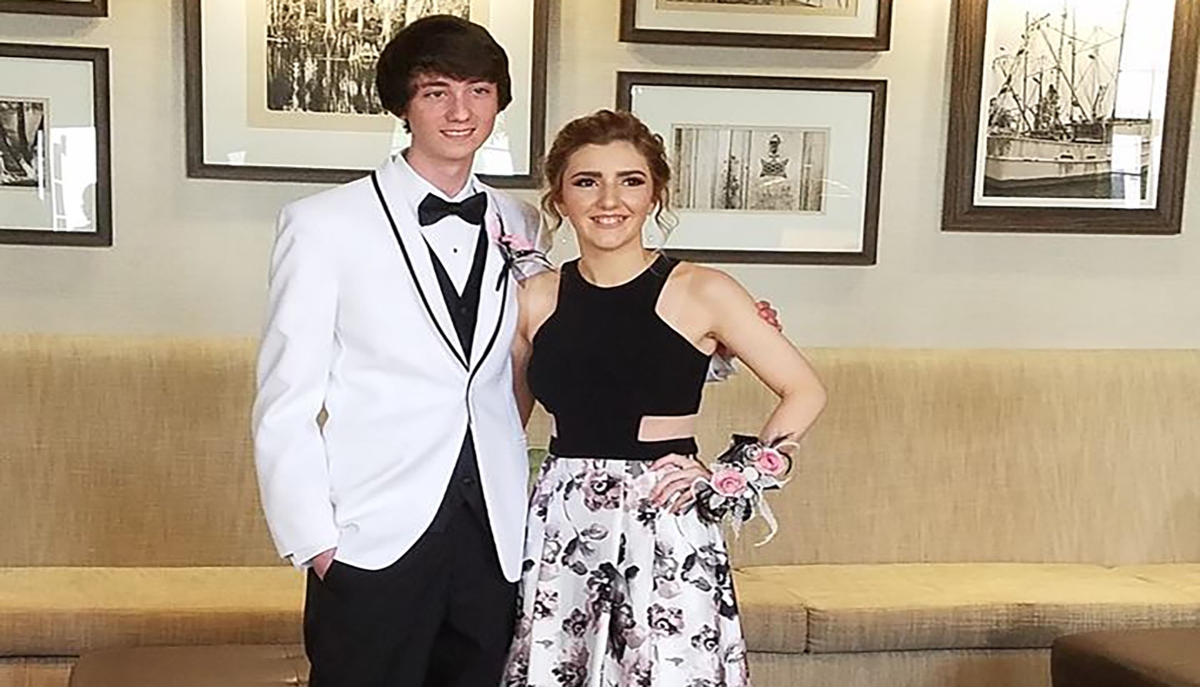 “I could tell Josie was trying not to cry,” she said. “She was even ordered to wear Christian’s jacket all night or walk 40 minutes to Walmart and buy a belt.” The administration staff claimed it was see-through.

Christian stood behind Josie. “It wasn’t fair. Other girls with more revealing outfits were let in. I feel they treated Josie that way because she didn’t come from the Christian school.” 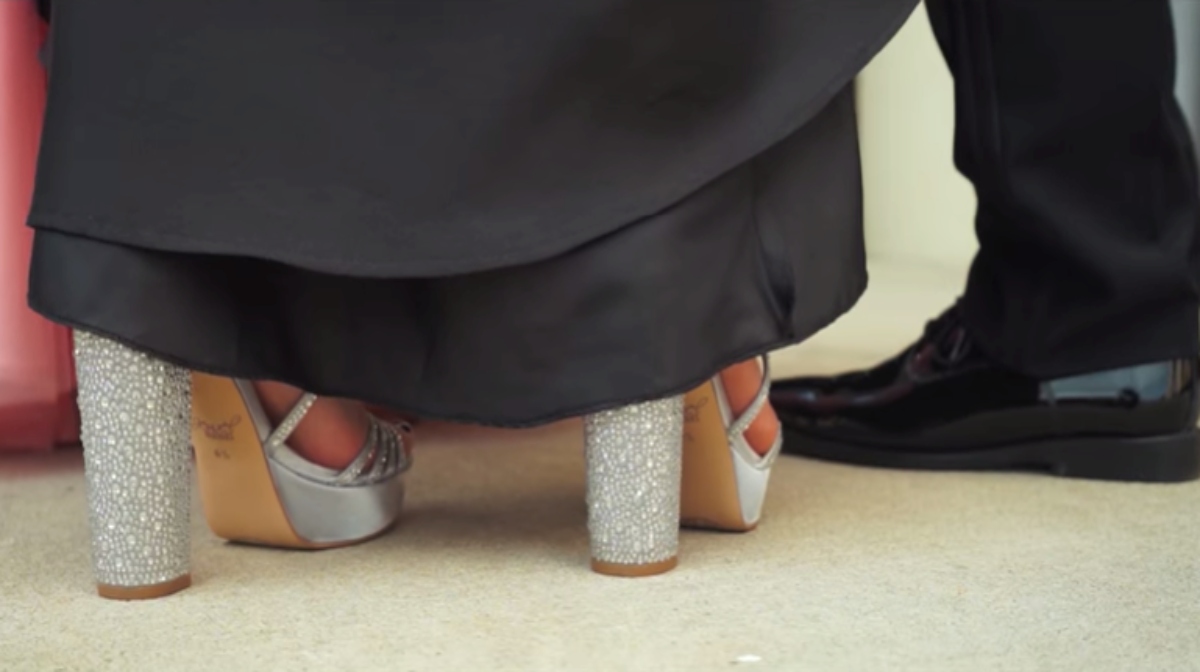 In a statement, Central Private School Superintendent Wayne Cooks upheld the school’s decision. “No cut-outs that show skin in the mid-section will be allowed. We have guidelines that ask all students and their dates to meet, and they sign a contract and get it back to us.”

In short, no matter how much they called for “unfair treatment,” rules were rules. Fortunately, all is not lost. 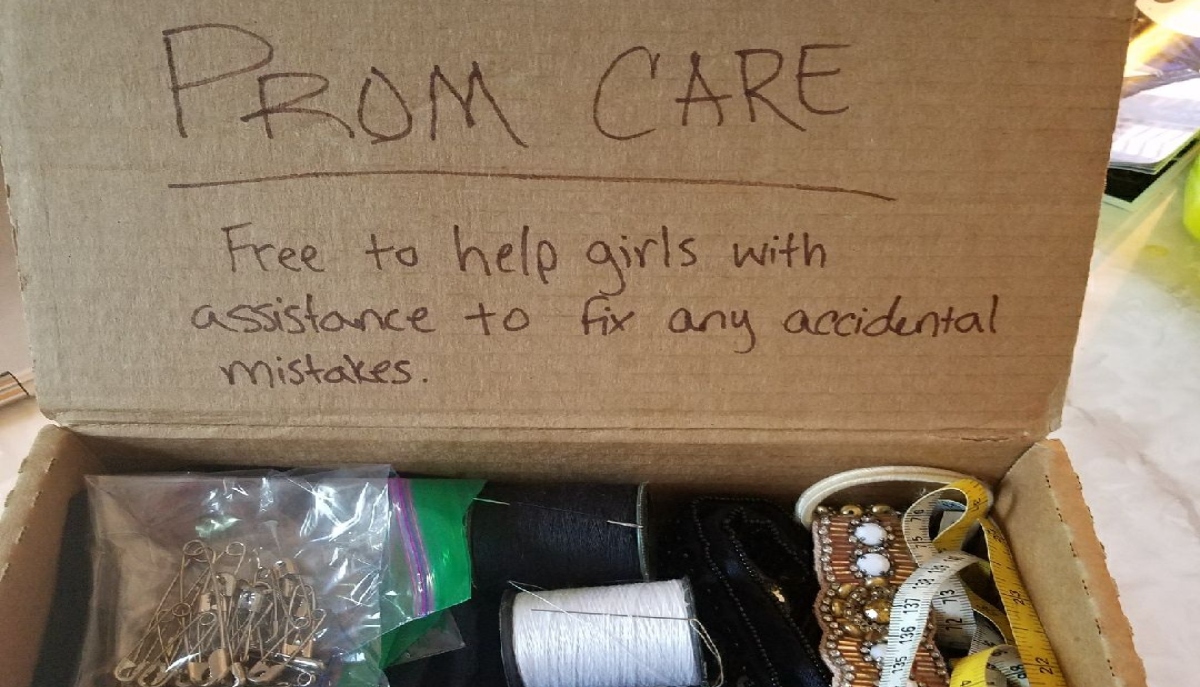 Both of them are attending Josie’s prom, instead, and Rebecca is making sure that the kids — and all the other teens in the school — are prepared for anything.

“I’m making a ‘prom care package’ for Josie to make sure she, or any other girl, never gets turned away from this special night ever,” she said. The package includes a pair of scissors, a needle and some thread, a belt, measuring tape, and a marker.

“I’m making sure what happened to my daughter never happens to anybody else.”