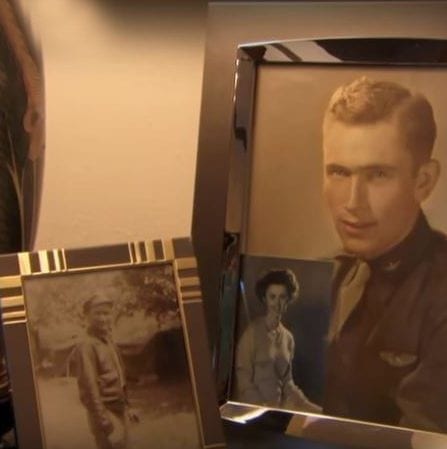 After her beloved husband disappeared, Peggy Harris was determined to find out what happened to him. Despite the fact that she didn’t find any clues at first, she refused to give up. It took her almost seventy years but Peggy finally got the answers she was hoping for. 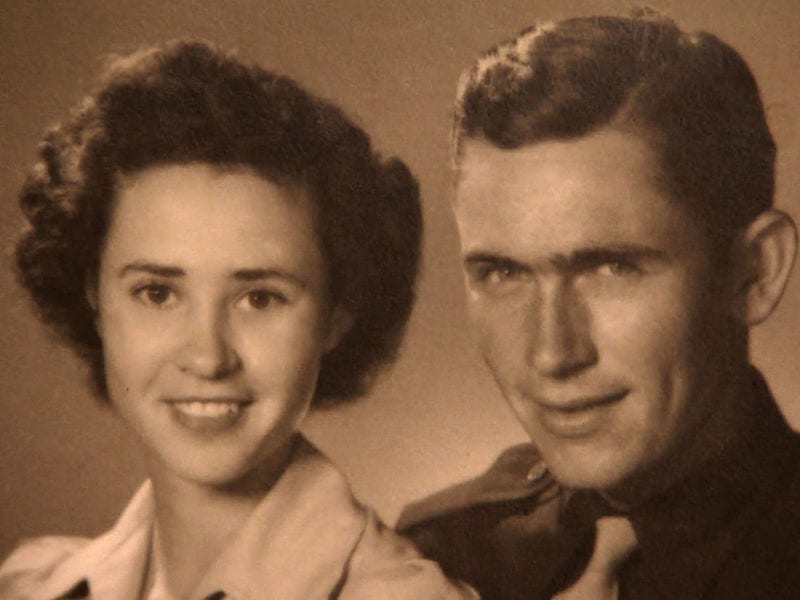 Love is one of the strongest forces on earth. Peggy and her husband Billie had a love so strong that nothing would stand between them, not even time itself. Peggy and Bille had only been married for six weeks before he vanished without a trace. To most people, being apart so long would mean moving on, however, Peggy was determined to discover what happened to him. 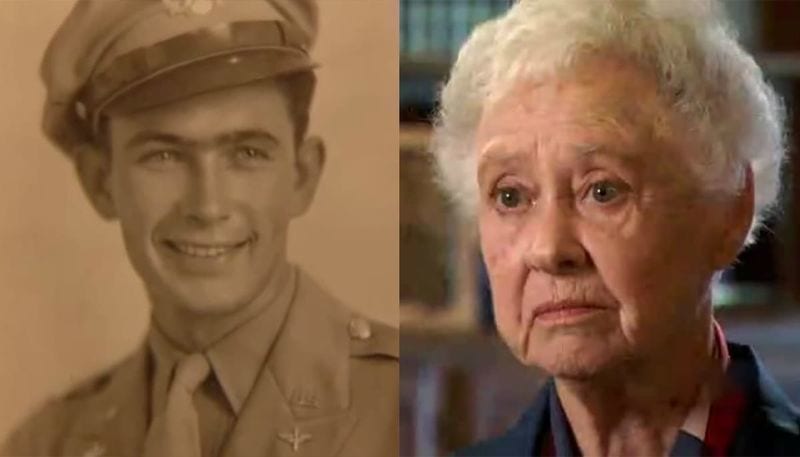 The task of finding out what became of her husband would prove to be much more difficult than she imagined. She spent years getting as much information as possible, checking all the places where he had been. Sadly, there seemed to be no more trace of him. However, she wasn’t about to give up on her husband. 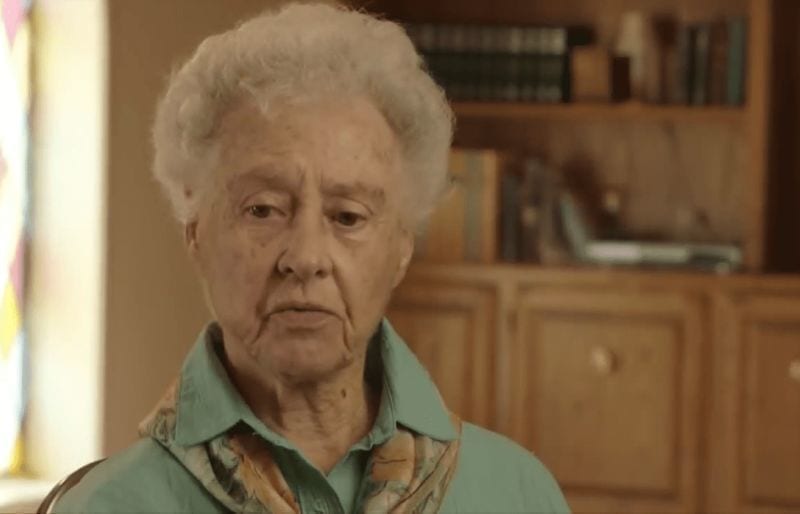 Peggy’s quest inspired many and let people truly believe that love is able to conquer any obstacle and survive any difficulty. After hearing about her story, many others decided to follow her example and never give up on their love. 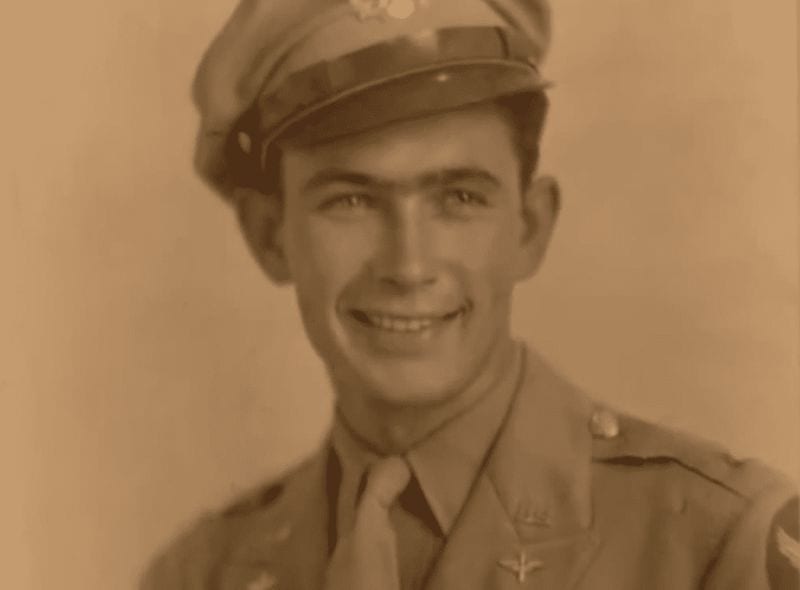 Peggy and Billie met and started dating when she was only 18. She had started working at Altus Oklahoma Air Force Base as an electrical instrument mechanic. Not long after starting her new job, she met a man who would turn out to be the father of her future husband. The second he met her, he knew that Billie would fall in love with this beautiful, kind, and smart woman.

Not Your Average Girl 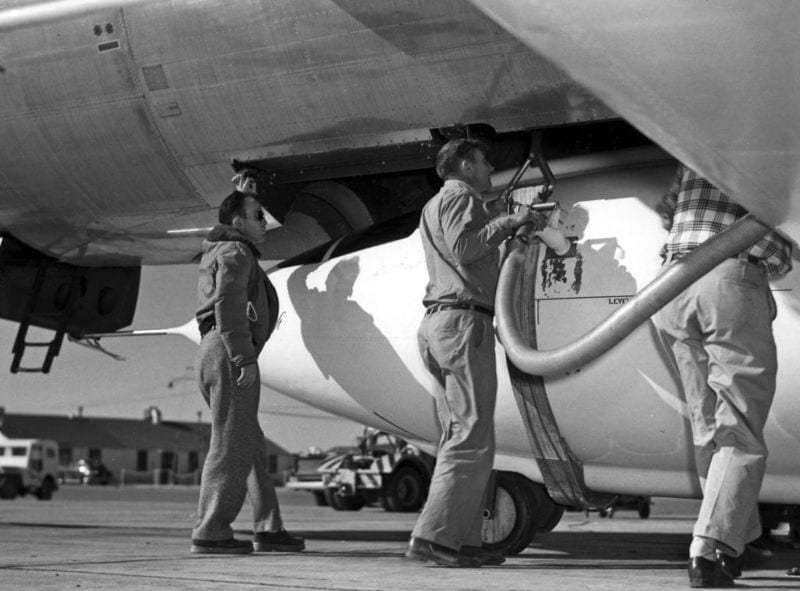 Not only was she the only female mechanic at Altus Oklahoma Air Force Base, a job usually associated with men, but she had a special something within her that made her follow her heart. Peggy wasn’t satisfied with just staying home like most women during that time. 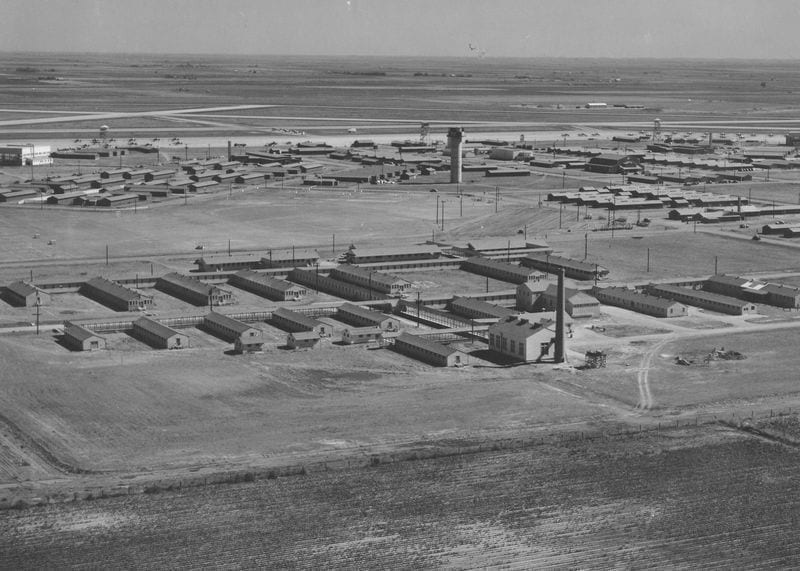 Billie’s father working in the propeller department on base. He soon introduced her to his son and it wasn’t long before the two started dating. However, unlike most girls her age, she wasn’t interested in finding a husband. She was looking to serve her country. 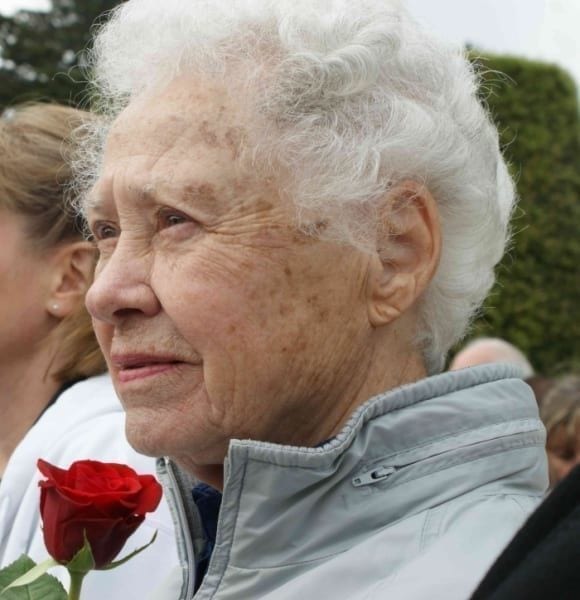 At the time of their courtship, it was common practice to do so through letters. This is exactly what Billie and Peggy did. They courted each other by writing letters to each other which they sent through the mail. 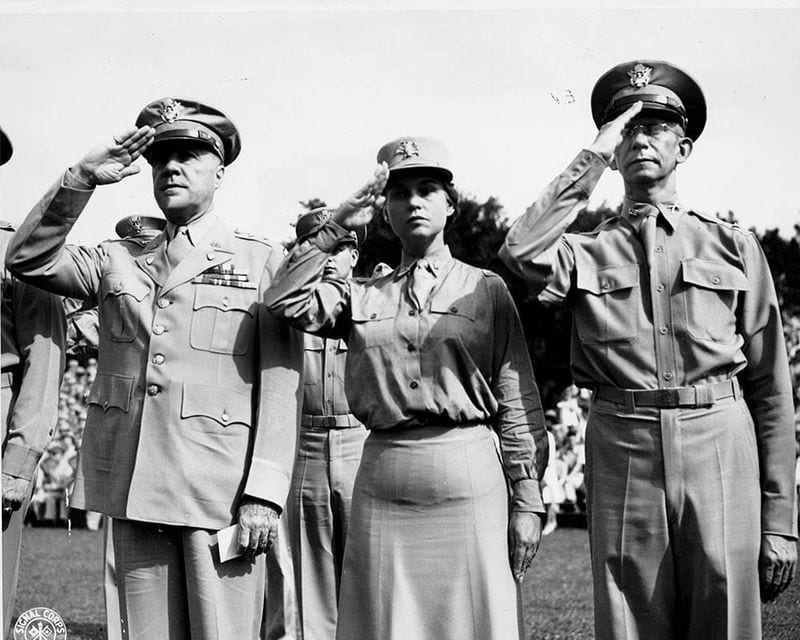 Billie’s father asked her to write to him, but Peggy was reluctant to do so at first. Billie was a student pilot and his father believed that having a girl writing to him could keep him motivated. Peggy told him that she didn’t write to strange men, however.

Taking Matters Into His Own Hands 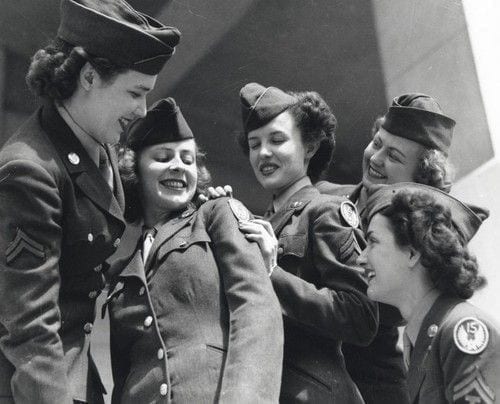 Instead of taking the hint, Billie’s father knew that these two were perfect for each other. So, he started to tell Billie about Peggy and it wasn’t long before Peggy received a letter from Billie. At first, she was a bit scared of him, but once the two met things changed. 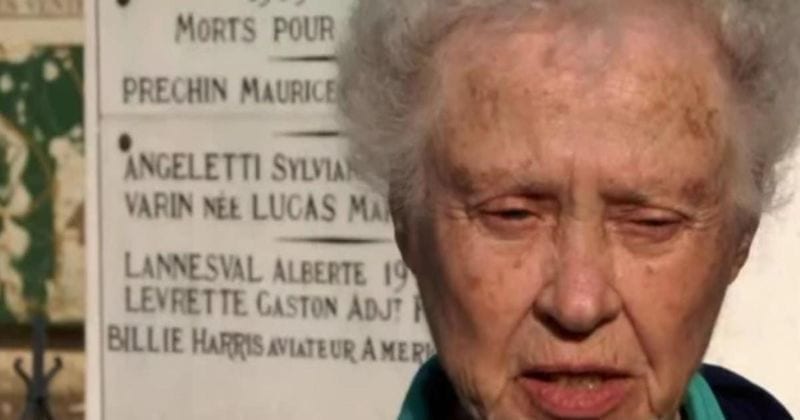 Billie, however, lived far away from the Texas base where Peggy was stationed. He lived in San Antonio. For a long time, the pair communicated through letters but once they met in person, their letter writing became more frequent. It wasn’t long before they became best friends and eventually, Billie’s letters became more flirtatious. 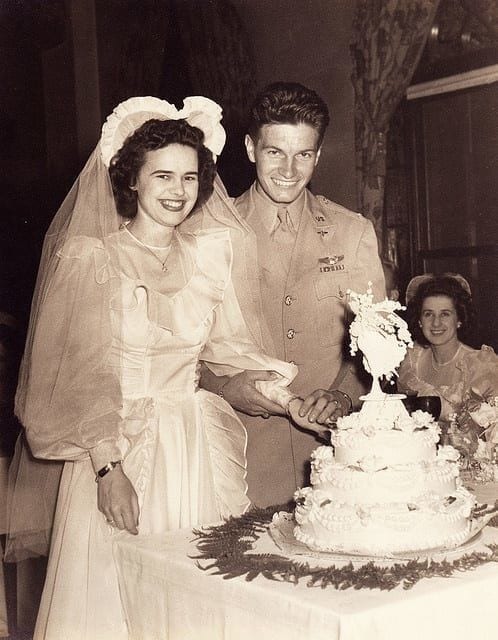 Before they got married, the pair did everything by the book. When Billie finally popped the question, Peggy didn’t hesitate to say yes. The two had no idea what was to come when they finally got married in Florida on September 22, 1943. 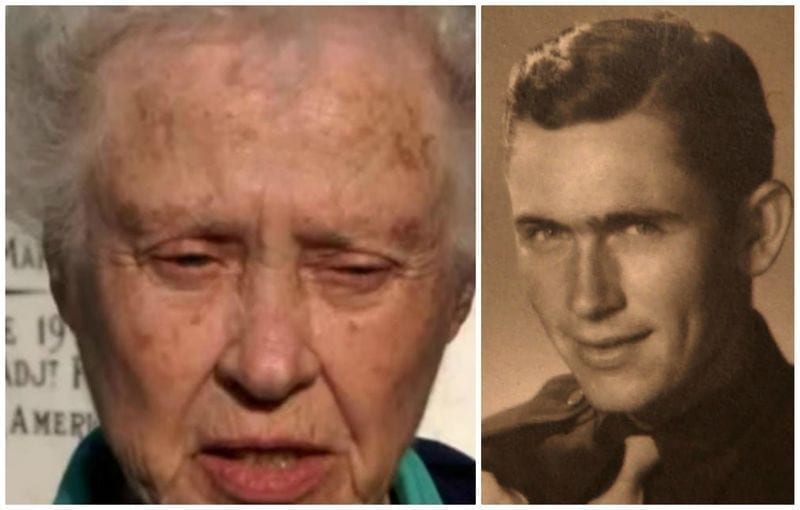 Neither of them had any money saved up when they got married. Peggy couldn’t even afford to buy a ring for Billie, so instead, she gave him her high school class ring. Billie didn’t care about the ring, however. As far as he cared, all he wanted or needed was her. As difficult as things were, they knew they would manage. 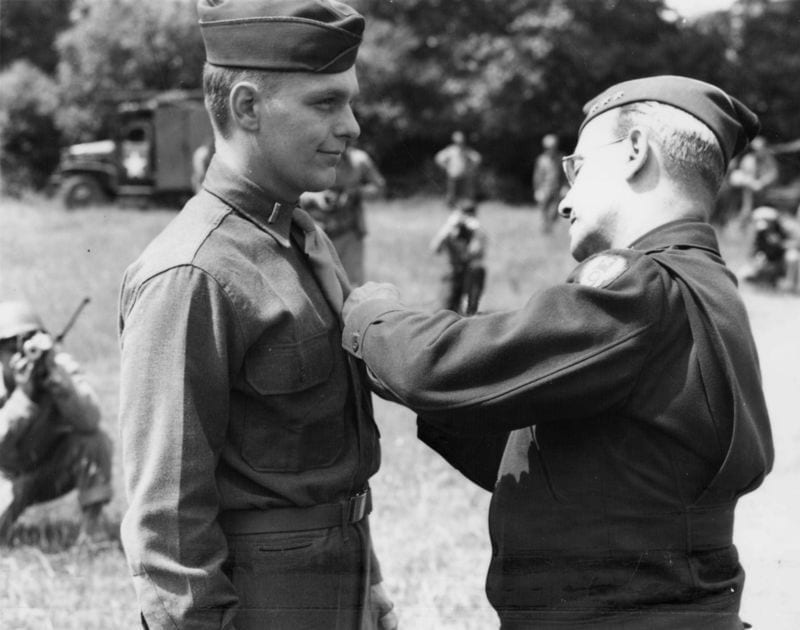 The happy couple looked to the future, knowing that they wanted to start a family together. They couldn’t afford to have children, but this didn’t deter them from coming up with a plan. Billie would be the breadwinner and Peggy would be a housewife to care for the children if they had any. 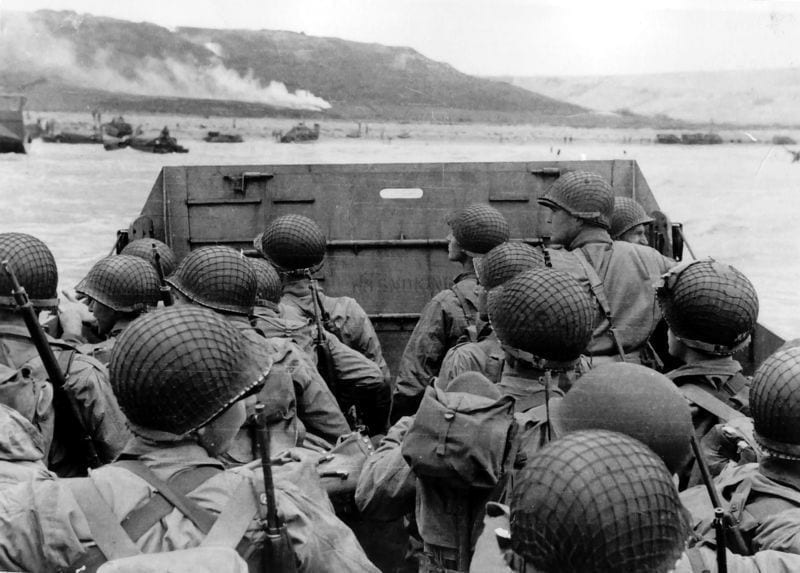 While they had made plans, life would soon intervene. The pair was still excited by getting married, and Billie had just graduated from flight school and had finished his training for the U.S. Army Air Corps in San Antonio. That was when they received a letter. The letter stated that Billie had been called to action.