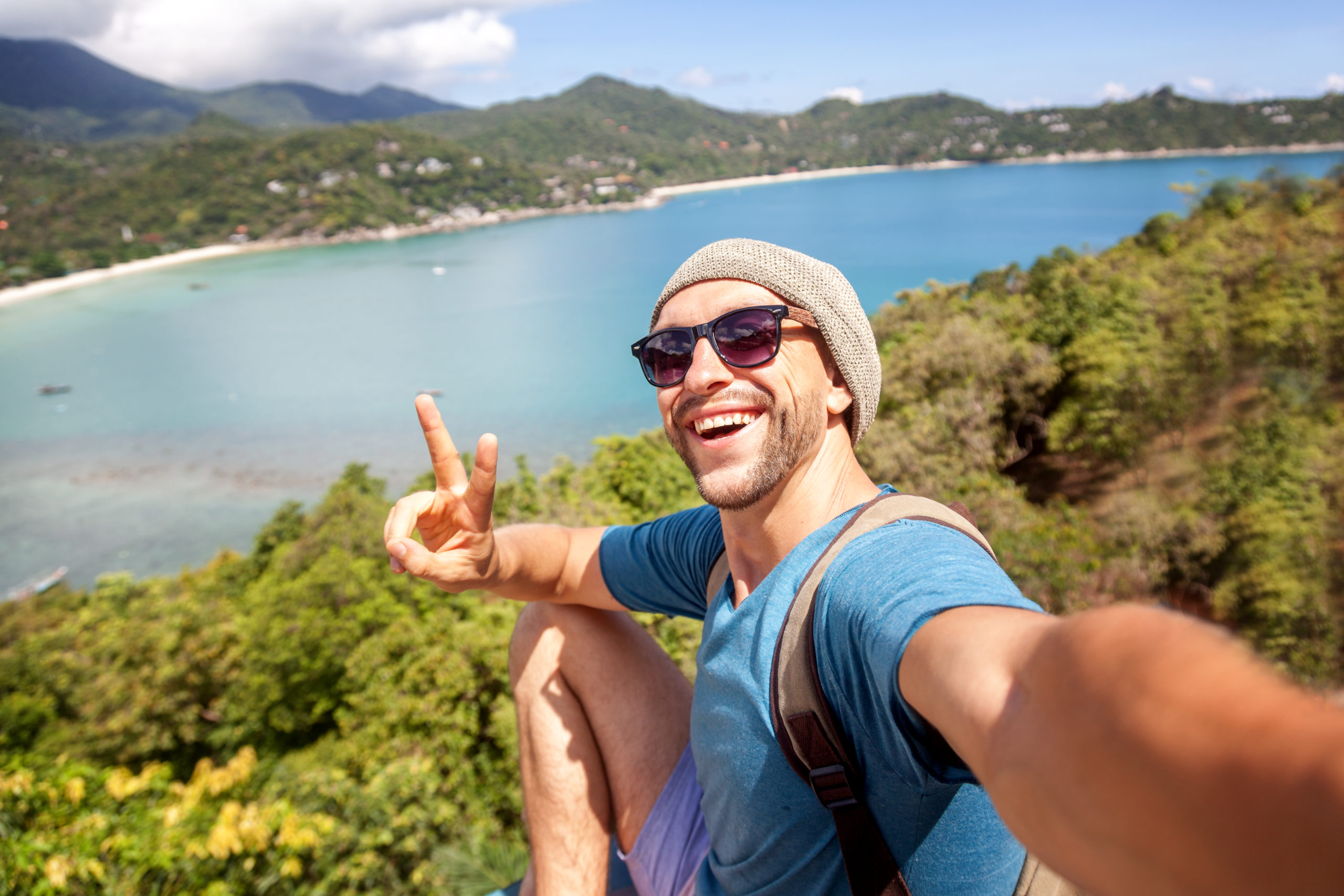 Gary Arndt is one of the few people in the world who can comfortably call the entire planet his home. In 2007, he sold his house and started on his way around the globe, and has so far visited all seven continents, 126 countries and territories, all 50 U.S. states, 9 out of the 10 Canadian provinces, every Australian state and territory, more than 180 UNESCO World Heritage Sites and 125-plus U.S. national parks.

Perspective is one of the traits you gain from being a world traveler, and we were, fortunately, able to track Gary down to ask him what he’s learned on his journey:

“I have yet to meet a person who regrets traveling. Travel can improve almost every aspect of your life, including making you more confident, smarter and more interesting and attractive. Most people who travel for an extended period of time often times find better jobs than the one they left because their life experiences makes them more valuable as an employee.”

4 The World is Really Big

“In 6 years of traveling I’ve been to over 125 countries and territories around the world and all 50 of the United States. Despite all the traveling I’ve done I really haven’t scratched the surface of exploring the Earth. You can spend your whole life traveling and not come close to seeing everything.”

3 You Don’t Need a Lot of Stuff

“Since 2007 I haven’t had a home. I went from living in a 3,000 square foot (278 meters squared) house to having all my things fit into a suitcase. Most of the things we own, we own because we need them for the rest of our stuff. Our furniture is designed to fill the house. The knickknacks on the shelf are there to fill the shelf. The bath mat is there because there is a bathtub. When you strip everything down to its basics, you don’t really need many things. All the books, DVD’s and CD’s I owned can now be stored on my computer or in the cloud. My GPS, still camera, video camera, alarm clock, voice recorder and other devices have all collapsed into my smartphone.”

“You’d never guess it from reading the news, but most people around the world are good. Most people are not murderers or terrorists. The media portrays the world as a scary places because it sells. In reality the vast majority of the world’s population go about living without committing crimes or wishing ill to anyone. In 6 years of traveling around the world full time, I haven’t been robbed, beaten or mugged. I have, however, been helped many times by strangers who have expected nothing in return.”

1 We Are Slaves To History

“No matter where I travel, I see present day impact of decisions and events made long ago. Some cities in Germany are predominately Catholic or Protestant based on the decisions of dukes and lords in the 15th Century. One can trace an indirect path from the problems in the Middle East to the destruction of the Jewish temple by the Romans in 72 AD. The Apollo program was an indirect result of Hitler’s V2 rocket program. As modern as we think we are, we are always beholden to what has come before.”