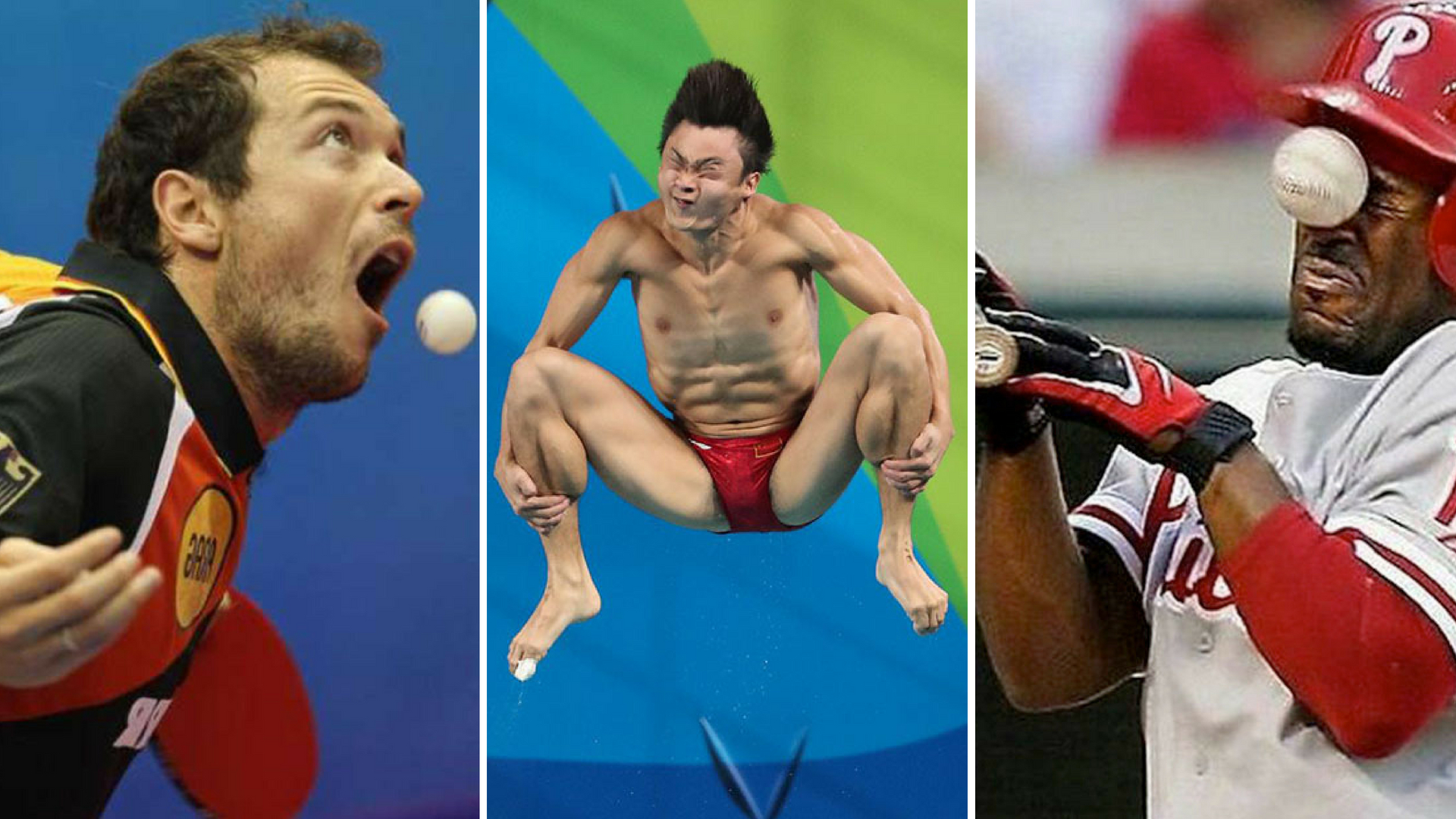 Sports enthusiasts are possibly the most competitive among us, driven to score that touchdown, come first in the race and gain the most points. They fight to win, and they work hard to do it.

But have you ever looked at the face of a runner during a race? Or the face of someone planting that perfect slam dunk? Caught in the moment and determined to win, they don’t care what they are doing or what they look like. These are the moments that are often the funniest if captured at the right time.

From swimmers and basketball stars to tennis players and divers, check out these athletes and fans who have been caught in that exact moment in these funny sports photos.

These funny sports photos are guaranteed to make you laugh out loud: 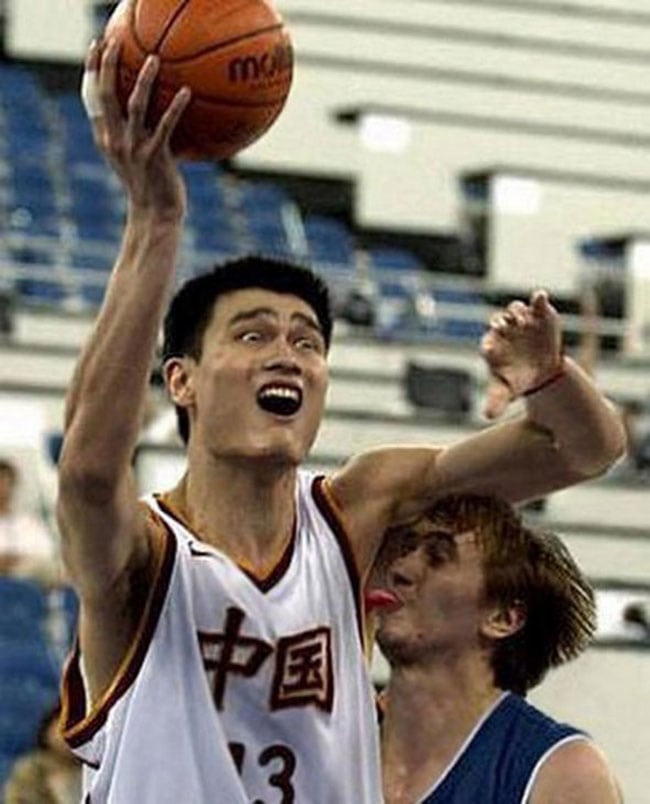 I’ve got the perfect distraction technique: I’ll lick his armpit. MWAA HAA HAA my evil plan is coming together!

Urgh! I don’t think this is hygienic. Please stop! 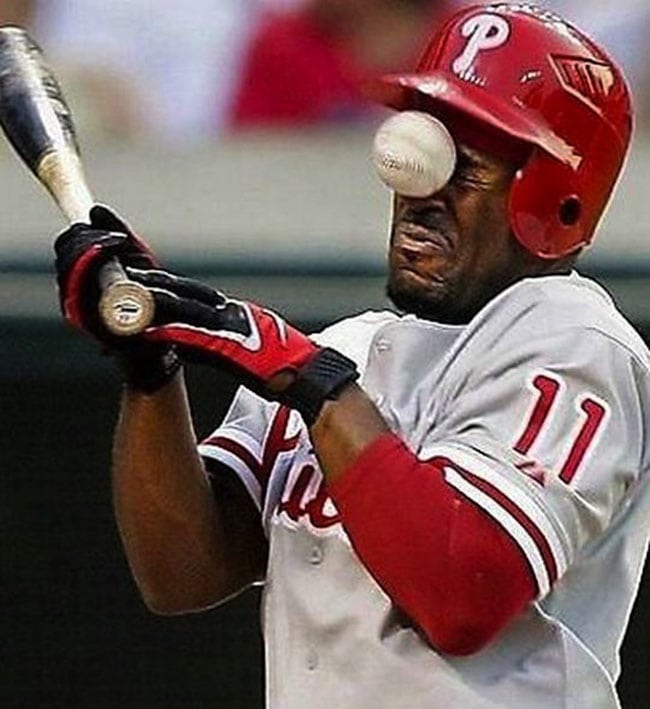 “I swing big with everything I’ve got,” said Babe Ruth. “I hit big or I miss big.” 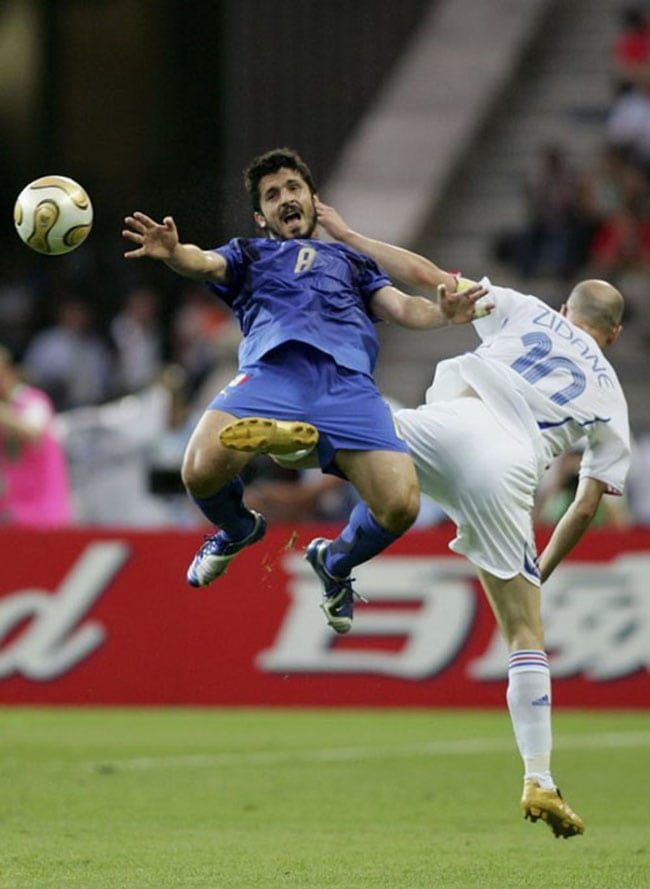 “I’ll score this goal while pulling my opponent’s ear and kicking the ball through his legs.”

This guy has got skills! 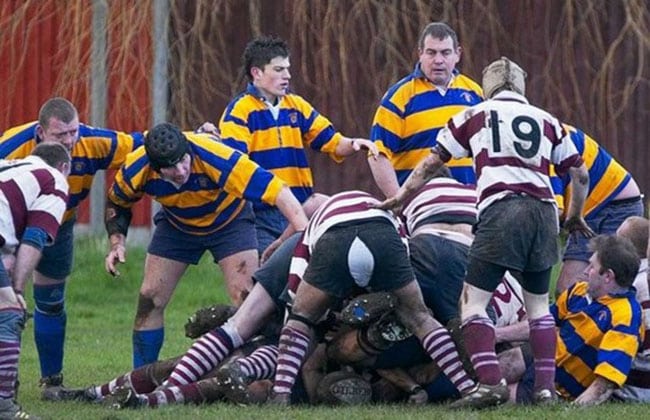 TFW you bend down to get involved in the rugby scrum and your shorts split!

It’s a good job his other teammates didn’t see him; he would have been the butt of all the jokes. 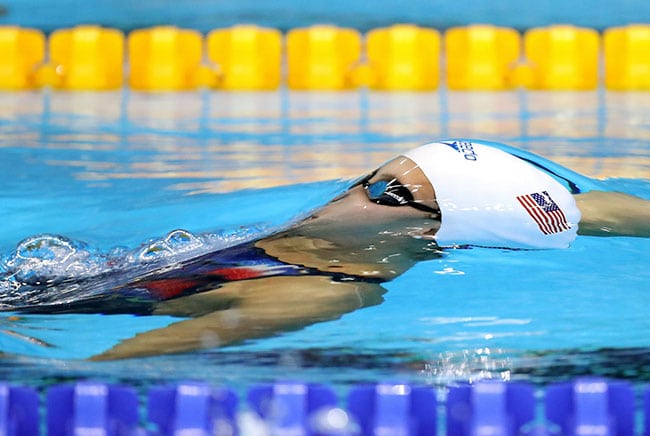 This funny sports photo messes with your mind! What’s going on here? Are they actually part of the water?

This is a swimmer who was not only born to swim but also becomes part of the water. They are at one with the elements. They become part of the liquid, part of the waves. 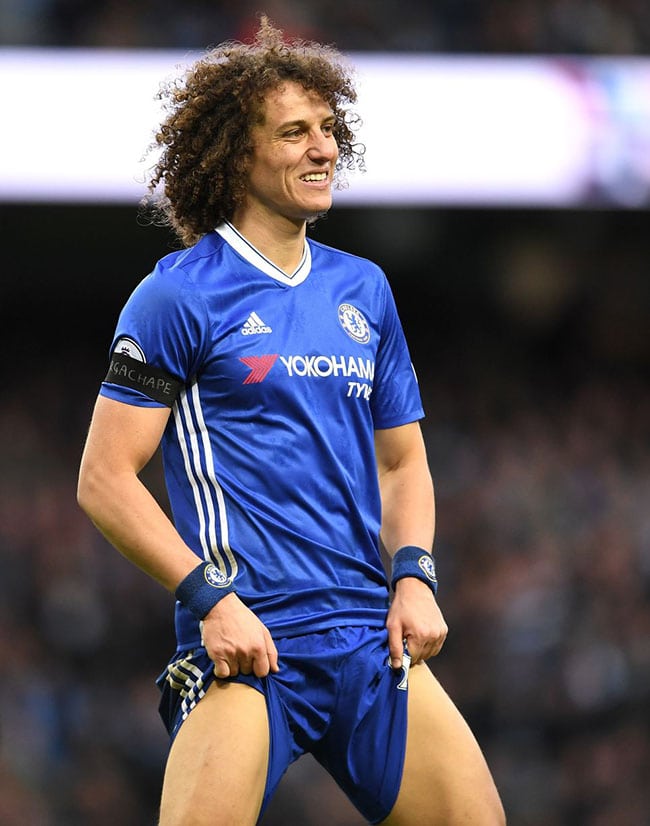 You know that moment in the middle of a soccer game when you just have to get your thighs out and show everybody? 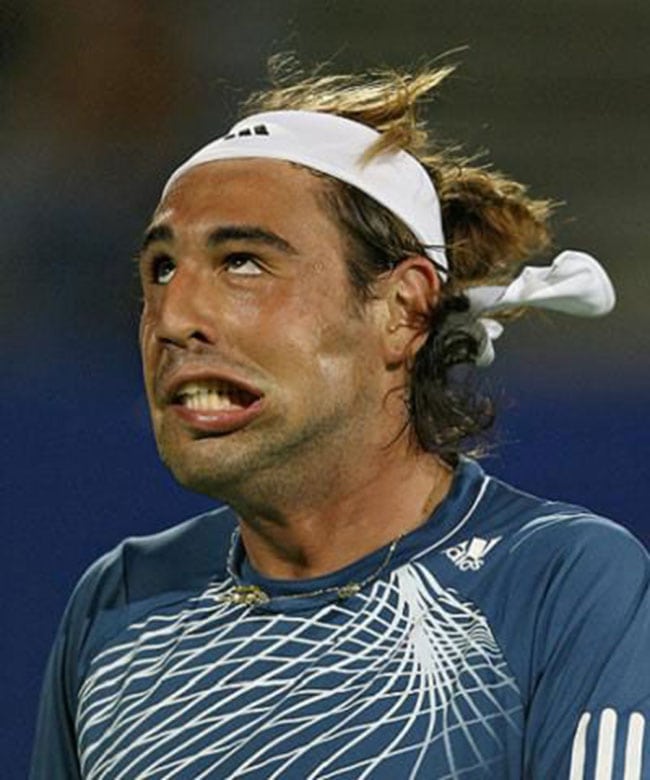 The face of determination or the face of someone who’s just missed the goal?

Either way, it does make you laugh. 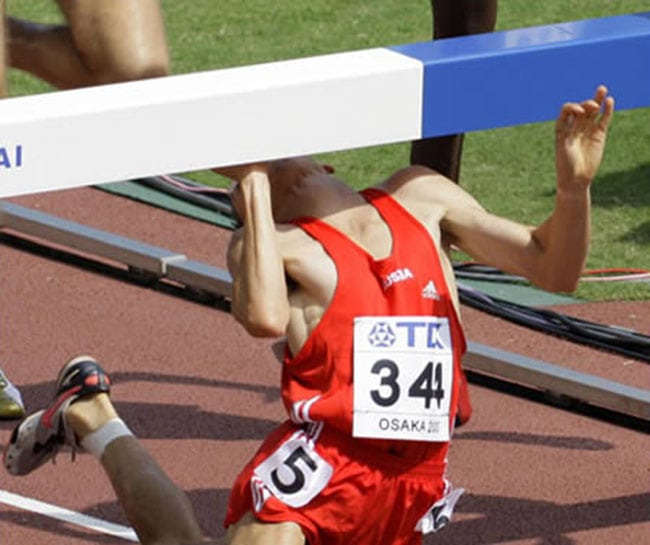 You’re running and you’re picking up speed. Get ready, this is it, the hurdle is just in front of you. Oh, wait…

You’re meant to jump over the hurdle, not limbo under it. 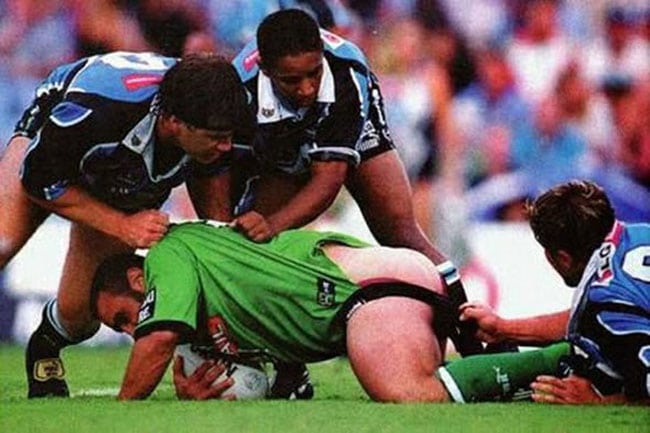 This rugby player’s determination to reach and grab the ball may have been overshadowed by the fact that he gave his opponent a massive wedgie!

Embarrassing! But that doesn’t mean it isn’t one of our favorite funny sports photos! 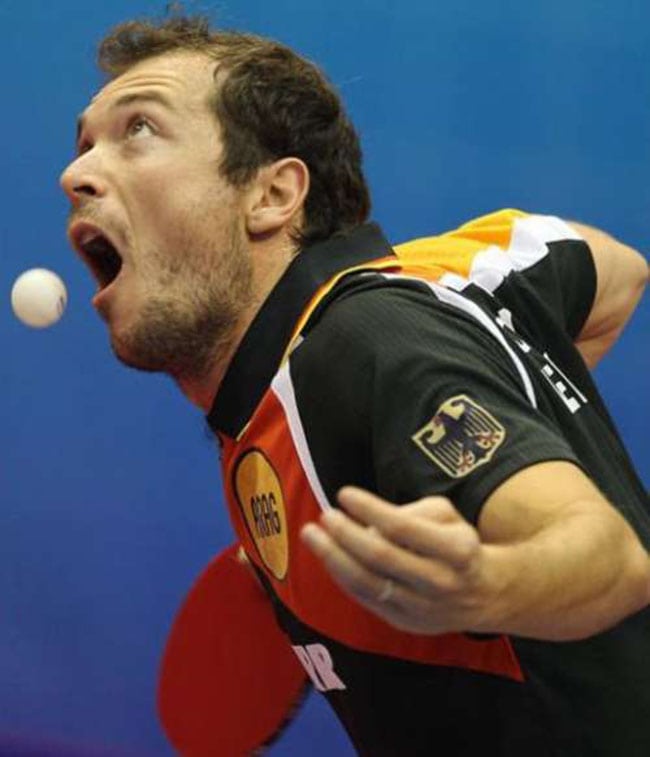 If this table tennis ball didn’t go in his mouth, I’d be so disappointed.

It more than likely hit the wall behind him. 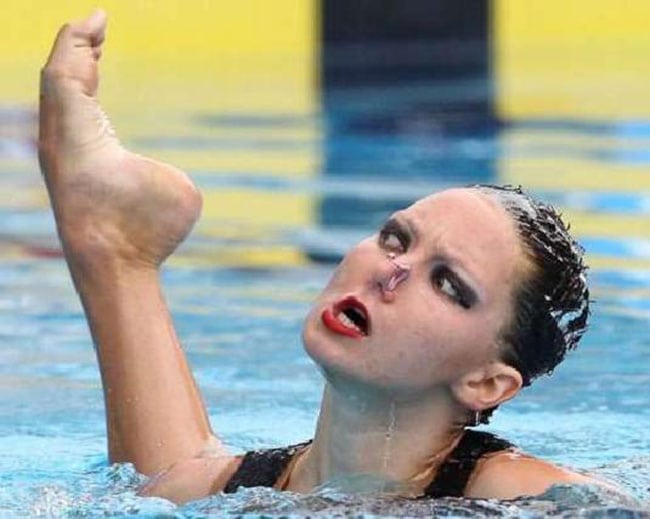 Help! I really don’t remember being able to get my foot in that position. There’s a possibility that I may need to pay the hospital a visit…

This is actually the foot of her synchronized swimming partner, but it really does make you look twice. Especially with that look on her face! 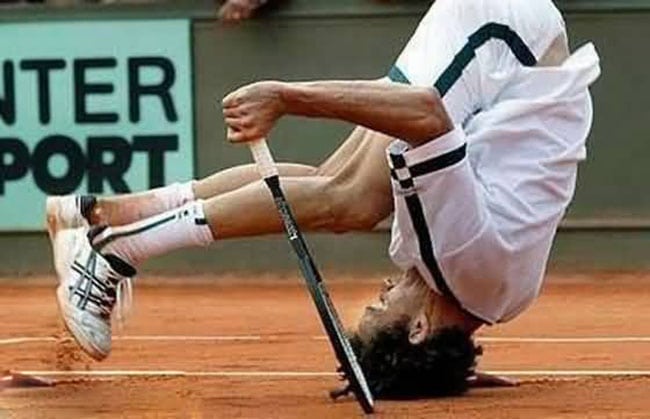 13.) Pick On Someone Your Own Size 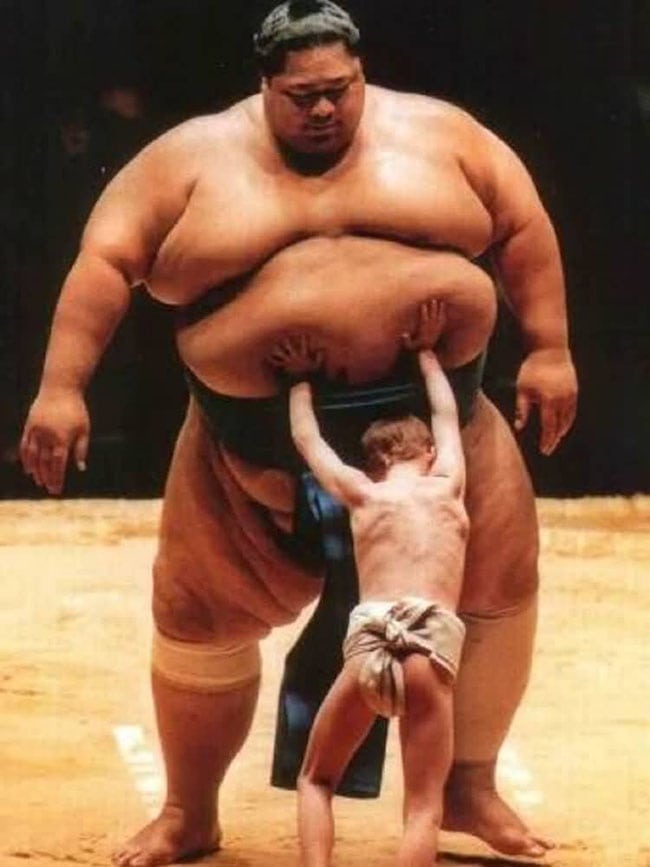 He heads out into the ring. He has been told that his opponent is the best of the best, feared by many and champion in over 20 states.

Then this little guy walks out, less than half his size. Hilarious! Ok, so extreme ironing is actually a real thing; I kid you not, look it up. It is an extreme sport where people take ironing boards to extreme locations and iron items of clothing.

The thrill of an extreme outdoor sport combined with the pleasure of a freshly ironed shirt. What’s not to love? 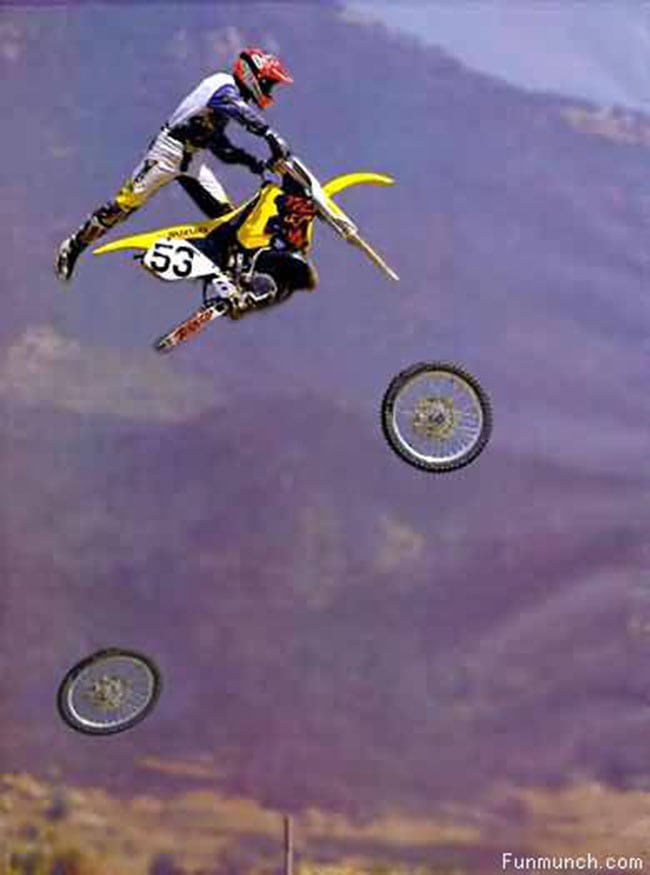 Adrenaline is pumping. You race forward and hit the jump. This is it, this has to be the best jump of your career…

Oh, hang on, the wheels, THE WHEELS! 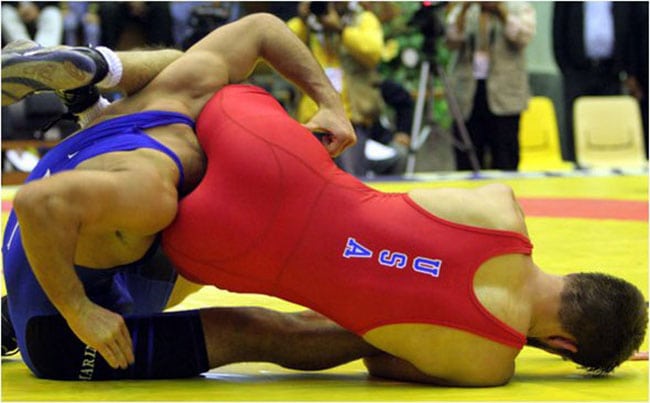 This looks like an unfortunate incident during a wrestling game that resulted in a head being stuck in an unspeakable place. That’s got to sting!

However, this is just the angle that the photo was taken from. Thank goodness!

No bums or heads were harmed in the making of this. We can’t say the same for the worst sports injuries of the 21st century. 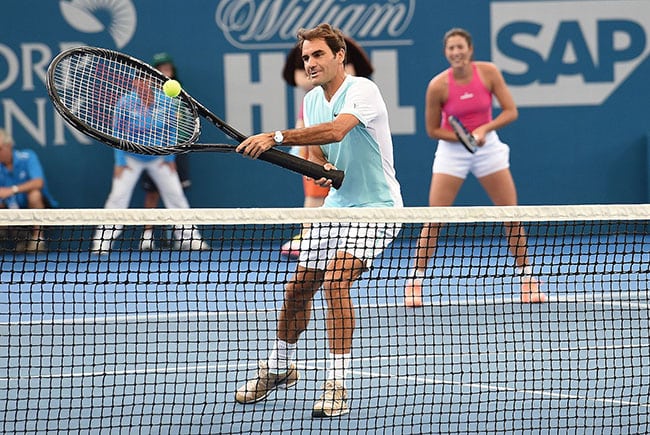 I surely can’t lose with this giant racket, right? My chances must have been increased at least 10-fold. Rodger Federer is using every trick in the book to climb those tennis rankings.

Watch out, Nadal, I’m coming for you! 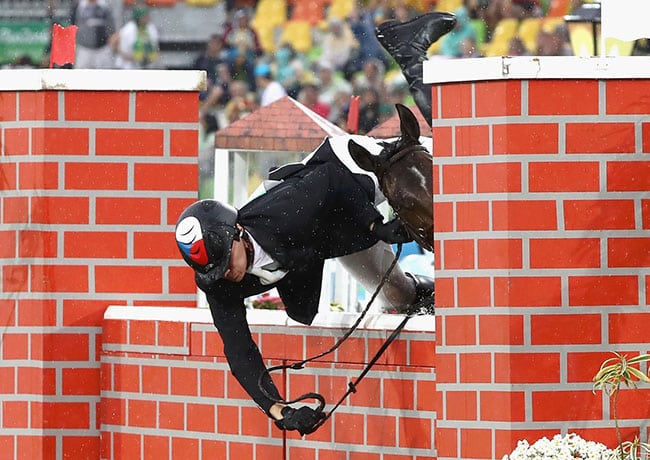 I think you’ll find that the horse is meant to jump over the fence, not the jockey…

The horse was not having any of it. 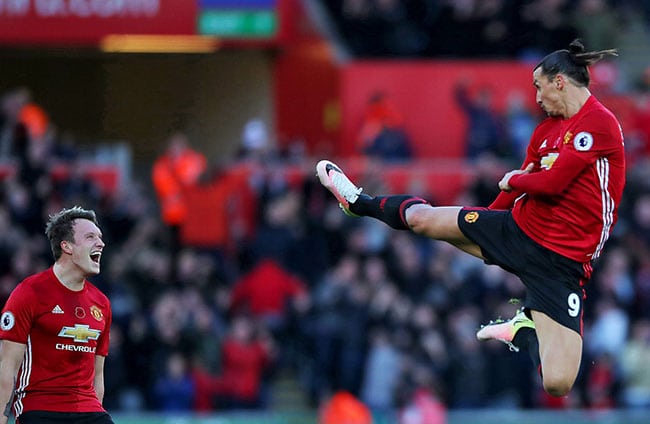 I was thinking about branching out from soccer into karate. This would be my signature move. What do you think? 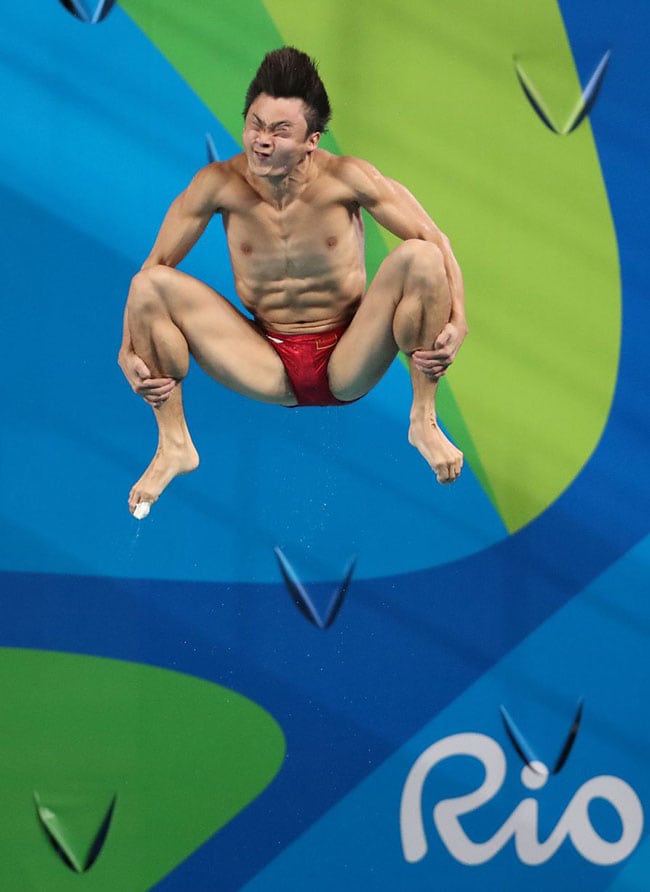 The face of an athlete. The face of a man that’s been training for four years for this very moment.

And the cameraman captures this shot. Not the amazingly executed dive that was on point and scored like nine points. This shot! This tennis court appears to have turned to a liquid and the tennis racket has gotten trapped within it.

It’s all an illusion… it’s really just a broken racket. A kick in the face for you! 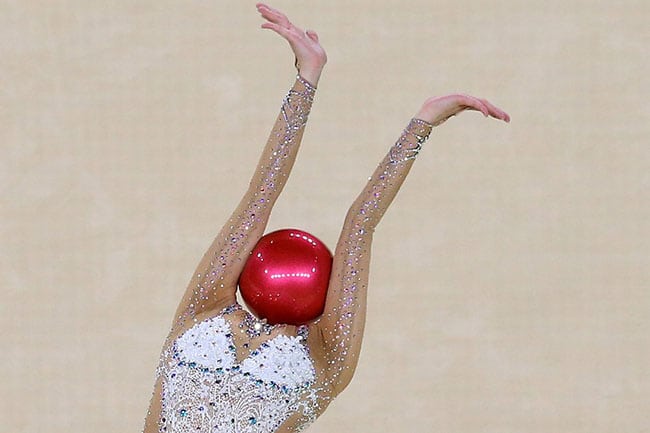 Abracadabra, your head is now a ball! The game has gone into extra time and there’s no clear winner. It’s time for penalties. Everything is riding on this. The cup could be yours. You walk up to the penalty spot and you’re about to take your kick. You look up and see this.

This photo has obviously been Photoshopped, but man, it’s funny! The soccer penalty lineup will never look the same again. Which is your favorite of these funny sports photos? Let us know on social media. Just tag @topfivecom and use #top5funnysportsphotos.