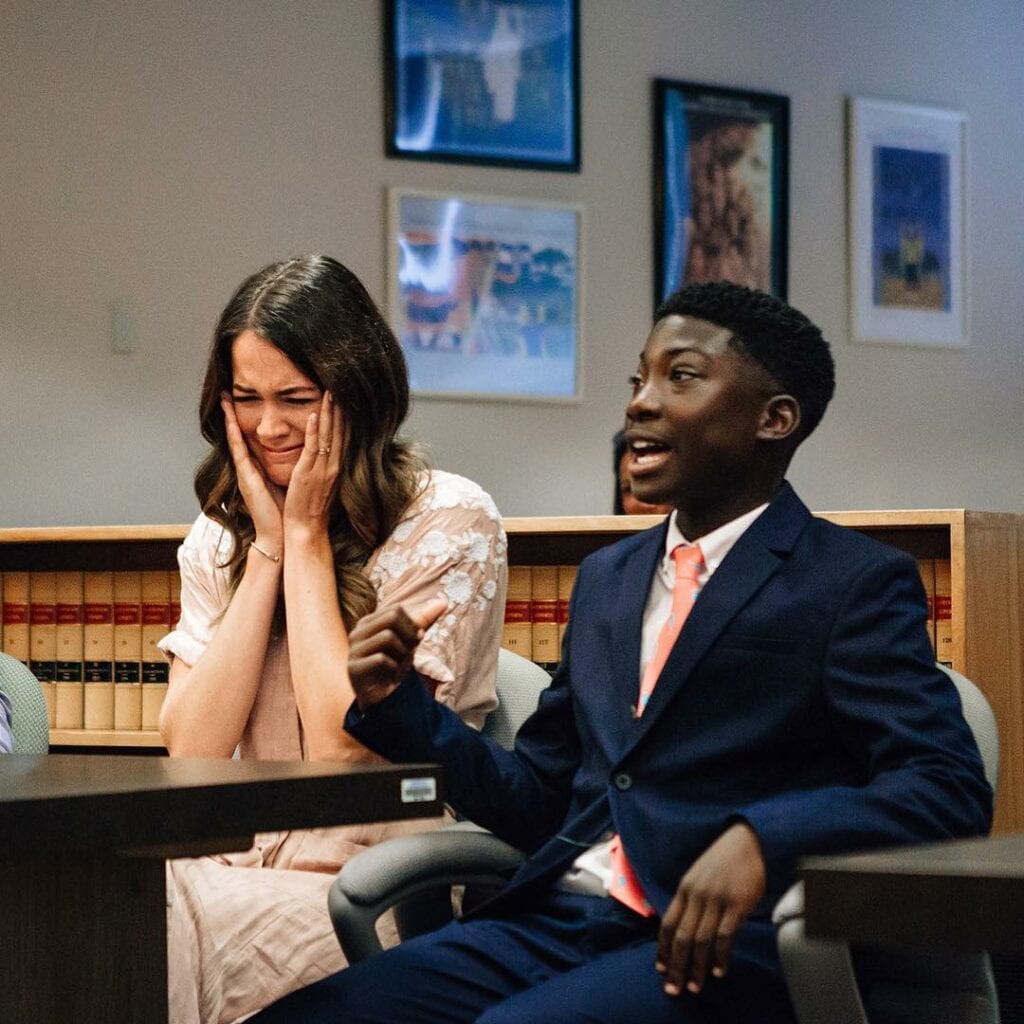 It’s August 13, 2018, and Sara Cozad, her husband, and her two foster children are all sitting before a judge. They are hoping to finalize the adoption process to legally make the boys her children.

In the middle of the proceedings, the oldest boy, Dayshawn, stood up and spoke, leaving Cozad in tears. 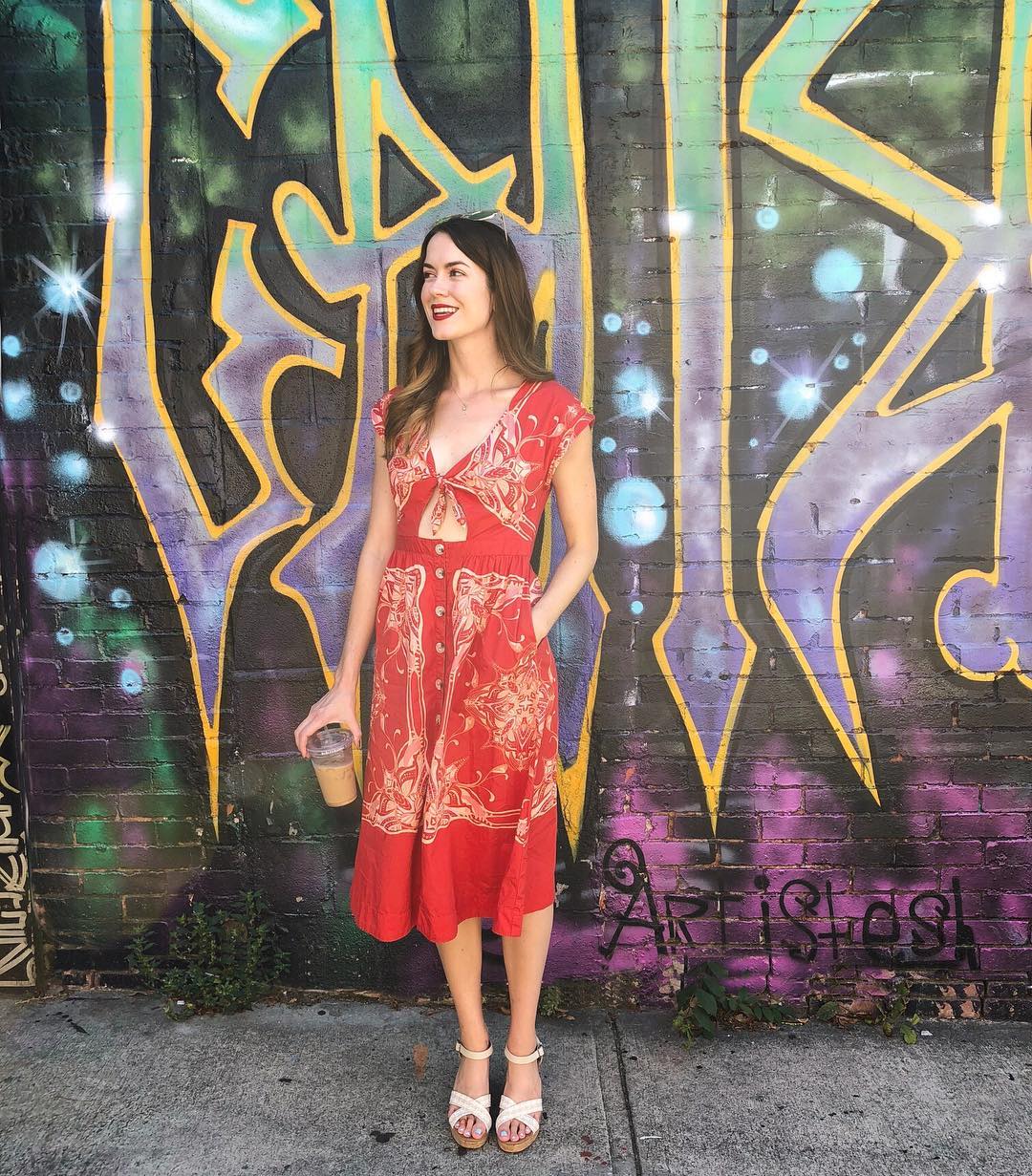 Cozad had been waiting for that day for a long time. She was 26 now but her dream of becoming a foster mom started when she was still a young girl.

When she met her Stuart Shank, her now-fiancee, seven years before she immediately told him that was her dream. 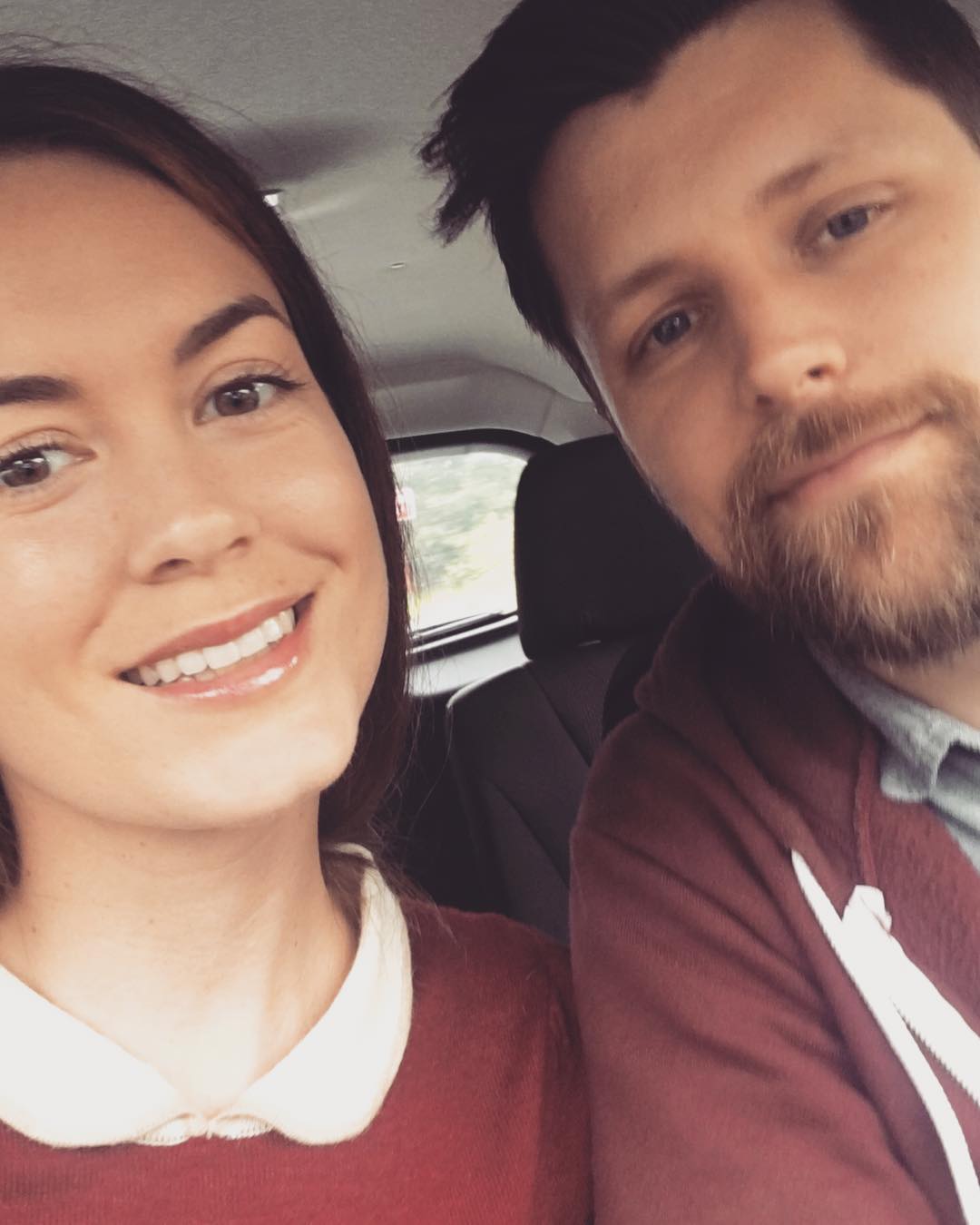 “I was impressed with how [Shank] rolled with it,” Cozad said in a Good Morning America interview. Only a few years after that first date the couple decided to get married.

As soon as they returned from their honeymoon, the couple set about becoming foster parents. 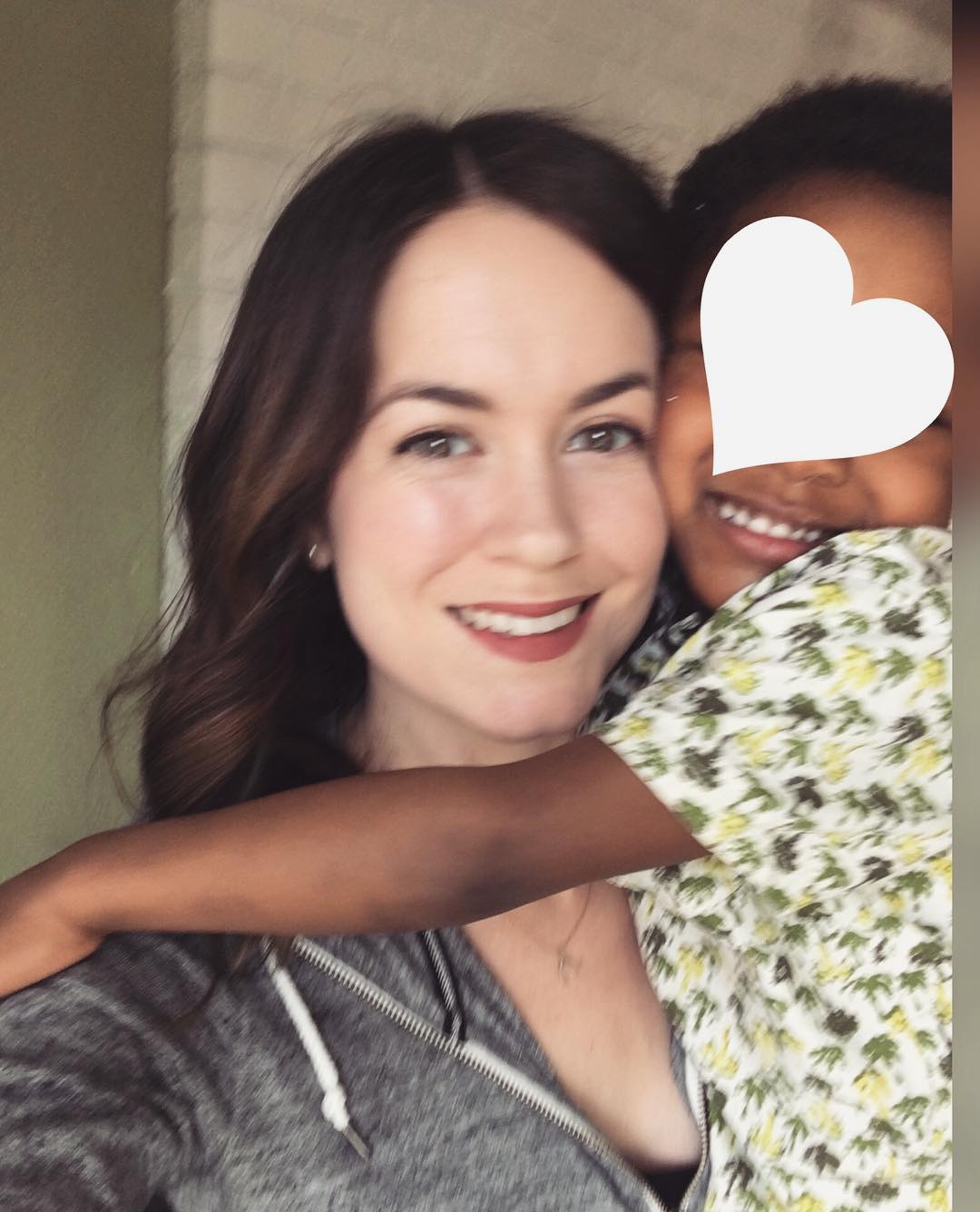 At 23 years old Cozad couldn’t imagine taking care of children near her own age so the couple focused on helping toddlers and newborn babies instead.

This was also usually only done on a short term basis. 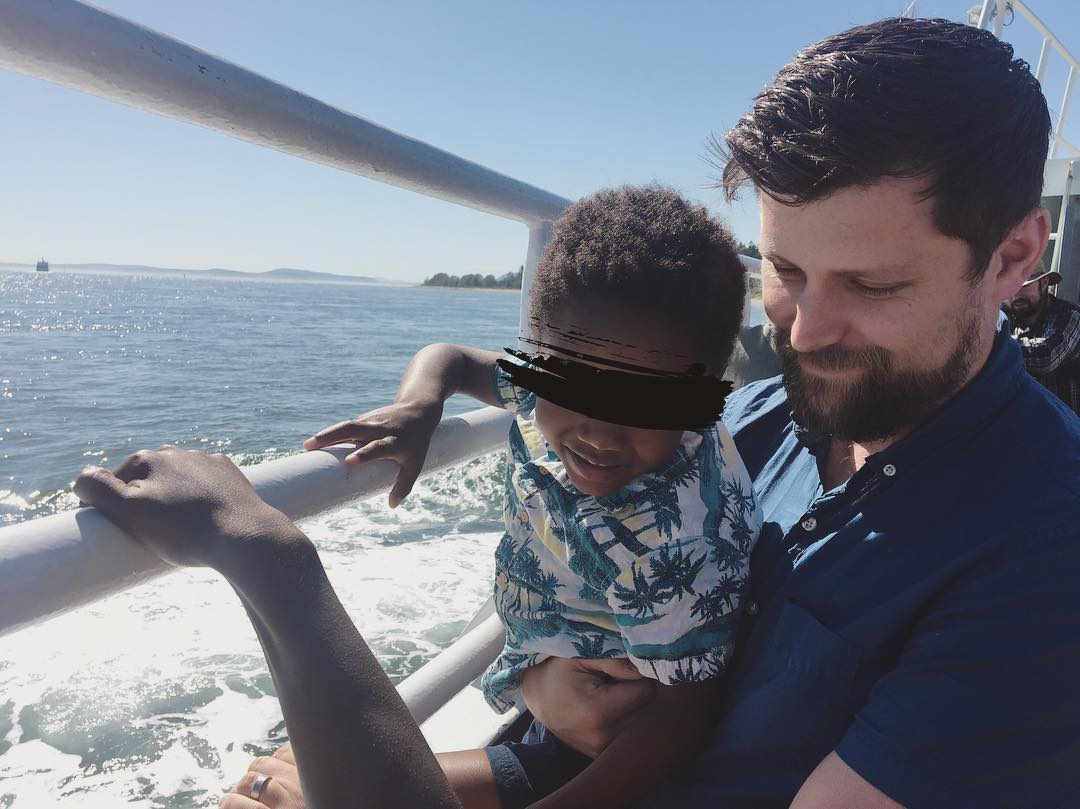 However, after fostering a baby for only seven days, they were asked to take in a three-year-old boy named Michael. At first, they would only take care of Michael for a weekend,

“That weekend turned into a week. And that week into months. And those months into years,” she wrote on a website. 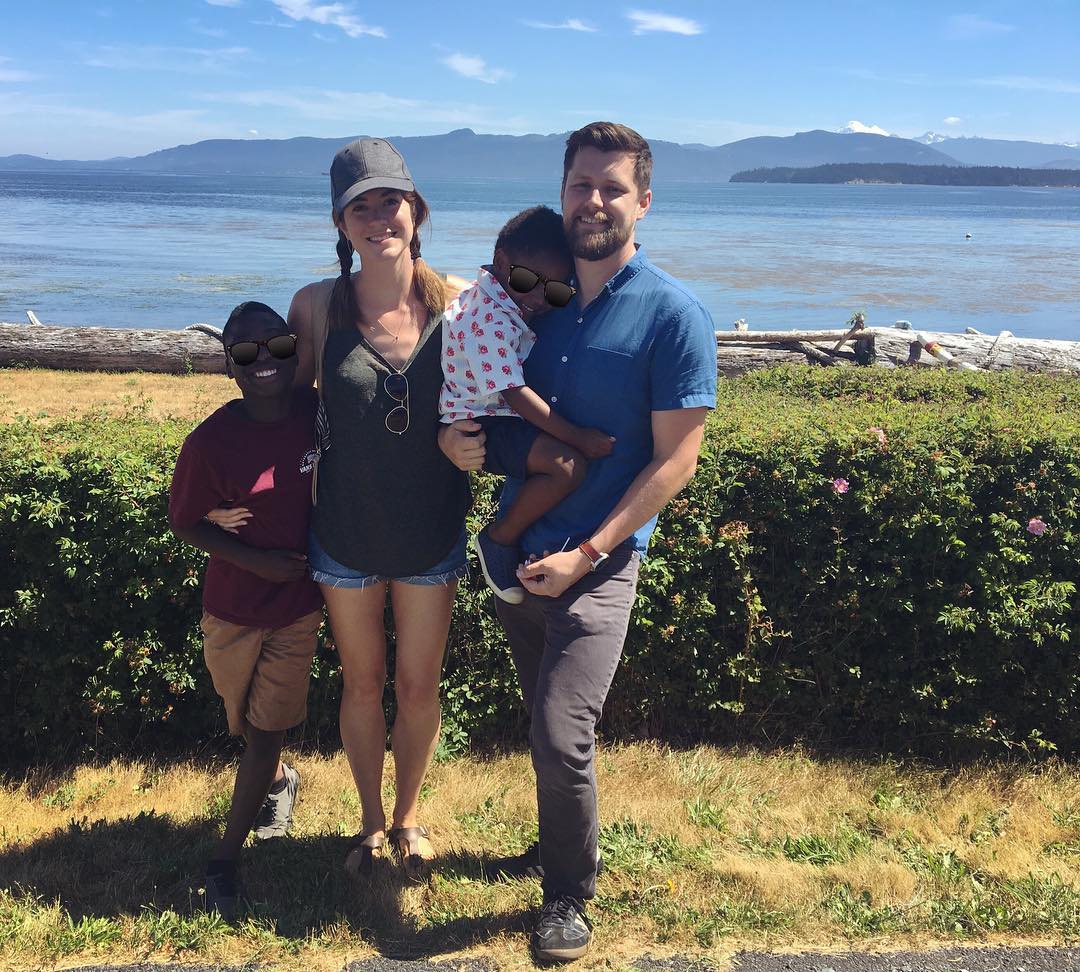 During the first few months, the couple chaperoned a visit with Michael’s older brother, Dayshawn. When Michael saw his brother he ran to him and gave him a big hug. In that one moment, Cozad knew that she had to reunite these two brothers.

That became her mission. 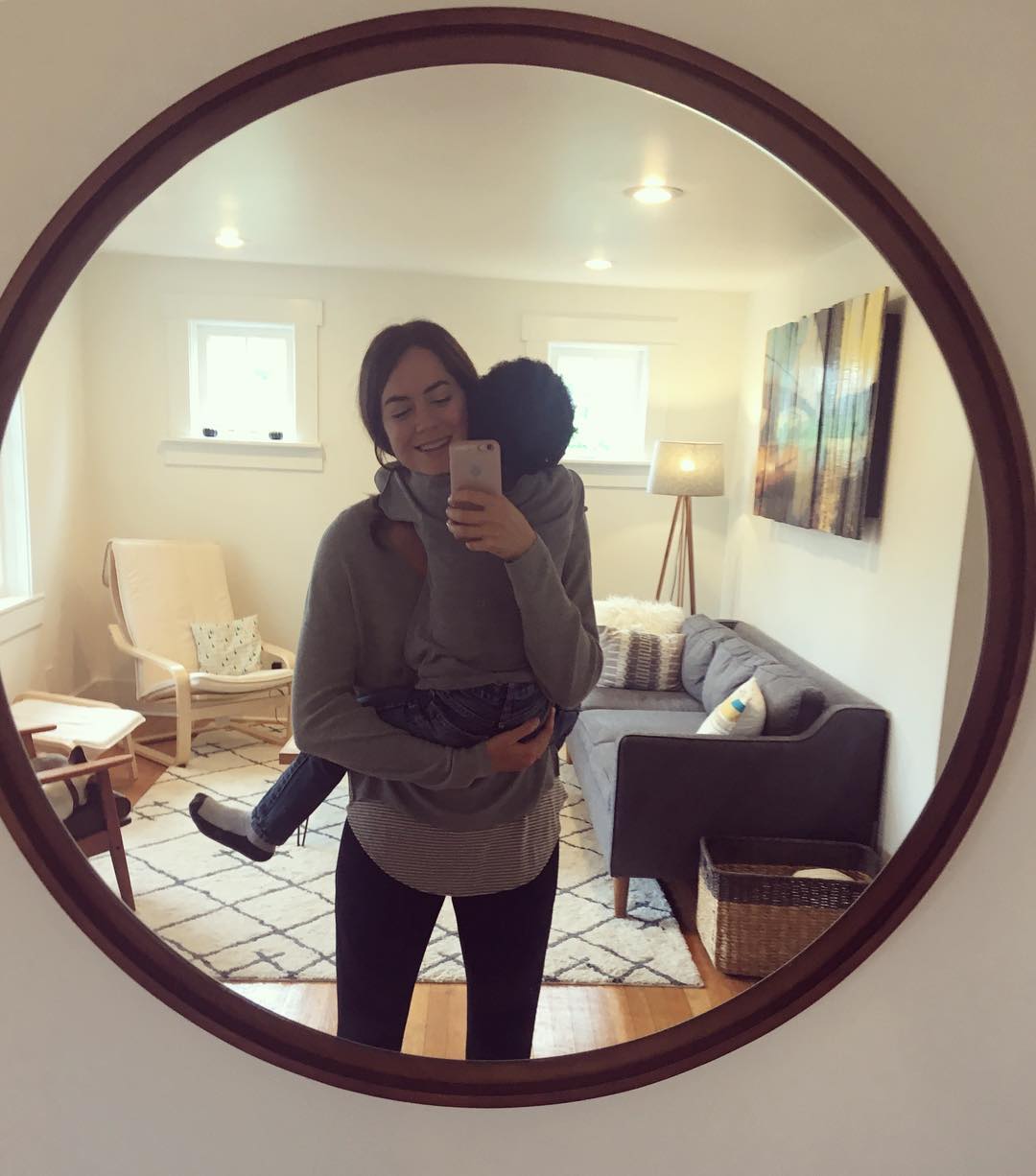 Taking in Dayshawn would challenge everything that Cozad had thought so far. She was only 13 years older than the 10-year-old boy. He was much older than the children she had intended to foster when she set out.

However, once she started talking to the boy she lost all doubt. 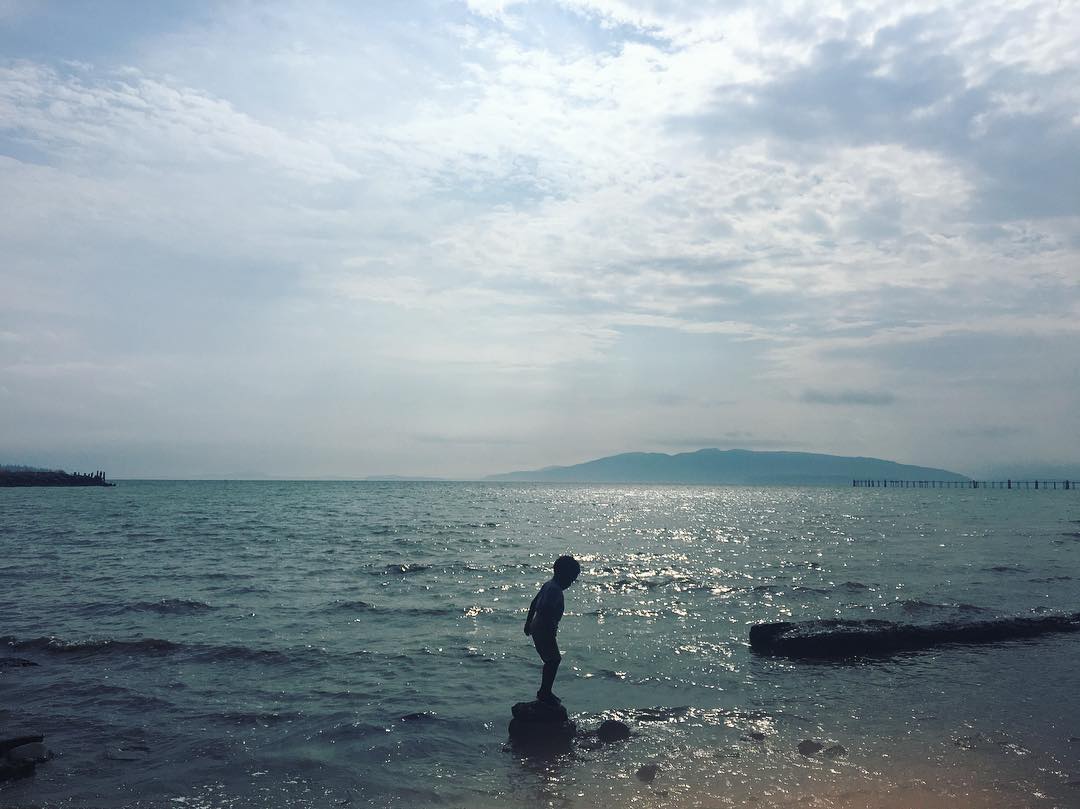 Cozad’s concerns weren’t the only obstacle, however. Until that time the couple had already fostered 14 children by that time.

The children only stayed there for a short while and with the goal of reuniting them with their parents. 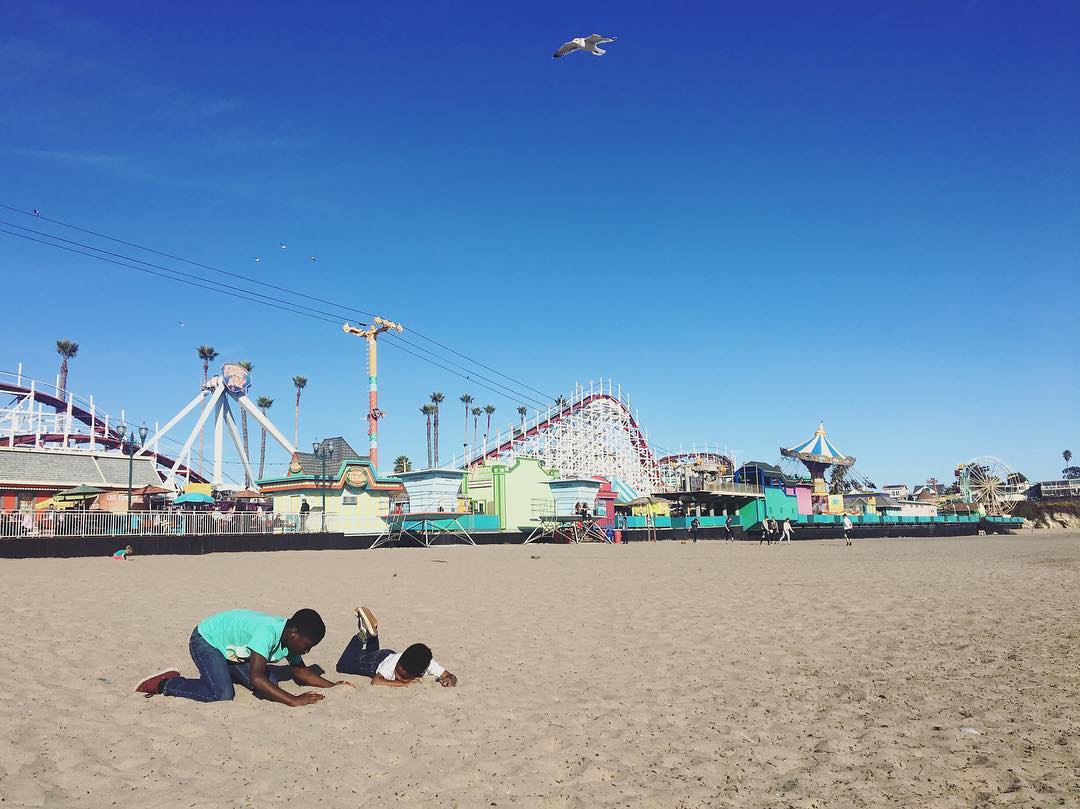 Cozad wrote in an online post: “We advocate for reunification whenever it’s possible. The best part about fostering is seeing parents work tremendously hard to get their children back.” The couple were prepared to either foster or adopt the two boys.

In the case of Michael and Dayshawn, however, the couple was prepared for both reunification and adoption. 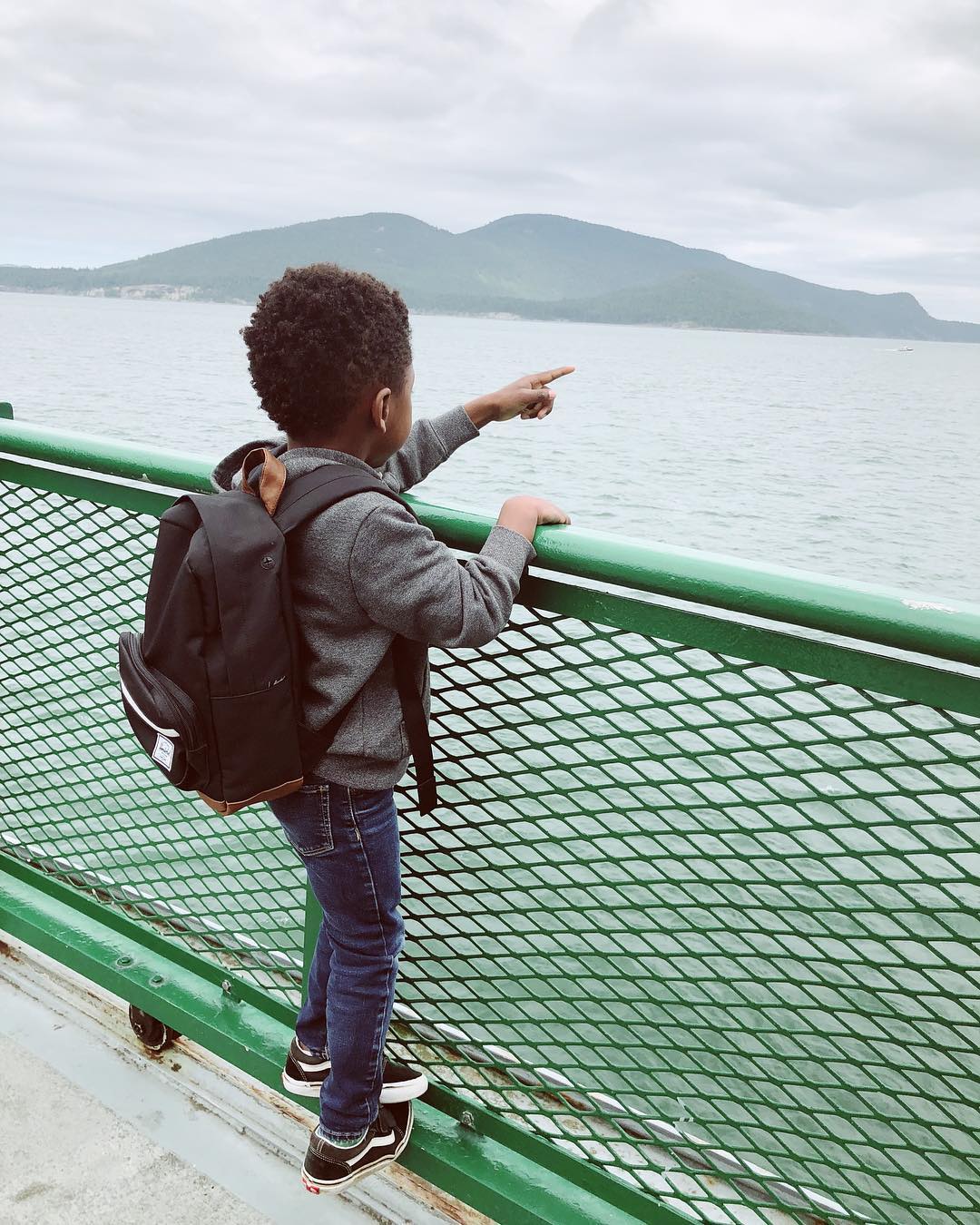 For the next few years, the goal would shift between adopting and fostering the two boys. So, the couple prepared themselves to reunite the children with their parents. Then they prepared to adopt the children, and then the goal shifted again and they prepared for reunification.

“This process went on for years,” wrote Cozad on Love What Matters. 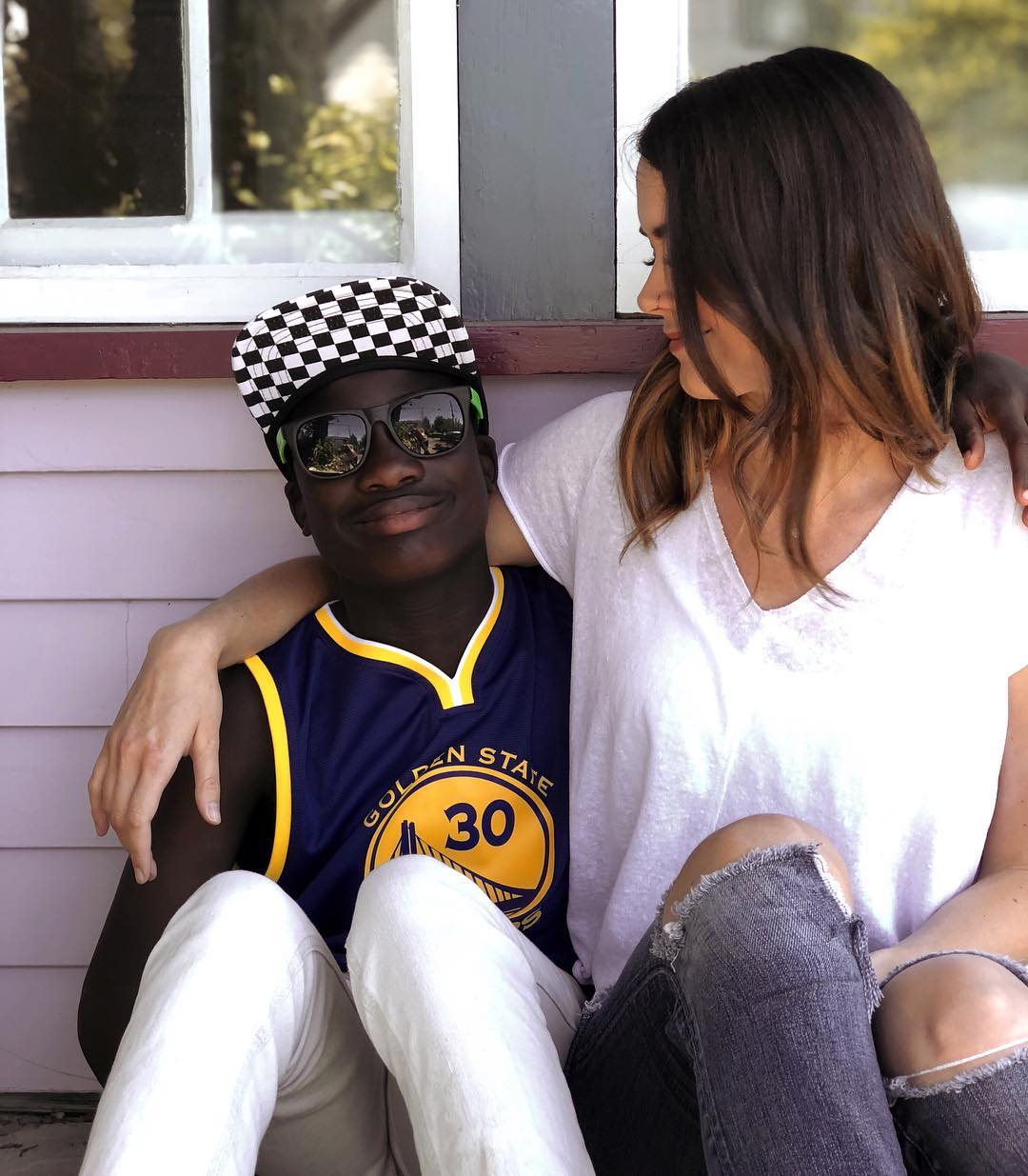 The upside to this back and forth was that it taught Cozad to be patient and make the most of every moment she got to spend with the boys.

Once she managed to learn that, she was able to not worry about the future too much anymore. 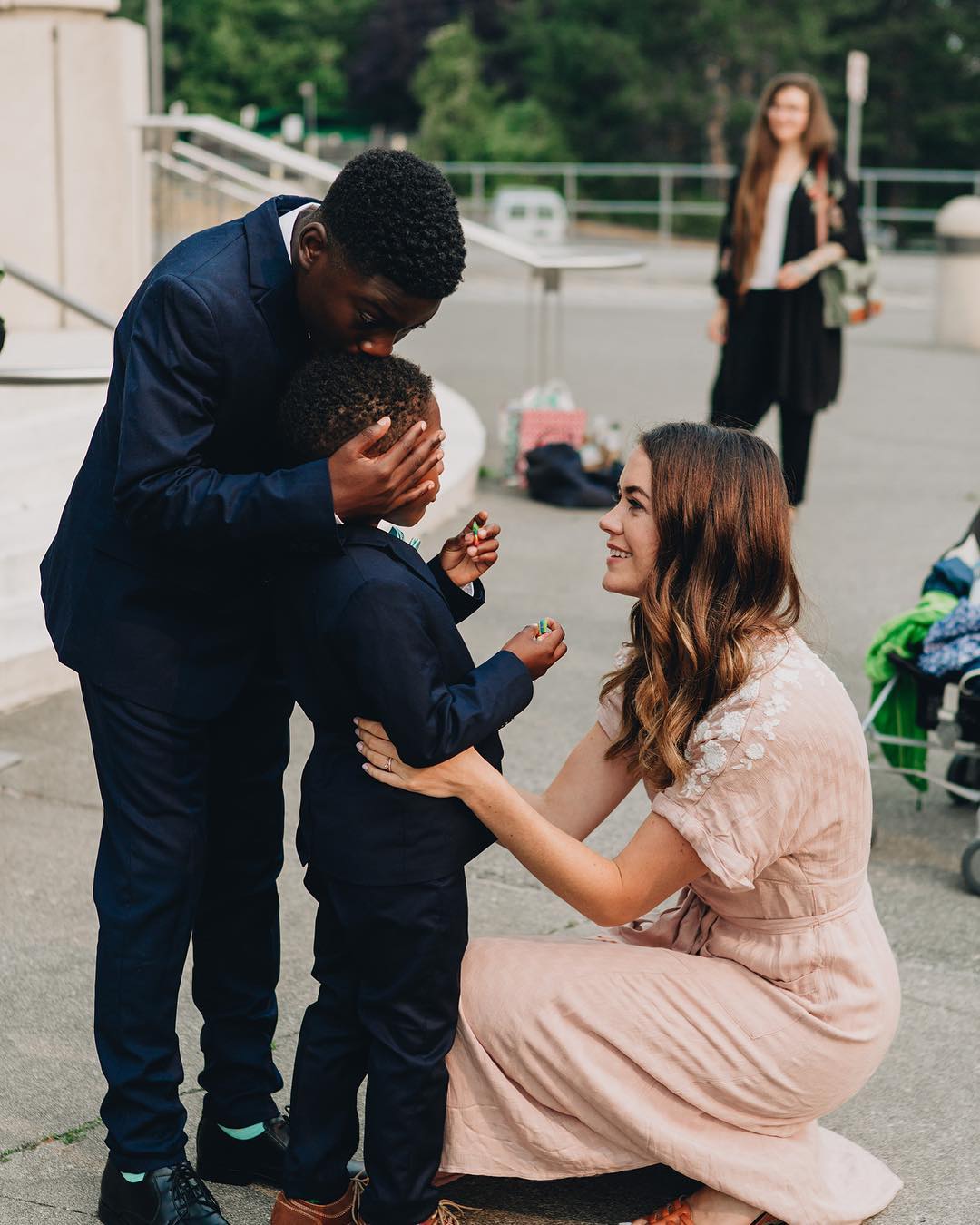 On August 13, 2018, things finally reached their conclusion. On that day Cozad and Shank officially adopted the two boys.

The day was terribly emotional of course, but what happened in the courtroom affected Cozad the most. 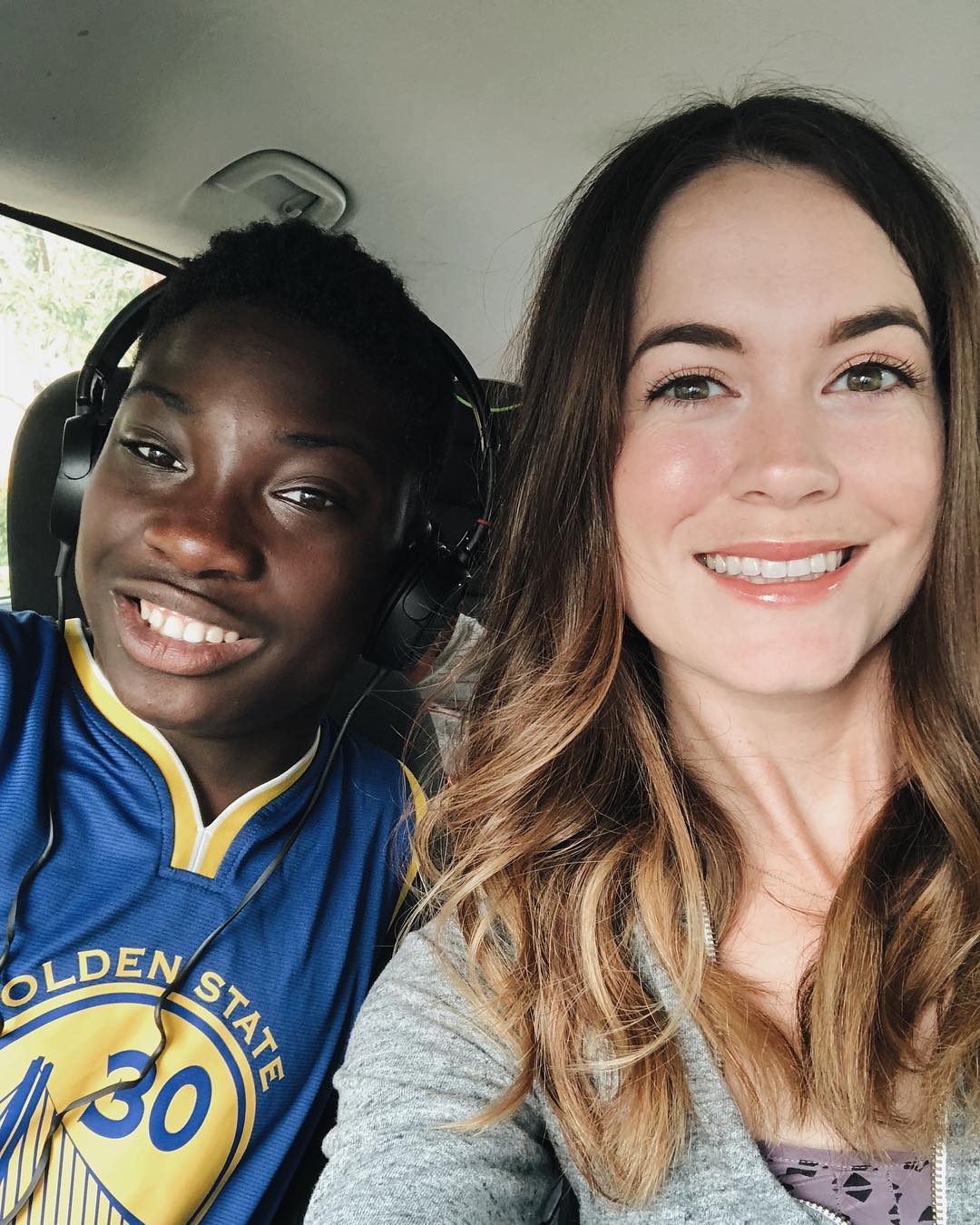 During the proceedings, the judge asked, “You think they all agree that this adoption ought to go forward?” And Dayshawn stood up and replied, “Yeah, they all love us.”

Relieved laughter rippled through the courtroom, but Dayshawn wasn’t done yet. 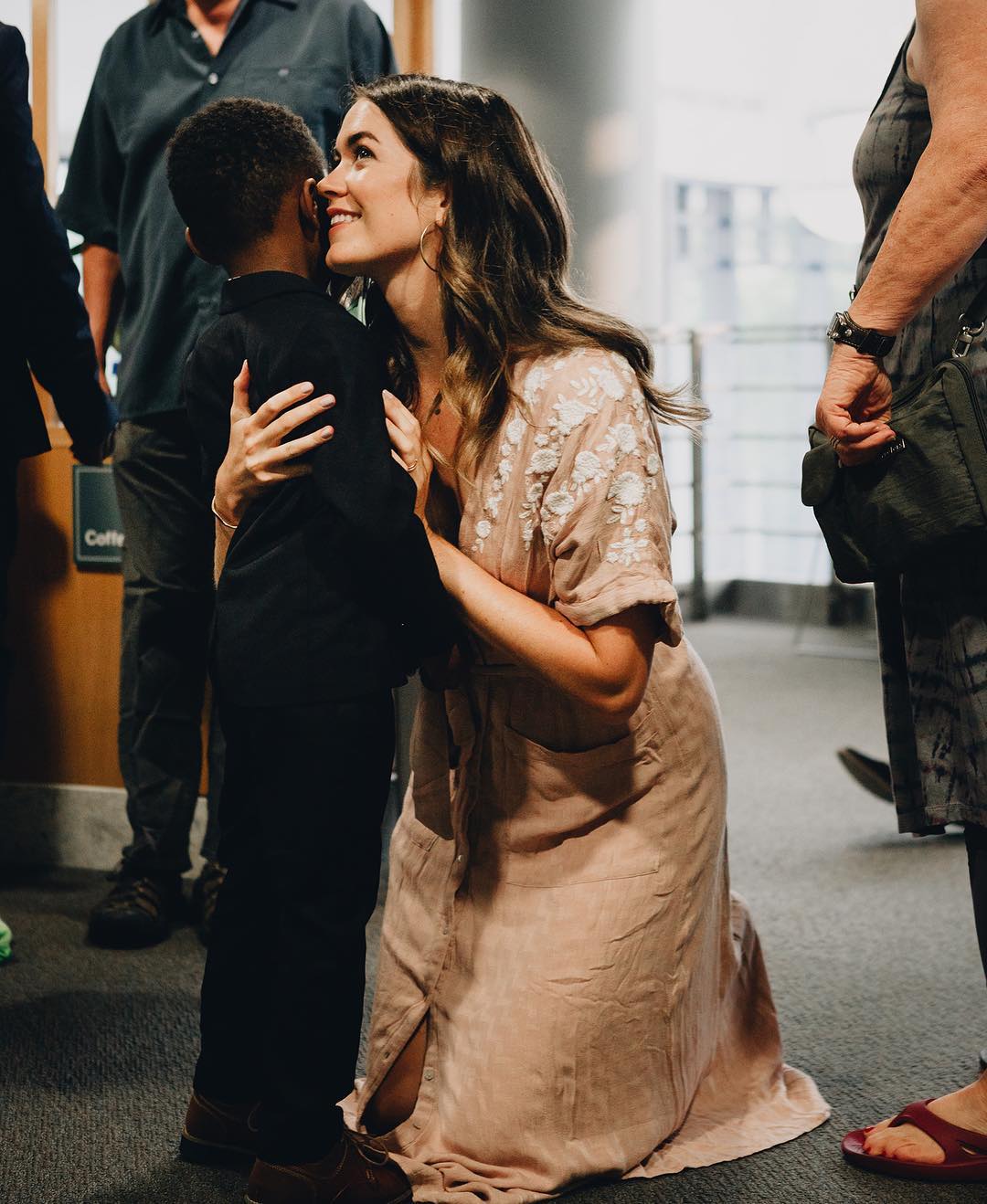 Dayshawn continued speaking, “We love them. Our whole family is the best thing we ever had. I’m glad to have these people in my life. I’m glad to be their son. They’re the best thing I ever had,” By this point, Cozad was understandably bawling as she listened to the boy.

She cried tears of joy. 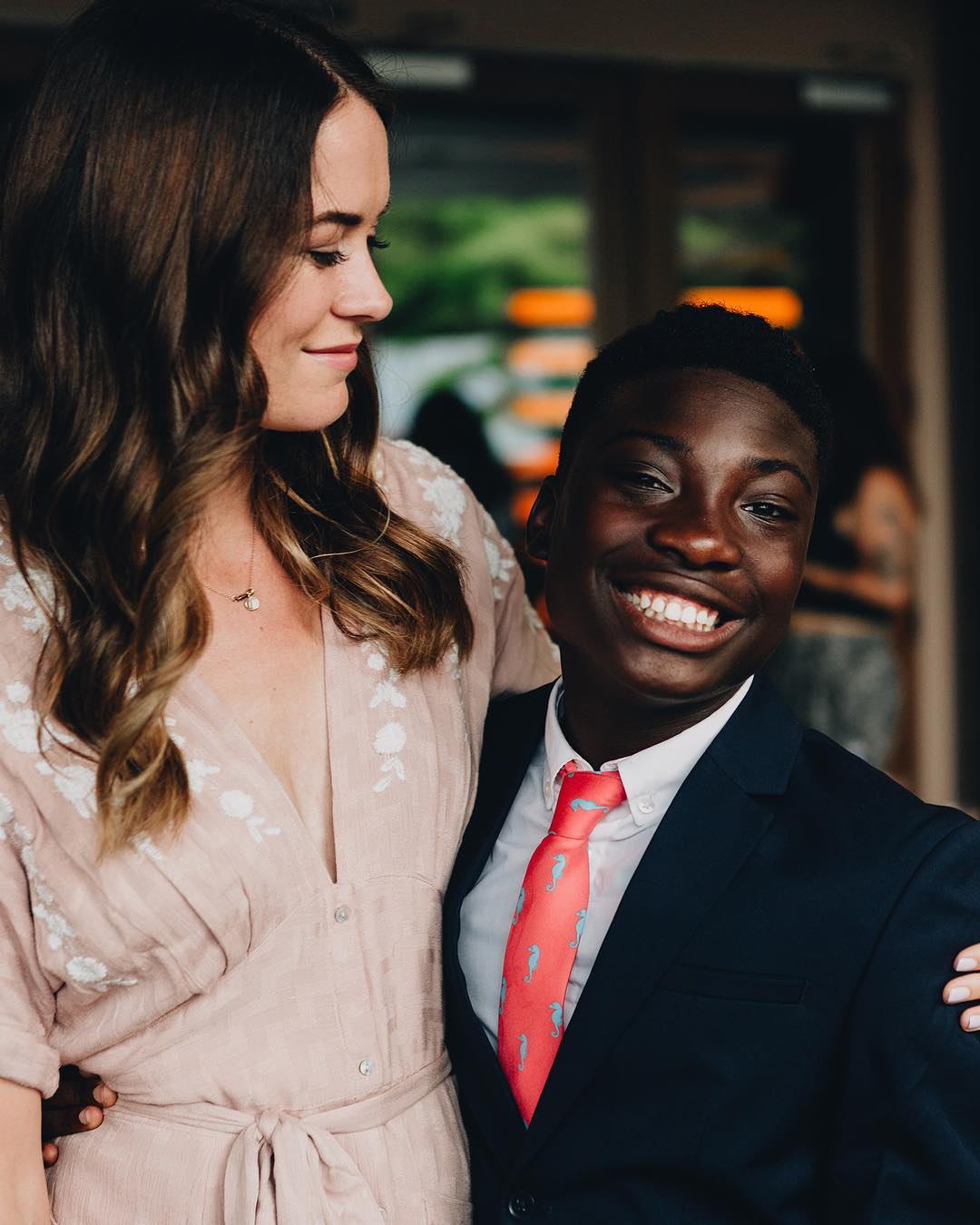 The teenager continued, “If I could wish for anything in the world, I would wish I could just love these people for the rest of my life.” It should come as no surprise that the adoption bid was successful.

The new family decided to have a party with together to celebrate this momentous day.