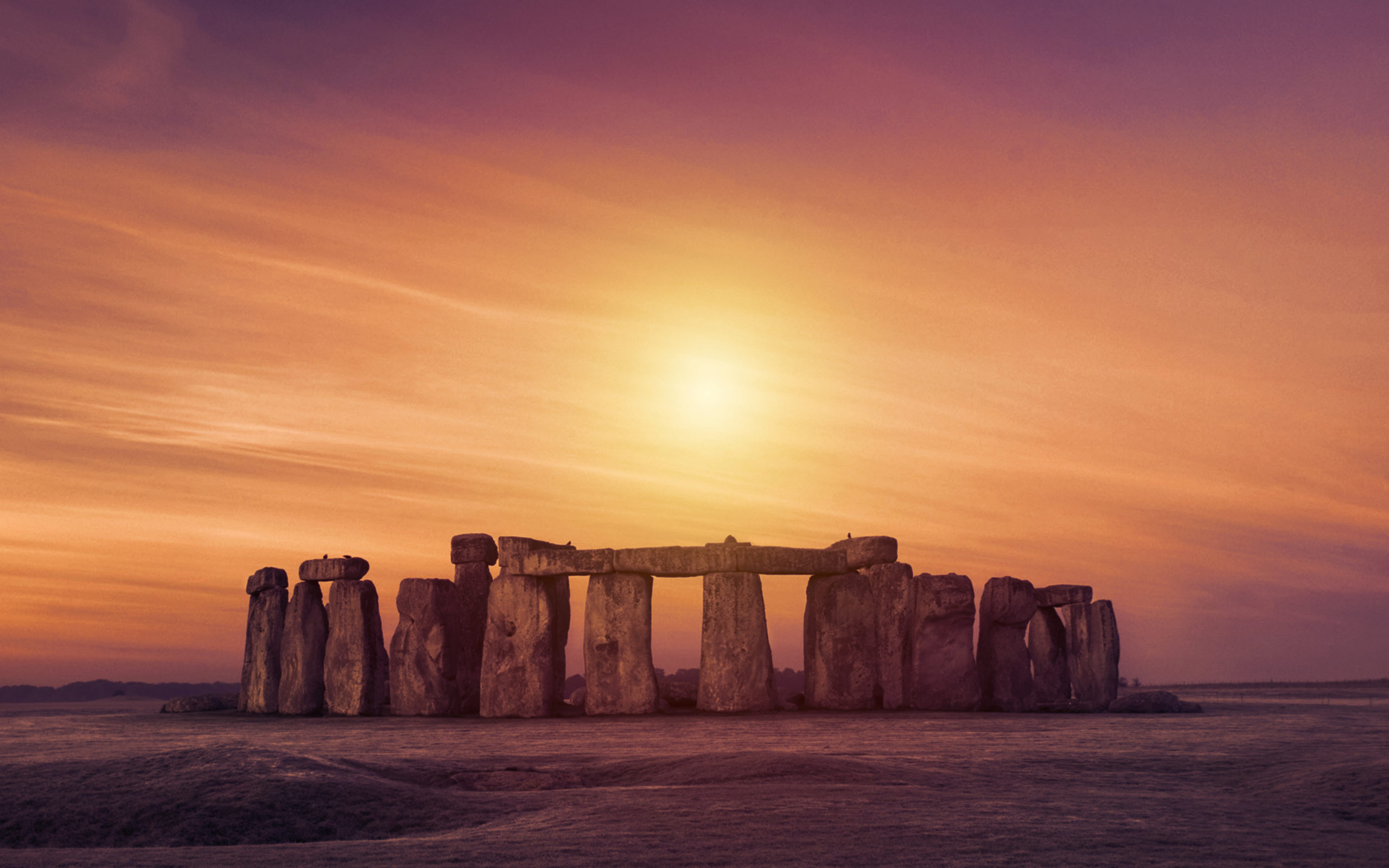 Of the “official” 7 Wonders of the Ancient World, a few are inarguably pretty wonderful. The Great Pyramid at Giza comes to mind. And then there are your total duds, such as the Hanging Gardens of Babylon. We now believe the Hanging Gardens may never have even existed! Not cool, ancient guys who voted on this stuff, not cool at all.
Debating the relative merits (or lack thereof) of each of the Ancient Wonders is kind of an exercise in futility, because your logical debate opponents have been dead for a looooong time. But what we can do is complain pointlessly — I mean, um… what we can do, is make some suggestions as to a few things that were unfairly omitted from the list. These 5 things should at least be considered Honorary Mentions of the Ancient World, because they’re pretty cool!

Now granted, there was no way for anyone to really know much about our last entry, because between when it was created and 1974, it was totally buried, Emperor Qin’s tomb, built around 220 B.C. and filled with the now famous 8,000 terra cotta warrior statues was pretty wondrous, thank you very much. It is located near the present-day city of Xi’an, and it is amazing not only for the scale of the construction and sheer number of statues within, but also because scholars have revealed that if it hadn’t been “staffed” with clay statues, it would have been filled with real bodies…

4. The Parthenon. Come on, Ancients!

You gave a shout out to the Temple of Artemis, which went and got itself destroyed and rebuilt left and right, and you snub the Parthenon!? I mean, that temple lasted almost until the modern era, when in 1687 the Ottomans decided to store gun powder in it (bad idea) and then about a hundred years later when the Brits decided to rip most of the remaining statuary off it because, um, I guess they wanted to.

The Colosseum was built in the middle of the first century, A.D., and is still a staggeringly impressive building even today. When at capacity, it could house up to 50,000 spectators, which gives even many modern stadiums a run for their money. Built using Roman ingenuity both in building techniques (arches galore) and materials (that’s right, they had concrete), the Colosseum towered over the center of Rome’s capitol, inviting citizens from far and wide to come and enjoy unspeakable acts of violence and brutality.

In our No. 2 slot today is Hadrian’s Wall. At the time of its construction, in 122 A.D., it was about the most ambitious wall ever built. It stretched across the width of what is now England, reaching just under 75 miles in length. At around 15 feet high in most places and boasting guard towers full of armed, presumably angry Roman Centurions every mile, it was a formidable obstacle for any “barbarian” who was of mind to invade the northern border of the Roman Empire.

It didn’t even make the also-ran list? Because there is no such list, you say? Well, it’s #1 on our list, buddy. Even today we’re not entirely sure how the Bronze Age builders of this massive post-and-lintel structure erected it some 5000 years ago. And we’re not sure exactly why, either. But you know what we can all agree on? It’s pretty cool. No… pretty wonderful.

If you think any of the items on our list are better than any of the ones on the original 7 Wonders of the Ancient World list, and also you have a time machine, then drop us a line and let’s head back there to sort this mess out, whaddya say!?
Must Read
Girl Talks To Old Man Every Day, Mom Follows Her To School
Magician's Cobras Slithers Into Baby's Crib, Mom Finds Out Too Late
The Top 5 Fast Food Companies in Terms of the Number of Stores