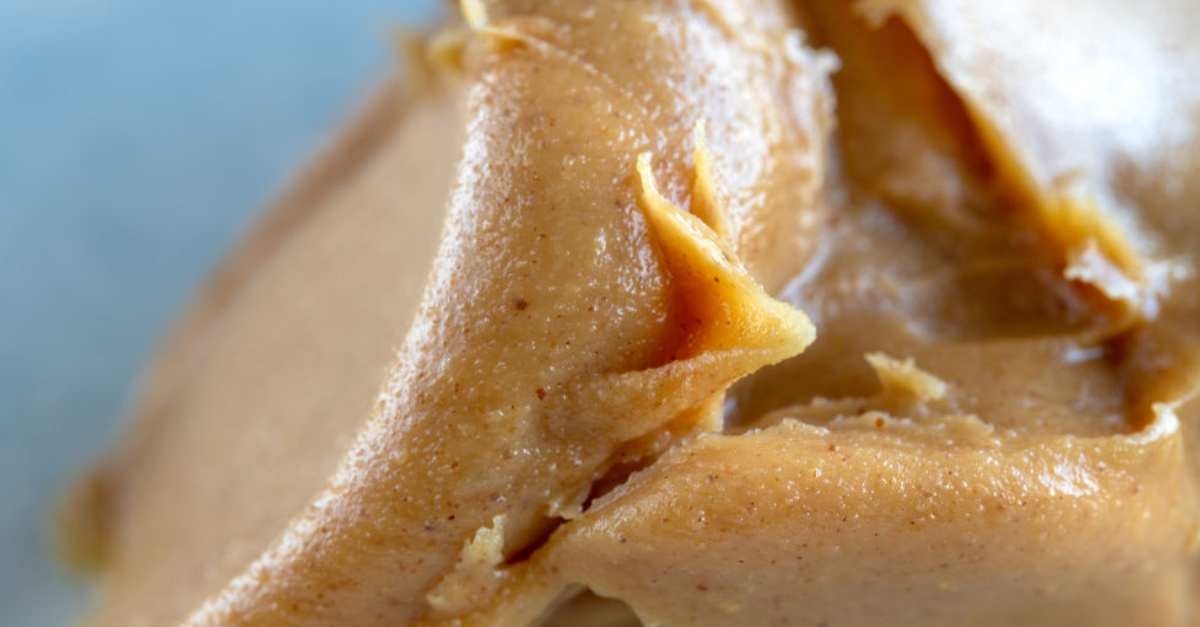 Not Good For You

It’s usually through clever advertising or uniformed health-fads that some foods sneak their way onto the healthy-list.

Here are a few that nearly everyone consumes … but aren’t that good for our bodies at all. Oh, and any fruit-lovers out there are going to be disappointed.

The store-bought versions are loaded with fats, sugars, and other unhealthy things – all in the name of making the bran taste better.

By the time it gets to your mouth, the bran isn’t really going to help you. Instead, just bake your own. This way, you can control the ingredients and know exactly what you’re eating.

When we’ve forgotten our breakfast or need a pick-me-up while doing something energy-intensive, we might reach for these lovely, little bars.

But the bad news? There’s just as much sugar as a candy bar. You’ll get the “energy”, but also the sugar crash afterward (not to mention the extra calories).

Anything that is called “low fat” is something to be wary of in the first place.

But milk is an extra-naughty drink parading as something healthy. The loss of fat comes with the loss of nutrients – not to mention the added sugar to compensate for the loss of taste.

The idea of less bread in our sandwich might seem tempting.

The thing is the inside of the wrap can be chalk full of salty meats and fat-packed dressing. Not to mention companies will usually stuff in the cheapest ingredient to save money – which usually isn’t the healthiest one.

This one might be better-known than other things on this list. However, there are still some culprits that manage to slip into sandwiches while trying to post as healthy.

Turkey is one of the bad boys that you want to avoid. It’s the same as any other processed meat – full of sodium, etc. Just buy a turkey breast and cut your own slices instead.

Sorry, sports fans. They’re just water, sugar, and flavoring. They don’t make you perform better or replenish you lose during an intense game of football or whatever.

If you want to top up your electrolytes, just drink coconut water or eat a banana, a handful of almonds, or raisins.

We’re not talking about the stuff you make in your own dehydrator (which is great for you). We’re talking the commercial stuff.

Those dried little delights are often preserved with sulfur dioxide and then coated with sneaky sugar to make them taste better. Always read the back of the packages when buying dried fruit to make sure you’re getting something decent.

The artificial sugar that’s pumped into these “diet” versions of fizzy drinks are actually worse for your body than just plain sugar.

Aside from messing with your insulin levels, you’ll still store the sugar as fat in your body. On top of that, there are a ton of studies that prove things that aspartame will do extensive damage to many parts of the brain and body.

The plain stuff is good for you. The pre-flavored kind is not.

More often than not, it’s just sugary flavorings that will equate to fat storage later down the line. It’s better just to add the flavors yourself. For example, maple and brown sugar is easy to make with real syrup and a dash of sugar.

It sounds like the healthiest thing in the world, right? It’s fruit after all.

However, after the juicing process, the end product has lost most of its nutrients. On top of that, there’s a ton of sugar added. Many brands are as bad as drinking a can of fizzy soda. If you really want juice, make your own – the machines are super cheap. You’ll also only have a couple of days to drink it before it starts to turn.

No one is arguing that they taste yummy.

But don’t approach these as a healthy snack. They’re just white flour baked and covered in salt. Blood sugars will spike, and we end up hungrier afterward.

This one is going to kick a lot of people where it hurts.

Since it’s been labeled as a “healthier” substitute for sugar, people tend to go bananas with using it wherever they can. It’s still got a lot of corn syrup in it … not to mention it’s still a sugar and your body will approach it the same way as any other sugar.

These are not a better choice than potato chips.

They’re made with white flour or other refined grains that don’t do anything for our bodies. You can bake your own veggie chips at home for cheap – and they will be a hundred times healthier and even more delicious. Hint – a pinch of Himalayan salt works wonders!

Sorry, these are usually used fat and sugar coatings – with barely enough “yoghurt” components to make the legal benchmark.

Just buy Greek yoghurt and cover your fruit with that. It’s so much healthier. Or, find a company that makes chocolate-covered snacks with healthy insides and a high cocoa percentage.

People who want to avoid butter will often reach for this substitute.

However, did you know that the oil used is steamed, which removes vitamins, then it’s hydrogenated, emulsified, and bleached before synthetic additives are pumped into it. There’s only the illusion of butter flavor left. The rest is garbage.