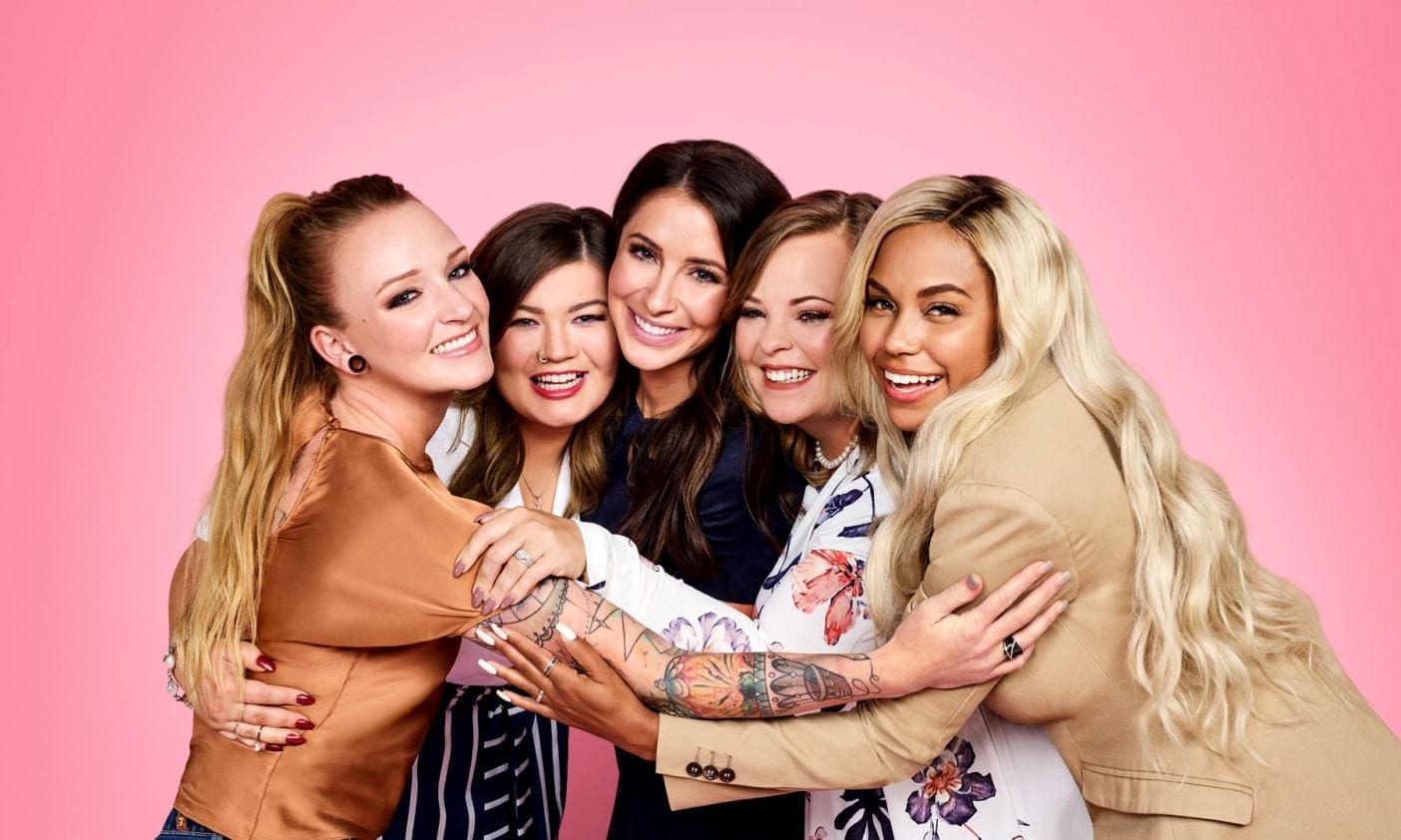 The Teen Mom stars are no strangers to drama. Their lives are constantly full of tabloid fodder including rumors regarding pregnancy, divorce, and more.

Then, of course, there’s the occasional inter-cast beef where they talk publicly about one another and more drama erupt. In the past we’ve seen fight onstage between Teen Mom OG star Amber Portwood and former Teen mom OG star Farrah Abraham. We also saw a fight between Teen Mom 2 star Jade Cline and Teen Mom: Young and Pregnant star Ashley Jones.

While Teen Mom 2 alum Jenelle Evans hasn’t been on the show for a while, she recently aired her feelings on MANY of the cast members including former Teen Mom 3 star (and current Teen Mom OG star) Mackenzie McKee. Now, Mackenzie has exclusively responded to what Jenelle said about her to us. 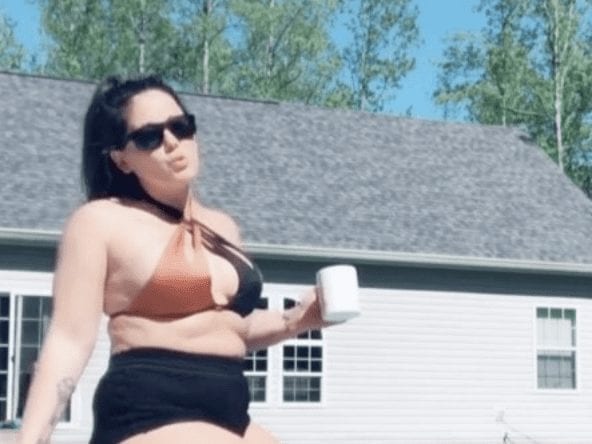 Before getting into what Mackenzie had to say in response to what Jenelle said, let’s examine what Jenelle said about each of the Teen Moms she decided to address. Jenelle appeared on iClick TV’s Dirty Reality Podcast which is when the topic of a lot of her former co-stars arose.

Before talking about her co-stars, Jenelle directly discussed the producers of Teen Mom, sating, ““Over the years I was very open and honest but I got to the point where it was hard for me to trust [the producers] anymore,” Jenelle said. “I didn’t know what was about to air. We would film happy scenes and they would never make the cut. I just felt like my reputation to them was ‘the bad one’ and I just feel like I got cut off there and couldn’t continue.” 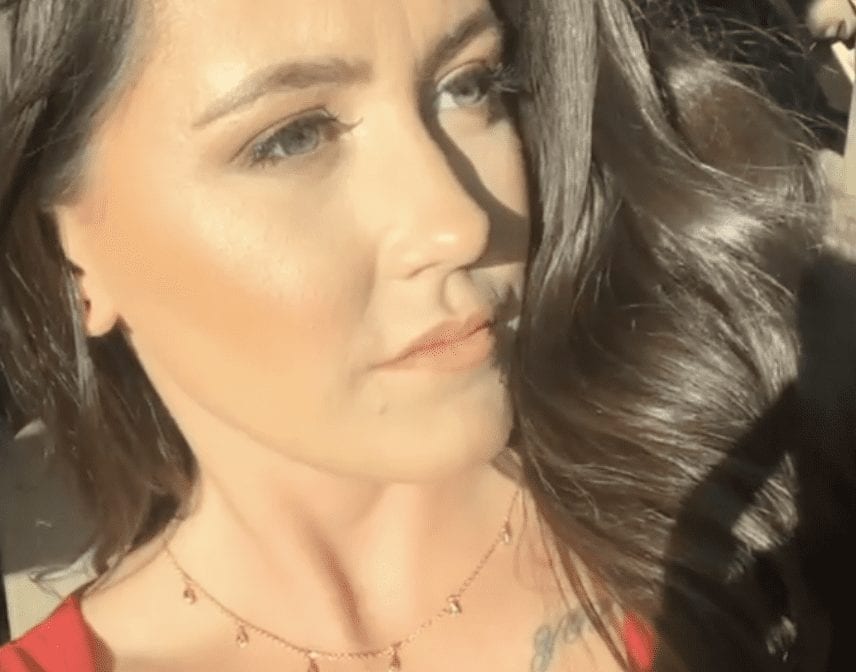 Jenelle then began to go in on a BUNCH of MTV’s Teen Mom stars. She began with Amber Portwood. As fans of the show know, Amber was arrested last year after an alleged fight with her baby daddy Andrew Glennon. 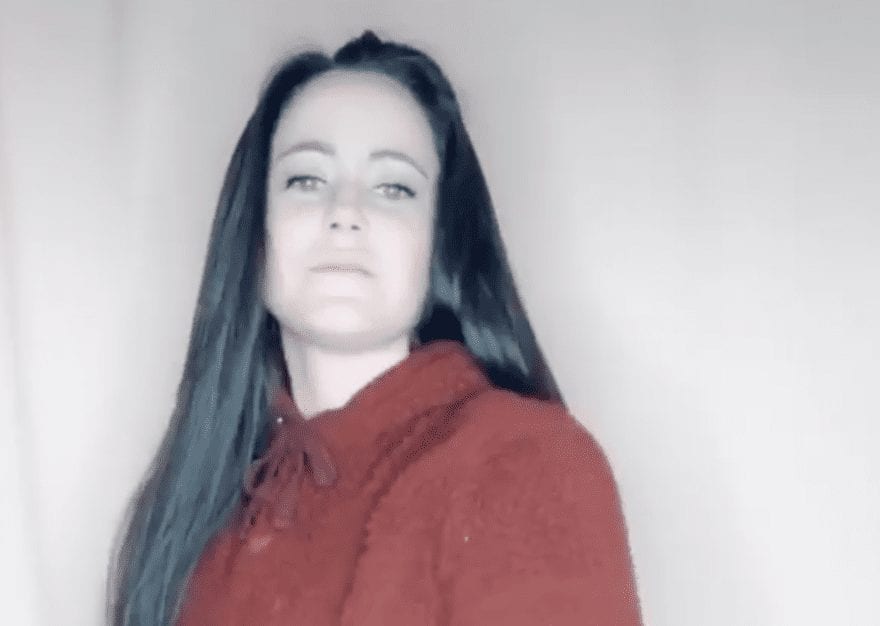 Jenelle next went in on former Teen Mom OG star Farrah Abraham. When playing a game of “say the first Teen Mom star that comes to mind when a certain word is said,” Jenelle chose Farrah Abraham as the “fakest” of the bunch. While the two seemed cordial and had appeared at events together in the past, it seems that is no longer the case.

This likely has to do with Farrah blocking Jenelle on social media late last year, claiming to have done so because she “didn’t want to insert” herself in Jenelle’s relationship. 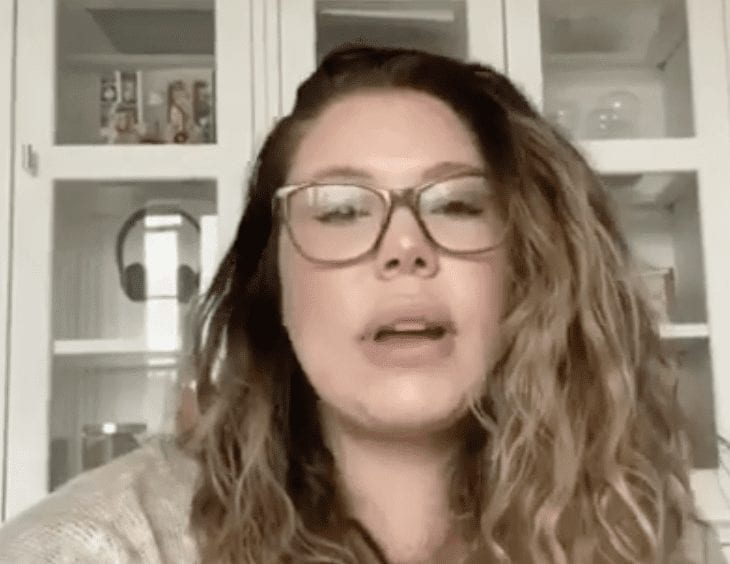 Unsurprisingly, Jenelle didn’t have the best word association for her former Teen Mom 2 co-star Kailyn Lowry. While the two had a friendly relationship years ago, things turned sour in the more recent years they were both on the show.

The bad blood included Jenelle’s Mom joking on an Instagram live about killing Kail and Jenelle taking Kail’s haircare (which Kail sent her) and lighting it on fire on a video she shared. Jenelle associated Kail with being the “b*tchiest” on the show. 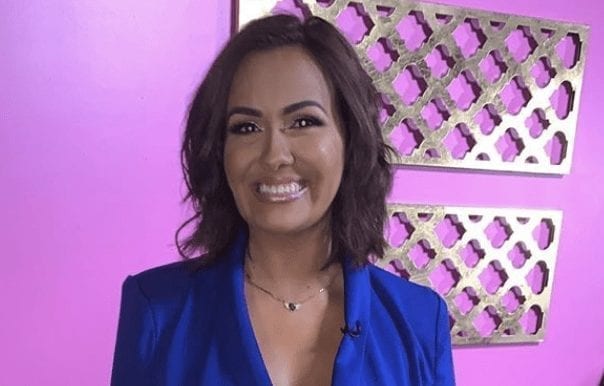 Also of no surprise was that Jenelle had kind words to say about Briana DeJesus of Teen Mom 2. When Briana came on the show, she was the only one that got along with Jenelle (due to the other women having issues with her at the time).

Jenelle claimed that Briana was one of the only cast members she still talked to and associated her with being the “most real” of the cast. 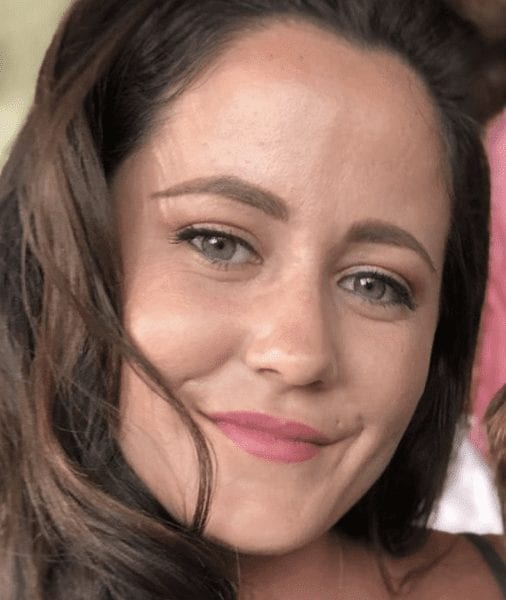 Jenelle still had a few more Teen Mom stars to talk about. She referred to her former co-star Chelsea Houska as “the most boring” and said that Teen Mom OG star Maci Bookout would be the most likely to get drunk and show up blacked out at a 25th Teen Mom reunion special. Jenelle also went in on Mackenzie McKee, calling her the most “thirsty.”

So what did Mackenzie have to say about that? 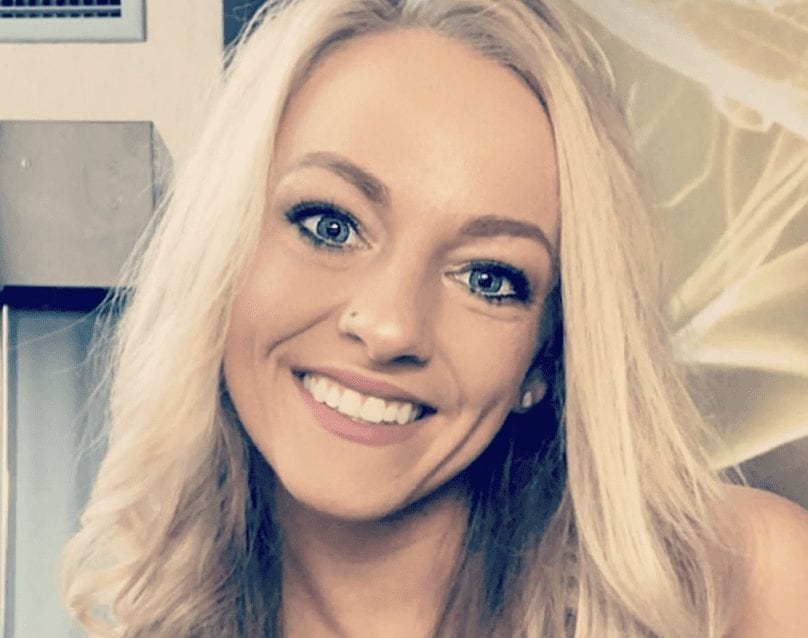 “Jenelle has no clue who I am,” Mackenzie began with sharing. “(She) has never really spoken to me. and I don’t know her.”

“I could come back with some petty things to say,” Mackznie continued, “but who would that make me and what good would that do?” 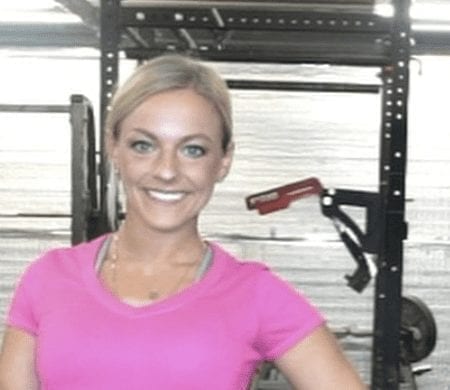 Mackenzie went on to add that, “I have stuck up for her with some mean things people say lately. So she called me thirsty, and what she says about me is none of my business.”

Mackenzie then addressed a lesson her late Mother, Angie, who passed away from cancer last year, taught her- and how it applies to Jenelle and her comments. 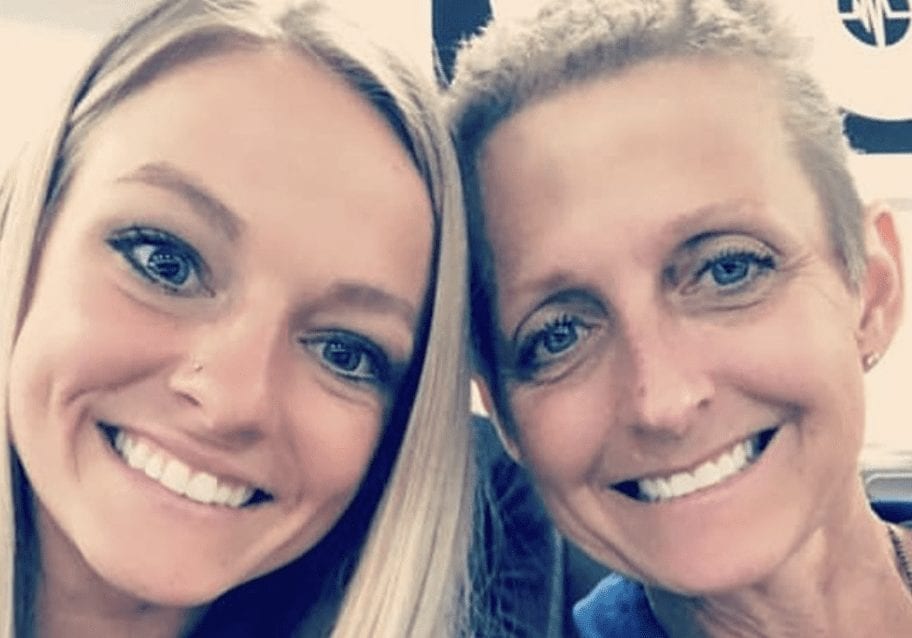 “My mom taught me that in situations like this, to just be the bigger person,” Mackenzie shared. “I have no clue what kind of pain Jenelle is going through. So I have no ill feeling on her and have nothing bad to say.”

Mackenzie had one more thing to add, though. 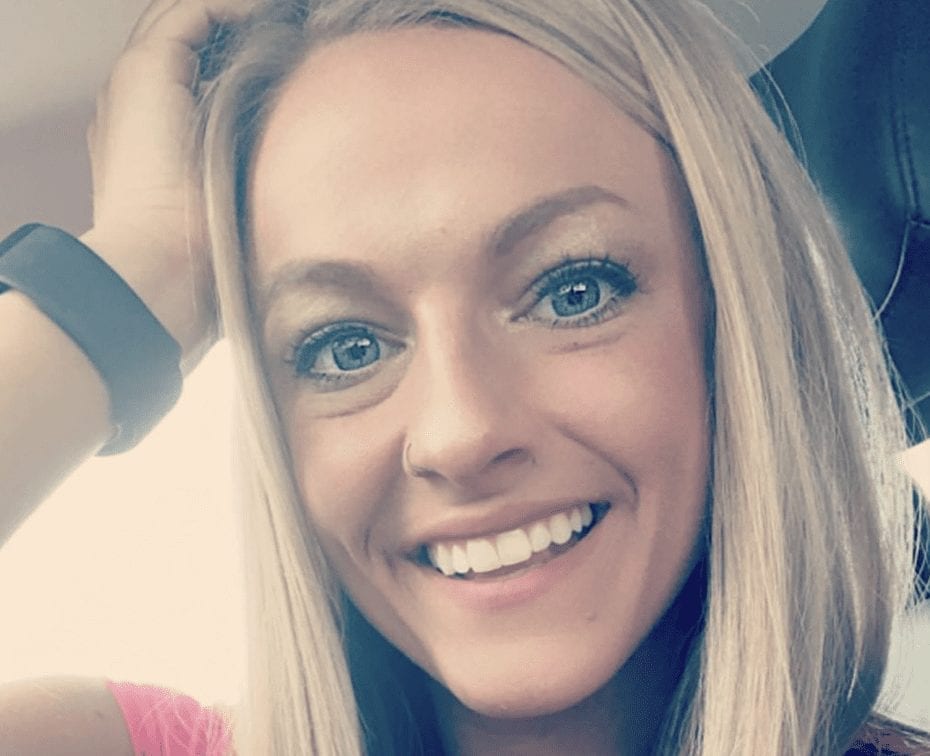 Mackenzie wrapped with saying that, “If anything, it’s clear that by her lashing out against me- and the rest of the Teen Mom cast- she needs prayers. So I’ll be praying for her soul to heal. She needs it. All my love.”

While Mackenzie’s answer was super respectable and upstanding, it will be interesting to see if Jenelle responds to it or if this is the end of her comments about Mackenzie. We will be sure to keep you posted.