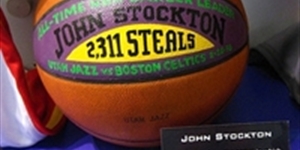 More often than not, the guy putting the ball in the hoop gets all the glory. Everyone wants to see someone light up the scoreboard, but what about the guys that make those baskets possible? A true point guard that can distribute the ball with efficiency can make an average team into a contender, and make even the most average offensive player look like an All-Star. It’s all a matter of getting the ball to the right place at the right time, and the game’s greatest assist-men deserve just as much praise and adulation as their scoring contemporaries. 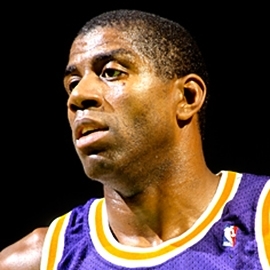 There was simply nothing that Earvin “Magic” Johnson couldn’t do on the basketball court. At 6-foot-8 and 215 lbs., he hardly had the build of a point guard, but Magic was an absolute wizard when it came to passing the ball. He still owns the all-time mark for career assists per game at 11.19; had his career not been cut short, he’d have wound up much higher on the all-time total list. Johnson is one of only four men in league history to average more than 13 assists per game for a season, and he dished out 20 or more assists in a single game 13 times over 12 seasons. 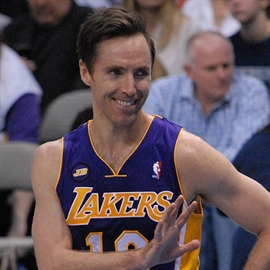 Arguably the craftiest player ever to take to the hardwood, Steve Nash has the ability to make even the most difficult passes seem silky smooth and effortless. During one of the most prolific stints by a point guard in NBA history, Nash was the heart and soul of the Phoenix Suns from 2004 to 2010, a time in which he led the league in assists six times and dropped more than 20 dimes in a single game eight times. Though he never took them to the finals, Nash led the Suns on several deep playoff runs, and was widely accepted as far and away the best passer in the league. 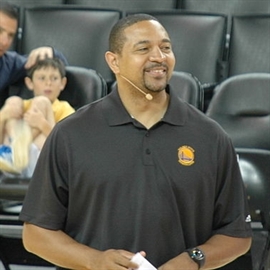 Though he’s probably known more today for being a part of the hilarious NBA on ESPN ad campaign, current Golden State Warriors head coach Mark Jackson was once one of the most reliable and respected floor-generals in the NBA. While he bounced around quite a bit, playing for seven different teams during his 17-year career, Jackson’s consistency and durability at the point kept him in high demand. He was a Rookie of the Year winner in ’88, an All-Star in ’89, and led the league in assists in ’96 and ’97, splitting time between Denver and Indiana. 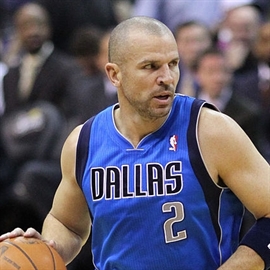 He may not be the same lightning-quick kid that won the Rookie of the Year Award back in ‘95, but Jason Kidd is still doing his thing and moving right on up the list of all-time passing greats. In his prime, Kidd was considered by many to be the best point guard in the league, and he proved his supporters right by leading the NBA in assists per game five times between 1998 and 2004. He also made ten All-Star appearances over 19 seasons in the league. Kidd sits in fifth place on the single-game assist list, dropping 25 in a game for Dallas in 1996. 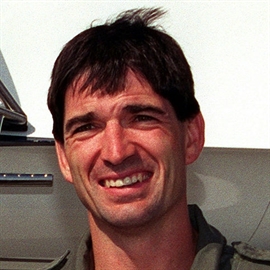 If he wasn’t wearing his Utah Jazz uniform, you probably couldn’t tell the difference between John Stockton and your local grocer, but this unassuming man could ball with the best of them. Perhaps the greatest ball distributor the game has ever seen, Stockton led the league in assists for an insane nine straight seasons from ’87 to ’96, going over 1,000 for the season seven times in that span. He also dished out more than 20 dimes 34 different times in his 19-year career, and once dropped 28 assists in a single game in 1991, the second most ever.