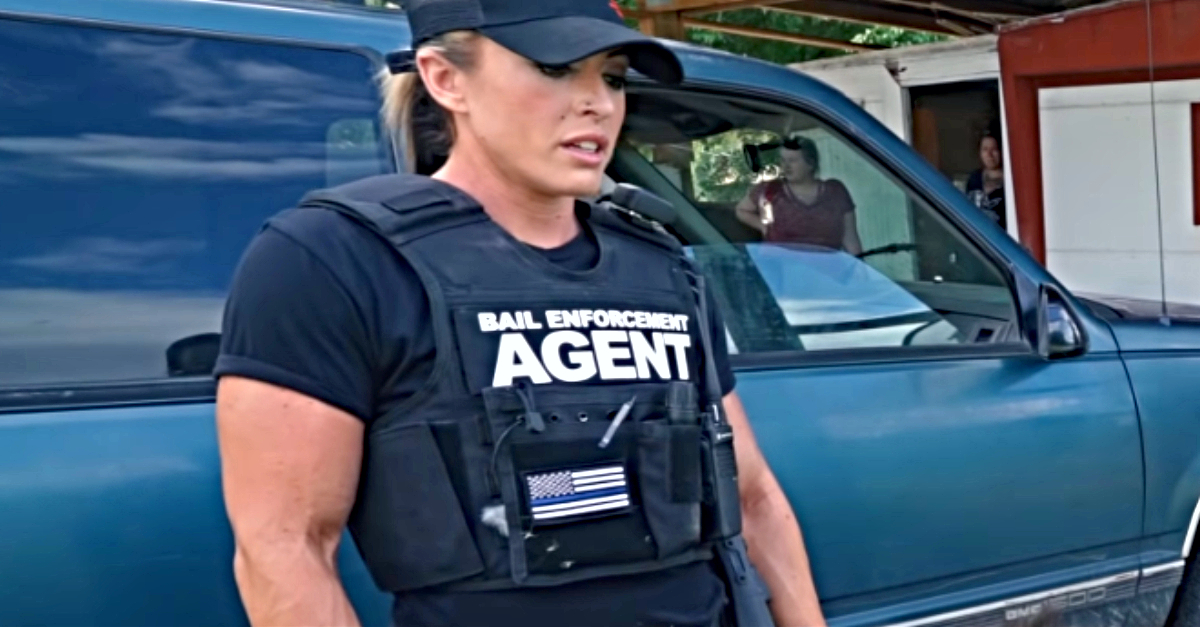 A seemingly insignificant incident at a Colorado school has ignited a powder keg of controversy and sparked a much-heated debate between teachers and parents. When a young student came home complaining about being hungry, her mother questioned her.

Was she still hungry after eating the lunch she had packed her? But this mom wasn’t prepared for the answers she got.

Leeza Pearson was going about her day as usual. But when her young daughter arrived home from school hungry, she knew there was something up. Leeza had sent little Natalee to school with her usual packed lunch, which had come back with her untouched.

But when she looked inside Natalee’s lunchbox, she was taken aback to find an audacious note inside.

Leeza and her daughter live in Aurora, Colorado. The town is well- known for its residents, who display respect, acceptance, and generally treat each other well. Naturally, Leeza was rather surprised that the staff at Aurora’s Children’s Academy would treat her and her daughter like this.

No child or parent should have to endure this. They had gone too far.

Of course, Leeza only wanted the best for little Natalee. She herself had grown up in a rather competitive society, so when she enrolled Natalee in Aurora’s Children’s Academy, she thought she would be giving her daughter the best start in life. But the “dream school” was quickly becoming a nightmare.

On the stressful morning in question, Leeza had taken Natalee’s lunch box and had done something that the school would see as unforgivable.

The Aurora Children’s Academy and Childcare Center preschool can accommodate up to 150 students at any given time and is a very popular choice with the mothers in Aurora.

Community members held the school in high regard and trusted the staff there to help young learners prepare for elementary school – which is exactly what Leeza wanted for Natalee.

Everything was coming together for Leeza. She was close to completing her degree, and Natalee was adjusting well, making friends, and excelling at preschool. It seemed as though things were finally looking up for the family.

But little did Leeza know, she was about to be jolted out of her dream by a shameful and rude awakening.

Natalee had been attending the preschool for almost the entire school year, and Leeza was very happy with her daughter’s tuition thus far. She had no grievances and was confident that she and her husband, Nate, had made the right choice by choosing Aurora Children’s Academy.

But one fateful Friday, all hell broke loose.

Natalee said that she was always busy, as most mothers of young children are. And completing her degree, working in law enforcement, and taking care of Natalee was no easy feat. She said that she was too busy on one particular day to realize that she had run out of fresh fruit and vegetables for her daughter’s packed lunch.

But it was this small oversight that would ultimately become a much bigger issue.

It was on that fateful morning that Leeza had decided to include a little treat for her daughter, so she threw in a few Oreo cookies as a sweet surprise for Natalee. She also packed a ham and cheese sandwich, as well as string cheese to balance her daughter’s meal.

Normally, she would include a piece of fresh fruit, but she hadn’t had any in the fridge on that particular day.

If you consider how sugar-filled Oreo cookies are, it’s no surprise that they are one of the unhealthiest cookies on the market today. Sweets such as these are notorious for causing diseases such as diabetes, which can also lead to heart disease. The school officials call lunches that include sugary treats “poor.”

Should a little girl be eating them? And was the school’s concern warranted?

That Friday, Natalee arrived home from preschool with a sad expression on her face. Leeza asked what the matter was, and Natalee said that she was hungry. That’s when Leeza looked in her daughter’s full lunchbox and saw the note on top of the offending cookies, which were uneaten.

But when Leeza read the note, she became furious.

Leeza knew she needed to share the note with everybody and shame the school for their behavior.

The note read: “Dear Parents, it is very important that all students have a nutritious lunch. This is a public school setting, and all children are required to have a fruit, a vegetable, and a healthy snack from home, along with a milk. If they have potatoes, the child will also need bread to go along with it.”

Leeza was absolutely furious. How dare the school dictate what her daughter could eat and what she couldn’t?

The note also stated that “Lunchables, chips, fruit snacks and peanut butter are not considered to be a healthy snack.” She was so incensed that she decided to share her outrage online.

When she posted the note and her summary of the day on social media, Leeza was quickly met with support from other parents and general outrage about the situation.

“I just got a bunch of outrage from friends I hadn’t heard from in years,” Leeza said later, noting that one of her friends summed up the incident as “ridiculous.”

From the school’s point of view, they were saving Natalee. We need to consider that the past twenty years has seen a huge rise in obese children. Whereas thirty and forty years ago, a larger person would have stood out and would have been acknowledged, today obesity is the norm and is being treated as such.

The folks at Aurora’s Children’s Academy probably just wanted to set Natalee on the right track.

The Children’s Academy was just keeping a watchful eye out. It’s no secret that there’s an obesity and health problem in America, and the Healthy, Hunger-Free Kids Act came about to encourage healthier lunches for kids in schools. They are not going to allow their students to eat “poor lunch.”

Seeing Natalee open a pail full of carbs and sweets and zero veggies must have set off a lot of alarms among the staff.

We must keep in mind that the Children’s Academy is a place where toddlers aim to higher their education. They can’t do that with a pail full of Oreos. Studies have shown that healthy food does help children learn more efficiently.

No parent wants to be made an example of and no one wants to be accused of poisoning their child with bad food. The school basically went out of their way to make Leeza feel like a bad mother.

One can’t deny that she’d probably spend nights tossing and turning in bed whilst questioning her own parenting methods.

She said she felt “shamed” and that it was wrong for the school to say what her daughter could or couldn’t eat.

“She needs to eat what she’s going to eat. That’s between me and her and our doctor – not the school.”

It would be one thing if Leeza’s daughter was 100 pounds and waddling through the class hallways.

By all means, at that point show some concern, but she was otherwise a thin and active little girl. This made the accusations all the worse.

Leeza said she was particularly unable to understand the school’s response considering that her daughter is healthy and not overweight.

To add fuel to the fire, Leeza alleges that the school once offered her daughter treats, making their actions hypocritical.

“They say I can’t decide what to feed her but then they sometimes feed her junk food,” Leeza said during an interview with ABC News.

After the controversy that ensued, Leeza defended her decision to include Oreo cookies in her daughter’s lunch.

“We’re not the parents that send junk food every day,” she said later in an interview. “She has a full, healthy lunch. And this was Friday! Why not give her a special treat?”

The accusation is a bit strange, especially seeing as schools aren’t exactly sporting reputations that associate them with healthy food. The meals that kids usually get in school cafeterias are usually full of mystery.

The meats will taste rubbery and everything else will commonly share a disgusting texture. Also, candy is too commonly handed out in class.

At the time, Brenda Dean worked as the Children’s Academy’s director.

She said to the media that she was looking into the note, but that the note was not in accordance with school policy and should not have been sent home to a parent in such a manner.

If you are picturing this little girl getting her lunch ripped from her grasp and tossed in the trash, you might be getting this story all wrong.

Nobody exactly took the girl’s lunch and left to starve for the rest of the school. As the plot thickened, the whole truth came out.

Aurora Public Schools Chief Communications Officer Patti Moon said that although the school did prefer to keep parents informed about healthy choices, such actions should not be “punitive.”

She did, however, say that Natalee had been given the choice to have another snack and therefore did not have to go home hungry.

That means that Natalee took a stubborn stance and refused to eat the meal that was further provided for her.

That said, amid over a hundred children eating she sat there and wouldn’t eat anything. She decided that going through the day hungry was better than giving them the satisfaction.

When it comes to the feud between Leeza and the preschool that her daughter attended, it seems the drama was dropped when Natalee started elementary school.

One has to wonder what schools and parents learned from the situation.

In the end, the public school system certainly reevaluated its stance and definitely won’t be sending any more notes home to parents.

Meanwhile, Natalee moved on to elementary school and hasn’t had any other issues. However, the situation definitely shined a light on what role, if any, public schools should have in what kids can and can’t eat for lunch.