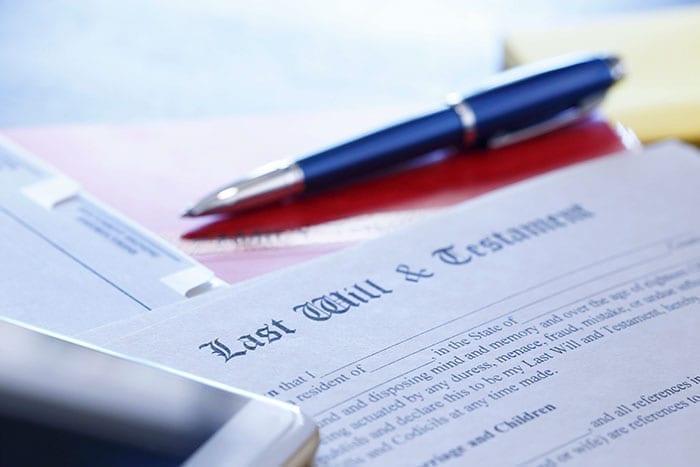 It’s an undeniable fact that some people dream of having children and others simply don’t. This can naturally cause some uncomfortable situations and conversations amongst family, especially around the holidays.

Redditor Doesnotcontributes has a particularly harrowing story of how she and her entire family got into a huge fight at Thanksgiving. The fight was started because of her family’s views on the fact that she doesn’t have children.

It was while they were having a family get together at her house that her parents informed her that, due to the fact that she is the only one of her siblings who doesn’t have any kids, they were writing her out of their will.

She promptly demanded that her family leave her house and that she wouldn’t be hosting Christmas at her house that year. Naturally, she got blamed for ruining her family’s Christmas on top of being told that she doesn’t contribute.

She couldn’t believe what she was hearing from her own parents. In their words: “if you’re not going to contribute to this family, why should you be included in our wills?” Worst of all, her siblings were chiming in and agreeing.

When she asked her siblings if they also felt that way they wouldn’t make eye contact but said things like: “Yeah, why should you get when you don’t give?” This was the final straw. She hadn’t expected to inherit much, if anything, but that wasn’t the point.

Her father looked at her saying: “Don’t like it? Too bad. Deal with it.” That was when she finally had enough. She went around the house collecting everything that belonged to her family and their children and piled it on the floor.

She calmly looked at her family and told them that she wanted them all out of her house By four PM. She and her husband then locked themselves in their room while her family hammered on the door, calling her selfish and complaining about the 30-minute ultimatum she had given them as well as the 5-hour drive that lay ahead of them.

What’s Good For The Goose

In response to their pleas and protests, she simply responded with: “Don’t like it? Too bad. Deal with it.” Eventually, her family collected their stuff and left the house. However, the story doesn’t end there.

A few days later, the family group chat became very active discussing their plans for Christmas and what time they would be arriving at her house. She quickly reminded them that there would be no Christmas at her house as she would not be hosting and they would need to make other arrangements.

As it turns out, her family had nowhere else to go. This also meant that her family would not be celebrating Christmas together that year as a result. Her family sent her numerous insulting phone and social media messages but she simply ignored it.

Taking To The Internet

Doesnotcontributes took to Reddit to share her story. She posted the story on the “Am I the Assh*le” subreddit where she asked for advice and people’s opinions of her actions. Did they think she was justified or was she overreacting?

The post Doesnotcontributes has been removed from the site due to a violation of the group’s rules, specifically the rule against posting revenge stories. There are still versions of the story to be found on sites like Twitter and Imgur, however.