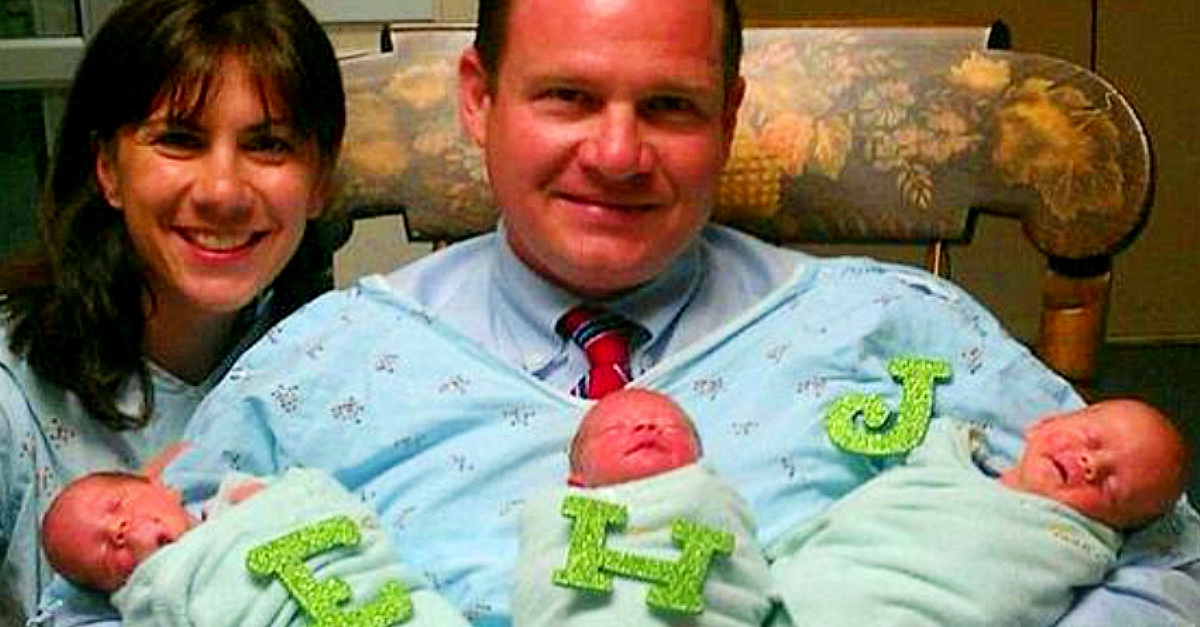 Sarah and Andy had been trying their luck at having kids but figured that they couldn’t. They decided that adoption would be the best option, but they had no idea what the universe had in store for them.

They started planning the adoption and met the birth mother, they were looking forward to starting their family. 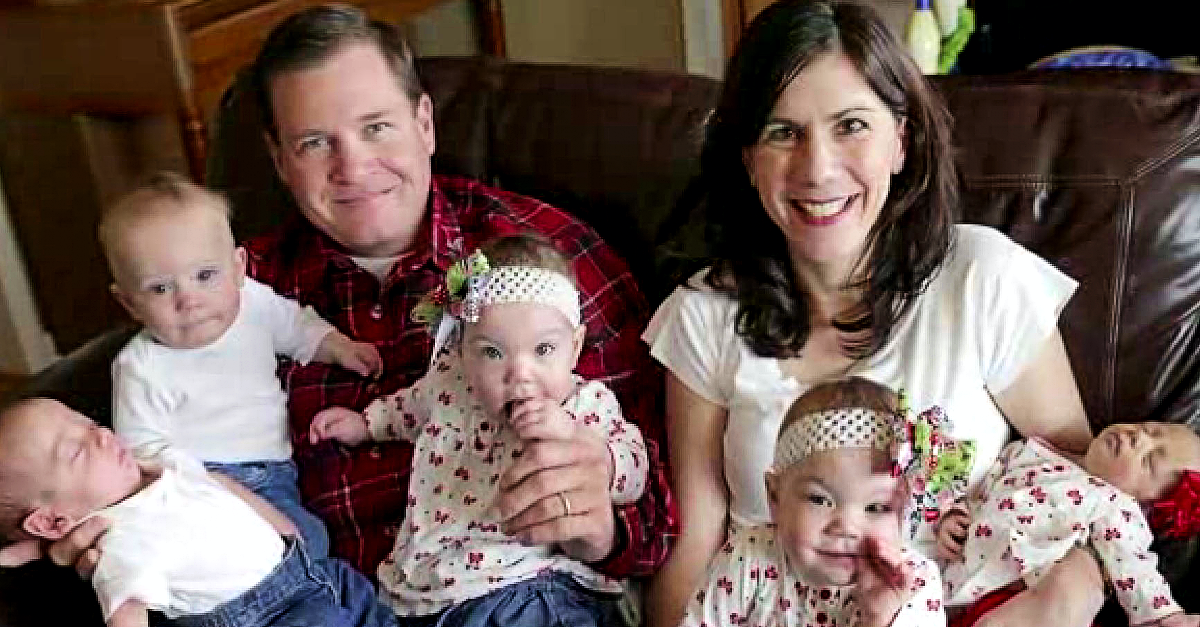 It turns out that the pregnant mother wasn’t pregnant with one child but rather three! This meant that they’d have triplets to care for instead of their expected one. They were over the moon with joy.

But just a week after bringing the triplets home, something amazing happened. 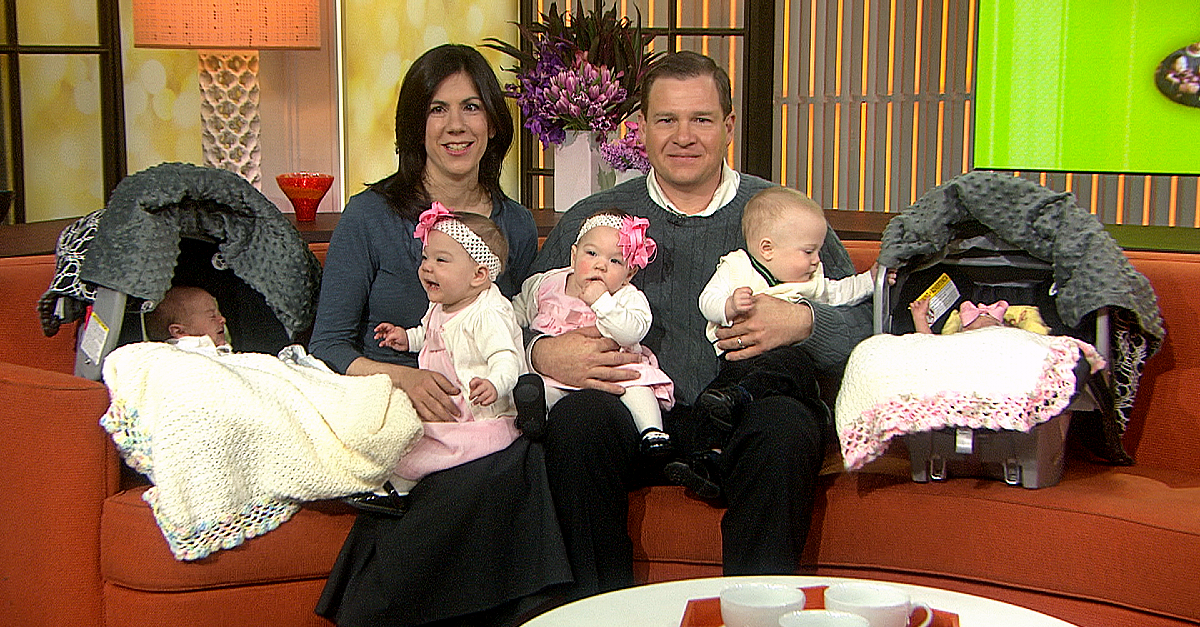 Sarah and Andy brought home their kids, they were so happy to raise three beautiful angels. But then Sarah found something out about her.

Sarah found out that she was pregnant with twins! The family had grown from three kids to five overnight. They knew it was a blessing and have never taken anything for granted since.