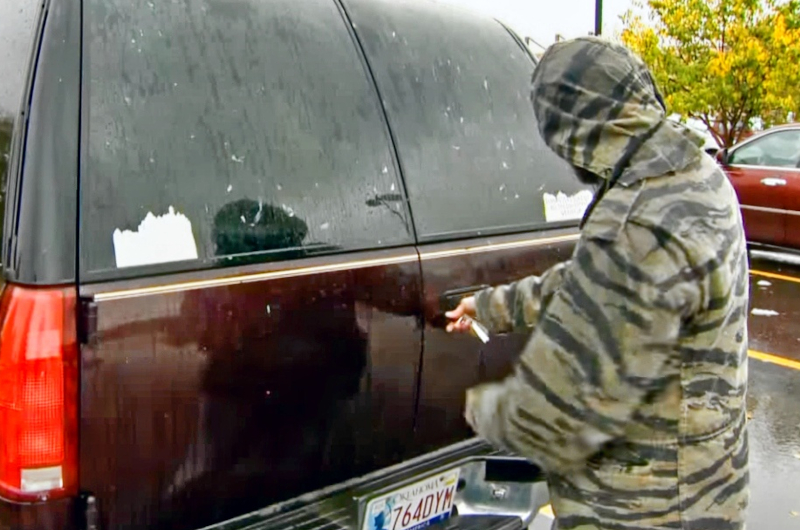 He tried everything he could to make sure she arrived on time.

But life wasn’t doing them any favors lately and they missed several school bells. He didn’t think it was that bad, just an hour here and there. Until, one day, he saw a group of people waiting for him – and they all wanted to know what was going on. 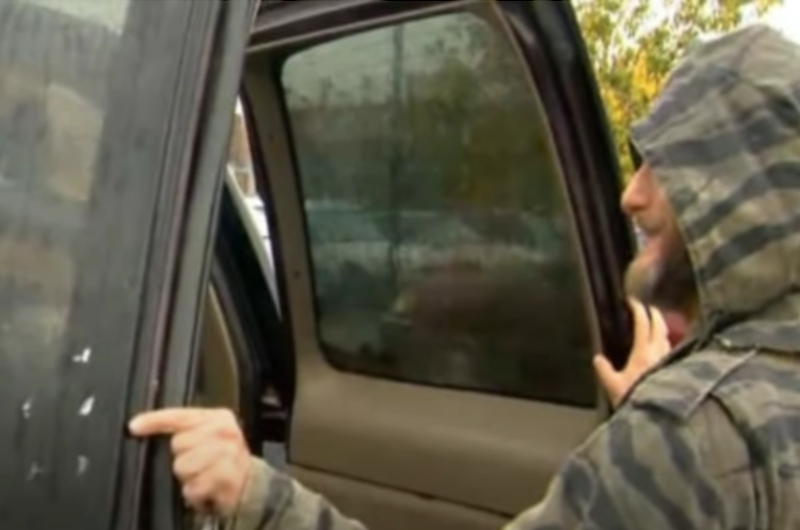 The sun was barely breaking the horizon when James Schweikhard finally pulled off the road and turned off the ignition.

The trek had been long and filled with emotional ups and downs, but he and his 10-year-old daughter, Maddy, had finally made it. He looked back at their mound of belongings. 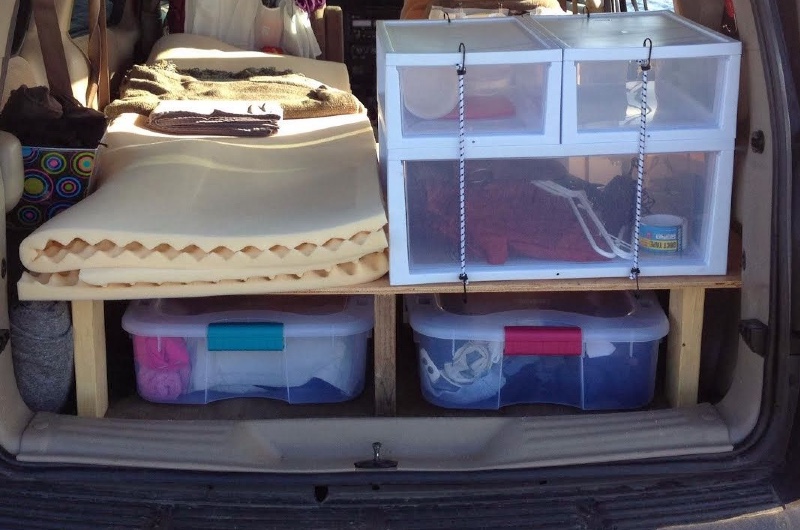 Every inch of the old SUV was packed with bags, boxes, and anything else they could cram into the vehicle.

It wasn’t the best way to relocate, but there was nothing he could do about it. All he could do was focus on the next important step. However, at that moment, he had no idea what the next step would really lead to. 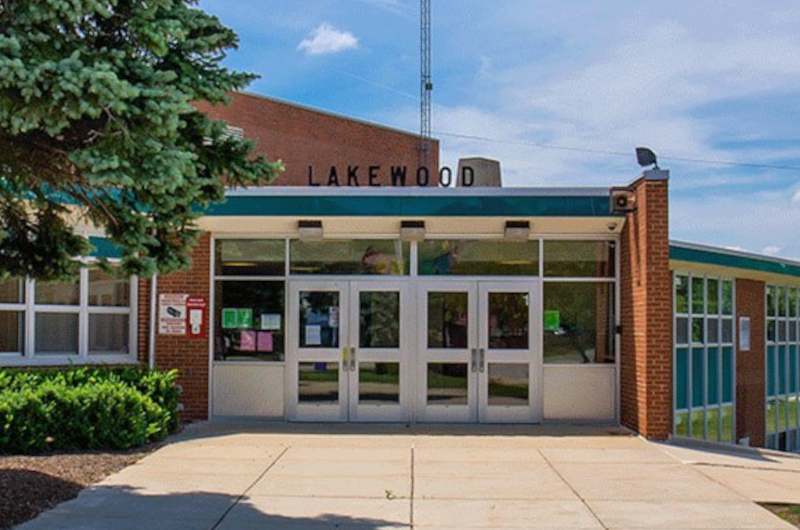 It was simple – get Maddy enrolled in school.

Nothing was more important than his daughter’s future and happiness. Life had been rough for the both of them. But this new city was a new start, and James would do everything he could to be the best father possible. When the paperwork finally went through, it was time to meet the teacher. 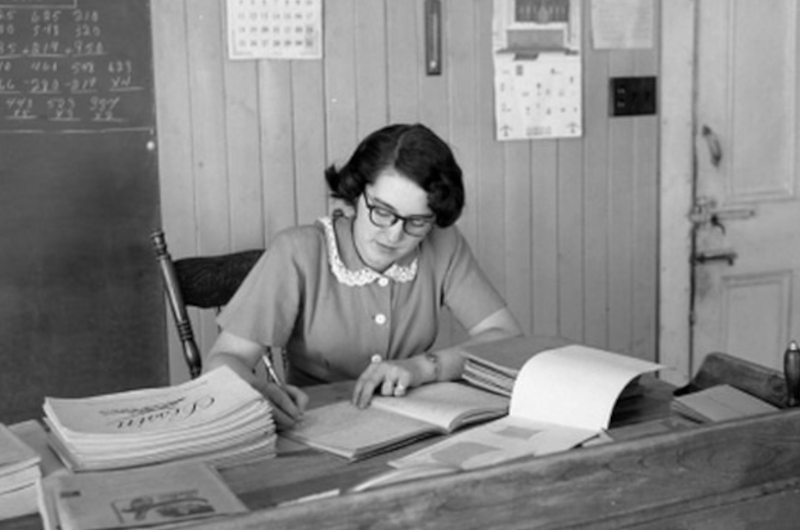 Ms. Malkim welcomed Maddy and him into the classroom with a wide smile.

Her cat-eye glasses and floral dress looked like something out of the 60’s. The middle-aged woman was clearly passionate about her job. Maybe a little too passionate. She kept a close eye on all her students. This made James left the building with a lingering feeling of unease. 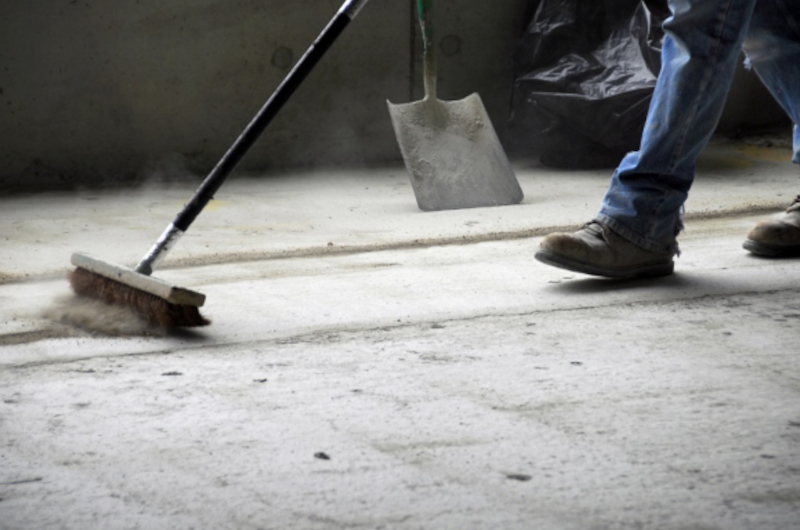 Still, one little bump in the road wasn’t going to deter him.

Next was to look for a job. Their previous city, Oklahoma, had been unforgiving when it came to employment. Now, James set out with determination to find anything he could. Even if it was sweeping floors. However, just when things started to look up, disaster struck. 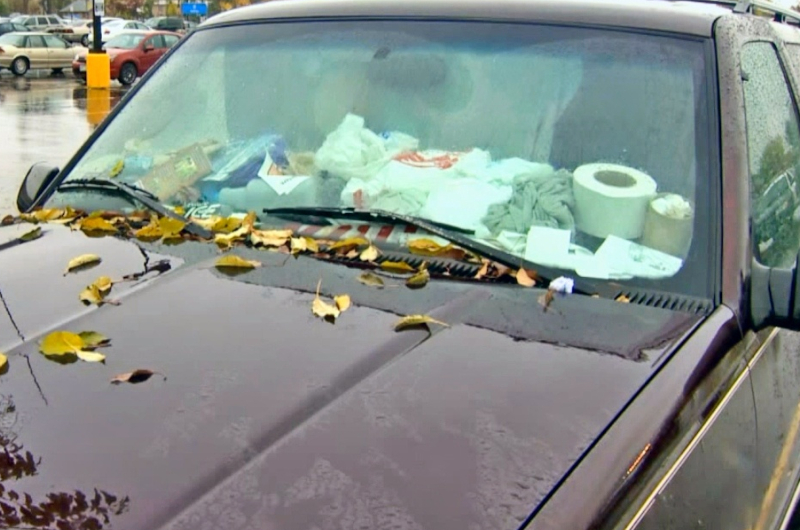 James and Maddy looked at the steaming hood of their SUV with wide, defeated eyes.

The hisses and sputters meant one thing – their only form of transportation had finally met its end. James stared at the auto catastrophe, feeling like the flimsy new life they had been hoping for had just fallen apart. 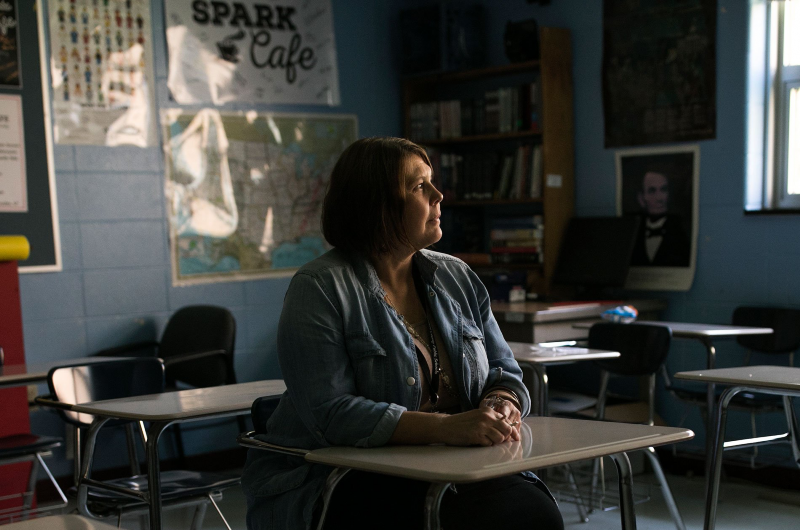 There was only one thing they could do, and it would take a toll on both of them.

Nature had given them two feet, and they would have to use them. James had to get a job and Maddy had to go to school. But the new plan quickly took a toll, and he couldn’t get her there on time. Ms. Malkim’s hyper-vigilance would quickly change everything. 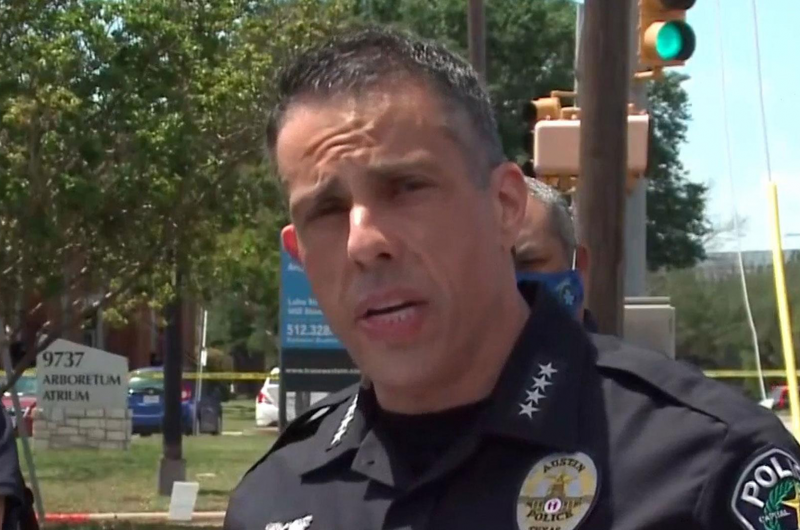 The morning was “normal” – drop Maddy off then job hunt as usual.

But this time, when James picked her up … there were police officers waiting around his SUV. The teacher had noticed his daughter’s exhaustion and thought the worst. James felt his stomach twist and rise into this throat. 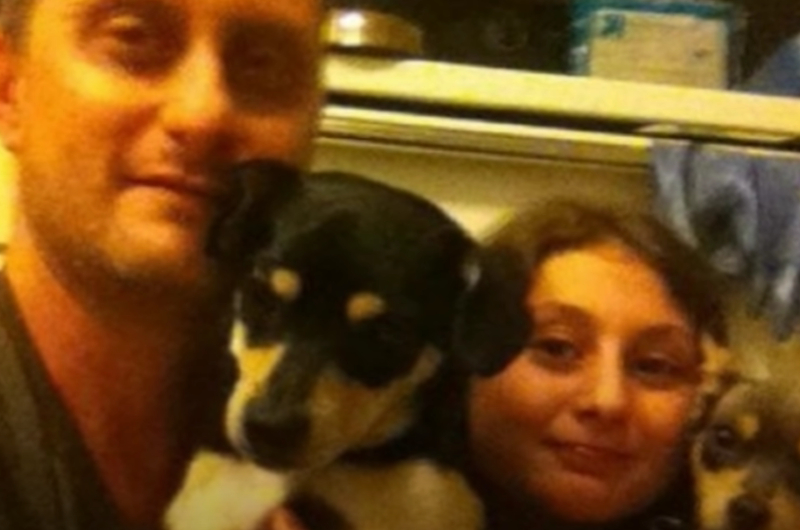 In his experience, the cops didn’t help, or even care about, people like him.

Every part of him braced for something terrible, especially when they opened the doors and saw the true nature of their living situation. James and Maddy had been homeless for two years. Their SUV was their house. 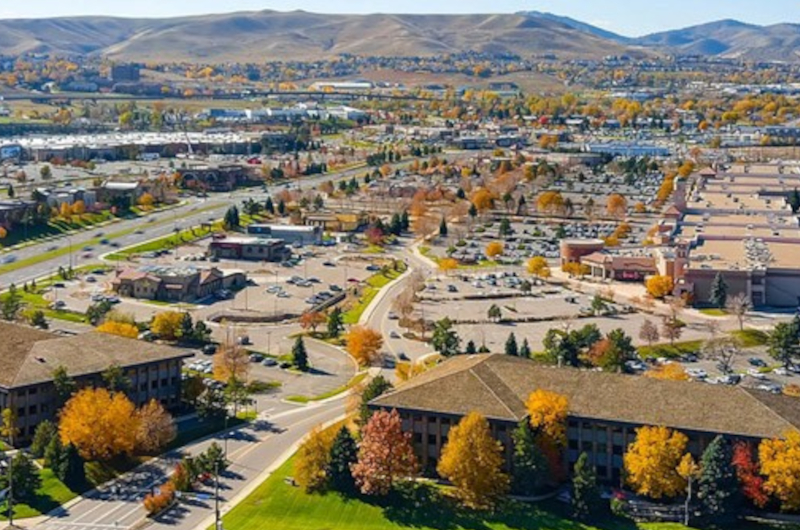 Leaving Oklahoma was the only option. It wasn’t safe to live there anymore.

But the little money they had went to survival. There was no way James could afford the apartment he and his daughter so desperately wanted. But instead of handcuffs, one officer did something unexpected – he decided to help. 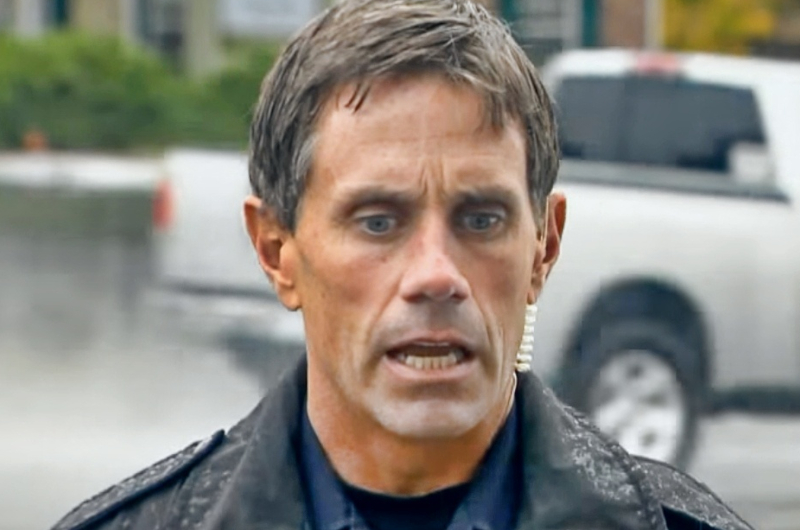 James watched in awe as, over the next few weeks, Officer Butler rounded up the community to help them.

They found him a decent job and even helped with the paperwork to get into a rental home in a nice neighborhood. But that wasn’t all. 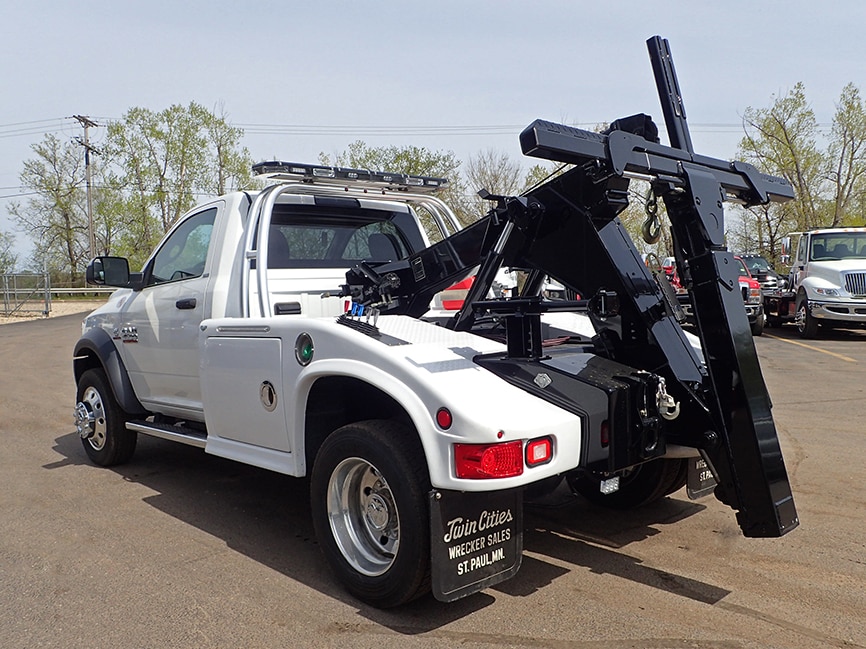 A tow truck and mechanic company paid for the SUV repairs for free.

People from all over donated clothes, food, furniture, and other vital supplies to help get them started. The two of them would have a real roof over their heads and real beds to sleep in. The struggling dad couldn’t believe it. 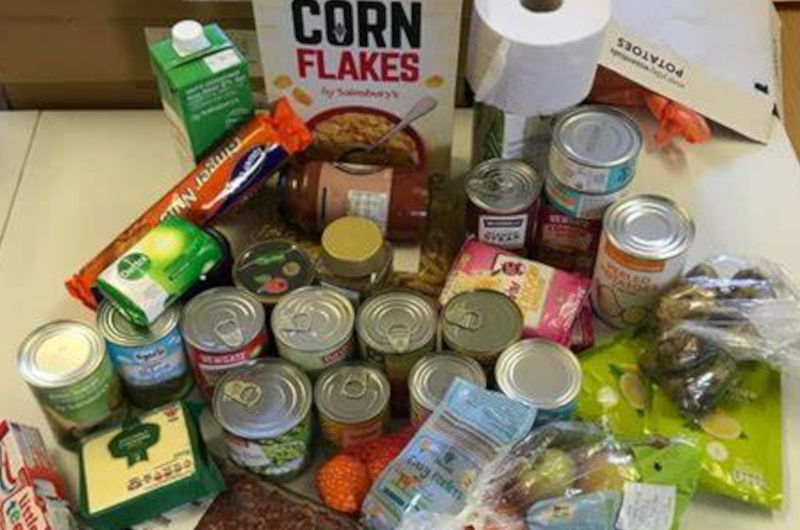 Even if it was a “hand up not a handout”, even if they said, “he had already done most of the hard work getting his life together”, the gesture was still enough to bring him and his girl to tears. 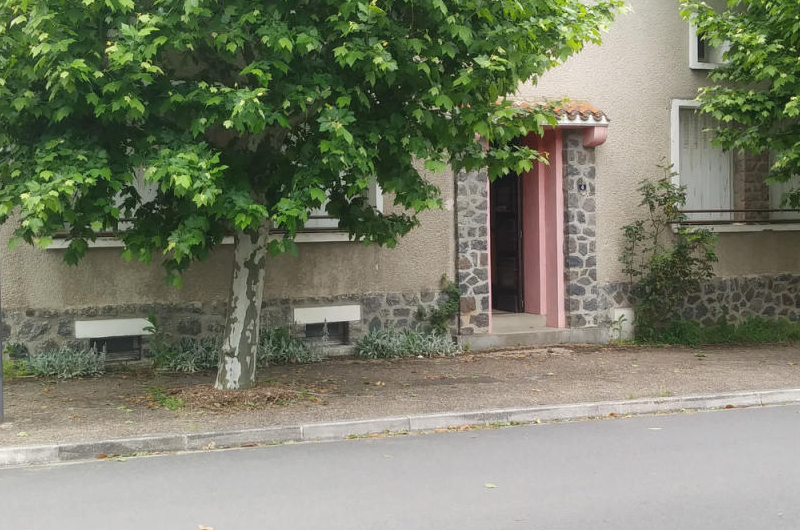 It wasn’t just a house. James and his girl had something they didn’t think was possible.

They had a home, a caring community, authority figures who really cared, and the helping hand that would let them finally have the future they dreamed of.