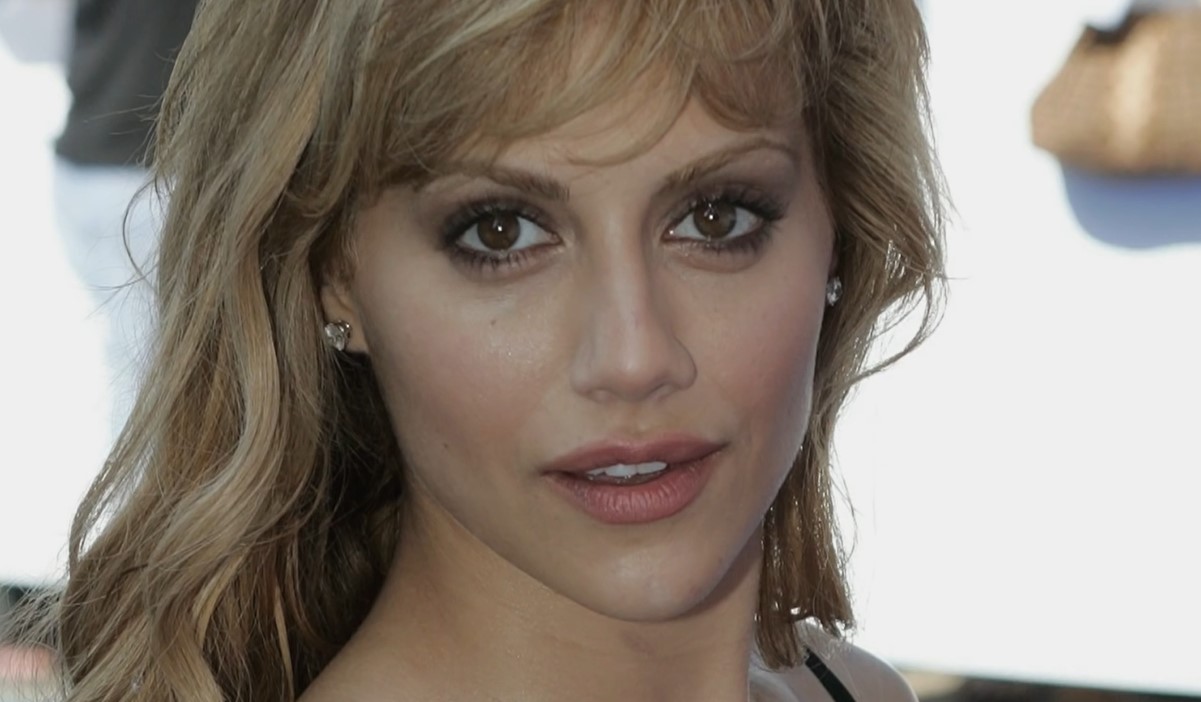 Celebrities are praised and loved for what they add to the world, which makes it extremely sad when they pass away. Many will be remembered for the rest of time, even those who have left us too soon.

Despite leaving a mark, these celebs still had a lot more to offer. Let’s take a look at a few celebrities that Redditors believe left us too soon.

Jim Henson. The man had such a good spirit – he was creative and optimistic and humorous. I’m so sad we lost him so early. He was my biggest hero growing up. I wanted to work with him. Been on the Henson studio lot many times and had good friends who worked for the Henson kids.

I Met Caroll Spinney with Oscar not long before his death. I actually took my family today to Henson’s childhood exhibit in Mississippi. That man runs through me every day. Huge influence. He had so much art yet to give to humanity, and it was cut way too short. I still mourn this one greatly 32 years later.

Mythbusters is the reason why I’m studying engineering in college. I cried when I found out about Grant. Aneurysms are scary. Grant was one of the few celebrity deaths that made me cry. He was a good, positive person, and his death was such a waste.

About a week ago, I found an old postcard they’d sent me with his, Kari, and Tony’s signature. I’d mailed in a myth they could test back in like 2012, and they sent that postcard back. I treasure it much more now.

This guy was an amazing talent. 23 years old, and people who weren’t even alive are still finding out about him every day. Joaquin is notorious for walking out of interviews if he’s brought up.

Keanu only says he loved him very much and misses him every day. Stand By Me, Dog Fight, My Own Private Idaho, and Running on Empty are all classics.

John Ritter. Unexpectedly died in his early 50s. I recently started a Three’s Company rewatch. He was a delight, and the series is still funny.

Got to meet him during a United Cerebral Palsy drive. Apparently, he volunteered for that every year (I think his sister may have had Cerebral Palsy). Treated us, volunteers, all well, was nice, and we all got to take pictures with him. We were fake answering phones in the background.

He was my age and was one of my favorite actors since I saw him in Charlie Bartlett. One of the saddest celebrity deaths for me.

Just one of those absolutely tragic deaths. No history of dangerous or reckless behavior, no moral conundrum, just a senseless accident. I completely agree. He was so talented.

Cameron Boyce, it’s always tragic when someone dies young. I remember watching Jessie all the time growing up. It was like we were growing up at the same time. Hearing that he passed at such a young age ripped me in half. I may not have known him personally, but god, if his death didn’t hurt.

It was so surreal to me in a way because he’s not much older than I was, and I don’t know where I am going with this, but it was kinda just a painful reminder that anyone can die at any time.

He couldn’t even see the praise he got. Imagine he was still alive. He didn’t see the success of the Dark Knight and his Oscar win (although if he still would have been nominated for a “comic” role if he had lived, I am not sure).

He was so talented and had already shown so much range. It would have been interesting to see what he did next. Plus, he had a young daughter who grew up without a dad.

As for Brittany Murphy, for me, it goes back to the 2003 Independent Spirit Awards [where] Murphy was assigned to present one of the awards. Her task was to read the names of the five nominees, open an envelope, and reveal the name of the winner.

This she turned into an opportunity for screwball improvisational comedy by pretending she could not follow this sequence, not even after the audience shouted instructions and the stage manager came to whisper in her ear not once but twice. There were those in the audience who were dumbfounded by her stupidity. I was dumbfounded by her brilliance.

She had a heart of gold, too. Her death was absolutely tragic and so unnecessary. What a nightmare. Terribly sad. I was such a fan before the voice, like her very beginning of youtube videos. Her death was so tragic that it made my stomach turn.

It was so fun watching such a great person rise higher and higher in the music world, only for her to get shot by someone she was about to greet with a hug. It still hurts every time I think about it.

He was a professional voice actor who worked on a ton of games and animated shows. He passed earlier this month due to cancer. My favorite role of his has to be Dr. Maruki in P5.

Aaliyah. Queen of the Damned was so fun. I would really have loved to see her keep acting in addition to her music career. She was so beautiful. It’s crazy she accomplished that much, and she was only 22. Think about it.

She was so talented in so many disciplines I think she would have had a long and amazing career. There’s that video of Beyoncé interviewing her on the red carpet, being absolutely starstruck. Aaliyah was in a league of her own.

A legend. He deserves a spot higher up this list. He did so much, but he had so much more to give and inspired so many during his time here. The only reason I didn’t choose him first is that he still lived a normalized amount of years and went out on his terms.

He’s still the only “celebrity” whose death made me so sad, though. Can’t believe he won’t be writing anything else, but I also think he was playing a character by the end because he was.

Y’all are thinking of recent people, but I’m going to add Jane Austen (who died aged 41) and Mozart (died aged 35). Imagine Austen and Dickens as writing contemporaries — I’d love to hear an elderly Miss Austen’s take on Dickens and Thackeray.

Austen only wrote six books. Imagine what more she could have given to the world if she’d lived to 60 or 70. Mozart was very productive and actively composing in his final years as well.

That he would visit kids in the hospital while he was dying himself. Much love and respect for that. he was a greater human than most realize

I played an extra in Black Panther as a Wakandan citizen. Chadwick and Lupita looked so professional! I just watched as he worked cause his dedication was something serious lol I had a friend who did a different scene with Chadwick as well.