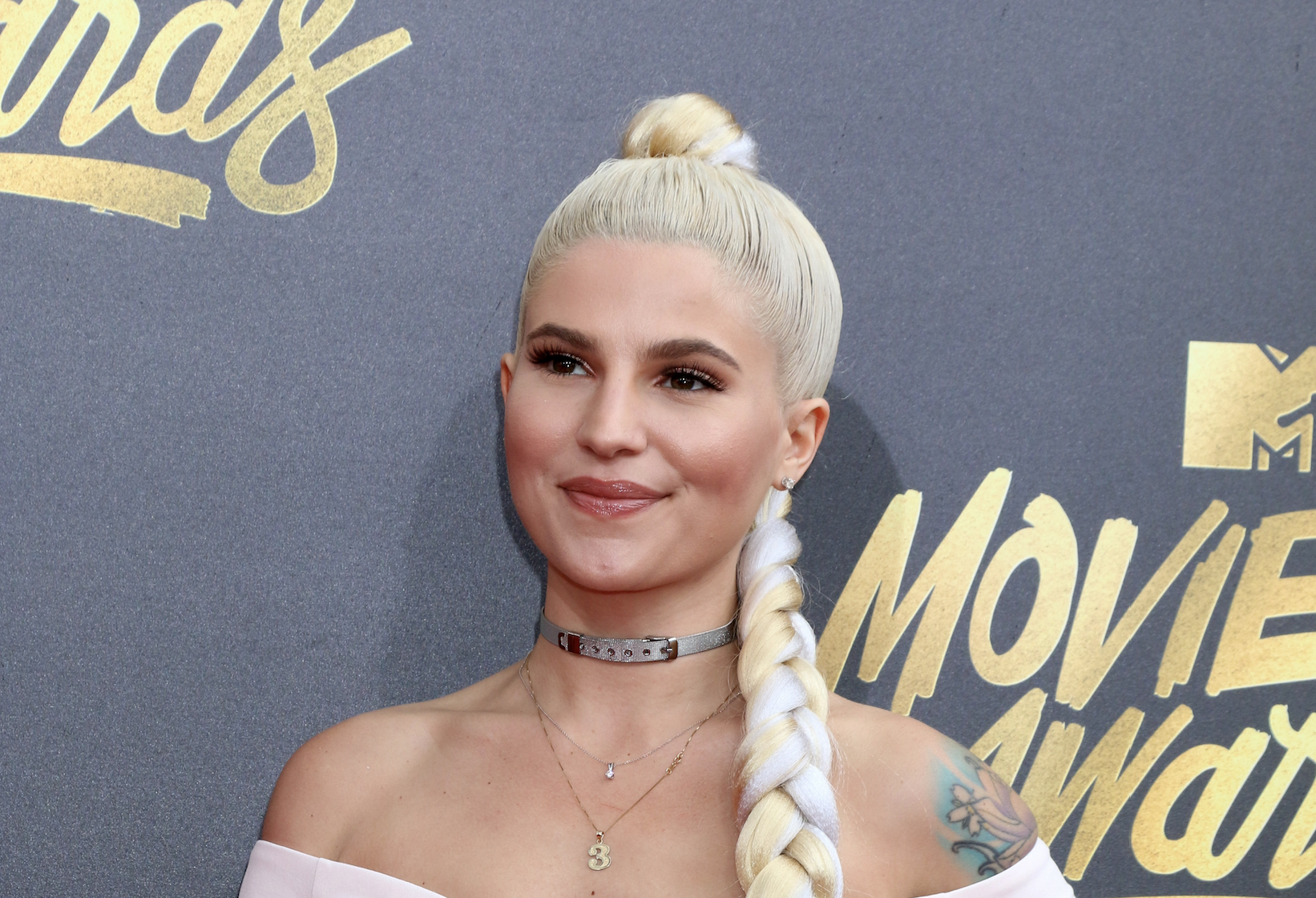 Ever wanted to breakup with your boyfriend but didn’t know how or were tempted to snoop around his phone but weren’t sure if it was the right thing to do? Well, lucky for you, Carly Aquilino from MTV’s “Girl Code” might have the answers for you. Using humor and over-the-top hilarious antics, the show is the new how-to manual for all things in girl world and focuses on topics such as how to be a party hostess, how to deal with a breakup, and what to do if you are ever feeling unattractive. While Carly shares some of her own life experiences on a variety of topics including men and dating, here are the Top 5 guys that Carly thinks no girl should ever consider dating.

“I know he’s cute okay, they’re all cute and charming especially when they’re feeding you Red Bull and vodka until you can’t feel your face. But his job is basically to flirt with girls (and maybe guys) so he gets a better tip. It’s basically like the male equivalent of a stripper, but more depressing.”

“Hey guess what? When you’re 18-20 he’s a party boy, but after that he’s just an alcoholic. The older a guy gets the less cute it’s going to be that he rips his shirt off at every party and that you have to drive him everywhere because he has a DUI. If he has a nickname like ‘Freddy keg stands’ or the dreaded ‘Frank the tank’ it’s time to leave.”

3 Guy Who is Always in a Relationship

“This means he is needy and clingy and just can’t be alone. Why is he crying so much? Why aren’t you allowed to go to the bathroom by yourself? I’m sure he loves you but you know who else he loves? Everybody.”

“We appreciate guys who take care of themselves, but as far as I’m concerned a guy taking care of himself is pretty much just bathing and wiping. If he gets his hair cut once a week, uses makeup on his blemishes, or has ever gotten a pedicure. The answer is clear. Burn their fedoras, steal his nice skin cream, and run.”

“There’s nothing wrong with guys who love their moms. But when you feel like you’re competing with a woman that is 40 years older than you and you’re jealous of a woman because you just can’t top her meatloaf, it’s a little too much. Just an FYI: His mom doesn’t like you. At all.”