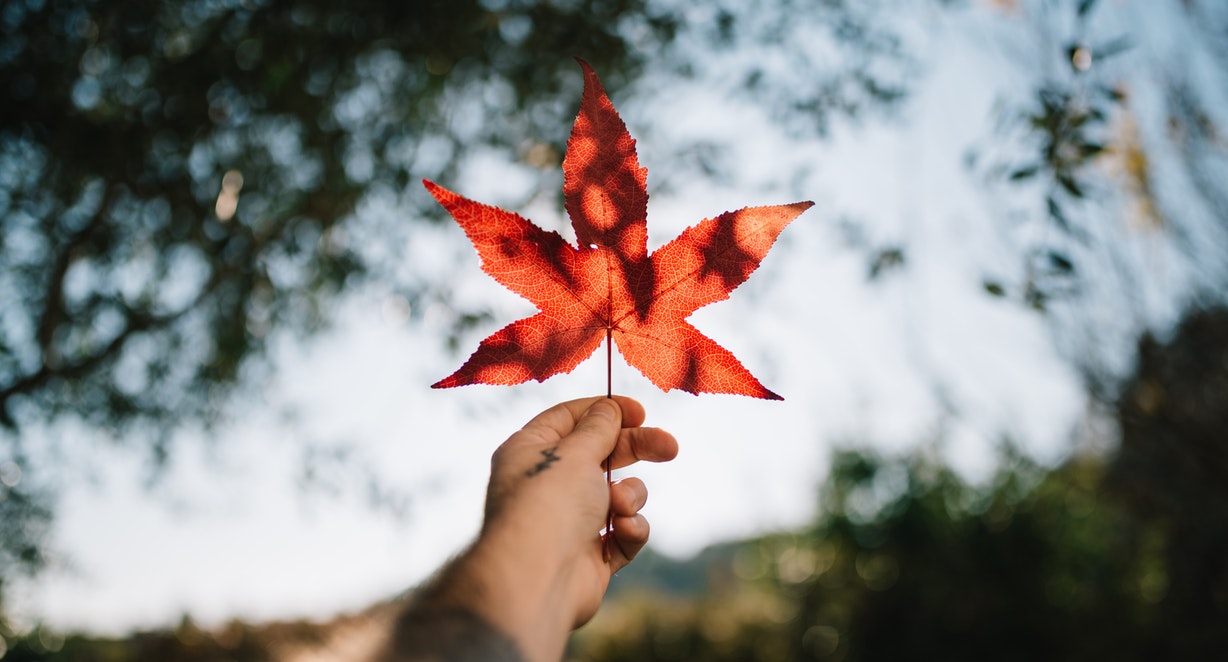 Did you know Canada is the second largest country in the world? With it being so large, the problem is, if you haven’t planned properly you could be missing out on some amazing spots – as well as adding unnecessary stress. Having a plan, even if it’s a rough one, can help you maximize your time in the true north strong and free.

If you want your Canada trip to be unforgettable, you should think about these five questions.

5.) How Much Time Can You Allot for Your Canada Trip?

Canada is massive and would take even the speediest traveler months, even years, to visit every part. The good news is that even if you only have a weekend, you can check out specific regions of Canada, each bursting with its own unique character.

If you only have a week, you should try and stick to one region. But which one should you choose? Here are the regions and their claims to fame from west to east (and north):

4.) What is Your Preferred Mode of Transportation?

Planes, trains, buses, ferries, or automobiles. Even though we have cheap flight hacks, within Canada they do not come cheap. There are only two major airlines – Westjet and Air Canada, and they tend to charge roughly the same amount for the same flights. Depending on the season and when you book, you’re looking at around $1000 Canadian for a round-trip flight across the country.

There is only one major train line that operates within Canada, Via Rail. Taking the train in Canada is a luxury and it will cost you. There are buses, but keep in mind that Canada is massive and it will take a very long time to get anywhere fast.

The best way to get around Canada at this time is with a car. Most car rental agencies will give you unlimited miles with each rental.

3.) Are You Looking to Explore New Cities in Canada?

There are three main cities in Canada that you’ve likely heard of: Vancouver, Toronto, and Montreal. But there are tons of other great cities to visit on your Canada trip that may not even be on your radar.

One of the coolest parts of Canada is that depending on where you go, you’ll be exposed to wildlife. One of the best ways to spot them is to go camping. Waking up in nature will allow you to wake up to the sounds of birds chirping, and may even give you a close up with a moose or bear.

Generally speaking, these animals will not attack you, unless provoked. Maybe book some travel insurance just in case. Of course, when you are thinking of taking a selfie, stand a good distance away from these fuzzy creatures as they can pose a danger if you’re not smart about it. You can also watch the salmon swim upstream, spot different types of whales from coast-to-coast, and look for seals in the north.

Parlez-vous français? Although English is the dominant language across many parts of Canada, there are specific regions where French is the main language. If you visit the province of Quebec, for example, you will find that many of the signs are in French and you might have trouble getting around. The locals in this region grow up learning French and aren’t exposed to English as a second language unless they really want to do it. We’ve got some easy ways for you to learn a language for travel!

You should still check out Quebec City though, especially if you’d like a taste of historical Canada. Old Quebec is comprised of Upper Town and Lower Town and is a UNESCO World Heritage Site. The exception to the French rule is in Montreal. This city relies heavily on tourism and you can, therefore, get by quite easily with English.

Well, there you have it. Five questions to give you guidance on making your Canada trip one for the memory books. Have you already started planning? Need any tips that weren’t covered here? Leave a comment and I’d be happy to answer and stayed tuned for more information on specific regions in Canada.