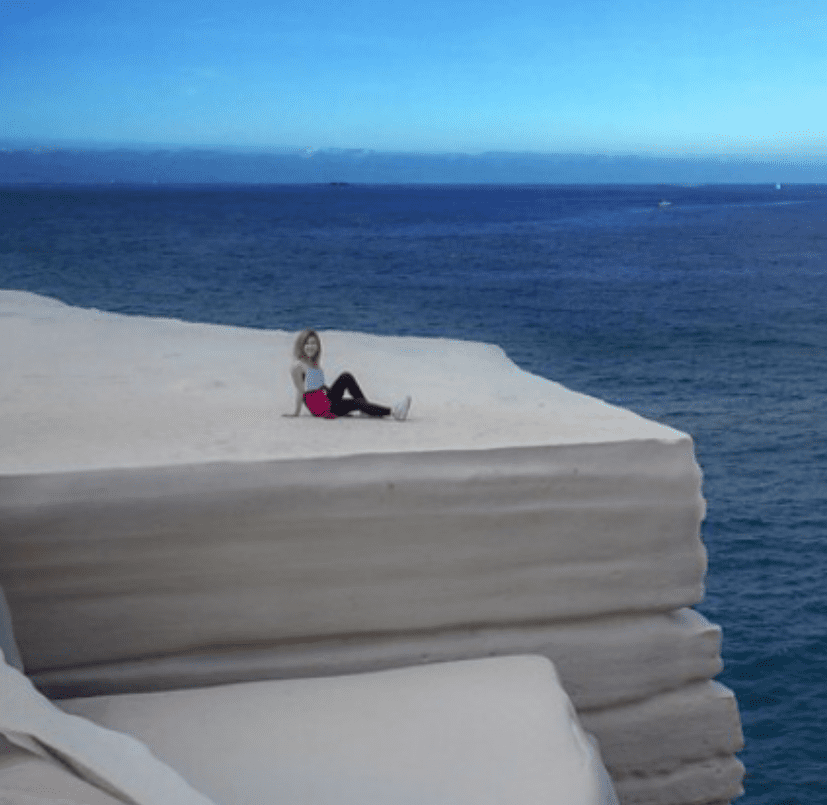 There are places our grandparents may have seen, that, unfortunately, won’t be available to us today. What places are these? 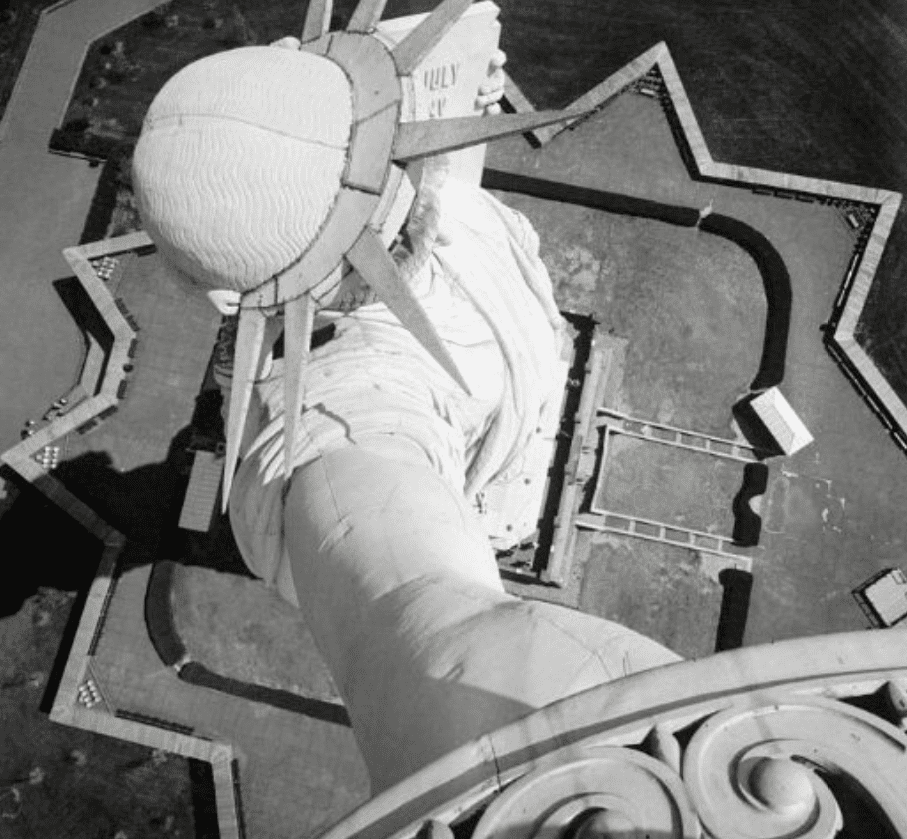 In the good old days, people could see the Big Apple, from the torch of the Statue of Liberty.

Unfortunately, since 1913 people have been restricted from such access because it’s apparently too dangerous to do the climb. Underwater Amazon? 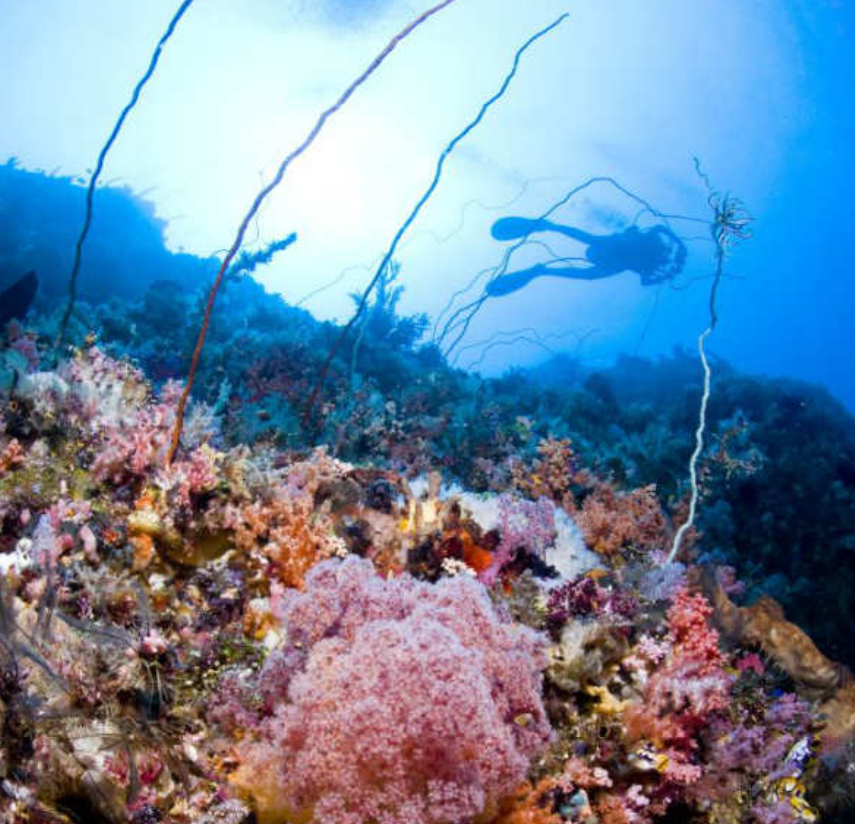 The coral reefs off the coast of Indonesia were regarded as some of the most spectacular reefs the world had to offer.

Unfortunately, in 2017 everything changed in the most devastating way when a British cruise ship crashed into the reef, causing 1,600 square meters of damage. The Azure window? 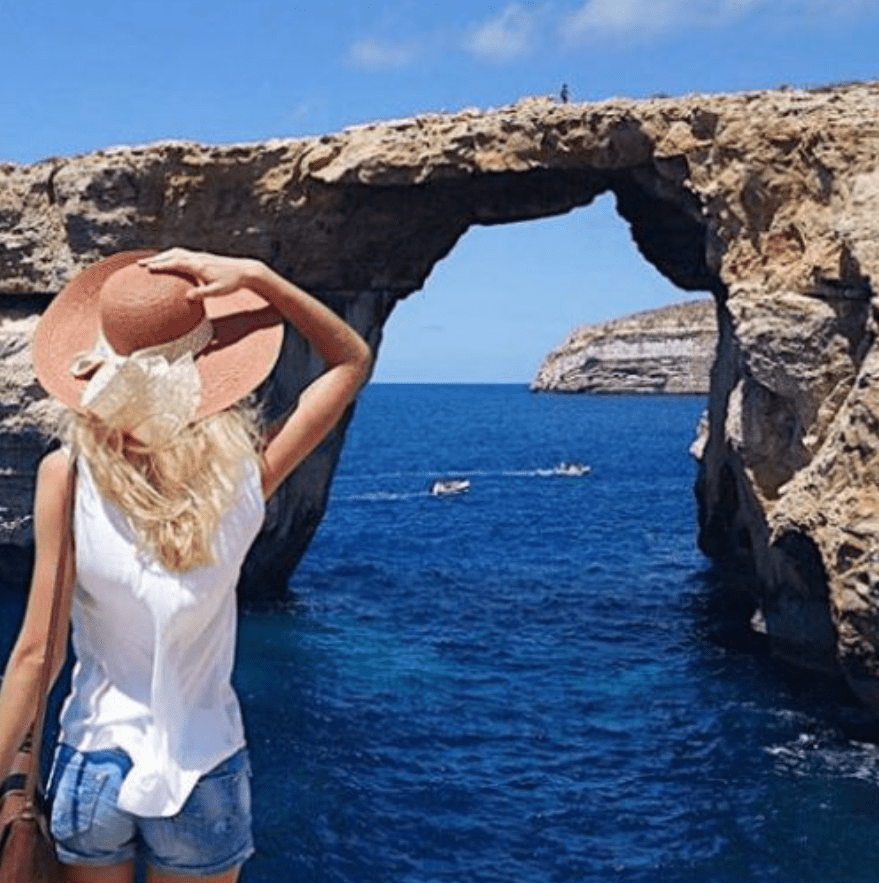 The Azure window has withstood storms and weathering for hundreds of years. Unfortunately, in 2017, mother nature had other plans in mind for this tourist attraction. 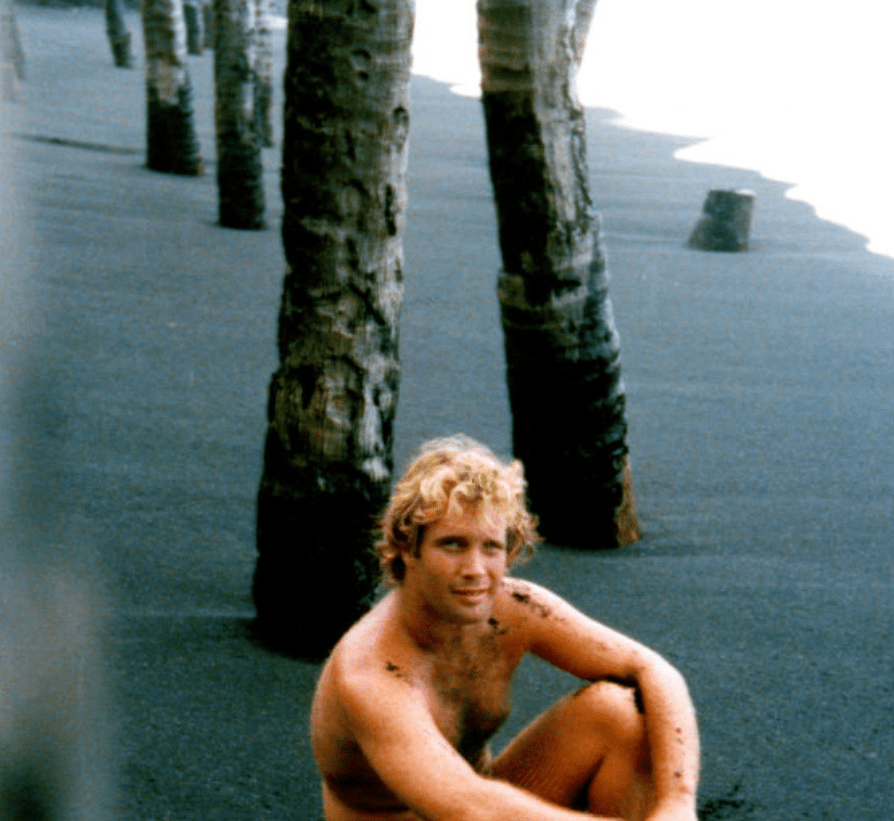 Unlike other beaches around the world, Kaimu beach used to be black, attracting a lot of attention. In the 90 unfortunately, the volcano that erupted, caused this sight to be covered by 50 feet of lava.

The town has been rebuilt, but the natural black beach won’t be seen again any time soon. Vance Creek Bridge? 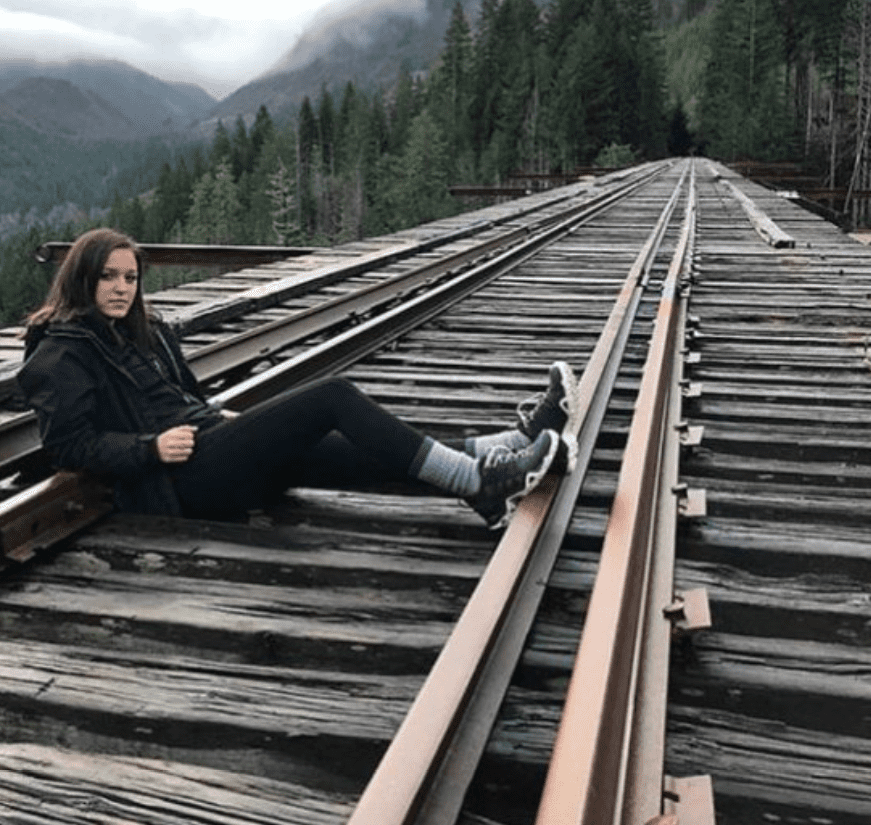 Vance Creek Bridge, the second tallest railway bridge in the United States has been shut by the owners of the property since there have been way too many youngsters attempting death-defying stunts at the bridge. 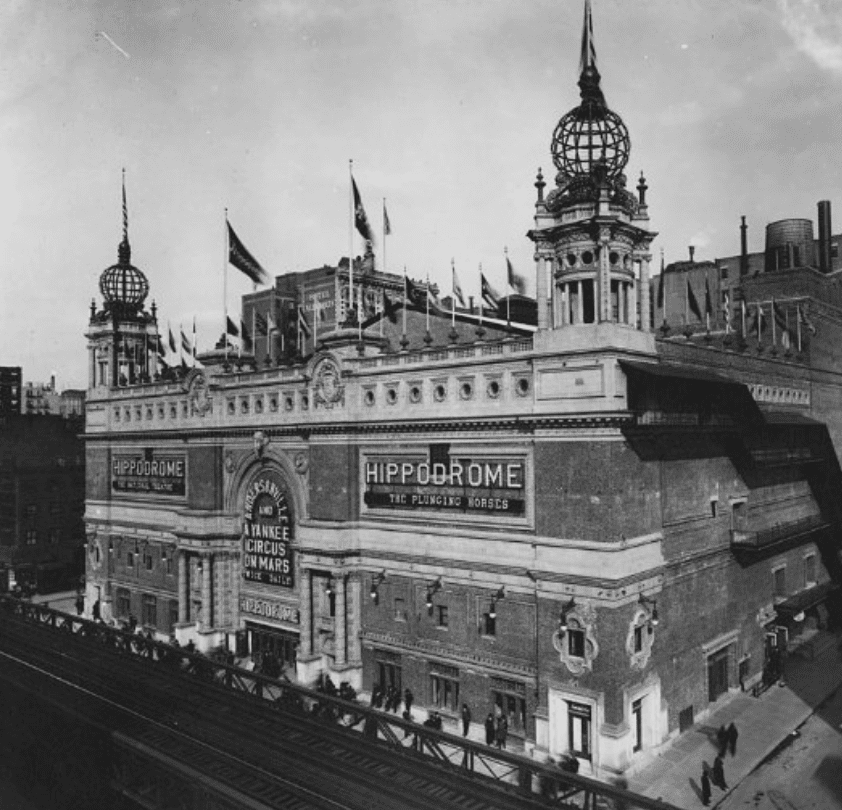 The Hippodrome was once the biggest theatre in the world, that could boast about holding up to 5000 people. The entertainment attraction that once hosted Houdini closed its doors in 1939.

The attraction is now an office block, unfortunately.

And Legzira beach, one of the most beautiful sights in the world? 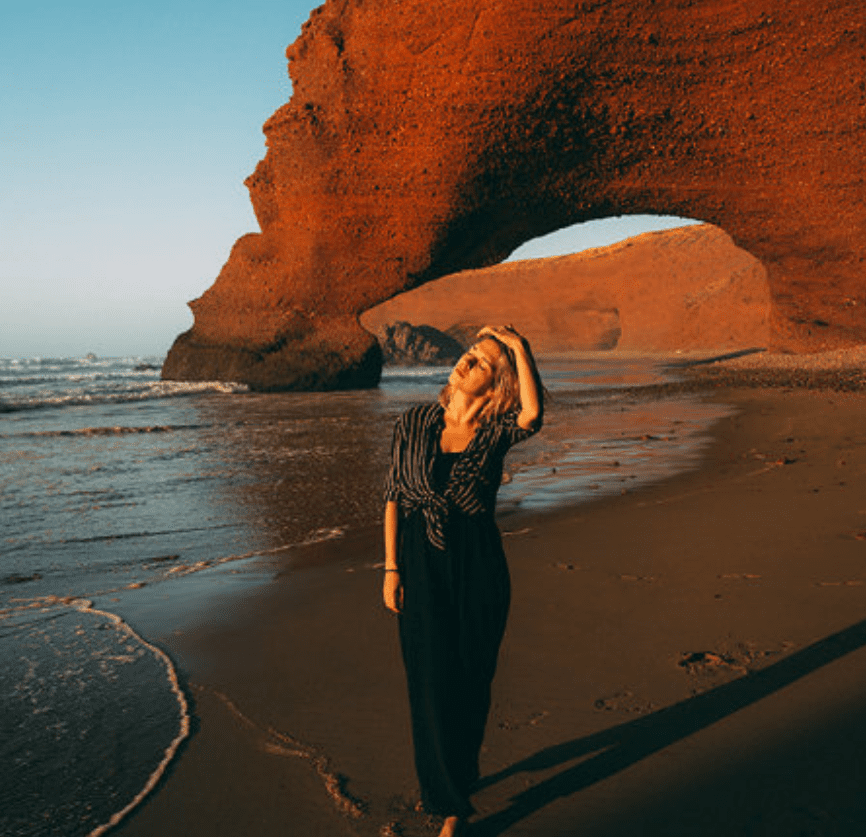 Legzira beach is renowned for its golden arches. Incredible sunsets have been seen from this beach in Morocco, with tourists being attracted to the area for years.

Unfortunately, due to weathering, the arches are eroding and collapsing. It’s a transformation by mother nature as well as a human error that sees the phenomena of our world change.

People Who Made Millions Off Their Old Junk On ‘Antiques Roadshow’ 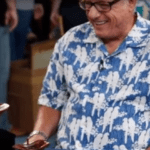