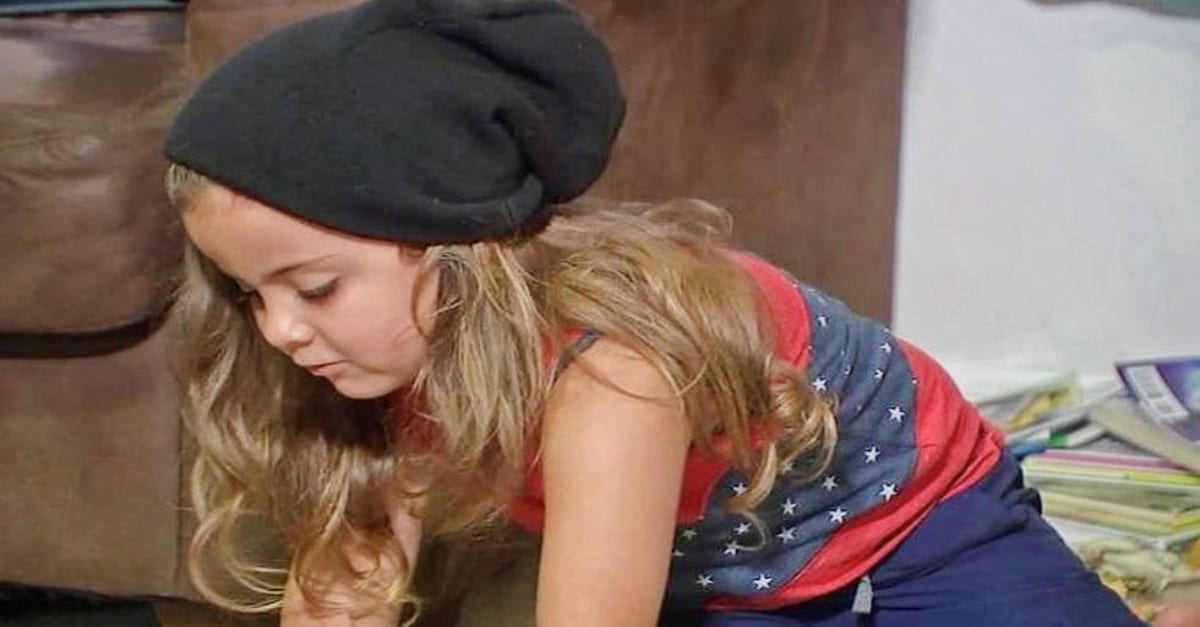 She was furious when her 4-year-old son’s school year was abruptly ended. He was sent home just after he had started pre-K.

The reason for the school’s decision made her even more angry.