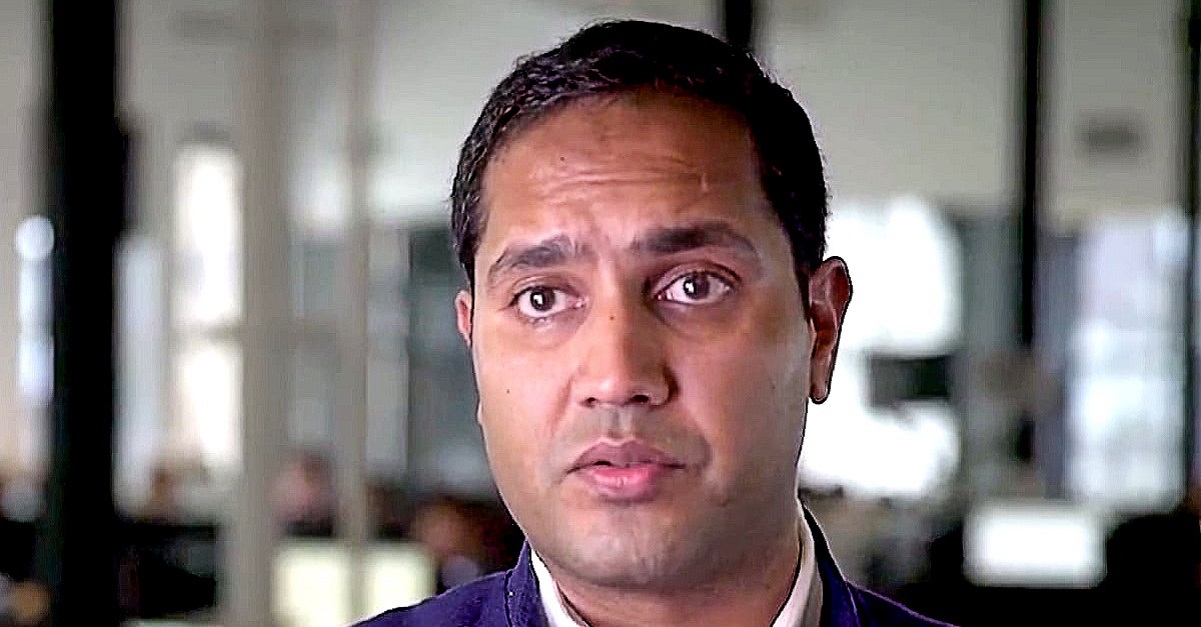 It wasn’t just the fact that hundreds of people were suddenly out of work … and right before Christmas.

It was the insulting comments from the CEO that came right after the quick-and-dirty announcement that boggled everyone’s minds. However, no amount of DNRs or secretive meetings were going to save the man. The entire thing was being recorded.

Kevin had heard the swirl of rumors for weeks now. They made their way around the many floors and extensive offices (both physical and digital) until there wasn’t a person left in the company who didn’t know.

The rumor was money … and a lot of it.

It couldn’t come a better time. Christmas was right around the corner and even if no one got a raise, the idea of job security at least took a thick layer of stress off his shoulders.

So, when everyone was called on a Zoom meeting, he didn’t think anything of it. Maybe it was just updates like usual? Boy was he wrong.

The 900 people present had turned their mics and video feeds off. There was only the CEO, Vishal Garg, left visible.

He started with, “I come to you with not great news.” Kevin held his breath and felt his heartrate double. “If you’re on this call, you are part of the unlucky group being laid off. Your employment here is terminated, effective immediately.”

Kevin felt his world fall away.

His oldest needed braces, the middle child was growing like a weed and needed new clothes, the youngest was still on formula and diapers. Now, all of a sudden, he wouldn’t be able to pay for any of that. Add Christmas expenses on top of it all … this was a nightmare. The CEO continued…

“This is the second time in my career I’m doing this, and I do not want to do this. The last time I did it I cried,” Garg said. “Um, this time, I hope to be stronger.”

Seriously?! The guy was making this about HIM? He wasn’t the one suddenly out of paycheck. The next kicker was they would only get 1 month’s paycheck and 3 months benefits as severance. But it was about to get worse.

The Zoom call erupted with questions and angry comments.

Some of the people there had been with the company since the beginning. They had poured their hearts and souls into their jobs – things like working extra hours for no pay. And what about the huge cash infusion the mortgage business had just received? The next part of the short conversation would be akin to a nuclear explosion.

He CEO said, “You guys know that at least 250 of the people terminated were working an average of 2 hours a day while clocking 8 hours+ a day in the payroll system? They were stealing from you and stealing from our customers who pay the bills that pay our bills. Get educated.”

“Most of you are too damn slow. You’re embarrassing me.” Kevin was ready to reach through the monitor and strangle the guy. But suddenly, the call ended.

Tossed In The Trash

Just like that, a 3-minute call to insult them then fire them, not to mention being suddenly cut off.

It was like being thrown in the trash. Before, it was already hard enough to find a job that would support a family, but with the new post-pandemic-spike living, it was even harder. He felt his chest tighten and heart pound to the point of aching. Was this a heart attack?

He wasn’t alone. There were others online that were also have a breakdown.

There was only one saving grace to the entire nightmare. While Kevin had been falling to pieces, someone had the good sense to record the meeting. The entire disaster was now digitized. And, everyone knew exactly what to do.

Not only was it sent out to every staff member of the entire company, they made a point of sending it to any news outlet who would listen. Kevin sat vibrating with anger at his keyboard, typing his own angry thoughts and experiences. He had to do it quick before their emails were blocked.

Worst of all, there wasn’t a single peep from HR about how to move forward … until a week later! By then, however, the world knew what was going on.

While a massive chunk of workers was being fired for who knows what reasons, many in the higher echelons had handed in their resignations as a sign of solidarity!

This was a 7-billion-dollar company who was just given an extra $750 million to stay afloat. Clearly, they only cared about money and not the workers, despite the nonsense company PR driving about “caring for their employees like family.” When the next peep out of the CEO finally came, Kevin couldn’t believe it.

The public apology, if that’s what you could call it, was just as bad! Garg coldly apologized for the way he had handled it, saying he would “talk more next time.”

Really? His thought his flaw was not just the length of time? He had said plenty in the insulting 3 minutes! Then, there was the backtrack that it would be “the metrics that matter most” for next year’s goal.

“Having to conduct layoffs is gut-wrenching, especially this time of year. However, a fortress balance sheet and a reduced and focused workforce together set us up to play offense going into a radically evolving homeownership market. I think things could have been phrased differently, but honestly, the sentiment is there.”

Then was the internal memo forwarded from people who still worked there.

Apparently, Garg was going to take “time off effective immediately.”

It seemed the CEO and founder was tucking his tail back and running away. There wasn’t much solace to the situation – except the wonderful, rage fueled, unending comments that plagued the man’s social media accounts. There wasn’t much left for Kevin to do. He needed to find a new job, and quick.