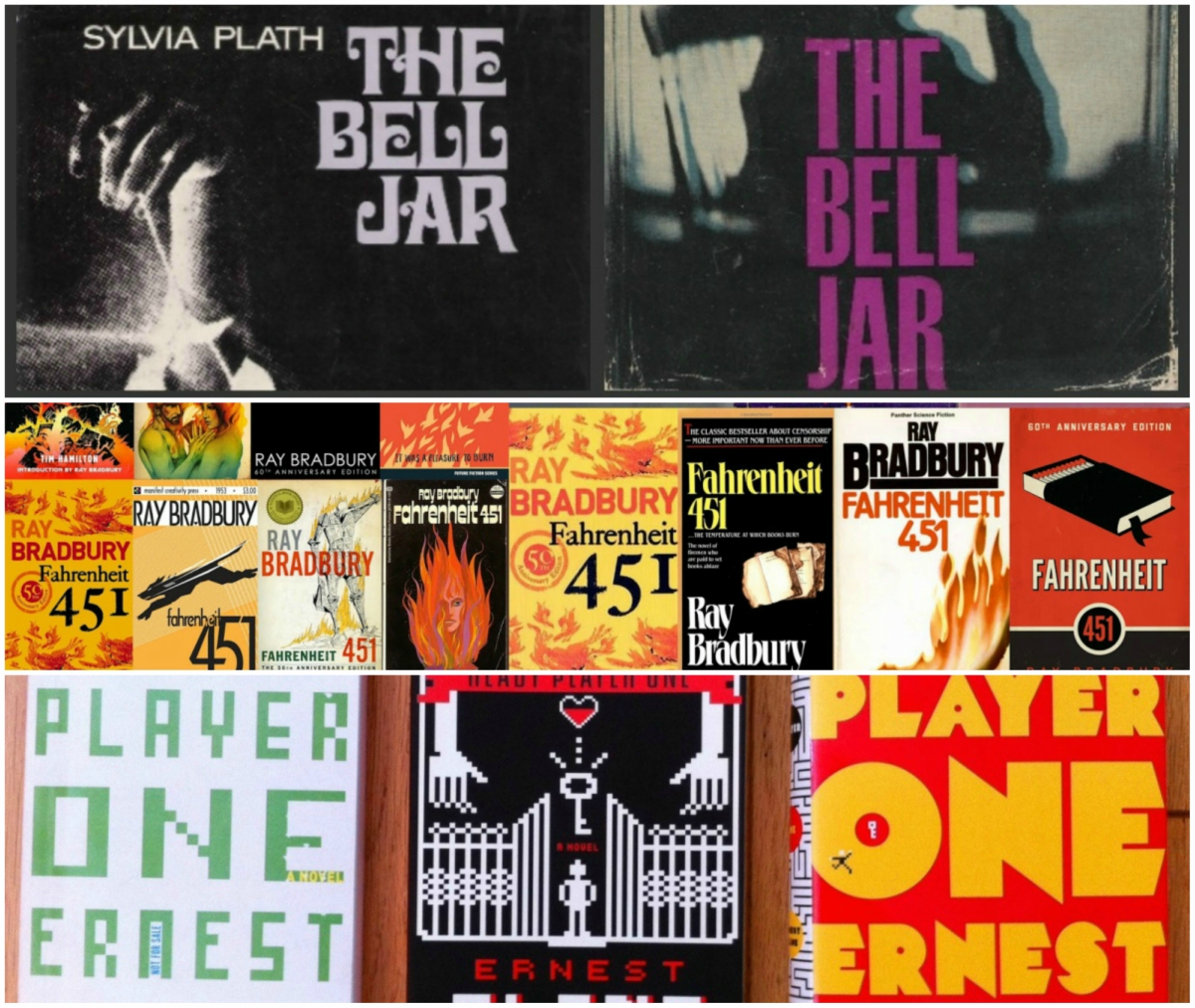 Calling all bookworms: We know how much you love to snuggle up to a good book. It’s quite literally the best feeling ever. That, or, opening a new book, running your fingers through perfectly crisp pages. Or that feeling when the writer seems to have said the exact words to play a poetic symphony in your heart. If you can relate to any of these (especially if you’ve Googled “book to movie adaptations 2018”), we’re talking to you.

This is the year for the bookish, with countless book to movie adaptations. You know what that means! It’s time to venture out to your favorite bookstore (or follow our online links if you want to stay cozy at home), and read some incredible books before they hit the big screen. Because another great joy of readers is being able to say, the book was better. Even better is falling in love with a movie that illustrates a story that only existed in your mind.

Brew a cup of coffee or tea and see which book to movie adaptation of 2018 is one you need to invest in.

6.) Ready Player One by Ernest Cline

People that are neither geeks nor bookworms often use the two words interchangeably. Most often than not, this is usually wrong. Bookworms are nerdy, they live and obsess in the literary realm, while geeks are REALLY enthusiastic about less-studious things, like video games and comics.Sometimes the line does get crossed, though. If you live in both books and geekdom, Ready Player One has your name on it.

Cline’s novel is geeky (specifically about ’80s geek culture), set in a dystopian future, and, nine out of 10 times, HILARIOUS — something for everyone.

Spielberg’s movie adaptation is already a box office hit, so that means go! Read the book as fast as we know you can, and let us know how the two compare.

5.) The Girl in the Spider’s Web by David Lagercrantz

Anyone remember the widely successful 2011 film The Girl with the Dragon Tattoo? Stieg Larsson’s first Millennium novel series of the same name was the basis of the popular American film. The book won numerous awards as the best crime novel of 2008 and was No. 4 on The New York Times Best Seller list.

The Girl in the Spider’s Web may be the sequel to the first film installation, but it’s actually based on the third novel. Another notable change is the author. Unfortunately, original author Larsson passed away before finishing the 10 planned books of the Millennium series. Publishing company Norstedts passed the torch to David Lagercrantz, another successful crime writer.

So don’t fret! Pick up the book that brings back its beloved protagonists hacker Lisbeth Salander and journalist Mikael Blomkvist for an “underworld of spies, cybercriminals, and government operatives — some willing to kill to protect their secrets.”

The release date for the film’s adaptation, The Girl in the Spider’s Web, is set for Nov. 9 in the U.S.

4.) Every Day by David Levithan

Levithan’s New York Times bestselling novel has already hit the big screen but, trust us, you have to read the book first. The synopsis describes it as: “Every day a different body. Every day a different life. Every day in love with the same girl.” Its protagonist, A, wakes up in a different body, every day. A has made peace with the unique cards life’s dealt him until he meets Rhiannon — then A no longer wants to jump from body to body, from life to life because he wants to stay in her life.

This is a book for anyone who enjoys reading stories that go beyond the surface. Because it’s more than a love story between A and Rhiannon. It asks the question, how and why do you love a person?

The movie’s release date was Feb. 23, 2018. Make sure to pick up the novel to see how the author (and Nick and Norah’s Infinite Playlist co-writer) deals with the philosophical question before seeing the film.

3.) The Bell Jar by Sylvia Plath

This is a book for every literature lover, and one every English major will recognize. Why? Sylvia Plath.

Plath was an acclaimed poet and American writer. She’s known for her intensity in style and themes. “Dying is an art, like everything else. I do it exceptionally well. I do it so it feels like hell. I do it so it feels real. I guess you could say I’ve a call.” This quote, from her famous poem Lady Lazarus, shows her commitment to transforming her own inner demons — the very demons that initiated her own tragic demise — into beautifully haunting words readers can understand.

The Bell Jar is Plath’s only novel — one not for the faint-hearted but for those who want to understand the deep inner workings of a tortured artist.

If you haven’t yet, read Plath’s semi-autobiographical book to see how one of the most admired poets of the last century really felt.

The movie’s release date is still TBA but will show up later this year with Kirsten Dunst as director.

Much like Plath’s masterpiece, this 1950s book is considered another 20th-century staple. It also shares a bleak outlook like The Bell Jar, but, Bradbury’s novel looks outward not inward. It’s the surrounding world set in the future that’s wrong. It’s set in a dystopian future where officials have banned reading and firefighters burn books.

For book-lovers, there is nothing better than a book about books. And this is Fahrenheit 451‘s purpose: to show the importance and necessity of reading.

Read this book if you haven’t yet. If you’re reading this book-obsessed article, we know you want to.

1.) Fantastic Beasts: The Crimes of Grindelwald by J.K. Rowling

Harry Potter. He’s a literary powerhouse, and the franchise is not only worth $25 billion, but also comes in third as the most read book … ever. The films based on J.K. Rowling’s series are just as successful. Actually, they’re the most successful book to movie adaptations, making $2.39 billion at the domestic box office.
J.K. Rowling’s prolific Wizarding World shows no sign of stopping, either. Fantastic Beasts: The Crimes of Grindelwald is the second of five new prequel adventures. It’s set to be released on Nov. 16, 2018.
You may be thinking, but I already read Harry Potter, but these new Wizarding World adventures are based on Harry Potter companion books – books that existed in Harry’s world.

We think that’s pretty neat. Make sure to study up on magical creatures before watching The Crimes of Grindelwald, because more magic is always better.

What book would you love to see made into a film? Let us know in the comments. If you’re craving more book-related posts, check out Top 5 Best-Selling Books of 2017 while we wait for these films!