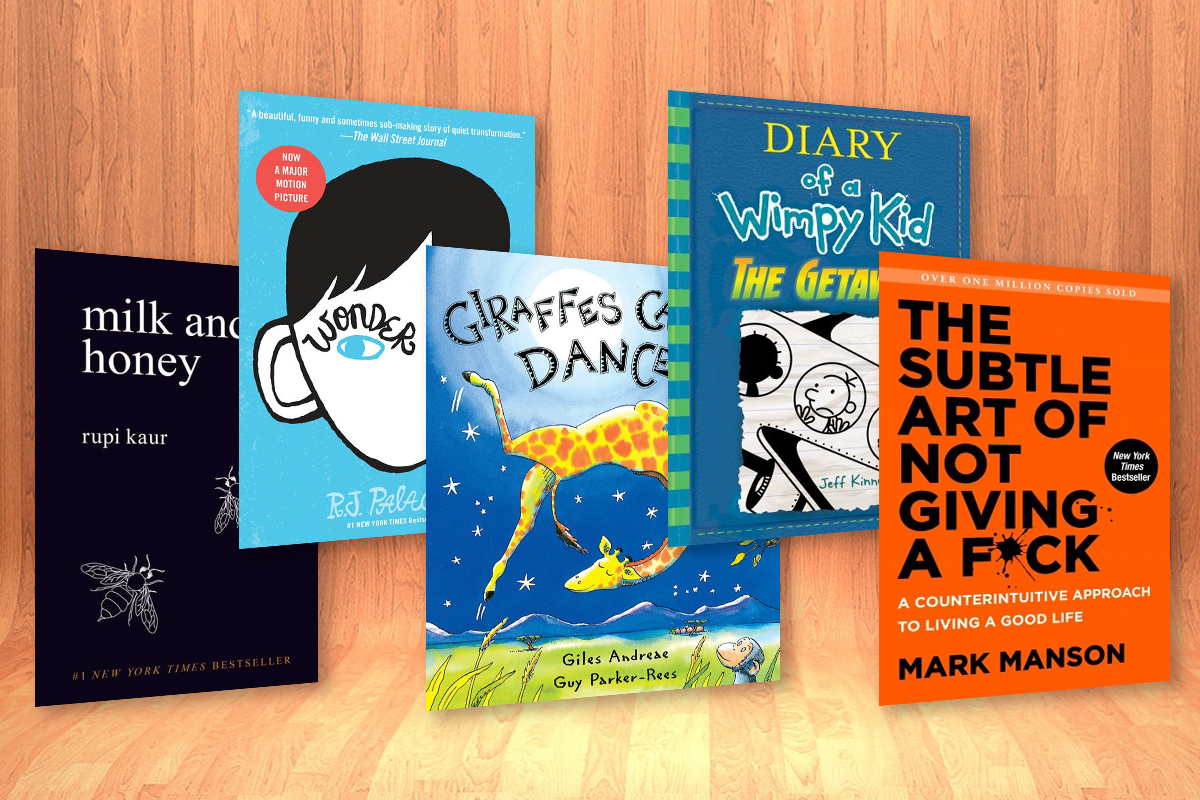 As the years pass, it seems more and more rare to receive a book for Christmas, but some stand out above the rest.

Some independent bookstores are still thriving because of the communities they offer and the valuable recommendations of employees when the number of books published only continues to grow. But as with many other industries, a large part of the book business has moved online. Sales at chain bookstores like Barnes & Noble continue to fall behind retail giant Amazon, which revolutionized the book market with a wide selection and fast delivery – not to mention its introduction of the e-reader Kindle, which sold out in less than six hours when it was first released and turned 10 this year.

With that in mind, we thought the online shopping mogul would be the best place to look for top-selling items. As the year comes to a close, here are Amazon’s five top-selling books in 2017.

5.) Diary of a Wimpy Kid: The Getaway by Jeff Kinney 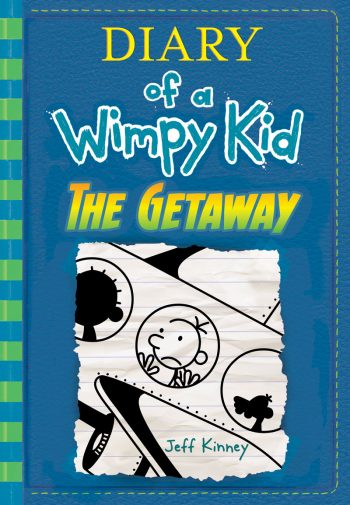 The series stars middle school student Greg Heffley, who struggles to fit in with his peers and get along with his family, and in The Getaway, it gets even harder. In an attempt to avoid holiday stress, the Heffleys go to an island resort for Christmas, but the trip turns out to be anything but relaxing with stomach issues, severe sunburns and poisonous creatures running around.

Heffley and his troubles are suspected to be based on Kinney’s own experience as a middle school student, and have even inspired four feature films — the most recent hit Amazon Video, iTunes, DVD and Blu-ray in August of this year.

4.) The Subtle Art of Not Giving a F*ck by Mark Manson 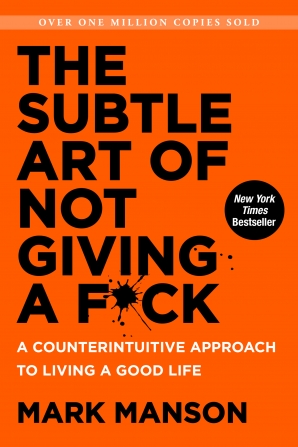 Self-help writer Mark Manson won’t sugarcoat the tough road to happiness, but it appears that’s just what readers want. His guide to “living a good life” has sold more than two million copies since its 2015 release, telling readers they won’t really find contentment until they stop trying to approach everything positively and just take things as they are. In the words of Manson, “shit is f**ked and we have to live with it.”

Complete with entertaining anecdotes, a lot of cursing and even poop jokes, Manson uses humor and directness to slap his readers in the face and hopefully inspire them to lead happier lives with The Subtle Art of Not Giving a F*ck. 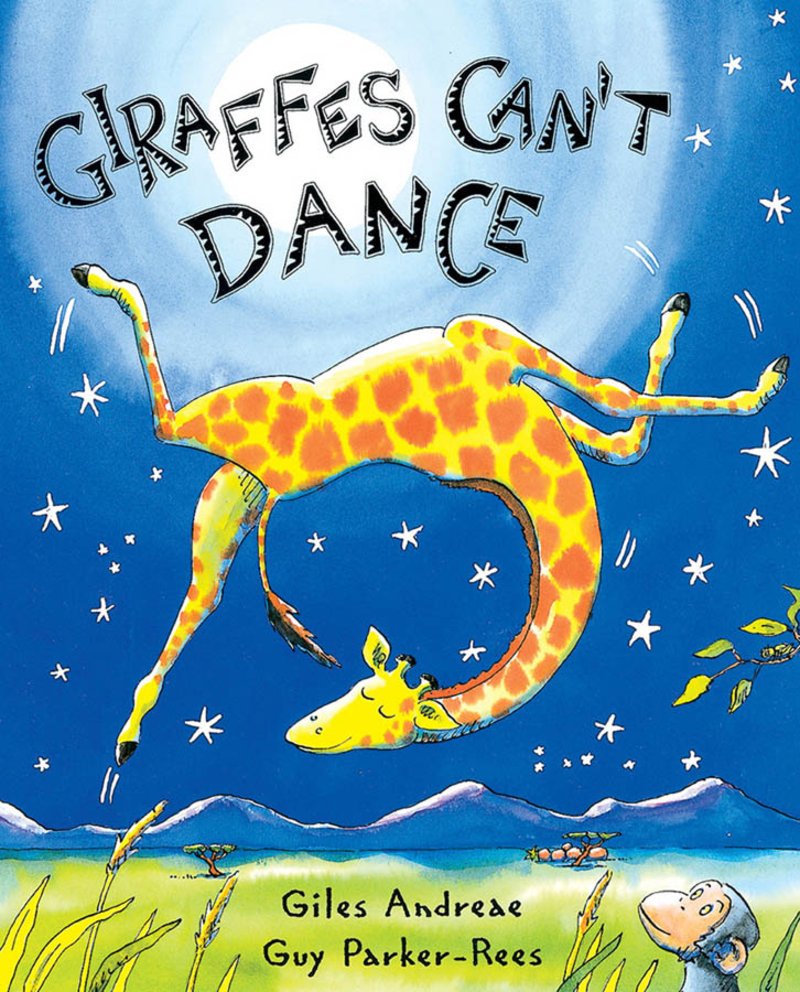 Author Giles Andreae teams up with illustrator Guy Parker-Rees to bring children a colorful tale of a giraffe who just can’t cut a rug.

While other animals at the annual Jungle Dance in Africa can “skip and prance,” Gerald the Giraffe stumbles over his four left feet. After others mock his attempts to join in, he leaves the celebration, only to be greeted by a positive cricket who helps him find his self-confidence and his inner dancer.

Using water-color and pen-and-ink illustrations, Parker-Rees brings Gerald’s world to life as Andreae tells his story in rhymes. Though the international #1 bestseller was first released in 1999, Giraffes Can’t Dance has been republished multiple times and continues to be a kid-favorite.

2.) Milk and Honey by Rupi Kuar 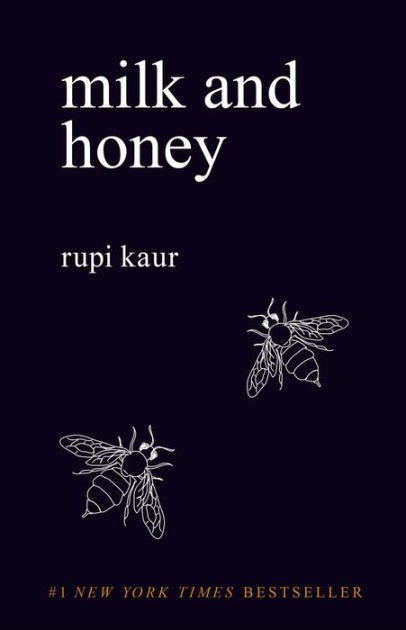 Rupi Kuar self-published Milk and Honey in 2014 before even finishing her undergraduate degree at the University of Waterloo. The book, full of poems and illustrations, recount Kuar’s experiences falling in love, suffering through heartbreak, recovering after sexual violence and finding peace and fulfillment in herself and the women around her. Since its release, it has sold 1.4 million copies.

Kuar gained national attention when a photo from her final project in an English course went viral for being taken down by Instagram. The lead photo of the project, titled Period., shows a fully clothed woman lying on a bed with her back to the camera, revealing a blood stain on her sweatpants and bed sheet. Kuar used Instagram’s removal of the photo to further the point she was trying to make: society’s shame and rejection of the natural process of menstruating.

Kuar’s second book of poetry and illustrations, The Sun and Her Flowers, has spent five weeks on the New York Times bestseller list since its release on October 3. It’s currently at #5. 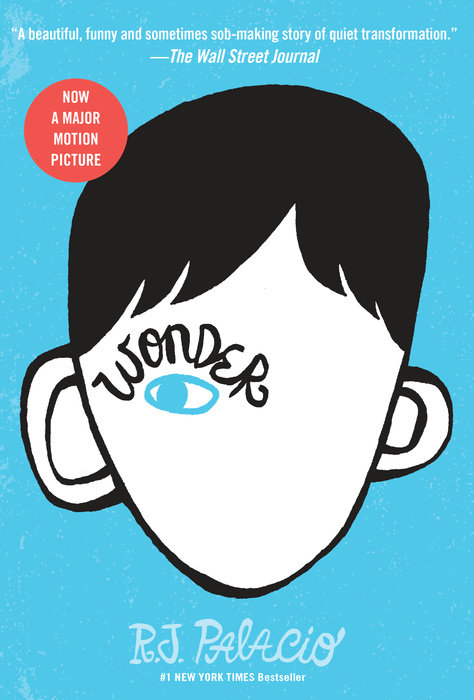 R.J. Palacio’s debut novel Wonder follows 10-year-old August Pullman, who struggles to make friends at a new school because of a facial deformity he was born with. It’s been on the New York Times bestseller list since March 2012, selling more than five million copies worldwide and inspiring the “Choose Kind” movement to fight bullying in schools.

In the following years, Palacio continued Auggie’s story with 365 Days of Wonder: Mr. Browne’s Book of Precepts, Auggie & Me and We’re All Wonders, which was released in March 2017. A feature film based on the series’ original book hit theaters November 17 with Room‘s child star Jacob Tremblay, Julia Roberts and Owen Wilson starring, which no doubt further boosted Palacio’s sales this year.