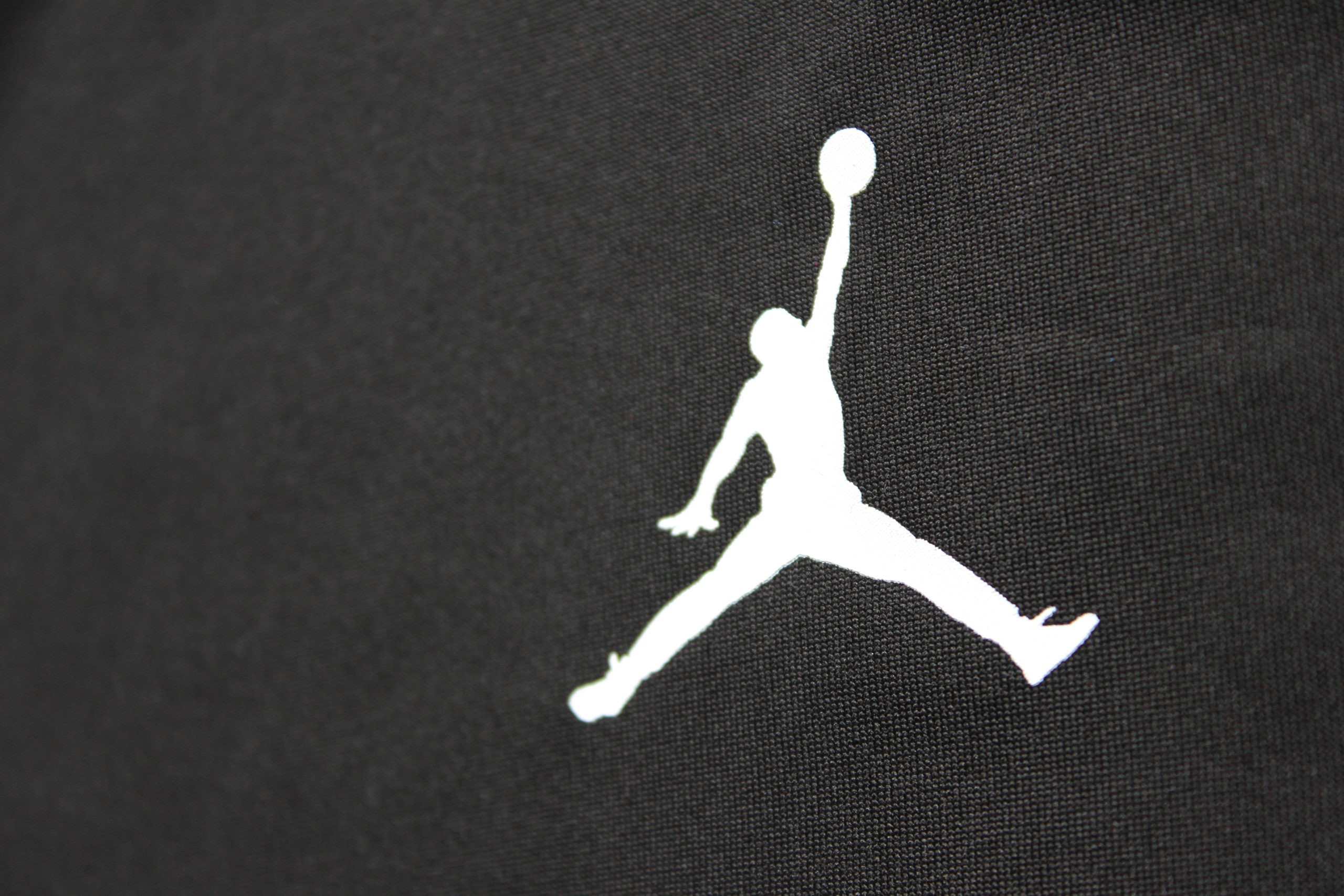 Ranking the top NBA players in history is a difficult proposition — There are many different dimensions that all need to be taken into account. The game has evolved so much over the years that this will perpetually be a never-ending debate. Athletes are bigger and stronger now so it is quite difficult to compare them to those of the past. So we must consider how they fared in their respective eras, compare their dominance over their peers and refrain from mythical one-on-one match-ups. In this list we will be considering only those players that are retired.

It is not fair to judge Kobe Bryant because he is not done racking up accolades and championships. It is fair to assume that he will pass Wilt Chamberlain and possibly Michael Jordan in the all-time scoring category as well as rack up a championship or two more before his jersey hangs in the STAPLES Center rafters (Will he retire number eight, number 24 or both?). Hell, he might commit adultery again and get a tattoo on his other shoulder to apologize. I for one would be curious to see how he would counter the crown butterfly on his right shoulder. LeBron James is another player who is on pace to eventually crack the top five all-time list. He has all of the physical gifts, overall game and work ethic that it takes and before it is all said and done James will likely be in the top five (barring any career altering/threatening injuries). With that said here are the Top 5 NBA Players of All-Time:

Bird is arguably the best pure shooter in NBA History and he led the Boston Celtics from 1979-1992. In that span he won three NBA Championships and was voted the NBA Finals MVP twice. He is a three-time NBA MVP and was voted the Rookie of the Year in 1980. Bird is also a 12-time NBA all-star. The NBA highlighted Bird’s rivalry with “Magic” in the 80s and it worked —They both became instant stars and the were the most popular athletes in the 80s. His heart and determination was (and remains) unmatched. His jumper was unstoppable and no Caucasian player has ever come close to dominating the league the way Bird did.

Recently the Los Angeles Lakers honored Abdul-Jabbar by finally putting his statue in front of STAPLES Center, and deservedly so. The statue has Abdul-Jabbar in his trademark goggles shooting a sky-hook and that is exactly how he will always be remembered. Abdul-Jabbar is the most prolific pot smoker in NBA History, but you will not find that in his stats. He is the NBAs all-time leading scorer with 38,387 points, which automatically qualified him for consideration on this list. Abdul-Jabbar won six NBA Championships and is a two-time NBA Finals MVP. He is a 19-time all-star, six-time NBA MVP and the NBA Rookie of the Year in 1970. He is third all-time in blocks and total rebounds having played from 1969-1989.

Russell won 11 championships in 13 seasons! That will never be duplicated. As the leader of the Boston Celtics Russell was the most dominant player of his era, and more importantly he was a winner. He is widely considered the best team player in sports history and was by far the best defensive player of his era. Russell is a 12-time all-star and five-time NBA MVP. He also has the second most rebounds in NBA history and is second all-time in rebounds per game. Russell played from 1956-1969, an era in which the Celtics completely dominated the NBA.

The NBA has “Magic” and Bird to thank for the heights it has reached. Johnson helped propel the league’s popularity in the 80s and is also responsible for the birth of “Showtime” in Los Angeles. Armed with a smile that could light up an arena and a charming personality, “Magic” was arguably the most exciting player of all-time. The Lakers’ fast break offense in the 80s is legendary and this is the man that led it. “Magic” is a 12-time NBA All-Star and averaged 19 points, 7 rebounds and 11 assists average, the highest assist average in NBA History. He won five NBA Championships, three NBA MVP awards and three NBA Finals MVP awards. “Magic”played from 1979-1991 and returned for one last season in 1996.

It is impossible to explain precisely how much Jordan impacted the game of basketball on and off of the court. Everyone wanted to “be like Mike” and watching him play was truly a thing of beauty. Not only was he unstoppable on the offensive end, he was also a lock-down defender who routinely welcomed the challenge of stopping the opposing team’s top scorer. Instead of attempting to describe to you how great Jordan was I will let Larry Bird tell you. After scoring an all-time NBA playoff record 63 points in game two of a 1986 playoff game against Bird’s Boston Celtics (a team that is considered on of the greatest of all-time) the usually soft-spoken Bird said,” I didn’t think anyone was capable of doing what Michael has done to us. He is the most exciting, awesome player in the game today. I think it’s just god disguised as Michael Jordan.” That is how great he was! Jordan led the Chicago Bulls to six NBA Championships and was awarded NBA Finals MVP a record six times. His 32,292 points are the third most of all-time and his 30.1 points per game average is the highest in NBA history. He averaged 33.5 points in the playoffs and that is also the best of all-time. Jordan was a 14-time all-star and was named the Defensive Player of the Year in 1988. He was on the All-Defensive First Team nine times. Jordan played from 1984-2003 and averaged 30.1 points, 6.2 rebounds and 5.3 assists.

The making of this list was a complicated matter! It is tough to leave out great players like Wilt Chamberlain and Oscar Robertson because they are also deserving. But with all things considered this list is impenetrable (well maybe Chamberlain can penetrate it, he claims to have penetrated over 20,000 women so I would not count him out). These are the Top 5 NBA Players of All-Time. Wouldn’t you agree?

Where does Kobe Bryant Fit?

How about LeBron James?