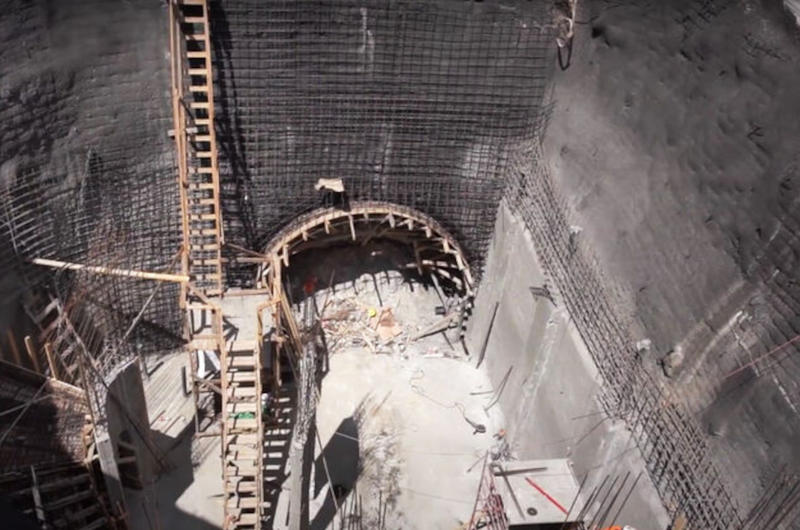 They just wanted to create a path going from the visitor’s center to the garden with a tunnel. This would make sure the valley between would be safe.

But when they stumbled on a new set of caves, they had no idea what was lying inside waiting for them. They felt that it was just begging to be discovered. 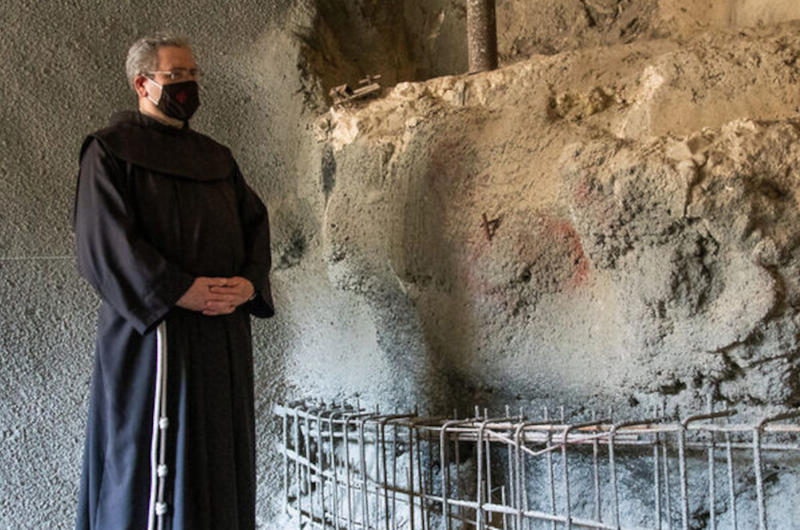 Father Francesco Patton loved the reaction that people had when he told them that his life was more than just being a monk – he was also an archaeologist.

This may sound weird for the uninitiated but in Isreal, the Franciscan order did things like this commonly. He was more than just some old monk. 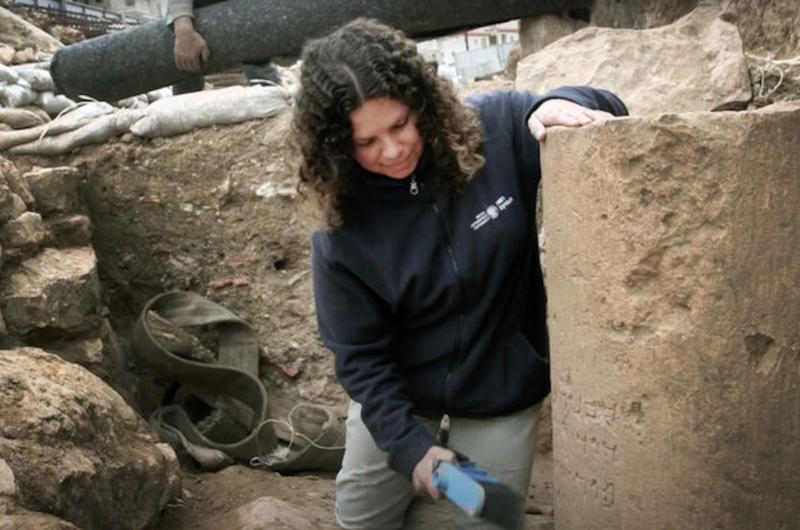 Of all the monks in the region, Father Patton was the highest member.

So naturally, any finds would have to go through him so he could assign the necessary teams. This meant that when he heard that a new cave system had been discovered he felt his pulse quicken with excitement. 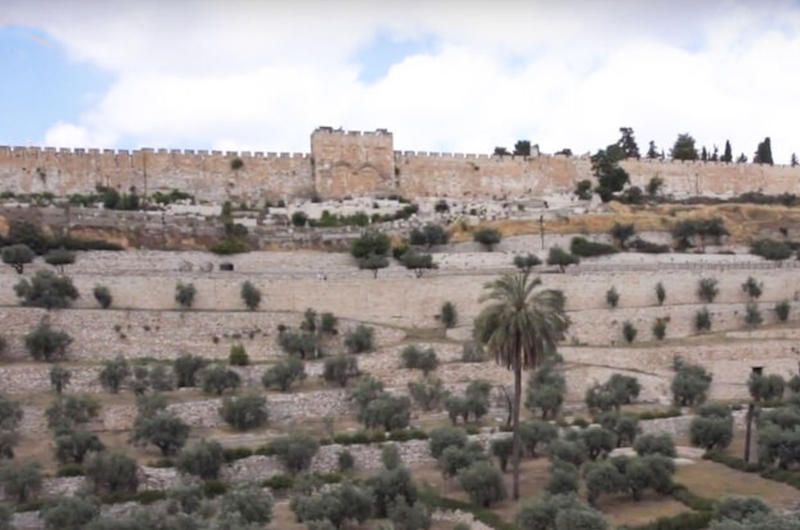 Patton felt like a child on Christmas morning almost every day that he spent working in the Holy Land. He took great pride in his work.

But this new discovery felt like it would change it all. And to think that it all started with just a bathtub. 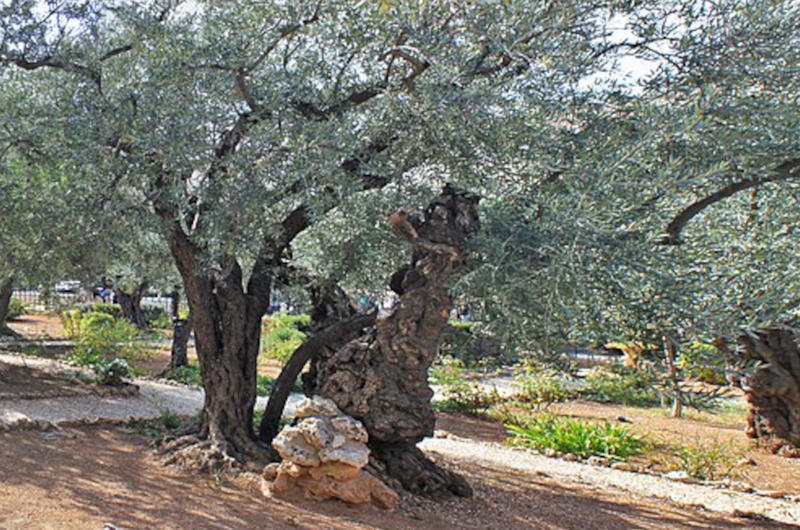 Almost everyone knows of the Last Supper and what happened to Jesus.

But that doesn’t mean most know about where he had been or walked last before his betrayal. People just know it as Gethsemane and that it used to be a beautiful garden. 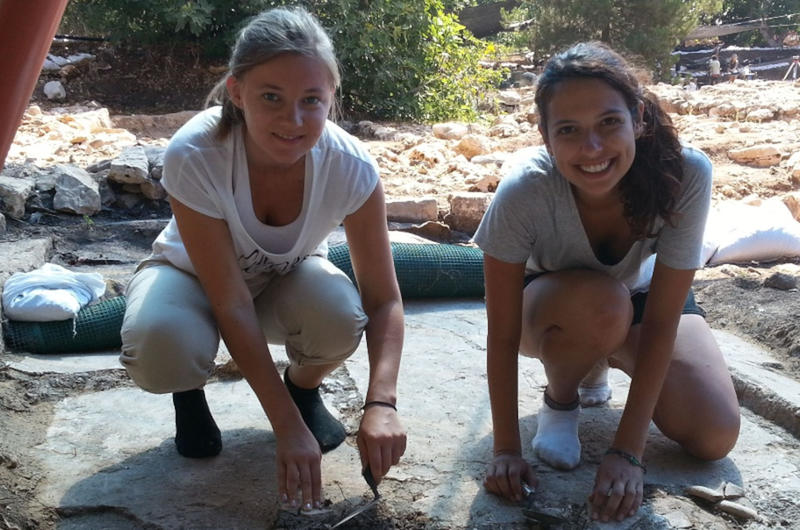 Father Patton was ecstatic that the place he was working in was confirmed by every division of the Catholic church to be that same Gethsemane, just past the Kidron Vally.

But they still couldn’t find any artifacts that clicked with Jesus’ timeline. So when they finally did find something, they couldn’t believe it. 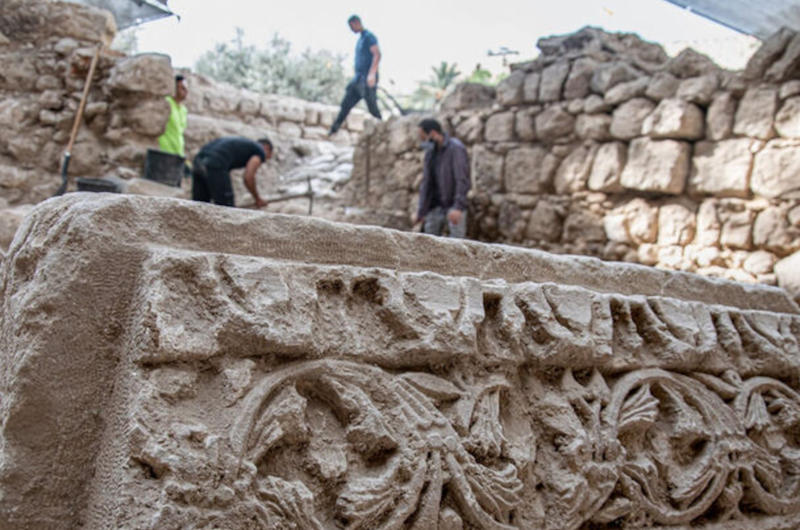 Then they found a Byzantine church that had been used for two centuries before being abandoned.

There was even a crusader era monestary. Even with the Muslim rule there was clear evidence of Christian influence here.. Nestled deep within the protective stone, was the crumbling bathtub. 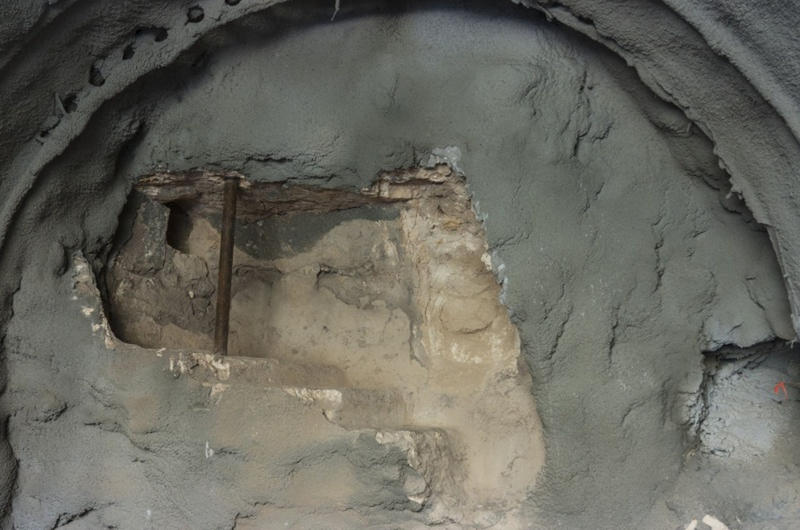 They had found something called a mikveh – an old bath that Jewish people would use to purify themselves.

The bath dated back to the Second Temple Era and Father Patton felt butterflies – this was the time that Jesus was said to be on the Earth. There was, however, one large snag that nagged at the old monk. 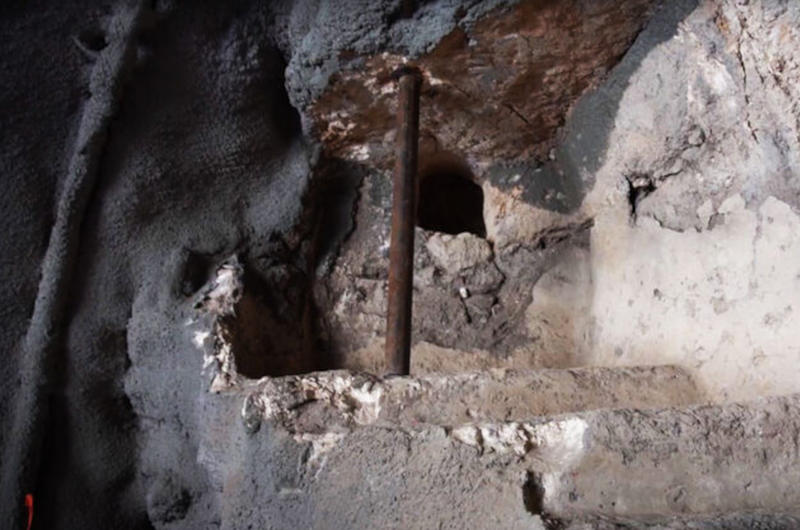 Usually, only ancient homes of the rich had these baths and they were usually underneath their houses.

So, Why was there a mikveh right in the middle of what was once an olive field. The next step only took a bit of research and brought them one step closer to some amazing insights.

History Of The Name 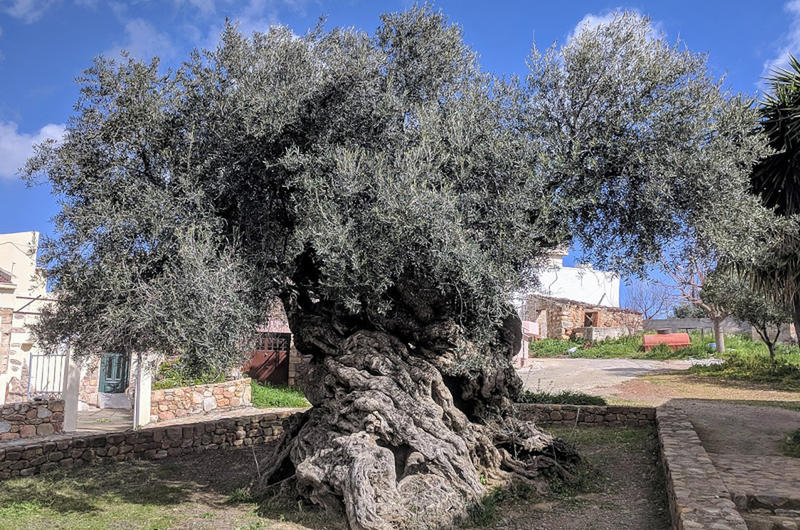 There were instances where these baths were used near agricultural spots. Why was this vital?

Well, Gethsemane’s name is derived from the local words for an olive press, “gat semãnê” in Aramaic and “gat shemanim” in Hebrew. How do all these puzzle pieces fit together? It brings things full circle back to the story of the Last Supper. 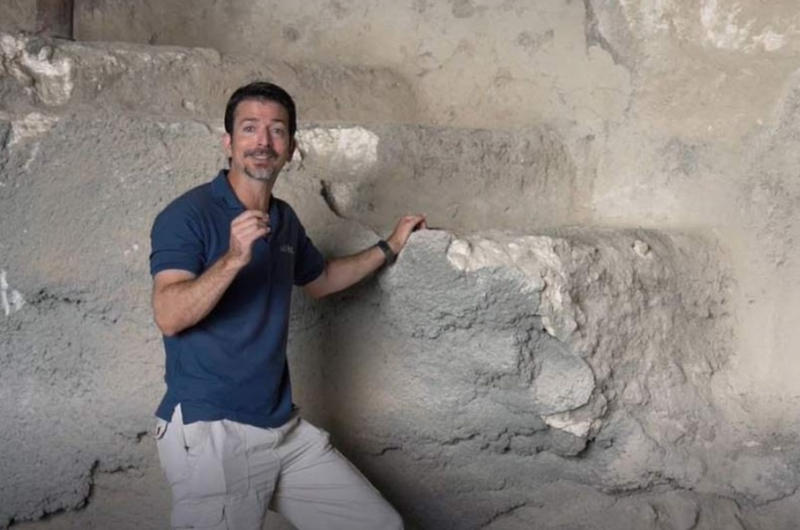 Father Patton felt giddy as a schoolboy as his mind raced to make the connections.

Even though the bible is vague on the details about Gethsemane’s actual purpose, they do know that Jesus walked through a lush garden with olive trees. However, there was no sign of an olive oil press system that they had looked through so far. 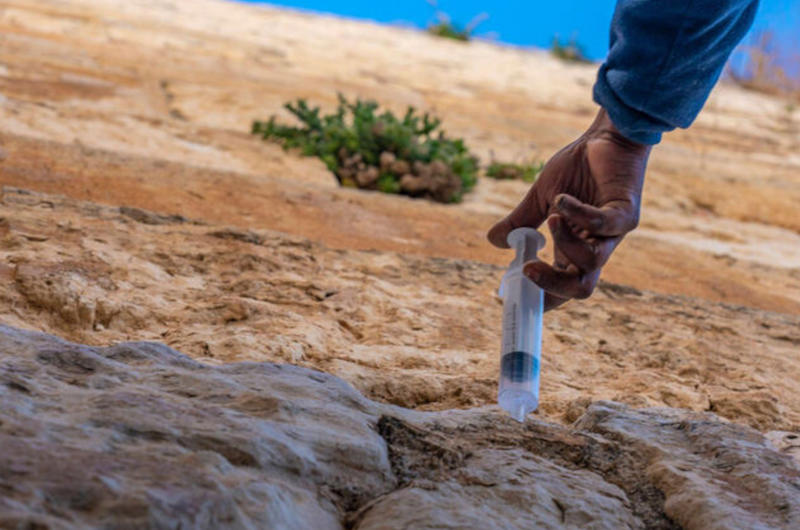 What did that leave them with?

Father Patton suggested they test the ancient plaster and tub for old olive pollen particles. Maybe that would give them a better heading to move towards? All he knew was there was something astounding right beneath their feet – something that brought them so much closer to a miracle. But he did have a warning for anyone who heard about the dig site. 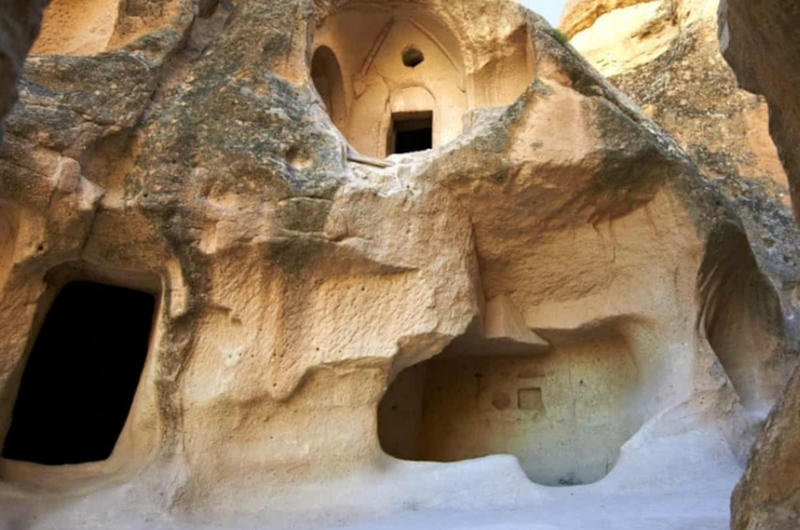 As much as people would want to jump to conclusions about part of the New Testament, there was still no real proof their assumptions were totally correct.

Who knows what was waiting for them under countless years of rubble? Patton was now torn. 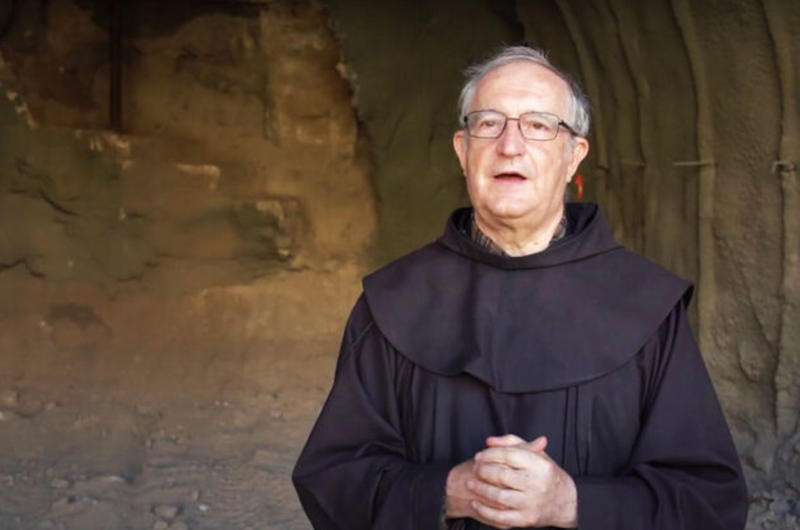 The religious side of him felt like jumping with joy

“Even the latest excavations conducted on this site have confirmed the antiquity of the Christian memory and tradition linked to the place. And this is very important for us and for the spiritual meaning connected with the archaeological findings.” 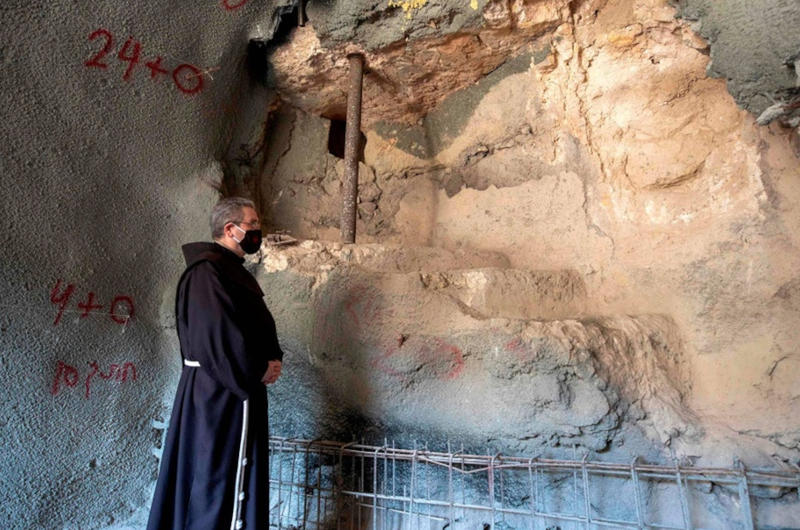 However, the archaeologist side of him knew to wait for more, concrete proof.

This would be one of the greatest tests of his life. The place where thousands of pilgrims had come (and would continue to come) to pray where Jesus had spent his final free moments, was so much closer to being real for the entire world.