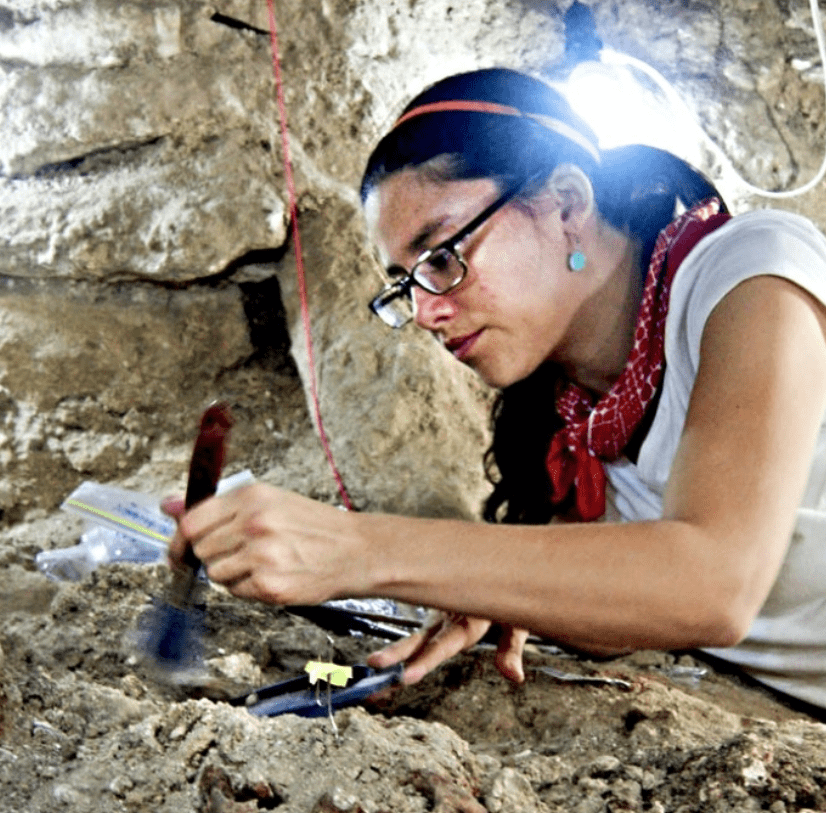 An impossibly rare artifact has been found from over 2,100 years ago.

It has been dubbed the ‘iPhone’ because of its incredible resemblance to the mobile device’s dimensions. 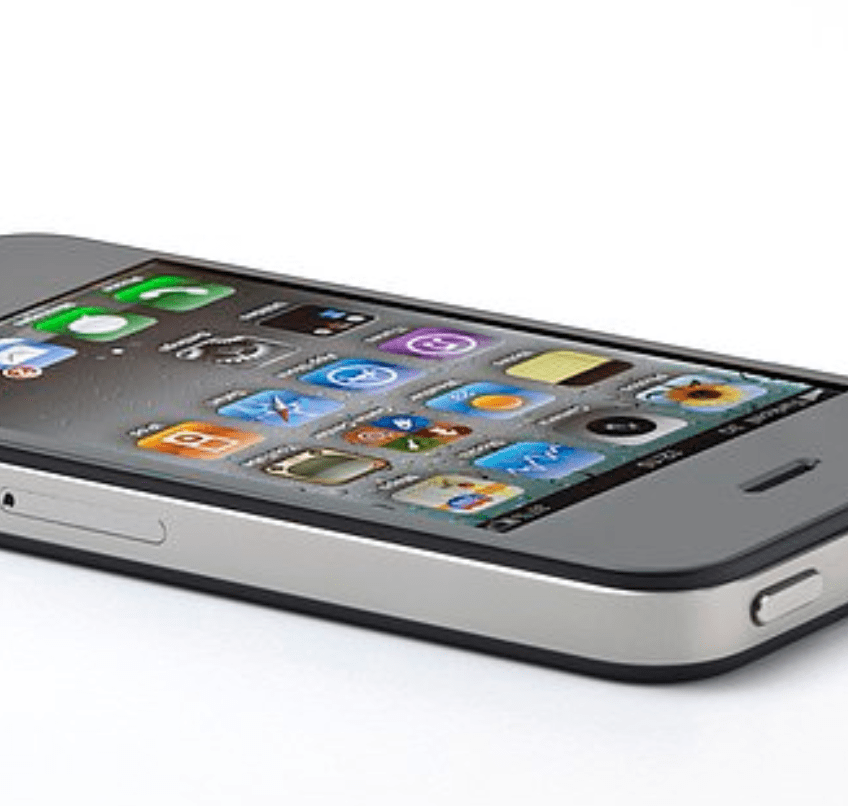 In the depths of Russia’s Atlantis, an archaeological site exists that is only accessible for a few weeks out of the year.

The object lay upon the pelvis of a skeleton and was uncovered by scientists from the Institute for the History of Material Culture. 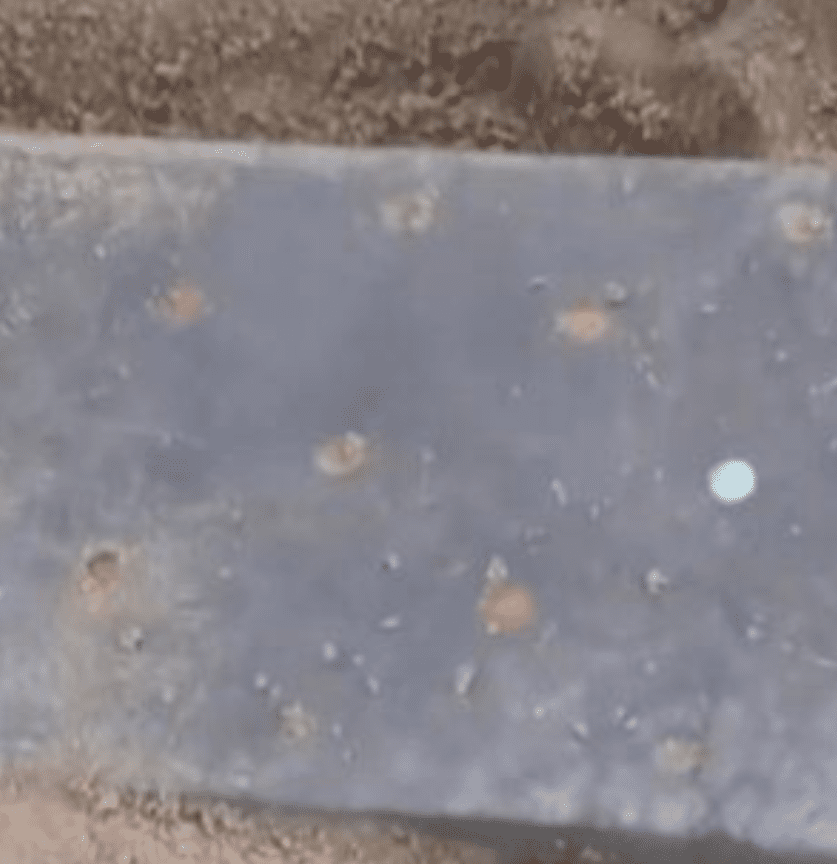 The black rectangle is jet, a gemstone made from pressurized wood.

It has dimensions of 7 inches by 4 inches and is inlaid with small beads of mother-of-pearl, turquoise, and carnelian. 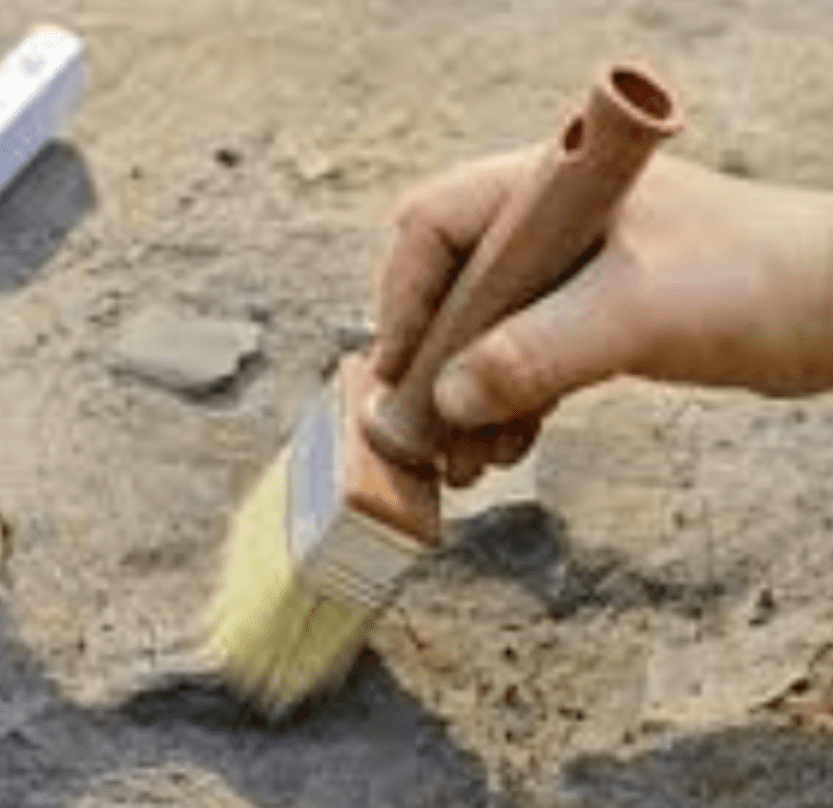 The location where the artifact was uncovered is usually covered by the Sayan Sea.

The scientists wrote: “Burials at both sites include many decorations for belts and clothing, beads, pendants, earrings, Chinese wu zhu coins.” 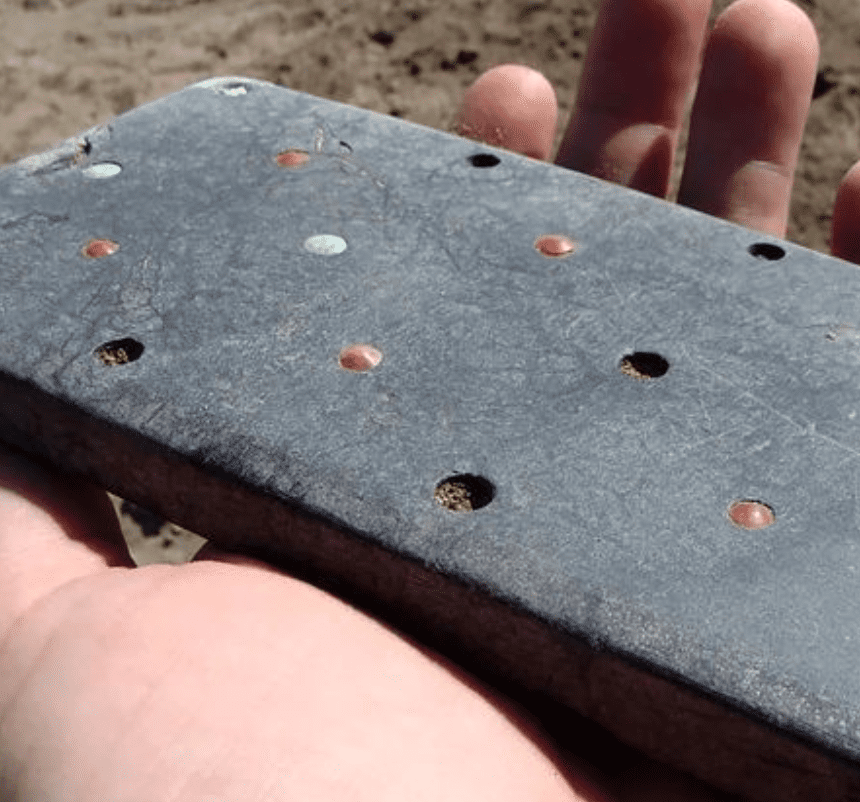 The jet black rectangle was in-fact a belt buckle. Radiocarbon dating suggests that the contents of the grave are from the years 92 B.C and 71 A.D.

Jet objects from this era are incredibly rare, but the “iPhone” wasn’t the only item found. 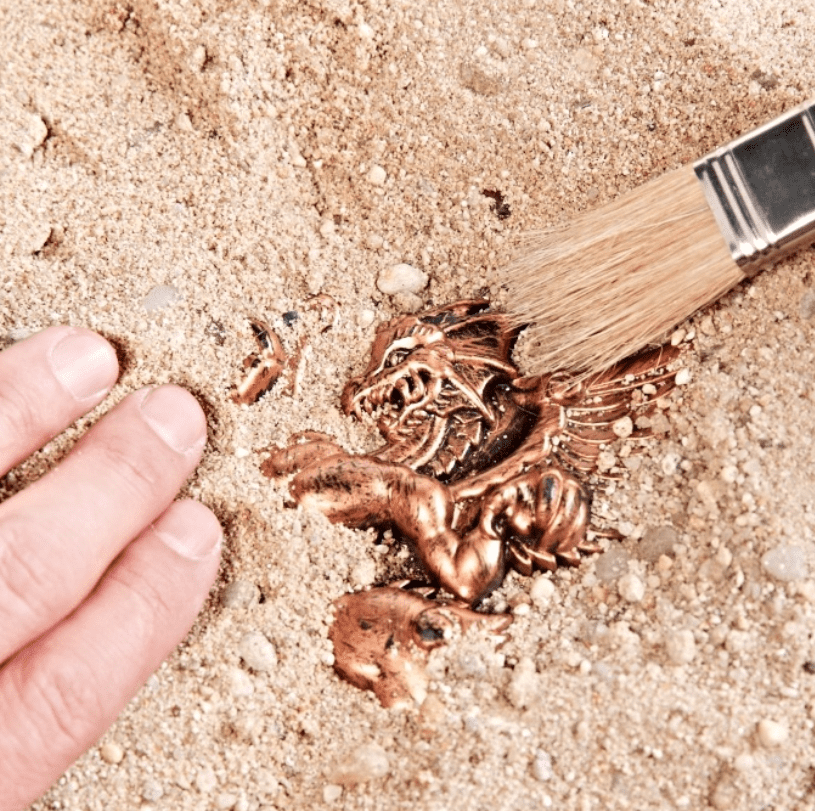 Large and small jet buckles have, in fact, been found across 3 gravesites. Bronze buckles with animal carvings have also been found in graves in Mongolia, Siberia, and Central Asia.

These were indeed some spectacular graves. 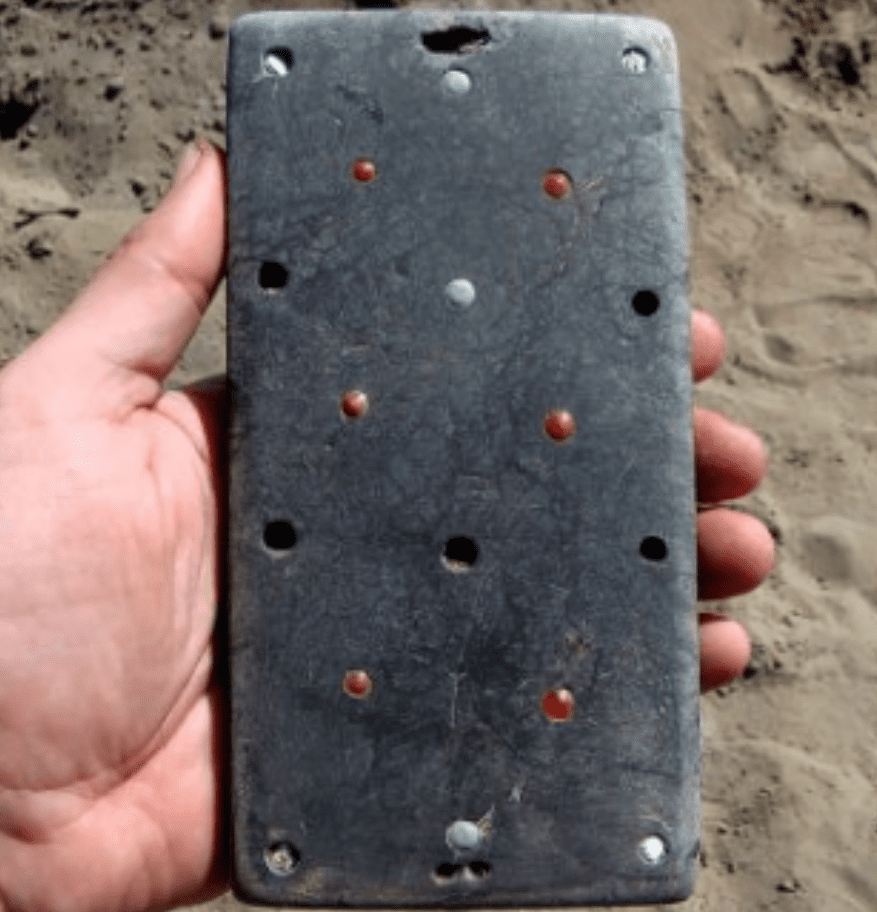 The graves were very well furnished — graves of warriors, scientists suggested. Interestingly enough many of these graves were burials of females.

Archaeologists have also said that more discoveries are to be expected. 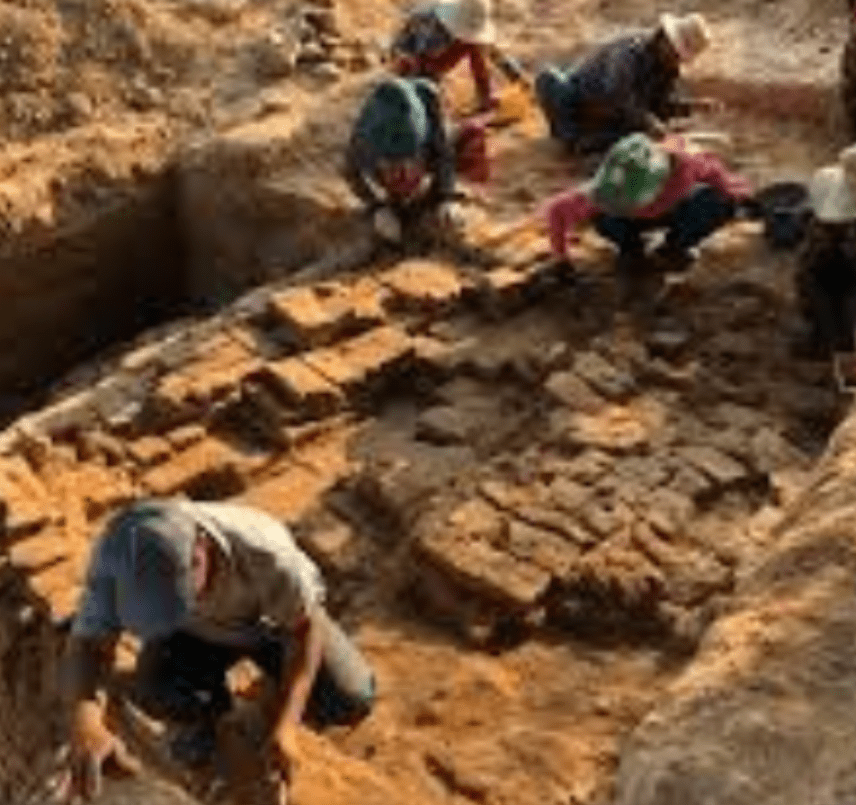 The men and women dedicated to bringing these histories back to life, unfortunately, will have to wait until the Sea recedes again, for their work to continue.

It is certainly a time-consuming profession, which requires a whole heap of patience.

When Woman Spots Wolf All Alone, She Did Something Most Would Never Do 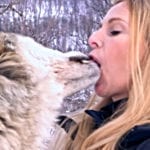