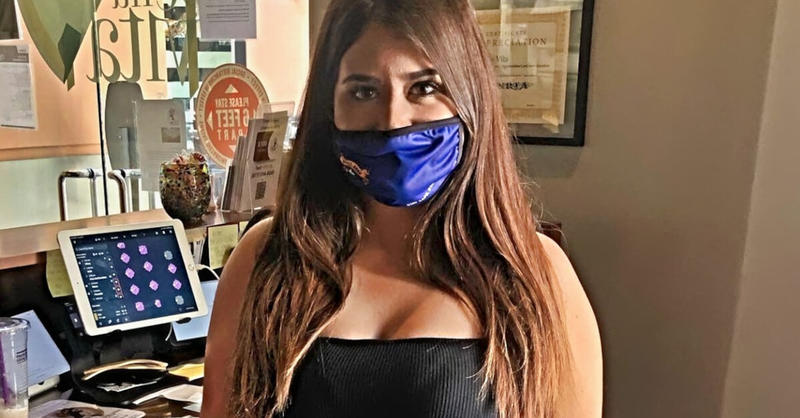 Moving to a new city appears to be the only option for a better life. However, it is quickly discovered that each location has its unique set of issues.

Some cities are filled with dangerous criminals and eye-opening poverty rates. Others drew the short end of the stick and are prone to terrible natural disasters. We’ve decided to make a list just to share the worst places to live in America.

Nearly 30% of the population of Macon-Bibb County lives in poverty.

3,700 buildings are abandoned due to people moving away in search of a better city to live in. These 3,700 buildings still require maintenance and maintenance costs money, and well Macon-Bibb County doesn’t have any. This city is definitely home to some miserable residents.

There are an estimated 160,000 people that live in Lancaster. Lancaster is located in the desert. That means that all these people are living in unbearably hot circumstances

Lancaster is full of problems. Meth addiction runs high in this city and nearly 30% of residents live in poverty. In addition to this, Lancaster also struggles with neo-Nazis. Yep, you read that right.

This city has got poverty and a dangerous motorcycle club roaming its streets. Needless to say, nobody is jumping to the idea of moving to San Bernardino.

This city has an incredibly low unemployment rate, which means that inhabitants aren’t able to make enough money to leave the city that gives them sleepless nights.

This city is filled to the brim with violent gangs.

The gangs have shown time and time again that they are there to stay. The city council even attempted to fine gangs if they did not leave after 60 days but to no avail. Who knew gangs would be so careless when it comes to the law?

This city is a bad luck magnet. Since 2005, Port Arthur has experienced 3 hurricanes.

The damage a hurricane cause is more or less $1.3 billion. Therefore, Port Arthur had to pay a lot of money to fix the damage that the three hurricanes caused. More and more people are starting to leave this city in the search of greener pastures. This is problematic because if the city population decreases by too much, the city will not be able to collect the federal grants it needs to survive.

More than one million people left Detroit after the collapse of the manufacturing industry. Not only is the city filled with 43,000 abandoned buildings they can’t afford to maintain, but also with dangerous criminals. People are more inclined to be unhappy in Detroit due to these factors.

However, with a rise in violence and gun violence, it makes sense for this city to be on the list. Residents fear for their life daily. Over one year, the city’s murder rate raised by an alarming 33%. Most of the locals are stuck in the city as they are unable to leave due to relocation being too expensive…

Over the last 10 years, only 6% of the inhabitants have left Huntington. That doesn’t seem that bad, right?

This city is known as “America’s Overdose Capital” and slowly but surely people are leaving this city to start a new life somewhere else. This city is also known for its unhealthy tendencies and overweight inhabitants. That must be saying something as to why residents are unhappy in this city.

Florida already has a bad reputation to deal with. The flooding issue in Florida, on the other hand, is unique and makes life difficult for inhabitants.

In addition to the property destruction, experts anticipate that 2,780 septic tanks will be rendered inoperable as the seas rise. People will not only be wet and without a home but they will also be overwhelmed with an awful smell.

It’s not always human that can affect a town’s health and happiness.

When Hurricane Irene hit, the Great Fall (which was used to power the local factories) flooded the city. Homes lay in devastation and insurance companies did what they always do – try everything, not to payout. There were 1,250 abandoned homes. Over the years, tax revenue fell by 40%. Ouch.

On top of that, it seems that those seeking a better life than their own country have made Huntington Park their main entry point. The problem is, most are illegal immigrants, so it becomes a domino effect of job issues and other problems.

But now imagine living there and only 50% of people have a job and a third living in poverty. Gun rates also soared by 64%. There’s not much reason to find joy in N.B.

It’s rare to find someone who hasn’t heard of Flint.

Their water crisis made international news. Stack that with a whopping 41% poverty rate and other problems appear. The city has an opioid crisis and very high violence rates – with the nearly 20,000 abandoned buildings, it makes it too easy to find a place for dangerous behavior.

You would think that having 23,000 people out of a job at the same time was bad enough – when the single big-factor employer shut down entirely – but poor Gary residents have had to endure other first-place medals that no one would want.

At one point, they were dubbed the murder capital of the US. It also used to be the drug capital of the country as well. Needless to say, no one there is happy.