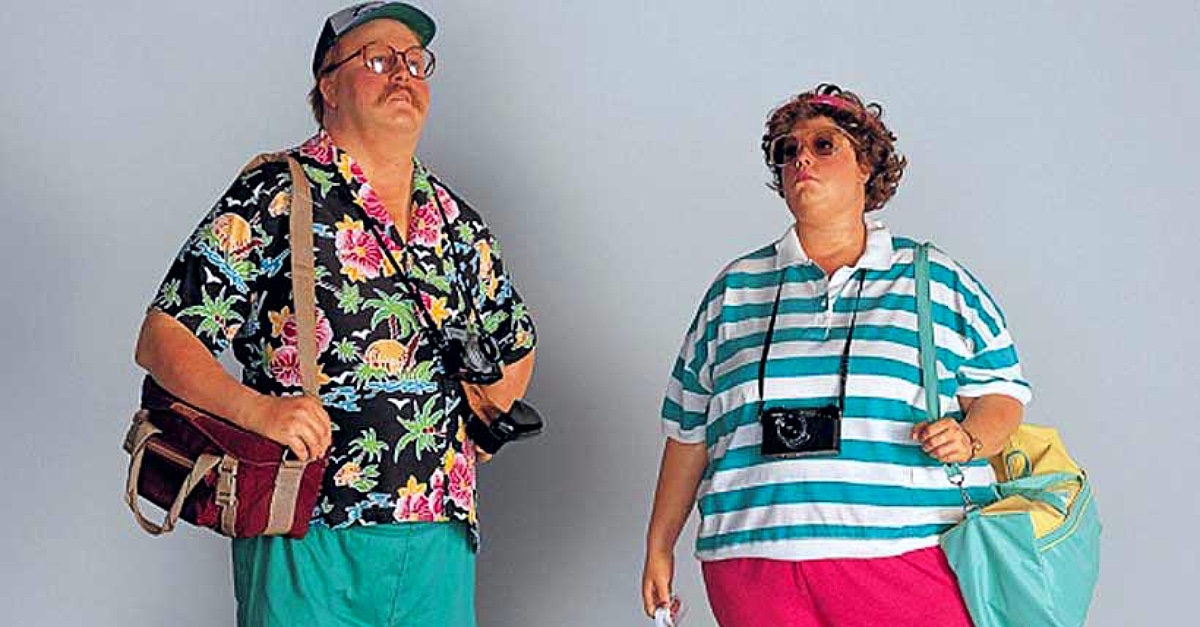 Thousands have immigrated annually for different reasons, whether for a lifestyle change or having a go at their dreams. It’s not always easy leaving the country you were born in, but the advantages may outweigh the discomfort.

A few Americans have relocated to Ireland in recent years and have expressed their reasons why they would never move back to the US. The answers may surprise you, but some Americans regret not moving sooner!

Getting By Without A Car

One individual pointed out that although the US caters to vehicles and motorways, pedestrians have hardly been considered. Getting around without a car was quite tricky.

Public transport is easily accessible throughout Ireland. Getting by without a car is simple and much cheaper when using buses and trains.

American employees often rely on their tips for their income, whereby the customer has to calculate a 15% tip in addition to their bill amount.

Tips are not expected in Ireland, but you are allowed to give them to show your appreciation for good service. When going to a restaurant, the service charge will be included in your bill so that you don’t have to tip every time you enjoy a night out and go for drinks.

It has become clear in recent years that the US has a severe gun problem. Since 2002, statistics have shown that the country has experienced more than 300 mass shootings.

The laws surrounding guns are much stricter in Ireland, and only 20% to 25% of the country’s law enforcement are qualified to use a firearm. One person shared that despite the low crime rate in Ireland, they had never felt safer.

No healthcare system is perfect, but Ireland makes healthcare significantly more affordable than the US.

A woman shared the different prices she experienced in each country, Where she paid a monthly fee of $300 out of pocket for below-average healthcare coverage. Now, she could easily afford to visit dentists, doctors, and psychologists in Ireland without private health insurance.

Someone shared that while studying in America, they had to work three jobs to pay their bills despite having a scholarship and a grant covering most of their undergraduate degree.

Irish and European citizens busy with public undergraduate degrees have all their costs covered by the Department of Further and Higher Education, thanks to the Free Fees Initiative.

Working overtime and becoming a pro at multitasking has become the norm in American work culture. Someone shares how they never felt like they were doing enough. “There were some weeks when I clocked in over 50 hours.”

It seemed that there was significantly less pressure on work in Ireland. No one was surprised when longer and more frequent vacations were taken. “Everything is open 24/7 in the US because it makes things convenient, but there’s a slower pace of life here which means that businesses close earlier than usual.”

Someone else joked that they could instantly identify an American within a crowd because they were the only ones donned in athleisure!

The athleisure they spoke of referred to the typical leggings and tank top get-up, but that was not how the Irish do things. It’s not uncommon for restaurants and bars to turn you away because of wearing such items.

In the US, items usually cost more at checkout than listed on the item because taxes haven’t been included in the original price.

But in Ireland, you pay the same price marked on the item, which means you aren’t surprised when you have to pay. The taxes have been included in the price, so there are no hidden fees.

Another person reasons that it’s impossible to find a smartphone plan for less than $50 a month in the US, and even fewer that don’t include a one-year contract.

There are many more noncontractual service plans available in Ireland that often use “top-up credit.” This makes it easy for month-to-month cancelations, and it’s significantly cheaper. They explain that they only pay for unlimited data and texting, which costs them €20 a month, which amounts to approximately $20.

Someone revealed that they do not miss the overwhelming advertising culture in the US. They said, “I never noticed just how many medical and prescription-based ads aired in the US until I started watching TV in Ireland.”

In Ireland, they do feature ads for over-the-counter drugs, but drug companies are not allowed to advertise prescription-only medication.

Although Americans are generally seen as being quite friendly, one man revealed that since making a move, he’d discovered otherwise. “See, a lot of people think Americans are super nice, but they talk smack about you as soon as you’re out the door,” he commented.

According to him, Irish people are some of the most down-to-earth and friendliest people out there!

In America, biscuits are known as small, quick-baked breads made with baking powder or buttermilk. They are usually served with gravy as a savory side dish. They are most commonly served alongside chicken and mashed potatoes.

But in Ireland, the word ‘biscuits’ refers to a small, hard, sweet treat, just like American cookies!

One man revealed that, in general, Irish people are a lot more polite than Americans. He explained, “When someone asks you how you’re doing, they genuinely want to know, whereas, in the US, that’s just another way of saying ‘hello.’ ”

He also revealed that Irish people are more prone to saying ‘thank you’ and ‘please.’

In the US, clothing brands such as Gucci and Louis Vuitton are all the hype. You will see people sporting these brands regularly, but in Ireland, branded clothing is a rare sight.

“In Ireland, people dress a lot more casually on a day-to-day basis,” one woman revealed.