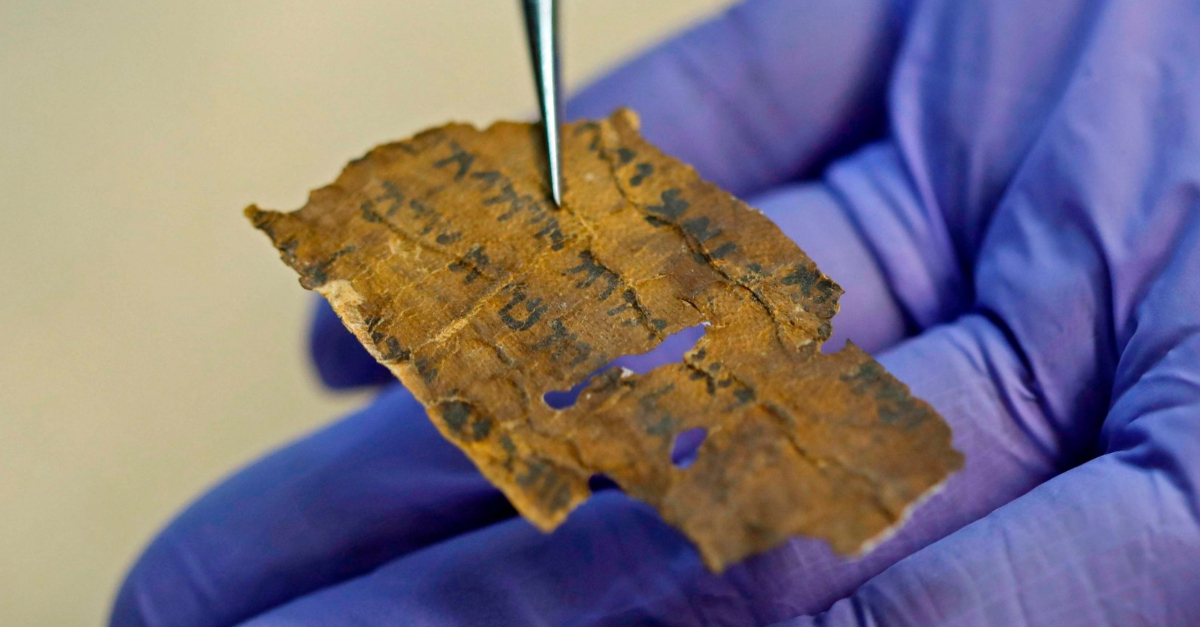 Extensive tests were run on the Dead Sea Scrolls. It was found that two people had handwritten down the text in almost the exact same handwriting.

The scrolls date to around the third century BC and are mainly written in Hebrew. 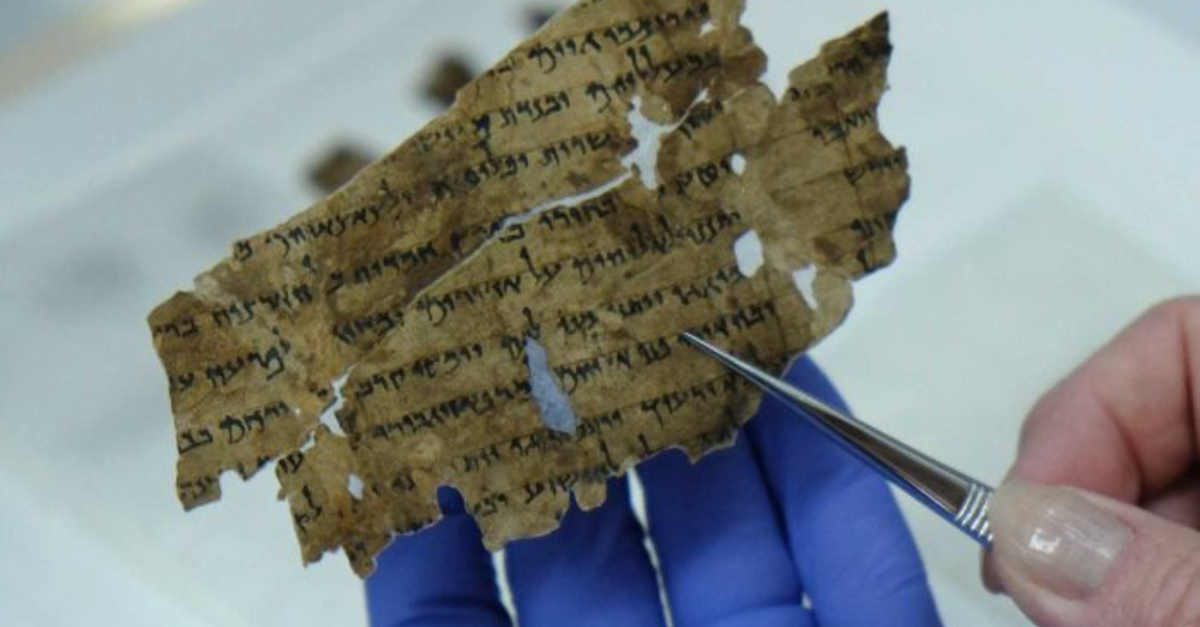 “The ancient ink traces relate directly to a person’s muscle movement and are person specific,”, they used a technique that proved that more than one scribed was involved in making the text.

“[The] likely scenario is [one of] two different scribes working closely together and trying to keep the same style of writing yet revealing themselves, their individuality.”

This points to the theory that the scribes that were involved must have either trained under the same master or were taught at the same school.