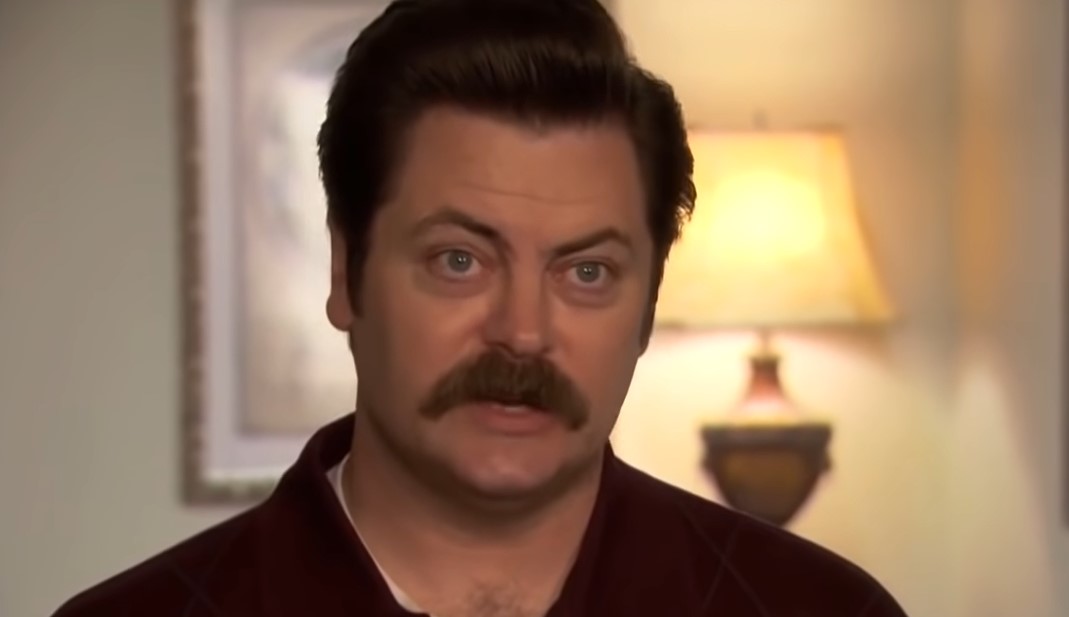 Celebs are easily recognizable, think of George Clooney or Leonardo DiCaprio. But unfortunately, sometimes actors fill such big roles that they can’t escape them!

These actors aren’t usually recognized as themselves, but more for the roles they have portrayed in films and TV shows. Do you know the names of the actors who played Carlton Banks or Ted Mosby? It’s hard, isn’t it?

Carlton Banks from Fresh Prince of Bel-Air, Alphonso Riberio (the guy who plays Banks) was the one who gave Will Smith the advice to have his character be named Will as that’s what everyone would know him as.

Luckily Smith went on to become very successful, so even if his name wasn’t Will in the show, people would still recognize him.

Ted Mosby, I don’t even know his real name. He’s just Ted Mosby to me. As far as l know, Mr. Radnor hates Ted, but he couldn’t make it after the show. Other casts all got gigs and all, yet Ted stuck with Ted. Classic Schmosby

Even though he couldn’t make it in other successful shows, he still made a name for himself in other ways. Josh Radnor! He’s got a whole music career going now.

I met him at comic con. He was actually really nice. There was no line to meet him. I just walked up and said hello. It’s sad that the pressure of the spotlight and people’s inability to separate the actor from the character have contributed to Jack Gleeson giving up acting.

I’m told in person he’s a really fantastic down-to-earth human being, and we know his acting talent is extraordinary. I’ve seen photos of Caligula’s statue (the Roman-style bust sculpture), and his face is a dead ringer for Joffrey.

The magnitude of the show Community. It took me a full season before I recognized him as Syd in Galavant. His recurring role in Community and catchphrase made him such a memorable character, even if he was a minor one.

What is crazy is his real name because that is actually Luke Youngblood which is pretty cool, in my opinion. Pop Pop!

The third-hand story I choose to believe is true. A friend told me his friend ran into the Legend in the airport. “Hey, Shooter!” McDonald allegedly turns to him and goes off, “My name is CHRIS. I’ve had a long career with tons of roles. Show some respect!” The friend stands there stunned as McDonald walks away.

Suddenly, McDonald whips around and says, “Choke on that, baby! Shooter!” while doing the Shooter hand pistols. Walked back, gave autograph, good chat, etc. Hilarious and kind dude by the friend of a friend’s account.

Draco Malfoy. Came here to say something similar. Most of the Harry Potter cast will be known for their roles in this, like Harry, Ron, and Hermione. He reminds me of the actor that played King Joffrey. Both of the actors play a villain, and they are immortalized in their roles.

I was about to say, “but everyone knows Tom…!” but proceeded to forget his last name.

I mean, Andre The Giant was his stage name in pretty much any appearance. I don’t think he was credited as Roussimoff in anything, at least not after he became famous.

That would be like saying “Cher” is a character because she doesn’t go by Cherilyn Sarkisian. Oh, and for anyone who was interested in knowing his name, it’s André Roussimoff.

Kevin. You can put him in The Good Place or any other show you want; he’s always going to be Captain Holt’s husband, Kevin, to me. His real name is Marc Evan Jackson, which has a hidden Kevin in it. Like, Mar Kevin Jackson.

He was actually quite good in The Good Place, but with his mannerisms and the way he dresses, he’ll still always look like his first most successful role. He’ll always be Kevin in my heart.

I just love Nick Offerman as a person. More people should know about him separately from Ron. He’s awesome. He does everything from woodworking to ballet to the theatre. He actually has a very fun, silly personality.

And his wife (who played Tammy) is older than him for a change, and they still seem madly in love after 20 years.

He’s done awesome in the only other thing I remember seeing him in, though, albeit he played a dead guy. I don’t remember any others off the top of my head, but I’ve seen pictures in passing – it seems like the dude got the money he needed for a comfortable life and is taking acting roles he enjoys vs. chasing money. Good on him for that.

While we’re at it too, Ron Weasley, I think his real name is Rupert Grint? Can’t remember and don’t care to Google. When I watched that moon movie with him, though, I had to remind myself constantly he wasn’t Ron Weasley.

All Of The Cast Of Trailer Park Boys

Everyone from Trailer Park Boys. I love that show, but right now, besides John Dunsworth, I can’t name a single actor by their real name, know what I’m saying?

I grew up watching Johnathon Torrens on Street Cents and other Canadian shows before he appeared as J-Roc in that trailer park, but the others, I know them only as their characters.

Darth Vader. Technically it’s two actors, one being the voice actor and another being the physical actor, but my point still stands.

Technically it’s far more than two actors. Even just in the Original Trilogy, he’s David Prowse with the mask on, Sebastian Shaw with the mask off, and JEJ for the voice.

This one is debatable, but Buffy will always be the name of Sarah Michelle Gellar. Did you watch “The Grudge”? Worst casting choice ever. We were so aggravated that Buffy was AFRAID of some crappy little demons!

Frankly, I felt that way about casting her as Teela in the He-Man reboot too. Didn’t fit the role at all, IMO. She just sounded like angry Buffy.

It is funny to me how this man had several iconic roles and has built a successful film career behind the camera. Yet, here he is in his 60s, and yeah, I, like many others, still call him Opie.

It’s as if he is still that seven-year-old from the black and white television show. I’ve heard that some fans who see him on the street will yell, “Opie Cunningham!” at him to acknowledge his two most well-known roles.