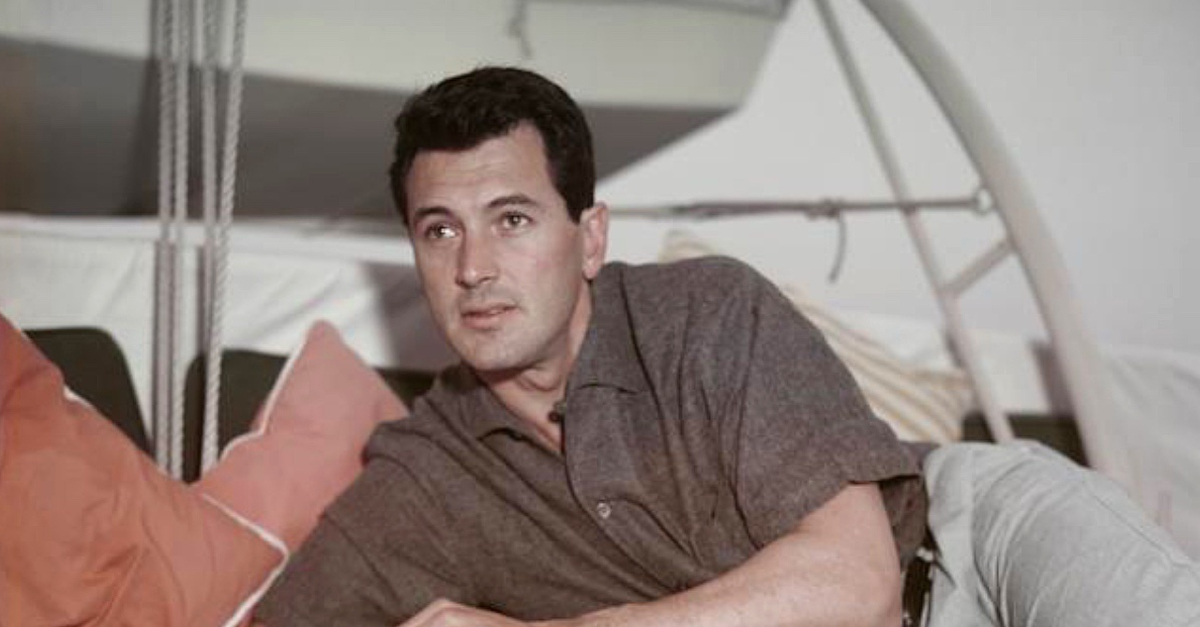 We constantly hear stories about the terrible conditions on modern-day movie sets or stories of how actors are compelled to carry out poor contracts.

However, it pales in comparison to Hollywood’s Golden Age. Actors were treated poorly and controlled in unimaginable ways. From what their name should be to who they should marry.

She was one of the first Hollywood actresses. She graced us with her beauty on the silver screen.

Harlow was in love with an actor named William Powel, and she was eager to marry him. When her studio found out they compelled her to sign a contract stating that she would never marry. The studio believed that they could profit more off her as a beautiful unmarried woman as they are more desirable to men.

The actress fell pregnant after an affair with actor Clark Gable.

The studio demanded that she have an abortion but she refused. She blamed her morning sickness on an illness and adopted her daughter after her birth.

Hudson’s studio made millions of dollars banking off the fact that he was a handsome man.

Hudson was a gay man, but in 1955 he was forced into a marriage with Phyllis Gates just to hide his sexuality. Hudson filed for a divorce after 3 years of marriage as he could not live a lie anymore.

Garland was the rising star from the MGM. But she could only keep her status if she somehow managed to remain youthful.

Judy Garland married without her studio’s consent, and the studio was enraged. They compelled Judy to abort two of her pregnancies, which were arranged by her mother. To make matters even worse, the studio made her consume dangerous drugs to stay thin.

In those days, studio contracts were awful. They made actors and actresses give up control over nearly everything. Even their names. Rita Hayworth and Judy Garland are amongst those who had to change their name.

Another one of the actresses who had to give up her name was Joan Crawford. Her name originated from a studio contest! Despite using the name, she made it evident that she despised the name.

Hitchcock is known as being one of the “fathers of horror” but what went on behind the scenes was the true horror.

He controlled the actresses who worked for him to an alarming degree. The actresses were forced to only commute with Hitchcock and they were prohibited from speaking to their co-workers. They weren’t even allowed to be touched by anyone other than Hitchcock as they were “his ladies”. Another disturbing fact is that during the filming of The Birds, Hitchcock used real crows during the attack scene as opposed to fake ones because the actress turned down his advances.

Nothing about Rita Hayworth’s appearance was real. Not even her name was hers.

The studio took the Latina nightclub singer and turned her into a wholesome all-American girl. They made Rita undergo various “hack and slash” surgeries to achieve this.

Black actors and actresses were treated even more poorly compared to their white counterparts.

McDaniel gave an outstanding performance in the movie Gone with the Wind. She only received an Oscar nomination for her performance after convincing her director how successful the production was. McDaniel won the Oscar but after her victory, she was forced to only pursue the roles of maids. She could not play any other roles.

The studio was determined to prolong Temple’s youthful appearance.

They even went as far as only celebrating her birthday every two years as opposed to annually. She was forced to maintain a certain weight to hide the curves that came with puberty. When her blonde hair turned brown at the age of 12, the studio dumped her.

Rooney had a demanding work schedule with little time for rest and thus took a combination of uppers and downers to keep him awake. His time was closely monitored and his paycheck got reduced for time spent not working, including sleeping. Mickey Rooney was a brilliant actor, as he successfully portrayed himself as a happy person when truthfully he was depressed.

Turner was another actress that came into the industry at a young age.

But the studio was quick to monopolize on her curves and sexualize her in scenes as fast as possible. They even forced her to have an abortion (without anesthesia) because having a child would break their crafted image. Turner’s mother was also part of the coverup.

Any actor or actress of the time had to sign long-term contracts with the studio.

They were never allowed to say no to a role (even ones the bigwigs knew would flop but wanted them to star into the tank a career). They were also never allowed to work for another studio unless the powers-that-be lent them out. But that’s just the tip of the disturbing iceberg.

When kid-stars were young, their parents controlled them how the studio wanted.

But when the youngster came of age, they were given “friends”, “nannies” or “caretakers” to “help” them – when in fact they were spies who reported back to their studio executives on anything and everything that happened.

Poor Garland had it the worst of any Hollywood star.

She was forced to go on a diet by her bosses. They went as far as ordering the canteen staff what to give her. There were also people sent to watch what she ate, and would literally take the tray away from her if there was anything on it that wasn’t green-lit. On top of it all, she was forced to smoke 80+ cigarettes a day to keep slim and suppress any hunger.