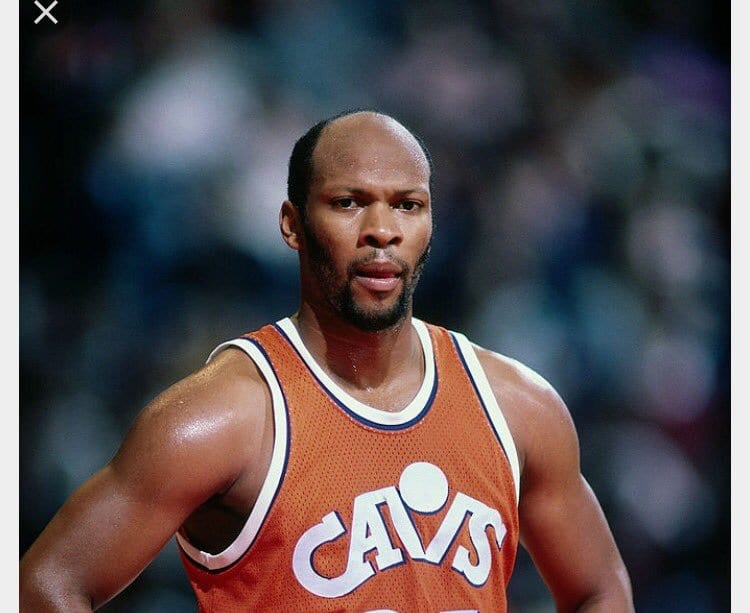 What’s in a name, really? Well, that all depends. You see, a name like Tom Brady evokes certain respect now, but in reality, it’s a pretty run-of-the-mill name, not unlike Michael Jordan or Derek Jeter. These are just great athletes with regular, boring names. But if you look back in sports history, there are some pretty special names. They may not belong to the most exceptional athletes of their time, but you can guarantee one thing: that silly, train wreck of a name on their playing card will assure they’re remembered forever.

These are the worst names in sports history.

This pick on our list of worst names in sports history might remind you of the cartoon Avatar.

This baseball player needs to have a sit-down with whoever gave him the name to understand the reason why the elements of nature were picked as suitable for him.

This is probably one of the best and worst athlete names in history.

This name would have you getting mixed feelings about it being on this list. This name is something the world needs, but imagine what he had to go through as a kid and a pro basketball player.

This Seychelles athlete must have been the victim of a lot of teasing as his name combination is a name that naturally attracts such attention.

This is definitely one of the worst names in sports history.

No one can argue that this Chinese league football player deserves a spot on this list.

You would wonder about his state of mind whenever he was warned to stop “shouting”. Confused, probably.

To start with, this Korean Olympic pole-vaulter didn’t have an impressive career. Maybe his parents probably saw the future of his pole-vaulting career and warned us before-hand.

This is definitely one of the worst athlete names on this list.

Just take a minute to imagine if this name was called during a panic situation or an emergency. Somebody would probably be at risk of a cardiac arrest.

This college basketball player’s name would have you running for cover.

The only time we’ve heard “Danger” being someone’s name is on the Nickelodeon show Henry Danger. That was the nickname of the hero’s sidekick, not even his real name.

So, this footballer is probably one of the few who bears a name like this.

This basketball player’s name deserves a spot on the list of worst names in sports history without a doubt.

We wonder what he was called when his attention was needed and his name had to be announced over a microphone.

This bearer of one of the worst names in sports history was a Nascar racer. This name makes people wonder what the parents were thinking when they decided to choose the name.

One thing is for sure: they didn’t think about the potential future connotations of this name.

Longar was a college basketball player.

There is no debate over the presence of this name on the list of worst names in sports history. What the name lacks in attractiveness, it makes up for it with simplicity. We can’t deny the fact that the name is easy to remember.

All rational thought would suggest that parents with the last name Hooker would be careful when naming their children, so as not to pick anything that would perhaps draw more attention to an already dubious name. You would think, for example, that Mr. and Mrs. Hooker would perhaps go with a name like Christine over, say, Filthy. Or maybe they’d wisely choose something like Lindsay, rather than Destinee.

Well, you’d be dead wrong. Just ask Olympic Women’s Volleyball standout, Destinee Hooker. Though you have to admit, having a name that suggests she is destined to be a hooker makes her accomplishments as an Olympic athlete even more impressive.

It’s not that the name Fister is so impossible to believe, it’s that this guy somehow didn’t even get the courtesy of the silent “P” that’s usually tacked onto the front (Pfister), and that his parents elected to give him the middle name Wildes. Yeah, for reals, his full name is Douglas Wildes Fister.

It’s probably safe to assume that his first personal email address as a teenager was “[email protected]” He may be a budding young talent in the Detroit Tigers rotation, but to us, Doug Fister will always just be the guy whose name is followed up by a corny “Damn near killed ‘er!” joke.

It might seem like a copout to have two guys named Dick so high on this list, but let’s be honest; this name is straight up ridiculous. It had to be done. When grammar school bullies saw his name on the roll call, they must have been salivating at the mere thought of how horribly they were going to torture little Butkus.

But we assume that Butkus glared them all into submission (we assume he was already rocking that mustache in the 2nd grade). He is a true testament to the notion that naming your child something brutally embarrassing may just be what it takes to create a Hall of Fame linebacker, even if he does have one of the worst names in sports history.

At first glance, this dude’s name looks absolutely terrible. Then you find out how it’s pronounced, and you realize it’s even worse than you thought.

Pronounced Oo-vay Blob, the West German center served as a large thing in the middle of the court for the Dallas Mavericks from 1985-1989. Standing 7’1” tall, Blab averaged a stellar 2.1 points and 1.8 rebounds per game for his career. Unfortunately for him, commentators who got to shout “Uwe Blab!” whenever he got dunked on with a lifetime of joy and happiness.

Well, there’s not much explaining to do here. After all, it’s pretty apparent what landed Mr. Felt in the number one slot on our list of worst names in sports history. A defensive back and two-time Pro-Bowler for the New York Titans and Boston Patriots, his name sounds like the item on a college student’s Spring Break checklist that comes after “Beers Drank” and “Boobs Seen.”

Well, there they are, the worst names in all of sports history. In spite of their names, these people all reached the pinnacle of their respective athletic arenas. So before you dismiss the notion of naming your kid something like “Svelt Ballsy,” remember, it might just make him a perennial All-Star.