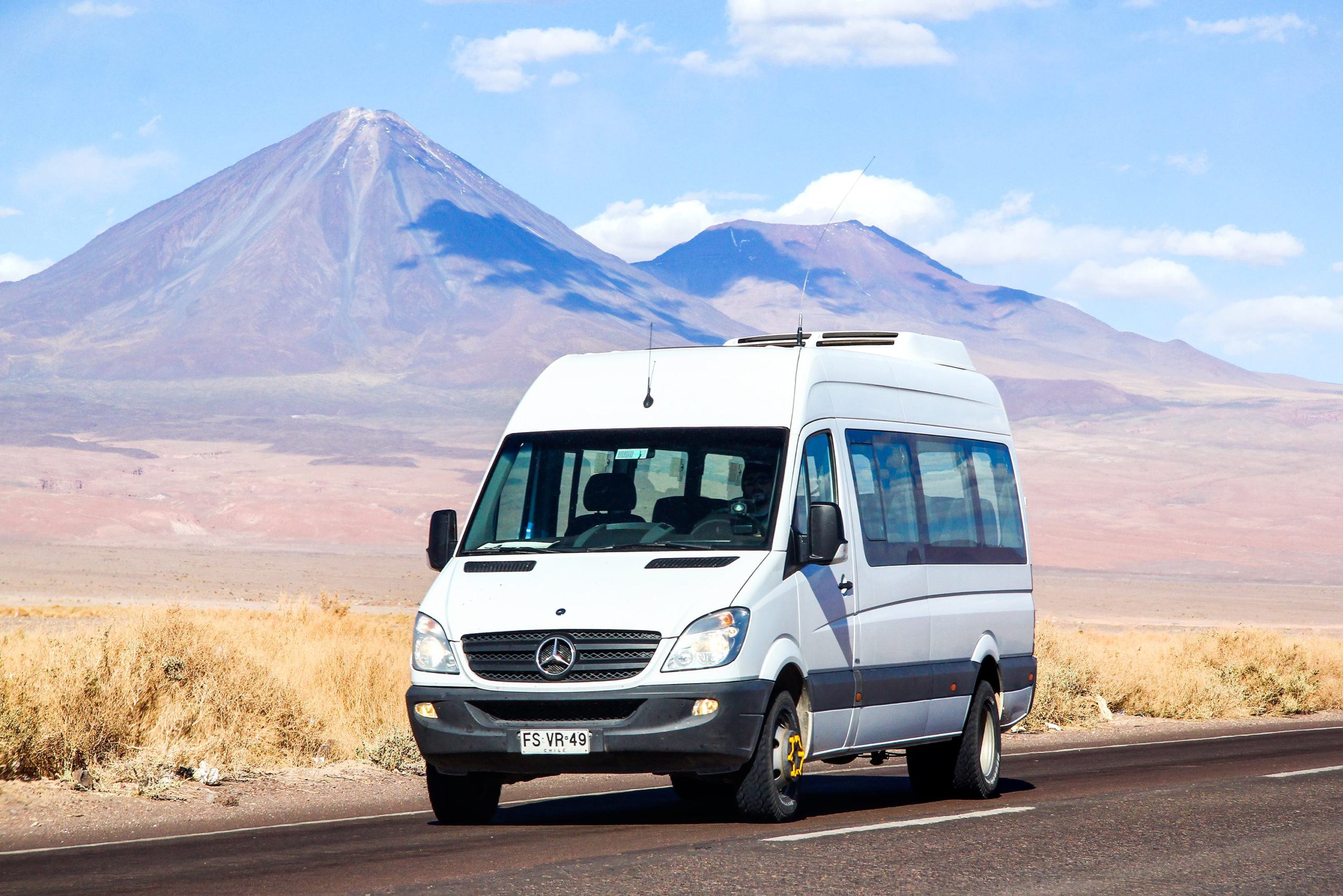 Minivans aren’t fancy to many people, mostly because they are associated with soccer moms. As well as teens that are seen to be uncool every time they have to drive the minivan to school. There are even some soccer moms who have ditched the minivan altogether preferring SUVs as they are viewed as much cooler in comparison. However, there is a very serious argument on all the things people think of the minivan are not completely true.

There are great reasons as to why minivans are actually pretty cool. The reasons have to do with everything involved in owning the minivan. Our list will go over every aspect of why a mom needs, and should want one. While this list may be geared toward mothers, rather than fathers. Don’t think we’ve forgotten about you in this list. Here are ten reasons why moms should consider a minivan as a family car.

This is one of the biggest advantages of using a minivan. Even though they aren’t such a favorite for people who are active outdoors, there is actually no reason why the minivan can’t be used in this way. Minivans are really the epitome when it comes to the functionality that they have to offer.

Their storage capacity is what makes the minivan an excellent choice for people who love camping, going on shopping sprees or even hauling furniture. There are a lot of things that minivans can be used for and this is one of the things that make them so awesome for moms.

When you are searching for a car that has a greater seating capacity, this is the most affordable option that you can actually settle for without even an argument. The greatest thing is that you can get a minivan for usually half the cost.

The big SUV costs approximately $40,000 while you can get a minivan at $20,000. There is a possibility that you can find cheaper options for SUVs. However, the same can be said for minivans. Even used SUVs can rank relatively high while a minivan will typically be a cheaper option both new and used. Really, from an economically point there is no comparison.

Whether you have kids or not, this is a very nice minivan feature. When you have grocery bags that you need to carry, have your hands full with a baby, or have a dog on leash, you will not have to worry about getting the door. It should be obvious that an automatic door in this circumstances feels perfect.

This adds to the convenience on your part. The minivan is pretty cool when you consider this fact, as you’re saving yourself a lot of grief here. Sliding doors are also helpful in adding a wider space for a door, which means you don’t have to stress over accessing things, or seeing to find them either.

The minivans do not have such a great reputation, but there is a lot to them than most people like when they think about it. The interiors for example are pretty awesome. There are very cool features that can be included in the minivan. Things like a television set that is built-in, or even cup holders. Not just any cup holders either, large ones all over the place for multiple people. Some even have a heated holder or cooler. Seriously.

Top of the line minivans also have temperature control for every seat. You cannot beat that in any temperature environment. Many more features that will make you agree that indeed, the minivan is a really cool ride.

This is one of the greatest traits that minivans have in them, and is among the coolest. A minivan is the ideal car when you need to pack quite a number of people. Even without a large family, it is always a great thing to have enough room for co-workers, your kids and their friends, your family and also friends while you are travelling together or simply sharing a ride.

Distances feel shorter when you are relaxed and comfortable and have enough room to yourself. Having space to move about with your legs is very good. This is why soccer moms love the minivan, as this is one of a few reasons they feel it is a “need” for them.

When we compare the minivan to an SUV, there are many superior traits that the minivan has. While a minivan is more affordable than a huge SUV, minivans have much better gas mileage ratings in comparison. We all look forward to saving on gas money, right?

The minivans run in a range between 25-28 MPG while the range of an SUV is between 20-21 MPG. It is pretty obvious that due to gas prices always fluctuating, it is good to have something save on gas at all times.

Driving Minivans for Moms without Losing the Cool Factor

For some time, minivans have never been put under the list of attractive or cool vehicles that we own. All that people note, is the fact that there is a lot of room and there is the availability of a third row seats. The legroom is also much greater in comparison to other vehicles. As mentioned earlier in the article, the minivan’s storage area is also greater. This is one of the reasons why some moms find the minivans a great choice as they are convenient and very practical.

However, with the changing times, moms want more than just convenience and practicality when it comes to the cars. They also to have a bit of style and good performance when on the road. They desire a vehicle which will actually make them look at least a little bit cool. The fact of the matter is that, it is not very easy to find a vehicle which is as practical as the minivan.

What makes many people not to like the minivan is the fact that it has a boxy look. This look isn’t as attractive or sexy as most people would like it to be. The good news is that you can look cool even if you drive a minivan. You can try to pimp it all up so as to make it as attractive as possible. You can achieve this by creating an inviting interior. Start off with the seats where you can use some leather seat covers.

This will help you get that luxurious and elegant ambiance that other drivers feel. You can also install lots of devices into the van so as to create more fun. You can get some DVD players and set up some screens at the headrests, where your kids or anyone in the minivan can enjoy a game or watch a movie.

You can also include headphones so as to ensure that you won’t be distracted as you drive. You can also change the seats into swivel seats so as to make the ride even more enjoyable. You may also settle for the more colorful sports seats.

There are many possibilities when you take some time to think of the minivan exterior. You will be able to give the minivan a look that will impress people and make them overlook that boxy shape. A paint job is one of the better ideas. You can settle on a bright color, say pink, as it will help you get a sexy and younger feel.

One can also go for some flame decals conveying a message that you aren’t a person that people can just mess with even though you are a soccer mom.

A spoiler on a minivan can be unorthodox but it isn’t such a bad idea. You can include the superchargers and replace the wheels that may be considered boring so as to install chrome wheels which are way cooler.

These are some of the things that you will be able to do to a minivan so as to look cool. The best part is the fact that they are very easy. Carrying out the upgrades isn’t an expensive thing at all. Creating that desired look will really help moms to avoid being stereotyped as people who are very boring for the mere fact that they drive a minivan.