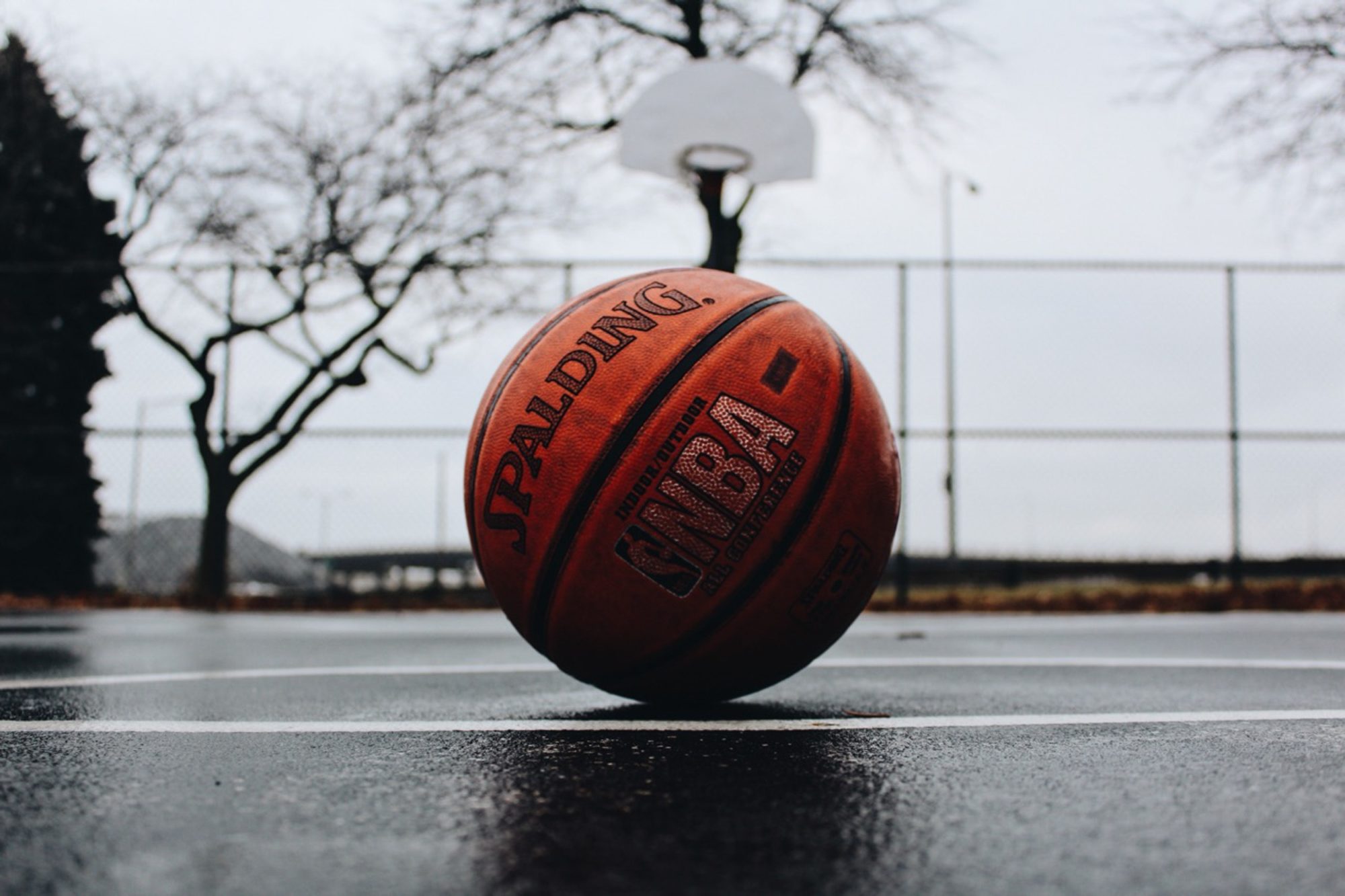 When Dr. James Naismith invented the game of basketball in 1892, he penned just 13 rules for the amateur participants to follow. Now the official international rules for the highly-followed and multi-billion-dollar game have 50 articles! That’s 36 pages of rules! As the game has evolved, some odd, weird and funny rules have come into the game at all levels.

Here are five rules of basketball you never knew existed:

Violations of fashion are part of the rules of basketball that aren’t just declared by the haute couture crowd: they can also be called by the refs in a basketball game. There are standard clothing instructions, just like Wimbledon in tennis, where players are required to wear all white.

The rule states that the torso of the jersey must be a single solid color with no designs in the fabric (white for home and a dark color clearly contrasting with white for visitor). Also, if gray is a color choice, it must be for the away jersey and must be closer to black at least by 70 percent. Numbers must be be plain Arabic numerals and must be the same style and color as the number on the back of the jersey.

Unfortunately, in the case of North Lawndale College Prep, their uniforms had arcing strips under the armpits. Oops. In the state tournament, refs called a pre-game technical foul and their opponents, the Centennial Chargers, made the free throw and got the ball to start the game ahead. The Chargers went on to win the game—by one point.

One of the weird rules of basketball which you probably never knew is this.

In many high school basketball leagues, it’s illegal to dunk the ball prior to the game. You are welcome to dunk with vigor and verve during the game—and probably after the game if it suits you—but before the game, there are no dunks allowed. It can cost the team a technical foul and award the opponents a free throw if you dare to break this rule.

Sounds strange but it’s true. One wonders why you are not allowed to dunk during pre-game warm-ups but are allowed to in the game itself.

If there has been a stoppage in play or a timeout called and a player dunks, the referee can call a technical foul on that player. To dunk legally during the game, a player must grab the ball “outside the basket and cylinder.” This means players who have the ability to jump and reach a ball as it rests atop the rim or above the cylinder cannot legally dunk in that situation. In all other legal “live ball” scenarios, dunks count for two points.

This is primarily due to two reasons: to avoid injuries to players and to avoid breaking the glass behind the hoop. Worse than that, in Montana, the rule is that if you break the glass of the backboard prior to the game, your team forfeits the game.

READ MORE: Basketball fouls are nothing compared to these hockey penalties!

It’s illegal to advance the ball without passing or dribbling it. Of course, you’ve heard of that rule, and also, you can dribble by bouncing the ball off the ground. However, did you know that a player can also dribble by batting the ball up into the air? It’s called an air dribble. The ball has to bounce on the ground again before the player can touch it to continue the dribble.

Rule makers admitted that in the past, “misunderstandings of this rule generally result in the defensive player being charged with a foul.” Also, the player in possession of the ball may flip or toss the ball into the air and then bat the ball in the desired direction.

The player may then run ahead or past the defender to retrieve the ball. When the player catches up to the batted ball, they may then resume dribbling the ball in the normal way. If they catch the ball with both hands, their dribble is completed and they must either pass or shoot the ball.

Since there’s no real advantage to the air dribble, it’s rarely seen, but if you ever witness it, you can be sure that it’s legal.

An own goal is an event when a player scores in their own basket instead of that of the opponent. This can either be accidental or deliberate. Scoring an own goal is always an embarrassing situation for the scorer. FIBA and NBA rules of basketball state that own goals will be considered invalid when they are deemed to have been scored deliberately.

In November 2009, just as the clock was ticking down, New York Knicks player Nate Robinson got the ball. With no time to spare, he turned and fired a shot at the basket. It went in with a swish. Two things were wrong, though: he shot at the wrong basket, and he didn’t get the shot off before the buzzer sounded.

Even if he had gotten the shot off in time, though, it wouldn’t have counted for any points. In the NBA, it’s simply considered a turnover and the ball is given to the opposing team. Robinson was probably relieved to learn that—after his coach stopped yelling at him.

As mentioned, basketball was invented in 1892 by Dr. Naismith in Massachusetts. The game was created with an intent to bring physical contact to the barest minimum. Dr. Naismith created rules and regulations to uphold the principles of the game. We’re not sure that Lebron James (pictured above) would be able to follow Naismith’s rules.

According to the original rules of the game, there were no free throws. Instead, if one team committed three fouls before the other team committed a foul, a point was awarded to the team that didn’t do anything wrong.

You could be charged a foul for punching the ball, pushing an opponent, shoving or tripping another player or for delaying the game by taking too long to inbound the ball.