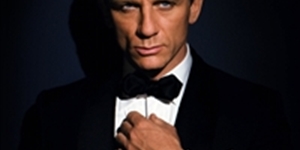 The “Bond Villain” has become a touchstone of popular culture: He (or she, but usually he) is dressed in flashy, inimitable style; has an eye patch, a lap cat, or both; and comes up with bats**t crazy plans to either dominate the world or extort billions of dollars from foreign governments. These characters are more like caricatures in most of the films: They’re ridiculous but fun, with proper suspension of disbelief. Every once in a while, though, some megalomaniacal bastard is born into the real world who ends up imitating “art” in real life, becoming something of an actual Bond-style villain. 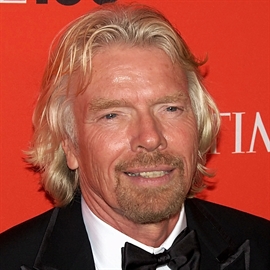 Sure, the billionaire behind the Virgin empire might give millions away to charities and might be a perennially public personality, but behind all the good works and the rakish charm, there must be a catch! The man is building a private space fleet, he already has dozens of jet planes, he has a worldwide telecom network … if Sir Richard never goes rogue, it will almost be a shame. We’d love to see what plot he’d cook up, and we assume it involves moon bases. Maybe moon-based record stores, even. 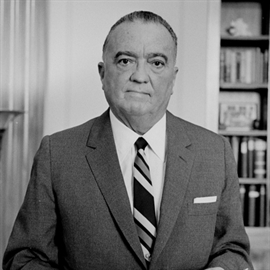 For a man sworn to protect the American people and uphold the law, Hoover certainly loved having power and using his position to further his own ends. He used his position as FBI chief to spy on both foreign and domestic figures, and even to harass and intimidate personal rivals! Now to be clear, Hoover never launched any massive diabolical plans (that we know of), but he was in a position to: He helped found the FBI in the mid-‘30s, then ran the department all the way until his death in 1972. That is an unprecedented model for a U.S. government agency, one more akin to the methodology of a dictatorship. 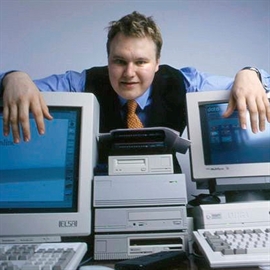 If you have never heard of Kim Schmitz, AKA Kim Dotcom, you must not be a geek. So that’s OK. This guy embezzled/stole hundreds of millions of dollars while running various online piracy operations, and also cost millions more to copyright holders. When his New Zealand compound was finally raided he was found in a safe room guarded by armed men, cameras, alarm-triggering laser beams – in short, the works!

2 Julian Assange – He Who Controls Information 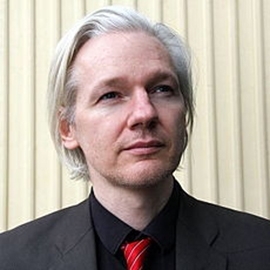 He might not have jetpacks or nuclear missiles or sharks with laser beams on their heads, but what Julian Assange does have is control over a hell of a lot of sensitive information, and in this day and age, that can be as potent a source of leverage as any atomic weapon when wielded properly. As creator of the website WikiLeaks.com, Assange catapulted himself to the top of the heap of people controlling the flow of information countless agencies, militaries and even governments wanted kept private. Now, if only he could have kept a few aspects of his personal life private, too … 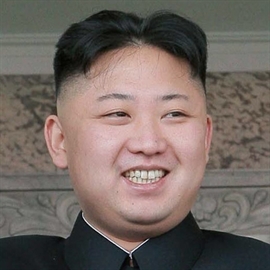 The North Korean dictator might seem like low-hanging fruit for this title, “Bond-style Villain,” but just think about it: The little porkster rules over a nuclear armed nation that regularly conducts missile tests in defiance of pretty much the entire world community, his regime controls all internal information, he has a highly-trained, fanatically-dedicated (if wildly misled) army at his beck and call, and North Korea regularly gets “paid off” in the form of aid. Also, Kim Jong Un reportedly had a dissenting military officer executed by placing him in the middle of a live fire mortar range; that right there is plenty for us.