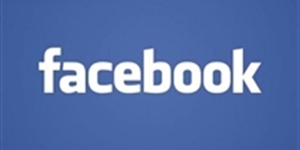 Anyone under the age of 20 probably doesn’t remember that there was a time when being “social” meant being in the actual, physical presence of other human beings, and not just furiously updating your Facebook account or cyber-stalking your exes. But what even fewer people of any age will remember is that before Facebook came along and changed the way humanity relates to itself, there were other social networking sites. For a variety of reasons, most of them either failed outright or fizzled down to mere husks of their initial potential. Let’s stroll down memory lane and visit a few of these social network flops.

5 No, It’s Not Some Strange Mythical Tolkein-esque Beast 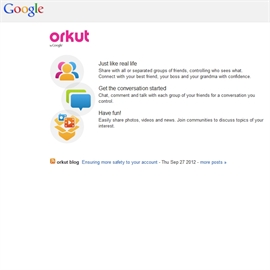 But something called “Orkut” might as well have been straight out of “Lord of the Rings,” because it certainly never worked here on planet earth. Orkut was one of Google’s many failed forays into social networking. Those guys are great at search and all sorts of Web apps and programs, but they just can’t seem to bring us together! Orkut launched in 2004 and, for some reason, became a hit in Brazil and India, but that’s about it. 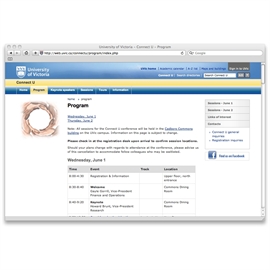 Never heard of ConnectU, huh? You’re not alone. But it was almost the site that became Facebook. In fact, it was the site that Mark Zuckerberg, the cutthroat wunderkind behind Facebook, of course, was supposed to be creating for his Harvard classmates, the Winklevoss twins. Zuk went rogue and headed off on his own, leaving ConnectU to connect … no one.

3 Enough About Your Life, Let’s Talk About Mine 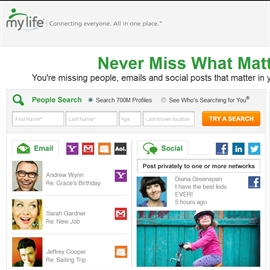 The site MyLife.com now asks you to sign in via … Facebook. This decade-old site was launched with the goal of helping long-lost acquaintances reconnect, which is indeed a fine enough concept. The only real problem was that one year after its founding, that whole Facebook thing was launched. Within a few years, FB blew past MyLife.com, usurping its popularity and its purpose.

2 Looking for a Friend 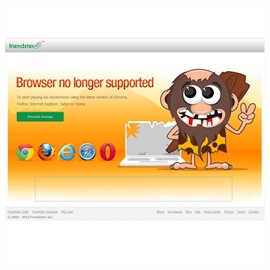 If you are looking to meet some new friends, why not try out this site called Friendster.com? Because it totally failed as a social networking site and was then re-launched under the same title as a site for online gamers and/or dating? And because unless you are a resident of Southeast Asia where Friendster.com remains popular, likely no one within thousands of miles of you is using the site? OK, those are good reasons.

1 The Once and Almost King 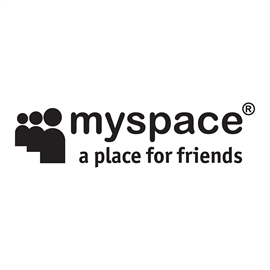 MySpace is still around, but that’s probably news to just about everyone. MySpace came before Facebook and was briefly the torch bearer for the then-fledgling idea of online social networking. But due to lack of coherent design and direction, and no thanks to a series of corporate buyers who lacked the vision to revive it, it just kind of watches from the wings today. 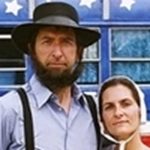 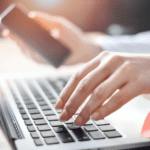 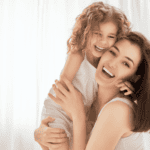 Become Healthy and Prepared for the Future 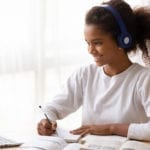 Remote Learning? It Is Time To Set Up Parental Controls

Money Saving Tools When Shopping Online
Become Healthy and Prepared for the Future
Remote Learning? It Is Time To Set Up Parental Controls
90 Memes for All Who Hate This Virus
Things to Do While Stuck Inside Due to Quarantine
Best Food to Keep Your Dog Healthy
Best Rated Duvet Covers, According to Reviews
Do You Like Creepy Attractions? Then Check out These Attractions in Paris, France