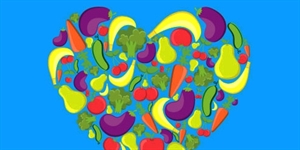 If you’re famous, people pay attention to your clothes, sex life, criminal record, weight and even, sometimes, your ethics. These Top 5 have influenced many by proclaiming veganism. Even when they slip up—Ellen DeGeneres admitting to eating the eggs from a neighbor’s chicken, Alicia Silverstone to a bite of cheese with wine—their devotion to animals has probably caused a slight dip in demand at the slaughterhouse. 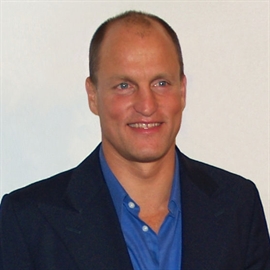 Actor and activist Woody Harrelson is outspoken about many things, including veganism. He helped People for the Ethical Treatment of Animals with its anti-Gillette campaign, making a video and growing out his beard to protest that company’s animal testing. He also helped PETA convince the US. Army to stop using monkeys in exercises simulating chemical attacks. Not only is Harrelson vegan, but he champions a raw food diet. 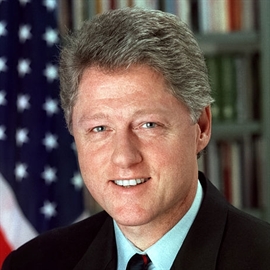 Hamburger and barbecue-loving former President Bill Clinton has changed his ways. Unlike some of these Top 5, his veganism is health-driven. Between troubles with weight maintenance and severely escalating heart problems, Clinton learned to embrace soy burgers. While still in the White House, Hillary Clinton sought diet advice from Dean Ornish, a doctor who famously encourages vegetarianism. Bill Clinton is not in-your-face about his diet, but since vegetarian and vegan world leaders are rare, people take notice. 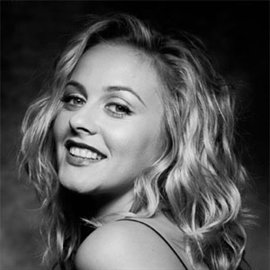 When Alicia Silverstone was 21, she had a revelation: If she wasn’t willing to eat her dog, why would she eat other animals? After she gave up what she described to the Oprah website as a “steak and doughnut diet,” she found relief from asthma, acne, insomnia and constipation. Her vegan message is firm but gentle, as evidenced by her cookbook “The Kind Diet.” Instead of telling meat eaters how awful they are, she suggests ways they could be kinder. 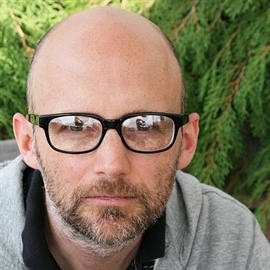 Songwriter Moby titled his 1996 CD “Animal Rights” and donates much of his music’s licensing fees to the Humane Society of the United States. This animal lover’s mother urged him to be a vegetarian during childhood. The idea took hold when he was 19. Later, after learning about the plight of factory-farmed chickens, he went vegan. Moby co-owned a vegetarian New York tea shop called Teany. He feels good about being in a position to publicly talk about veganism, he told “Vegetarian Times,” despite the ridicule vegans often face. 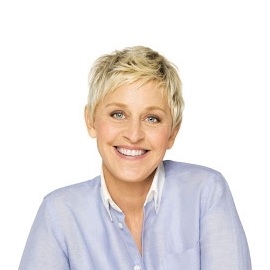 A talk show is the perfect format from which to proclaim your veganism. Ellen DeGeneres and wife, Portia de Rossi, announced they were vegan in 2008 after de Rossi felt the kinship between animals during a farm visit. DeGeneres’ blog “Going Vegan with Ellen” and segments of her show share recipes and tips for dropping animal products from your diet.