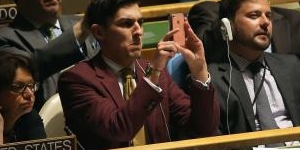 Learning a new language can be daunting, but some are more so than others. Many use a different alphabet, so reading and writing become a double challenge. Even some languages that use the same alphabet as English have different letters or diacritical marks that add a twist to achieving literacy. Pronunciation, vocabulary, verb forms and grammar rules vary, and the hardest languages for an English speaker to learn combine many or all of these aspects. If you really want to test your brain, try learning one of these languages. 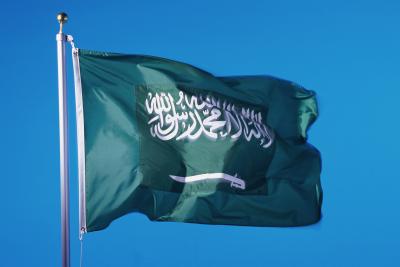 The Foreign Service Institute—the organization that teaches language to U.S. diplomats—lists Arabic as the most difficult language to learn. Pronunciation, alphabet, sentence structure and grammar are all very different from English. Moreover, vowels are seldom written into the language; rather, the reader is presumed to know from the context which vowel is appropriate to correctly read the word. Arabic is based on a triliteral root system of consonants. Three consonant verbs are the root, and a series of prefixes and suffixes are used to change meaning, part of speech, tense, gender and number. Although complex, Arabic doesn’t have many irregular verbs, making it a tiny bit easier for the student of this difficult language. 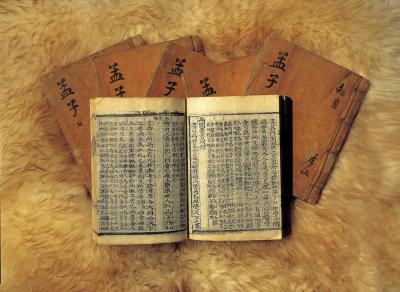 The Korean writing system derives from Chinese characters, but has its own distinct alphabet and is divided into the more formal hanja, which uses Chinese characters, and the much more popularly used hangeul systems. Two different writing systems already places Korean as a difficult language. Linguists aren’t sure if or how Korean is related to other languages, but grammatically it’s similar to Japanese, and almost three-quarters of the Korean vocabulary is from Chinese. Moreover, sentence structure and grammar are vastly different from English which, combined with difficulty of pronunciation, makes Korean a very difficult language to learn. 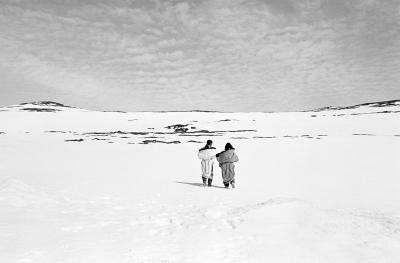 The Inuit-Aleut language family is spoken in Alaska, Canada and Greenland, mainly. Inupiaq, also known as Inuktitut (Canada) and Kalaallisut (Greenland) is the Eastern Branch of the language, while Yupik is the Western Branch. Inupiaq is further divided into two major dialects. Though the alphabet is based on the Latin, there are some differences in letters. Written Inupiaq only dates back to early missionaries, and was standardized in 1946. One of the things that makes Inupiaq so difficult is the way it is structured. Words are built on a word stem with any number of suffixes and an ending specific to the grammar. This allows many thoughts to be expressed in a single word. Yupik has many dialects and is the most spoken Aleut language in Russia. It is very similar to Inupiaq in structure, has no gendered pronouns, and word order in sentences is somewhat free-form. Endings to words indicate their grammatical position in a sentence. The complexities of the Inuit-Aleut language groups make this a very difficult language to learn. 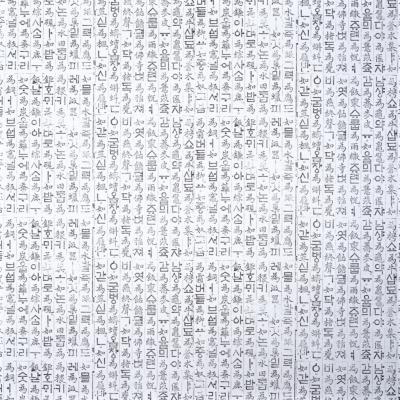 Mandarin and Cantonese are different dialects of the same language, but distinct enough that a Chinese metaphor calls the difference “a chicken talking to a duck.” Both languages largely use the same characters, but one reason Chinese is so difficult is that the characters are not an alphabet, per se, but are divided into six categories, including pictographs, ideographs and compounds. However, about 90 percent of characters are semantic-phonetic compounds. That means those characters have clues to both meaning and pronunciation built into the them. Moreover, there are about 20,000 characters in use, though reading a newspaper usually only takes knowledge of about 2,000 to 3,000. Reading and writing are clearly difficult to learn. Speaking is difficult too: Both Mandarin and Cantonese are tonal. That means that a different tone can change a word entirely. Both dialects of Chinese are in the most-difficult-to-learn category. 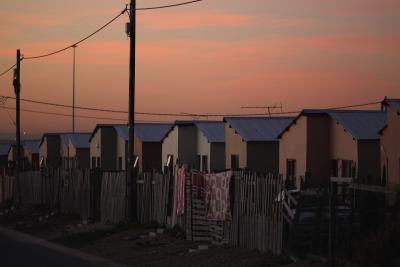 Ever heard of Xhosa? It’s the tonal language that uses clicks of the tongue. Spoken by about 18 percent of South Africans, or around 8 million people, the tonality and tongue-clicking place Xhosa as a very difficult language for a non-native speaker to learn. Once you get pronunciation and vocabulary down, though, reading and writing will come easier than some languages because Xhosa uses a Latin-based alphabet—the same one English uses. However, the three click consonants in Xhosa don’t have corresponding letters in the alphabet, so are transliterated. (which can be tricky because transliterations are often not uniform). Wrapping an English-speaking tongue around unfamiliar clicking qualifies Xhosa as one of the hardest languages to learn.