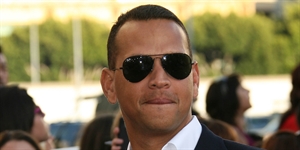 New reports stemming from the Biogenesis performance-enhancing drug scandal that has already seen former MVP Ryan Braun suspended for the remainder of the 2013 season, suggest that Major League Baseball may actually attempt to hit Alex Rodriguez with a lifetime ban from the sport.

A-Rod has faced scrutiny and suspension for his links to steroids in the past, and Major League Baseball is now looking to make an example out of those who have flown in the face of their drug policies. It also probably doesn’t help his case any that he’s an unlikeable tool (this coming from a Yankees fan). And while a ban this unforgiving is unlikely to stick through the appeals process, it has actually happened quite a bit before in baseball history. 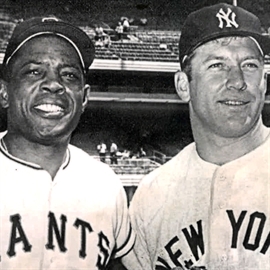 Many don’t realize it, but there was once a time that perhaps the two greatest center fielders to ever play the game were hit with lifetime bans. It was back in 1983, long after both had retired, when Mays and Mantle were slapped with the ban, simply for taking work at Atlantic City casinos as greeters and autograph signers. Then commissioner Bowie Kuhn had deemed that a casino was “no place for a baseball hero,” but the two were eventually reinstated in 1985, shortly after Kuhn’s retirement. 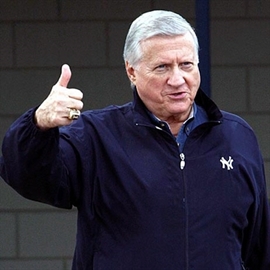 The Boss? You mean that loveable, whacky character from Seinfeld who once tried to convert every concession item in Yankee Stadium, including the beer, into a chicken-based product? It’s true, the former owner of the Yankees was handed a lifetime ban in 1990 after it was revealed that he was paying a private investigator to dig up dirt on Dave Winfield, one of his own star players. Why you ask? Well because he had a screw loose, that’s why. Steinbrenner’s ban lasted only three years however, as commissioner Bud Selig reinstated him in 1993. 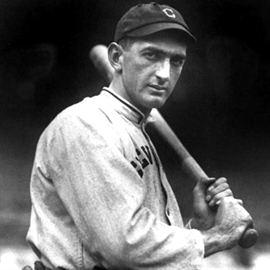 Say it ain’t so, pretty much everyone on the White Sox. Eight players were famously handed lifetime bans in 1920 for their involvement is throwing the 1919 World Series. The infamous “Black Sox” scandal has been immortalized thanks to movies like Eight Men Out and Field of Dreams, and outfielder “Shoeless” Joe Jackson has become the most memorable name associated with it, mostly for the fact that he was banned even though he may have been one of the only players who refused to get involved in the fix. 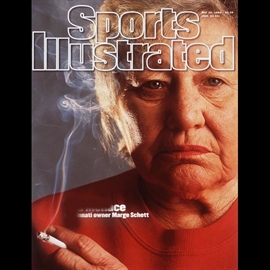 Apparently, Major League Baseball wants their image so squeaky clean that they aren’t even willing to let one little Nazi sympathizer own a team. Loosen up, right guys? Former Cincinnati Reds owner Marge Schott was hit with a lifetime ban in 1996, the culmination of a colorful personal history that included making public slurs against Jews, African-Americans, Asians and homosexuals, and once in a while even expressing her sympathetic attitudes toward Adolf Hitler. As hard as it is to believe, this sweet old bird’s suspension didn’t inspire a ton of public blowback. 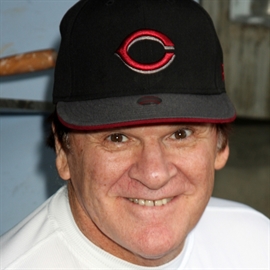 Probably the most famous case of a lifetime ban from baseball is the one levied against Pete Rose. And no, it wasn’t for his crimes against fashion. The former player and manager of the Cincinnati Reds was handed his ban in 1989, after it was revealed that he’d been gambling on baseball while serving as the Reds’ manager. To this day, Rose maintains his innocence, admitting he did bet on baseball, but claiming he only bet on his team to win. Whether or not he deserves to be reinstated into the game is still hotly debated, but one thing is for sure, if it’s true he bet on his team to win every time, he should be hit with a lifetime ban from gambling for having an absolutely horrendous strategy.

5 Most Dangerous Auto Races in History 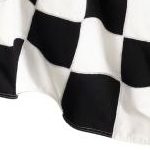