5 Largest Dinosaurs to Roam the Earth 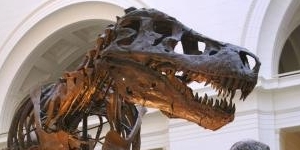 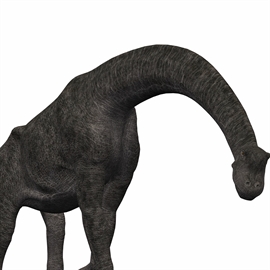 The scientific team from the Sam Noble Oklahoma Museum of Natural History thought they had discovered a fossilized tree trunk instead of dinosaur bones when they unearthed the bones of Sauroposeidon in 1994. Sauroposeidon’s bones, which were found to be full of tiny air pockets similar to the bones of present-day birds, were reconstructed into a beast about 60 feet tall and 100 feet in length. Sauroposeidon was taller and longer than Brachiosaurus, one of the best-known giant dinosaurs. 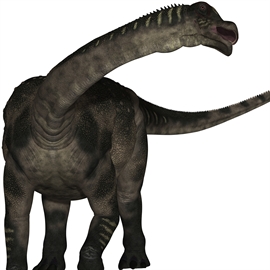 Antarctosaurus was discovered in 1929 by Friedrich von Huene. Found in both South America and Asia, this huge dinosaur was a relative lightweight compared to other giants, with an estimated weight of about 44 to 48 tons and a length of 59 feet. Antarctosaurus still weighs in as one of the largest land animals to ever live. 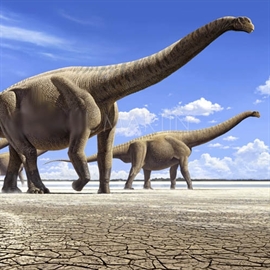 Known by its scientific name, Amphicoelias fragillimus, only a single dorsal vertebra of this giant was discovered and described by scientists in the late 1800s, but the bone was lost. Reconstructions are based on the original drawings of the bone. Scientists and reconstruction enthusiasts have estimated the length of A. fragillimus at up to 200 feet and its weight anywhere between 75 and 120 tons. 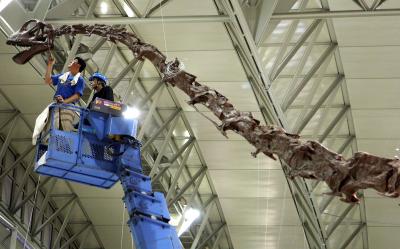 Discovered in Patagonia in 2005, Puertasaurus is estimated to be longer than many of the largest dinosaurs, exceeding 100 feet from head to toe and estimated to weigh 110 tons. Squat and wide as well as long, Puertosaurus was described by Dr. Fernando Novas, who reconstructed a giant vertebra from fossilized bone fragments. Puertasaurus lived during the late Cretaceous period about 70 to 65 million years ago. 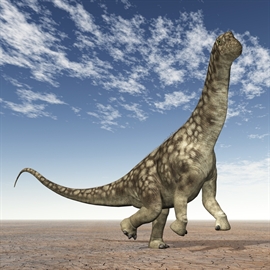 The largest dinosaur known from a number of fossils is Argentinosaurus, which grew up to 140 feet in length and weighed as much as 90 tons. For perspective, a blue whale, today’s largest living creature, can weigh up to 200 tons, but it lives in the ocean. So far, Argentinosaurus is the largest creature known to ever live on land.

Top 5 Smartest People of All Time 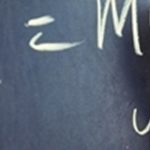