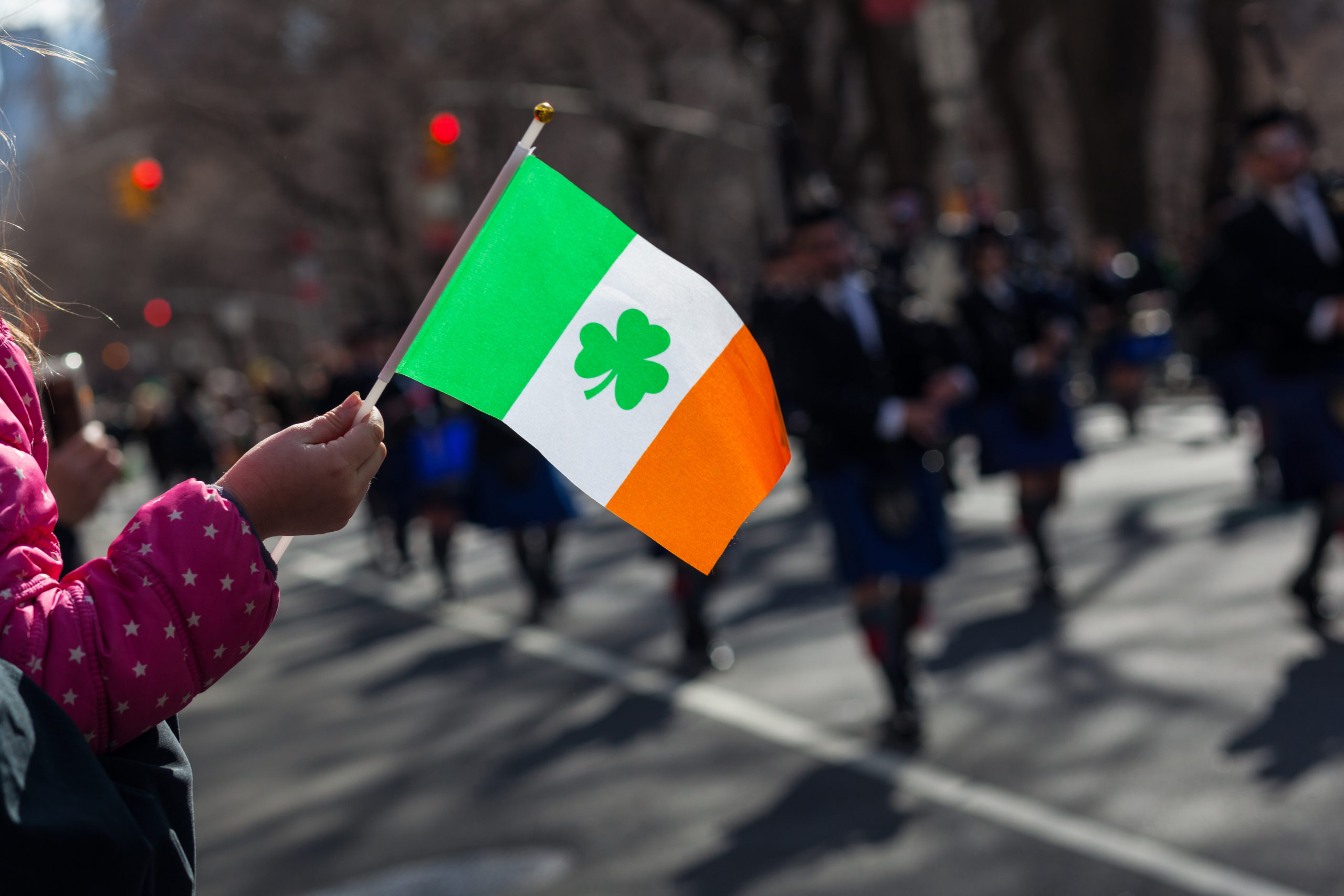 There’s more to St. Patrick’s Day than Irish music, green beer and parades. This ancient celebration—and the man who inspired it—has gathered a mythology of its own that is not easy to separate from historical events. A few of the day’s surprising features—known only to St. Patrick experts—make for good conversation fodder while you head out to celebrate on this greenest of days.

5 Wearing of the Blues

Blue was the the original color associated with St. Patrick and his holiday in Ireland. By the 18th century, Ireland had earned the nickname of “emerald isle” and the green shamrock became a symbol of St. Patrick’s Christian teachings. The various shades of blue still used in the Irish coat of arms, and other patriotic Irish banners and symbols, are known as “St. Patrick’s blue.”

The conventional wisdom about St. Patrick is mostly false. He was from Scotland, not Ireland, and was born near the Scottish city of Dumbarton to Roman parents. He did not actually drive the snakes out of Ireland, where there are no native snake species. Although he was a gifted missionary, he didn’t introduce Christianity to Ireland, where the faith was already established by the time of his arrival. He did however help to further Christianise Ireland, and some say he used the three-leaved shamrock to explain the Holy Trinity.

3 Dyeing of the River

A river in Chicago is transformed into a bright shade of emerald green for several days in honor of St. Patrick’s Day. Every year on the eve of St. Patrick’s Day, a group of volunteers dispenses 40 pounds of dye from a small boat into the Chicago River. The dyeing began in 1962 and was the brainstorm of Stephen Bailey, an officer of the local plumber’s union.

For several decades, Irish pubs had to close on St. Patrick’s Day, because the tradition of heavy drinking had led to an excess of public rowdiness. An Irish member of Parliament, James O’Mara, introduced the bill to establish St. Patrick’s Day as a national holiday in Ireland in 1903. He introduced the bill for the one-day holiday prohibition in 1906. The law remained in force until its repeal in 1961.