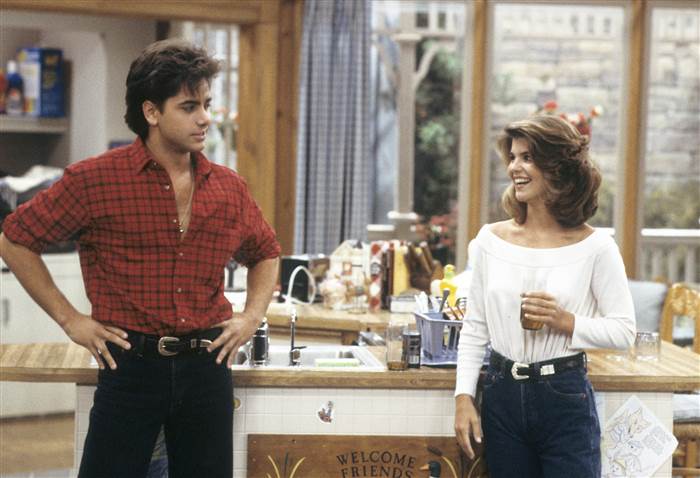 Whether you realize it or not, TV moms actually helped raise you. The valuable lessons they taught their fake TV children were ingrained in their audience, eventually helping you learn and grow into the person you are today.

And if you happened to be in your early adolescence in the 1990s, there were also quite a few TV moms who probably made you feel a little funny in the pants-region. Because 90s television wasn’t all catchphrases and cheese-ball morality, it was also chock full of smokin’ hot moms.

So which of these 5 Hottest TV Moms were your favorite? 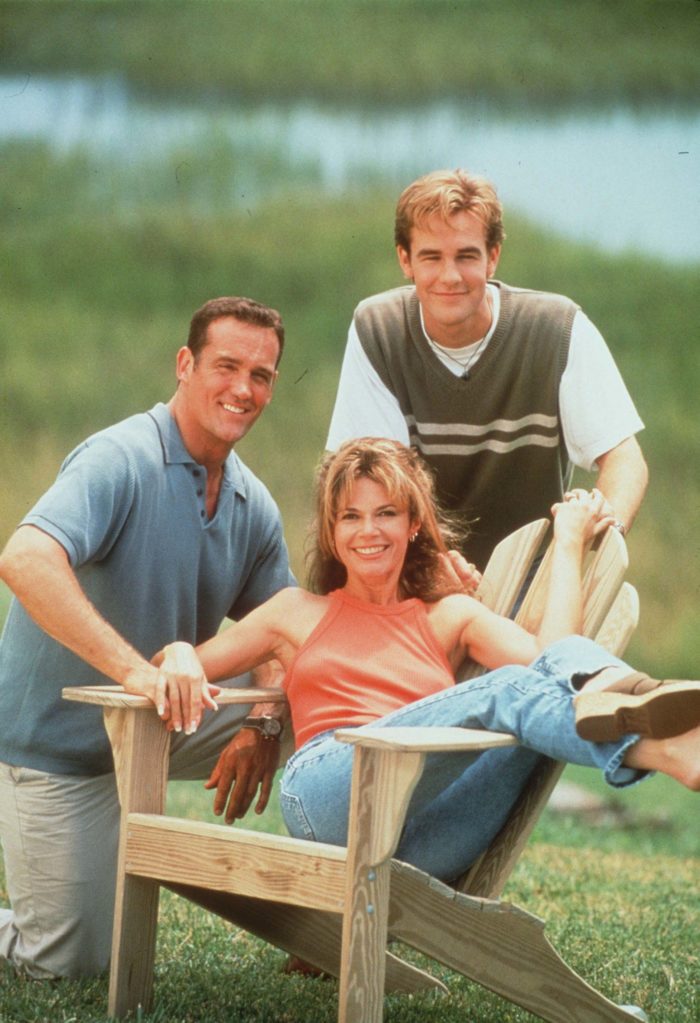 Dawson may have been an intolerable pansy, but he had some fine women in his life, not the least of which was his own mom. Played by Mary-Margaret Humes, Gail Leery was the local newscaster who was not only a pleasure to look at, but also happened to be an insatiable horn-dog.

When she wasn’t throwing down with Dawson’s dad on the kitchen table, she was getting some side-hump from her co-anchor, because apparently constantly getting laid was the only decent way to pass the time in boring old Capeside. 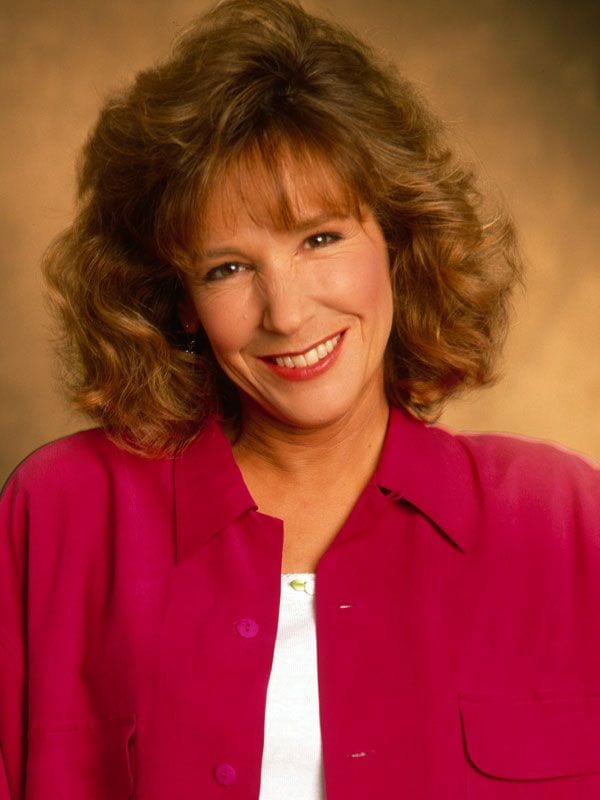 Amy Matthews had to cope with a lot. A young, slightly annoying daughter, a girl-crazy son and a son going through the joys of puberty. As well as Cory’s best friend, Shawn Hunter so she definitely had her hands full but handled things with sweet-natured goodness which made every kid and parent fall in love.

Mrs Matthews was mostly really wholesome, but there was always something about her. Something that seemed to be lurking just below the surface and it finally came out in the episode where she enrolled in a college writing course and unleashed all sorts of 50 Shades-type of stuff on the entire class. As a result, her son’s friends suddenly starting seeing “Mrs Matthews” as “Amy”. Mr Feeny got all kinds of old man frisky, and the viewing public finally saw Betsy Randle for what she was, a sneaky-hot mom. 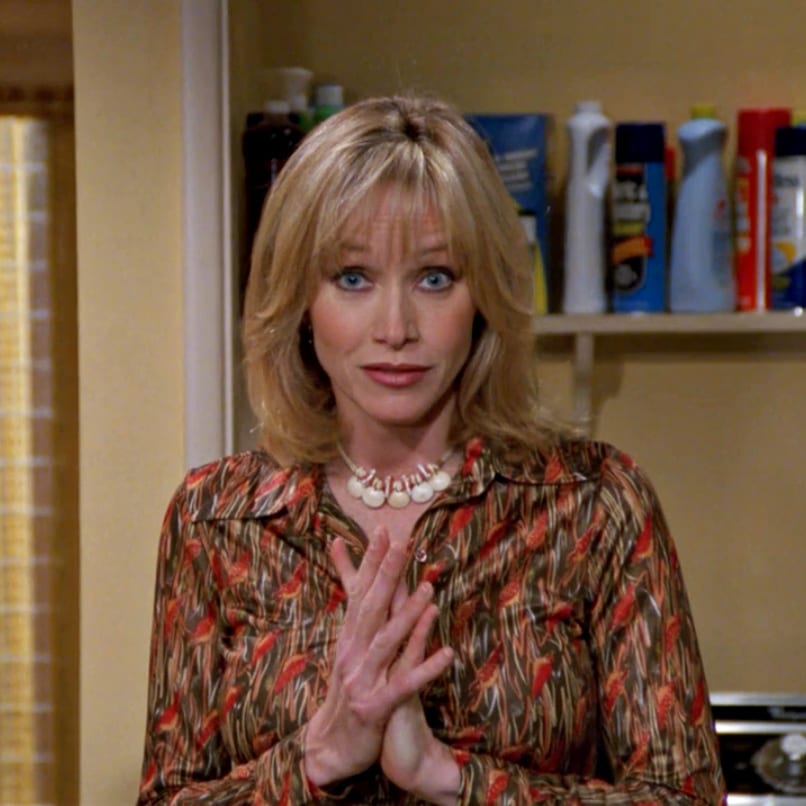 The show is set in the 70s, and it aired mostly in the 2000s, but all it took was two short seasons in the 90s to land Tanya Roberts on the list. In the show, her character was Midge Pinciotti, Donna’s mother and the mother all the other characters would fantasize about.

Simply put, Midge was stupid hot. Emphasis on the stupid. But also an emphasis on the HOT. And bless her tiny little brain, because it was so often accompanied by tiny little sweaters. But even when she dressed conservatively, her shapely body and smile still made imaginations run wild.

Make no mistake, Eric Foreman may have been in love with Donna, but he, along with every other teenage boy in the world, would have dropped her in a heartbeat for one night alone with her exceptionally well-built mom.

However, Midge’s best moment in the show is when she told Donna, “Women have to pretend to be weak and fragile so that men can feel superior…Oh honey, men don’t control the world”. The Midge acted around men could be seen as a façade and actually, she was an excellent manipulator, with an aim to empower Donna. 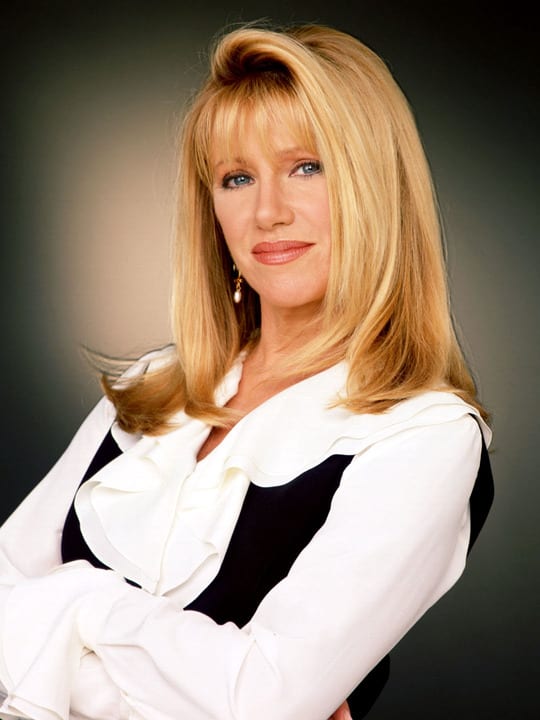 Suzanne Somers has been hot in more decades than most of you have been alive, and the 90s were no exception. Sure, Step By Step was a crappy, second rate show that rode the coattails of the higher quality TGIF programs, but Carol Foster-Lambert was a top tier hot mom. Be honest, if she was YOUR stepmother, first and foremost you absolutely have got to high five your dad, then it’s on to years of internally struggling with just how badly you want to “accidentally” walk in on her in the shower.

As well as being one of the hottest TV moms, Somers was the rock of the family. All the family members would lean on her for advice because she was loving and caring and always wanted to show her three step-children that she loved them and would always be there for them.

Becky Donaldson-Katsopolis wasn’t an actual mom until season five of Full House, but she served as the only mother figure in a household run by an asexual clean freak, a juvenile nut-bar and a walking mullet she eventually married, so she qualifies. Played by Lori Loughlin (who is still blazing hot, by the way), Becky served as Danny Tanner’s co-host on the fictional morning show “Wake Up San Francisco,” and if San Francisco was anything like the rest of us, thanks to Lori it was waking up every day with a serious case of morning wood.

According to her IMDb profile, Lori Loughlin began her career as a model in print advertisements. But of course her eventual biggest claim to fame would be making just about every female in the world uber-green with envy as she became the femme fatale who was woman enough to tame the wild at heart Uncle Jesse on Full House.

A combination of appearance and personality made these characters the hottest TV moms so unforgettable. There’s no doubt the following moms loved their families but something in each of them gave you reasons to fantasize about them even after the show. Was there a ’90s sitcom mom that you dreamed about not on this list? Let us know in the comments!

Our Favorite Celebrity Couples of the ’90s 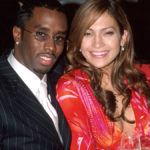