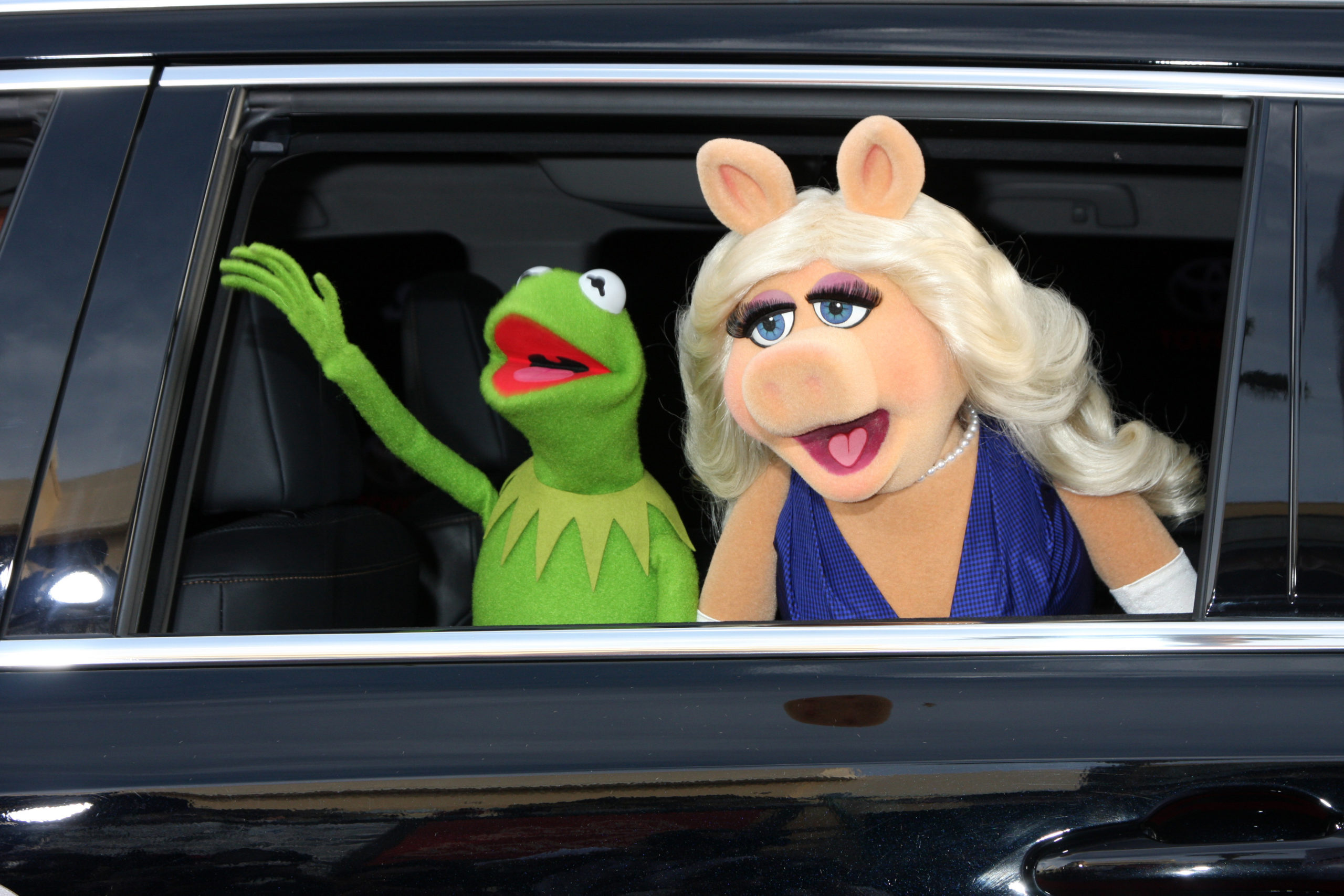 Ah, nostalgia. We look back to our childhood and remember the shows that stuck with us and made our days and nights complete. Hopefully not too complete – it’s always good to turn off the TV and get outside, obviously. Some shows like “Sesame Street” just keep on going, and others eventually go to that television graveyard in the … ether? On Netflix? Wherever. You probably have your own list of shows that you would love to see re-imagined and brought back – here are a few of ours:

The Muppet movies live on (the latest one was pretty great) but the actual show that ran from the mid-1970s until 1981 is screaming for a reboot. It had the adorable and hilarious Muppets of course, but they also had awesome musical guests like Debbie Harry, Elton John, Alice Cooper, and Dizzie Gillespie – not bad. Bring it back!

OK, Mr. Rogers was parodied on “Saturday Night Live,” and some people think he was a little creepy, but the show was a classic. Mr. Rogers was the friendly, cardigan-loving neighbor who showed you around his neighborhood and taught you life lessons along the way. It had a great format and could use a new Mr. (or Mrs.) Rogers.

This one ran in the 1980s and it was made by – you guessed it – the Krofft Brothers. Hollywood remade it into a feature film in 2009 with Will Ferrell and Danny McBride, but the movie didn’t live up to the source material. It was about a modern-day (well, for the time) family who gets trapped in an alternate universe where dinosaurs and weird lizard alien creatures called Sleestaks live. It has adventure, cool characters, and a sci-fi twist.

2 “Sigmund and the Sea Monsters”

This one ran during the early 1970s and had a huge fan base. It was another Krofft Brothers creation (those guys were good) and starred a very goofy looking sea monster named Sigmund (cute, right?) and two real-life boys named Johnny and Scott. Sigmund was thrown out of his equally silly undersea family because he didn’t want to frighten people (that was their M.O.) so he hides out in the kids’ clubhouse. Kids today would love Sigmund – the show should make a comeback for sure.

This was a show that ran from the late 1960s to 1970, and it was a short-lived classic. Created by Hanna Barbera and kid’s show wizards the Krofft brothers, the characters were furry and had bizarre names like Fleegle, Bingo, Drooper, and Snorky. There was a great theme song and a live action segment, plus cartoons. It was a little like a less annoying version of “Yo Gabba Gabba!” which actually isn’t that hard of a feat. Still, it was a classic.