5 Animals That Were Charged With Crimes 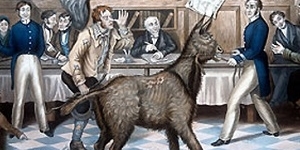 Among the criteria needed to bring a defendant to trial in are things such as charges, witnesses and evidence. What is apparently not an imperative criterion is the defendant’s species. Most criminal cases involve human defendants, but there have been exceptions. And contrary to what you might expect, not all of these exceptions date from the distant past, either. Even in the 21st century, we still (occasionally) have animals being put on trial, and not in the “President Pardons Turkey” kind of way, either; we’re talking about actual courtroom cases. 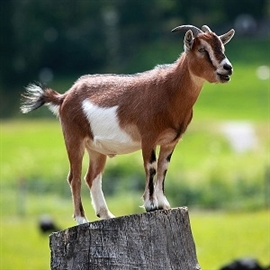 In early 2009, Nigerian police arrested and detained a suspected car thief. The cops were faced with a difficult case, because according to eye witness testimony, the thief had used sorcery to turn himself into a goat before being captured. So yes, that’s what they actually arrested… a goat. To be fair, the animal was originally captured by a group of vigilantes and subsequently turned over to the police, who then held it in custody. A review of the case by more enlightened officers concluded that people can’t turn into goats, and that goats can’t steal cars. 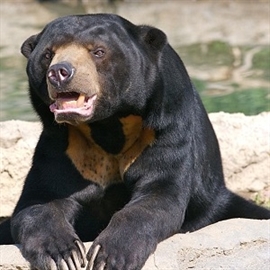 Bears love honey. They also have no regard for the law. Both of these facts were on display in 2008 when a bear was convicted of stealing honey by a Macedonian court. Apparently the bear had been staking out the hives of a beekeeper named Zoran Kiseloski for weeks. One night, it finally struck, ruining plural hives and devouring much of the man’s livelihood. Fortunately, the legal system of the town of Bitola sided with Kiseloski and convicted the bear in absentia. The country paid the damages of $3,500, as the bear was considered a ward of the state. 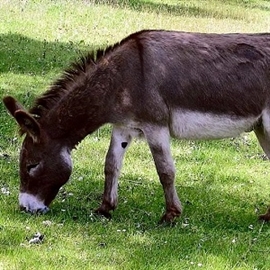 No, we’re not being risqué, we’re just telling it like it is: a lurid court case from the year 1750 involved a donkey charged with sex crimes. The Frenchman also involved in the incident, a man named Jacques Ferron, was sentenced to death and executed. Under the legal system of the time, the donkey could also have been charged and put to death, but apparently the townspeople of Vanves testified on her behalf, calling her an honest, well-behaved ass. Thus it was decided the donkey was a victim, not a co-defendant. 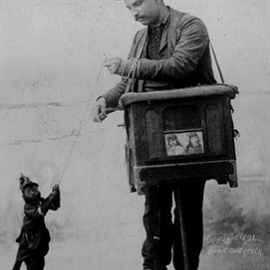 In 1877, a monkey named Jimmy Dillio was charged with assault by a New York court. Jimmy belonged to an organ grinder named Casio Dillio who often churned out his dulcet tunes near the shop of one Mary Shea. On the afternoon of the incident, Ms. Shea apparently gave the monkey, Jimmy, a piece of candy, and then playfully tried to take it back. Rather than playing along, Jimmy broke her fingers. A policeman dragged both Dillios to court where Ms. Shea made it clear the monkey was the defendant, saying Mr. Dillio has done “nothing… but sure he owns the murderous beast!” Citing the fact that there was no legal framework devised “for monkeys,” the court dismissed the case and Jimmy went free. 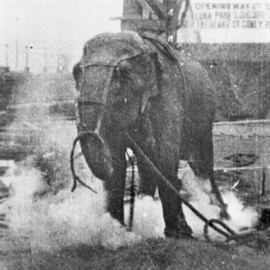 In 1903, a circus elephant named Topsy was charged with the murder of a “trainer” and sentenced to death. In a fair court, Topsy could have used a self-defense argument, as apparently the man she killed was a total monster who had tormented her for years. The incident occurred when Topsy flew into a rage after the trainer threw a lit cigarette into her mouth. Sadly, the misunderstood elephant’s execution would become a spectacle. She was sentenced to death by hanging, but Thomas Edison came forward offering to kill the (usually) gentle giant with electricity, hoping to gain greater recognition of the potential use of this still new phenomenon. Ultimately, Topsy was fed poison, then electrocuted, then strangled.

The Top 5 Most Amazing Animal Architects 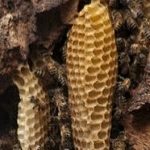