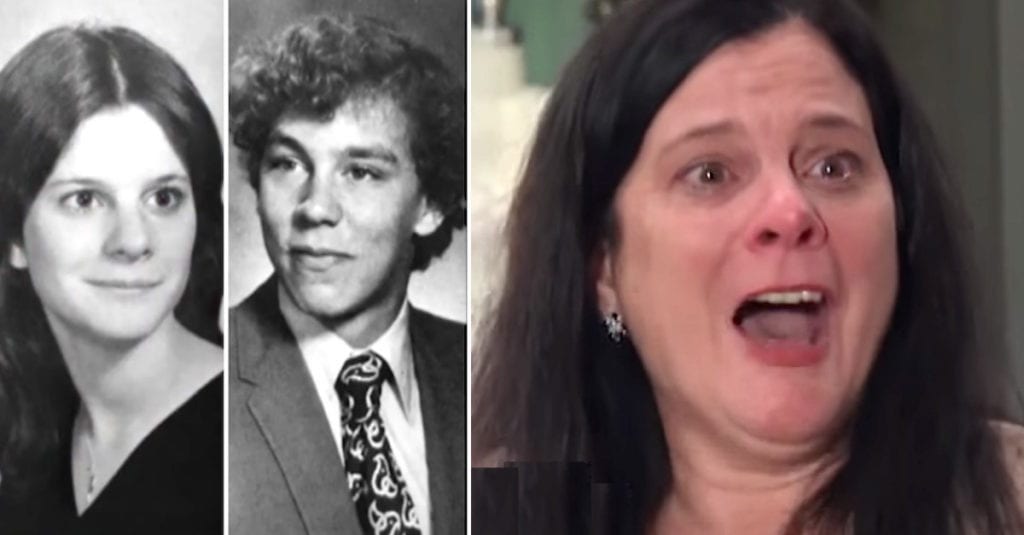 At 18 years old, Willow Grove, Pennsylvania high school seniors Rick Hayward and Karen Lynch went out on a date. Rick took her out for ice cream and then bowling. Karen thought they had real chemistry – something that doesn’t happen too often.

You know how it is when you fall for someone. You can’t wait to see them or hear from them. You eagerly wait for them to get in touch. Well, Karen waited and waited for Rick to reach out to her. 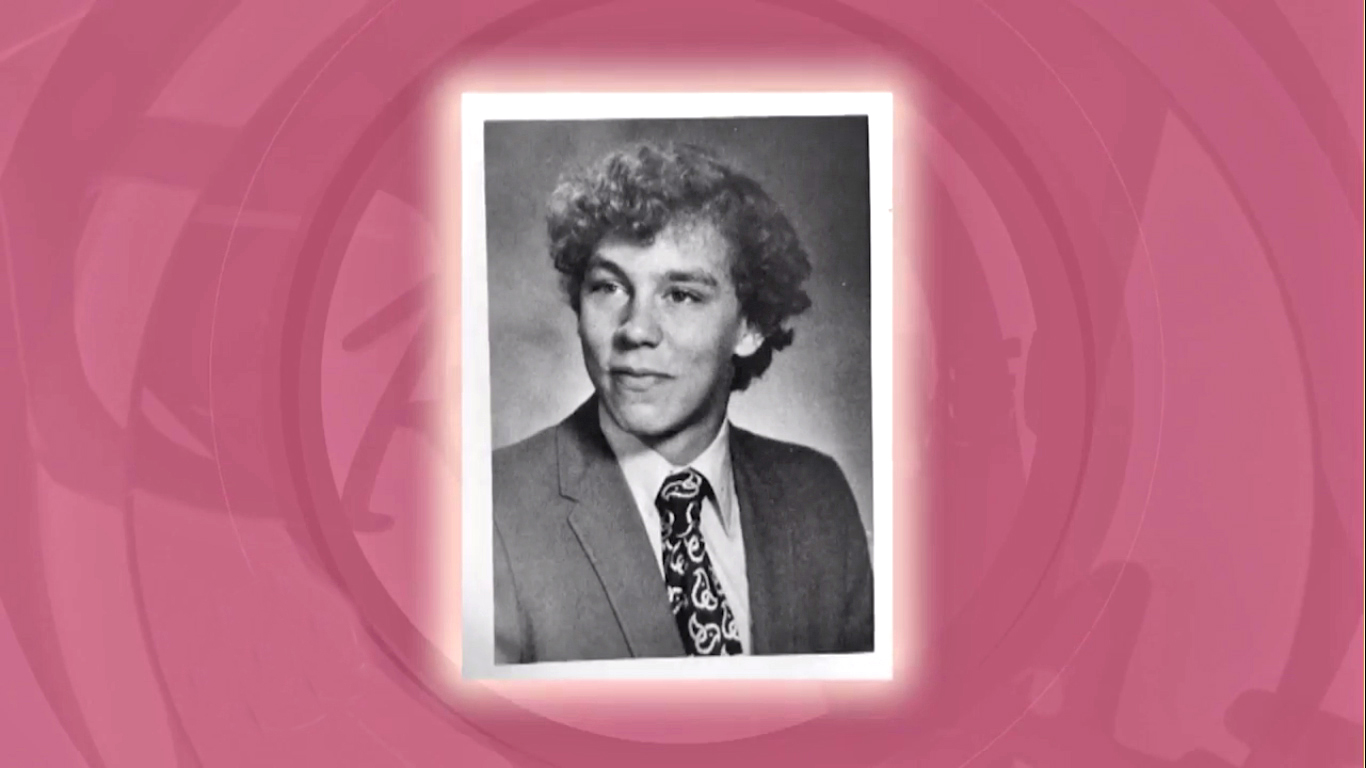 As is so often the case with dating, it’s never straightforward, so Karen waited. However, it turned out she would be waiting a long time – Rick’s call never came. Karen was confused and a little disappointed. Maybe he just didn’t feel the same way about her?

Back then, the only forms of instant communication available was a landline telephone, so it was a lot easier to fly under the radar if you didn’t want to see that person ever again. But why would he want to do that? What had changed?

So young Karen Lynch found herself in a confusing and dispiriting situation, and no doubt wondered what she had done to cause Hayward not to call her again. 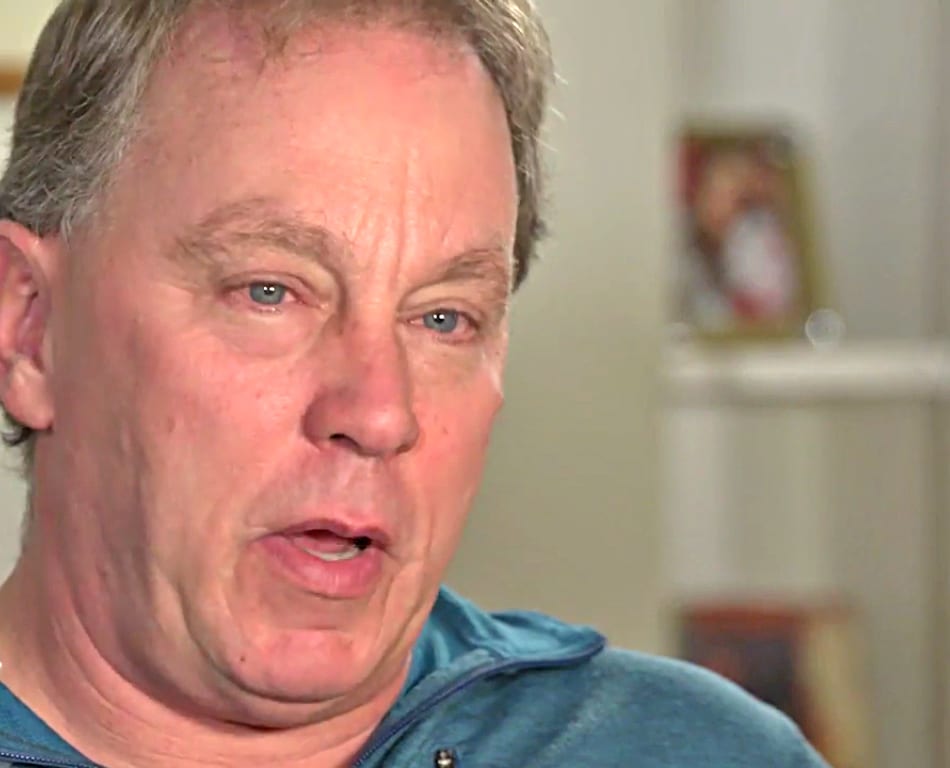 Days turned into months and months turned into years and still, there was never a second date. Decades later the pair had both moved on with their lives. These years saw the pair marry other people and have children. Both living extremely happy lives. 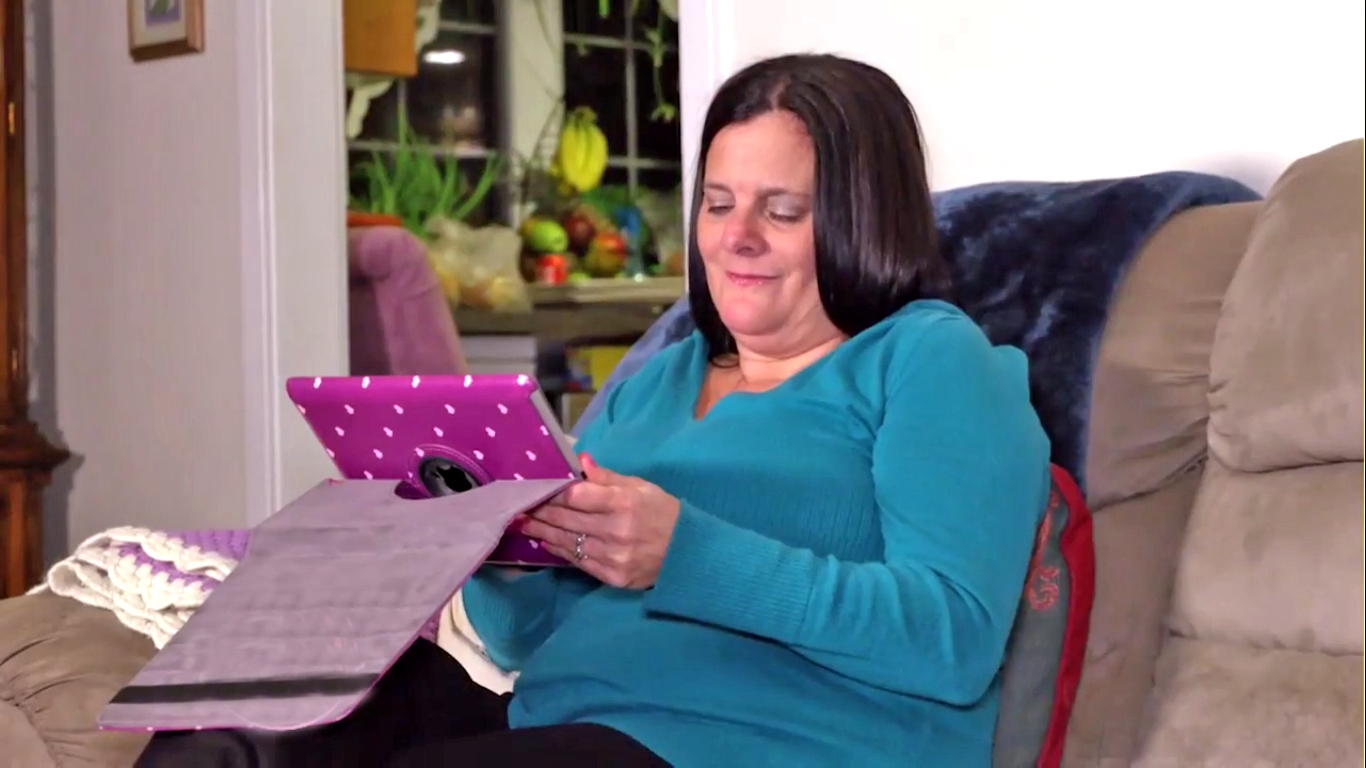 After 33 years of silence, out of the blue, Karen received a friend request that would change her life forever. Thanks to the wonders of Facebook, the pair reconnected, and Karen was finally given her long-awaited and highly-anticipated answer.

After messaging each other on the social media platform, Karen received an unexpected call from Rick, and it was then that he revealed why it had taken him 33 years to call. 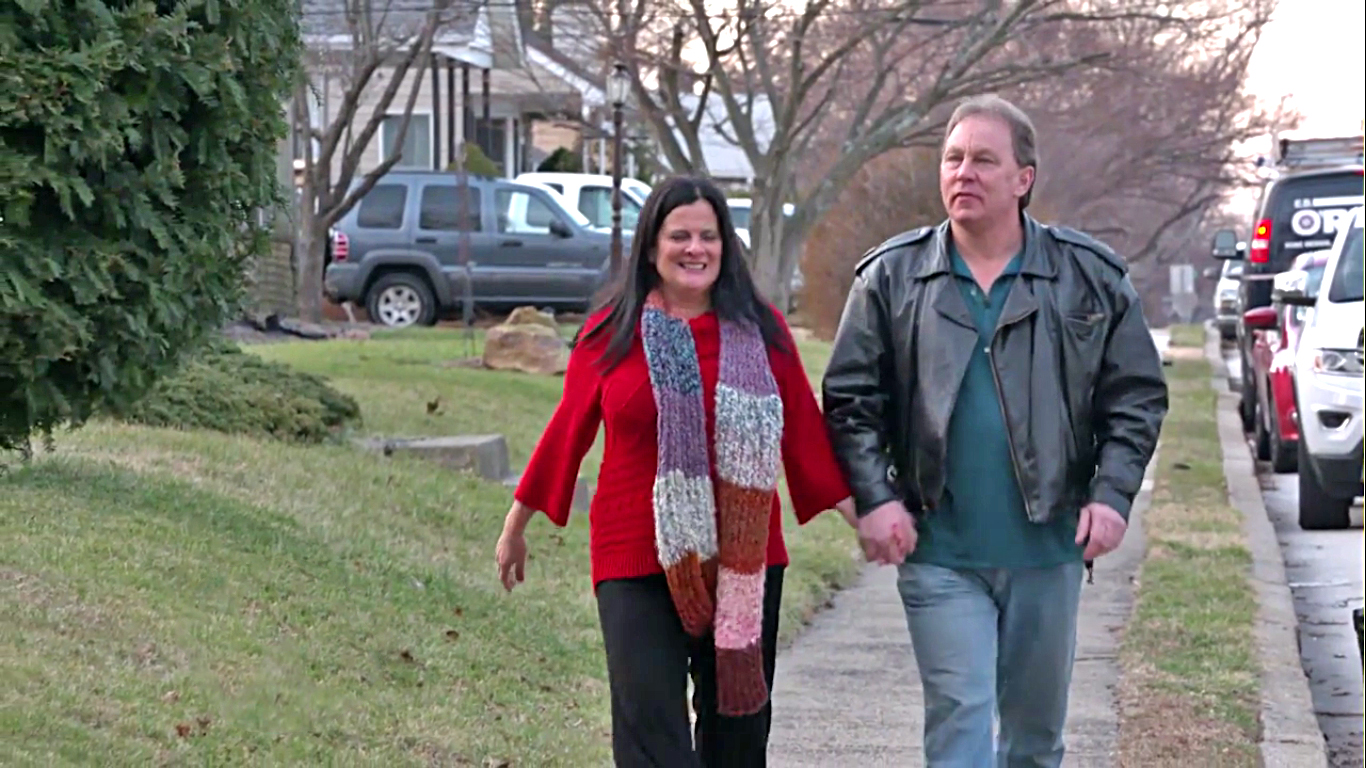 For Karen, this was her one and only opportunity to ask why the date in the 1970s didn’t lead to a second date or even a phone call. You never know if this guy might disappear again. After the reconciliation, they both began to think about what could have happened all of those years ago. 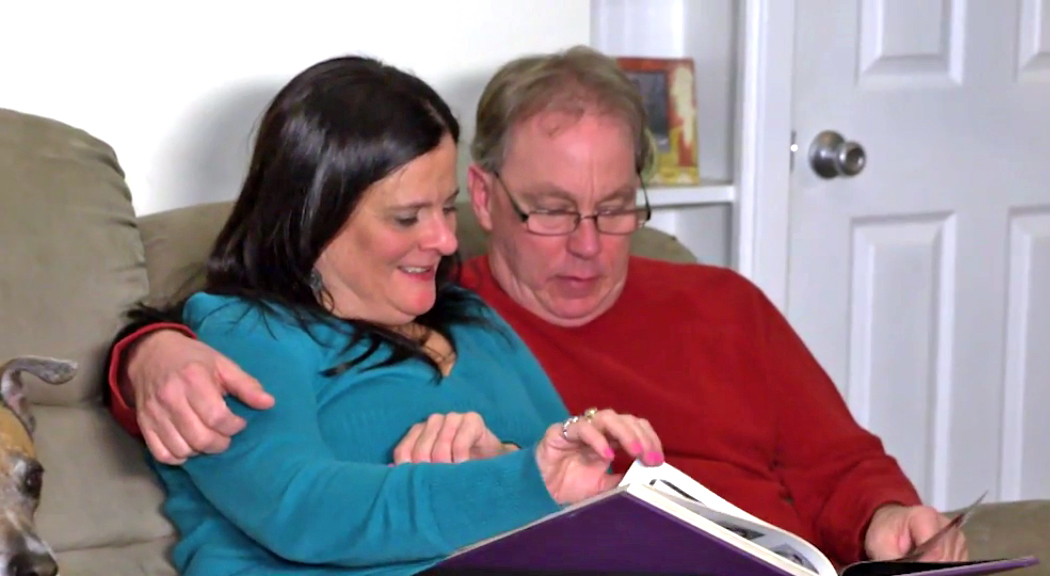 “When I saw Karen on Facebook again I started thinking of maybe what could have been,” Hayward admitted when being interviewed about the remarkable story on the Rachael Ray Show in February 2017. “I finally got up the courage to ask her out on a second date 33 years later.”

Yes, it turns out Rick was a good man after all because despite having a great first date, he admitted he suffered terribly from shyness which meant he was always too nervous to pick up the phone and ask her out again- despite attempting to on numerous occasions. 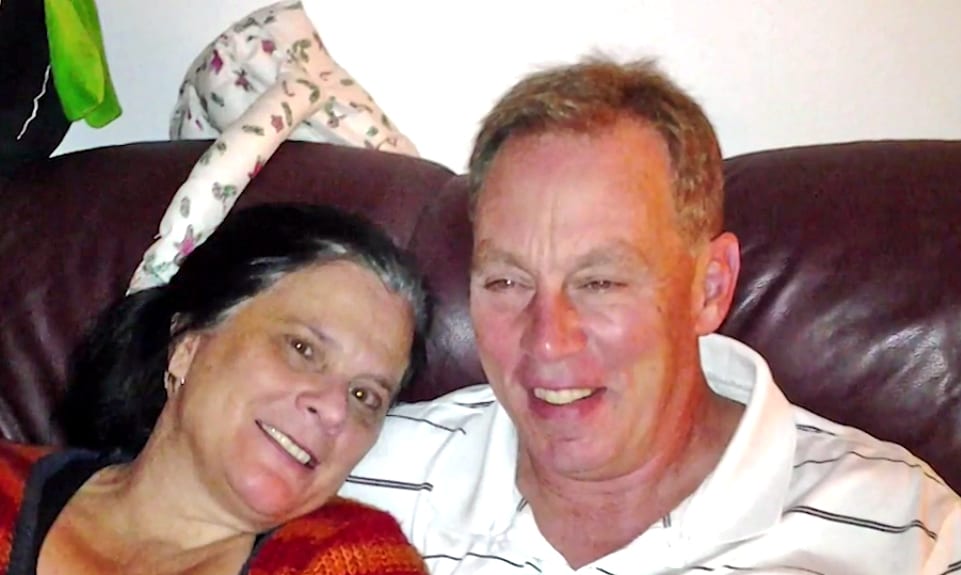 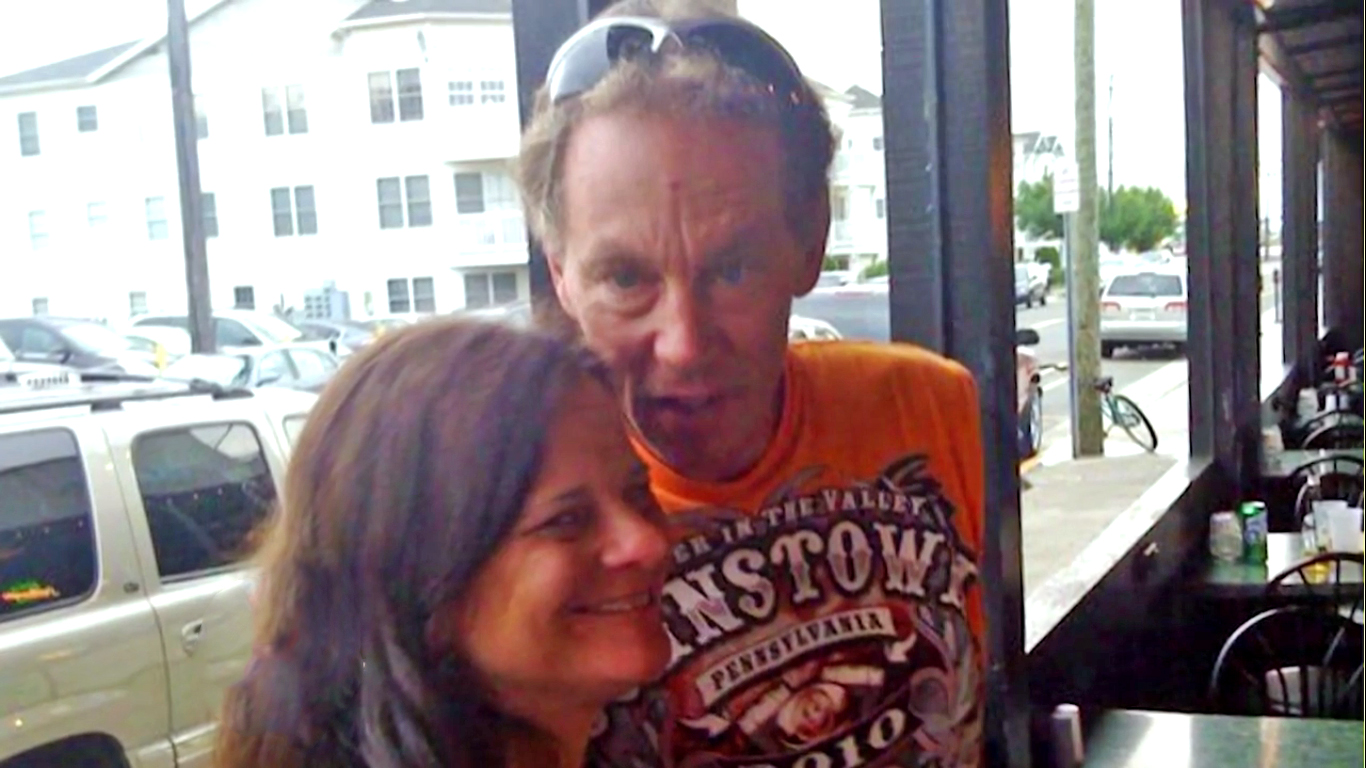 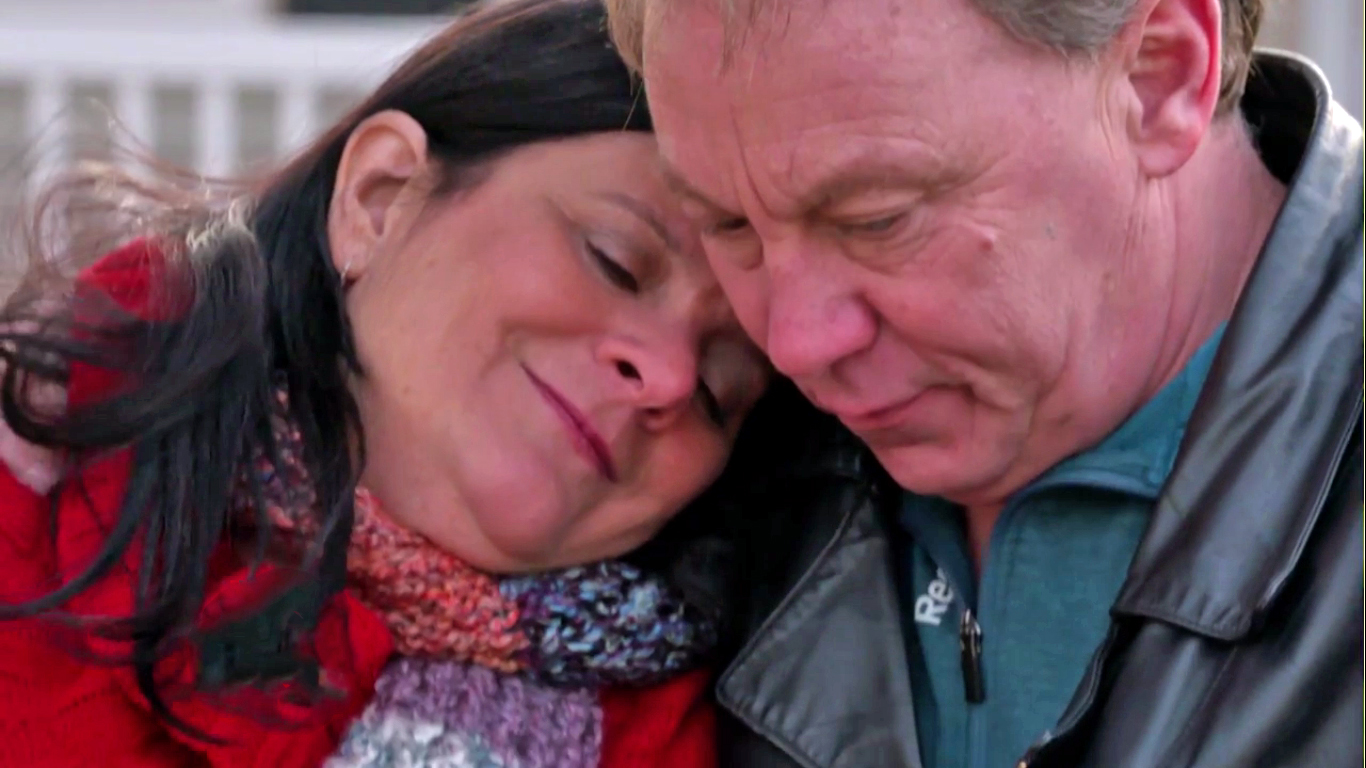 In yet another example of Hayward’s sweet-natured persona, he got a shopping assistant to ask Karen, who was busy trying on some merchandise, to try on a ring. “She says, ‘Here, why don’t you take a look at this one,’ and hands it to me. And I stuck it on Karen’s finger and said, ‘Will you marry me?’”

As soon as Karen saw the ring she knew her answer would be yes. 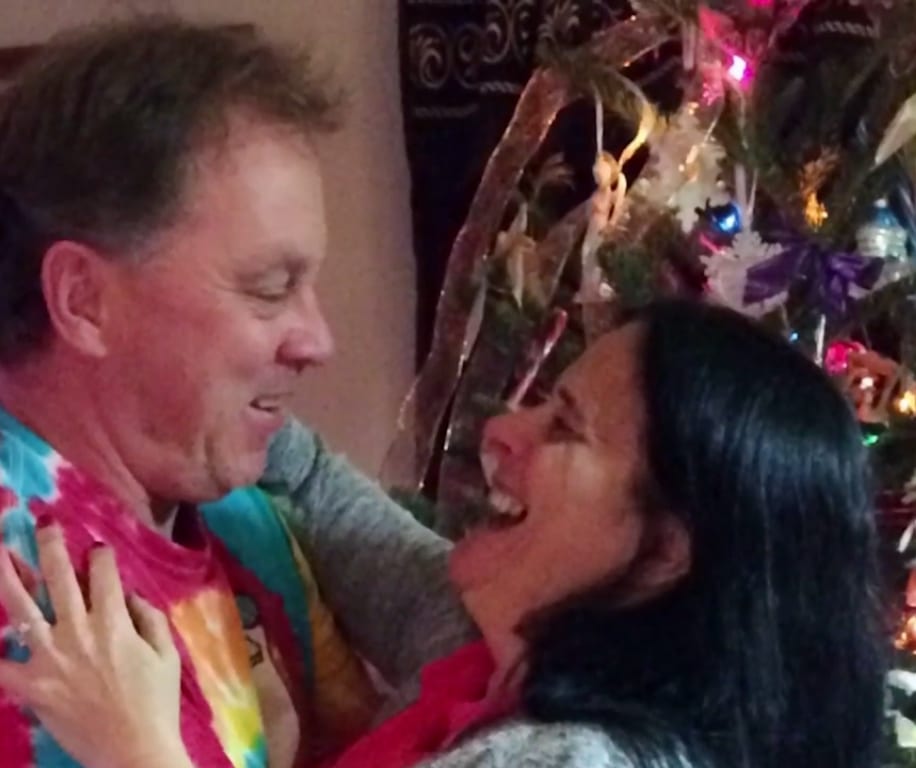 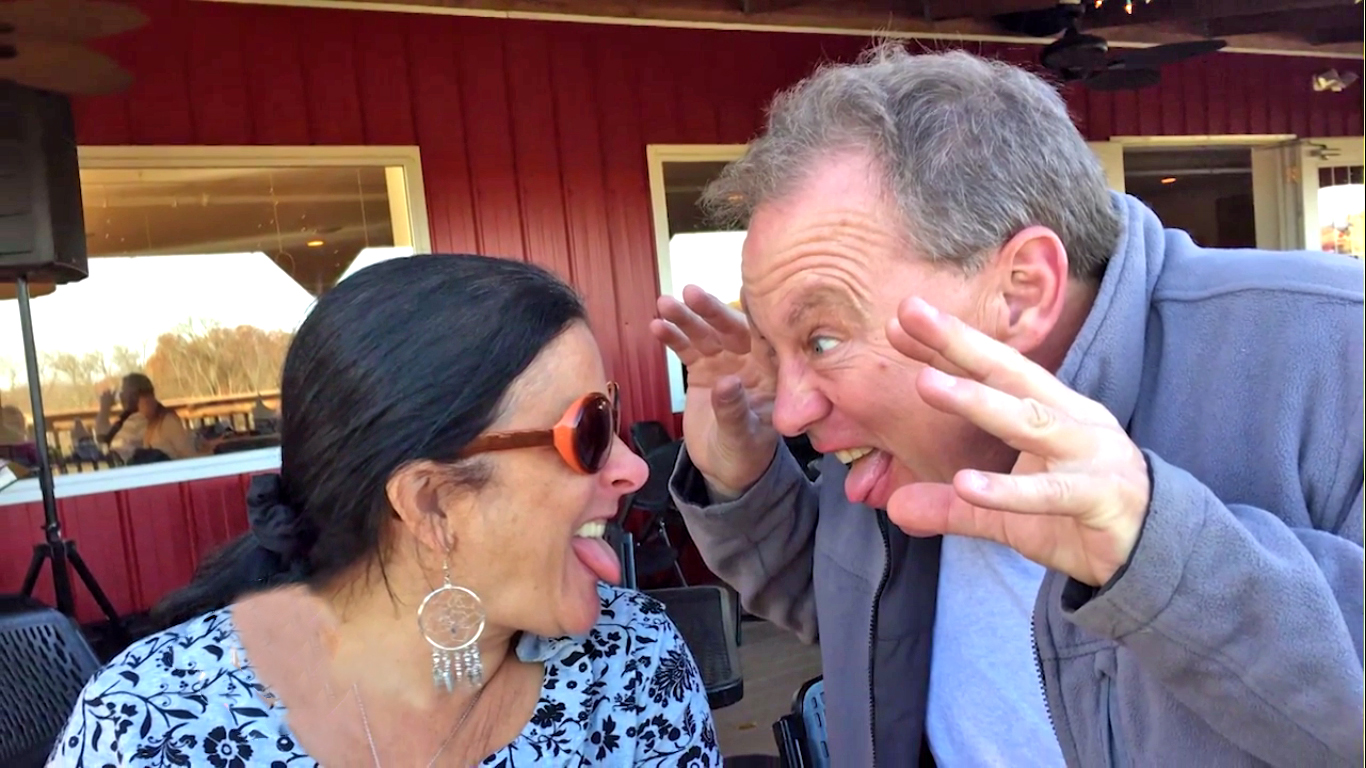 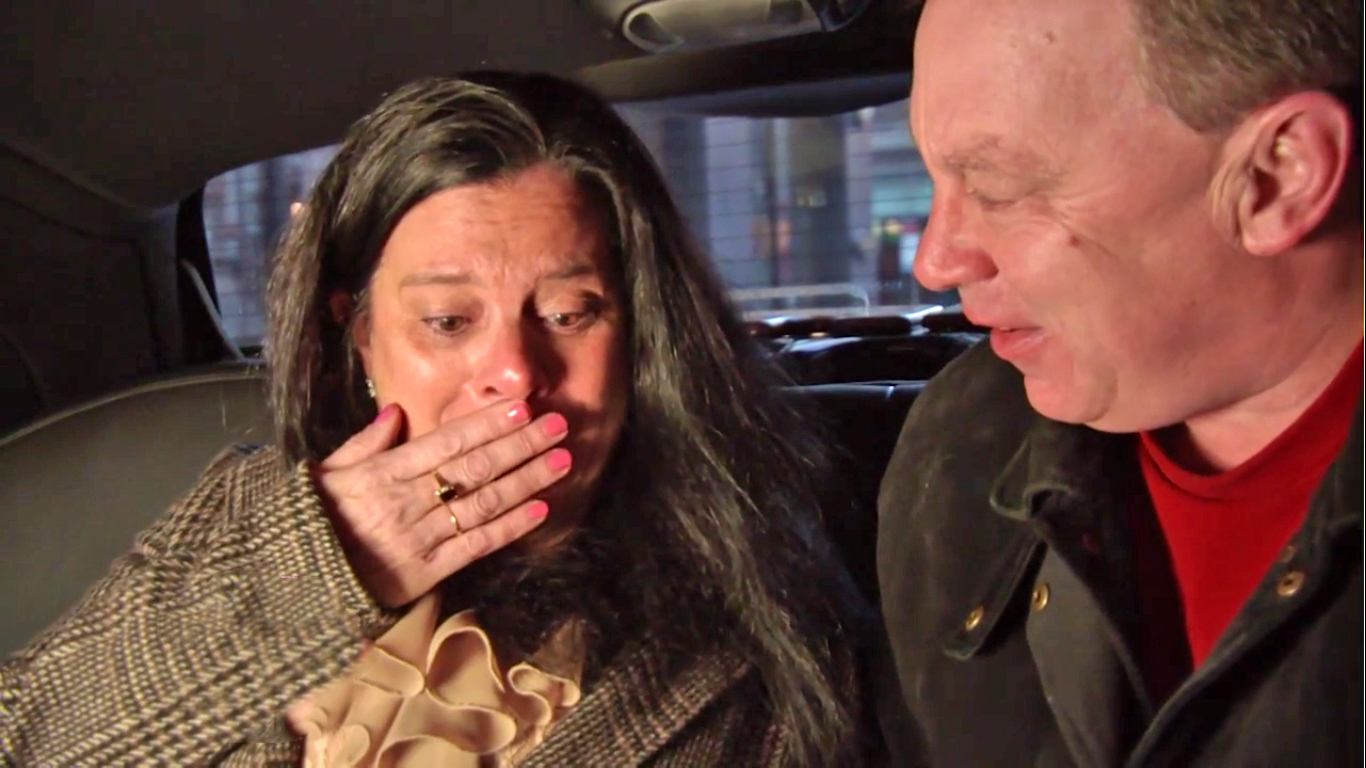 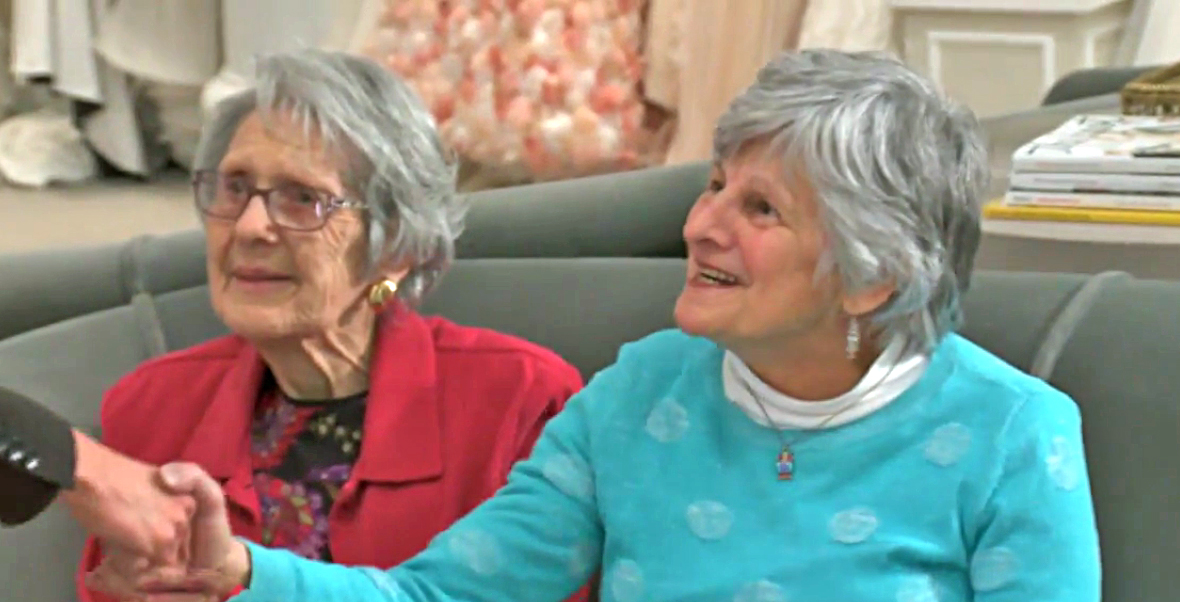 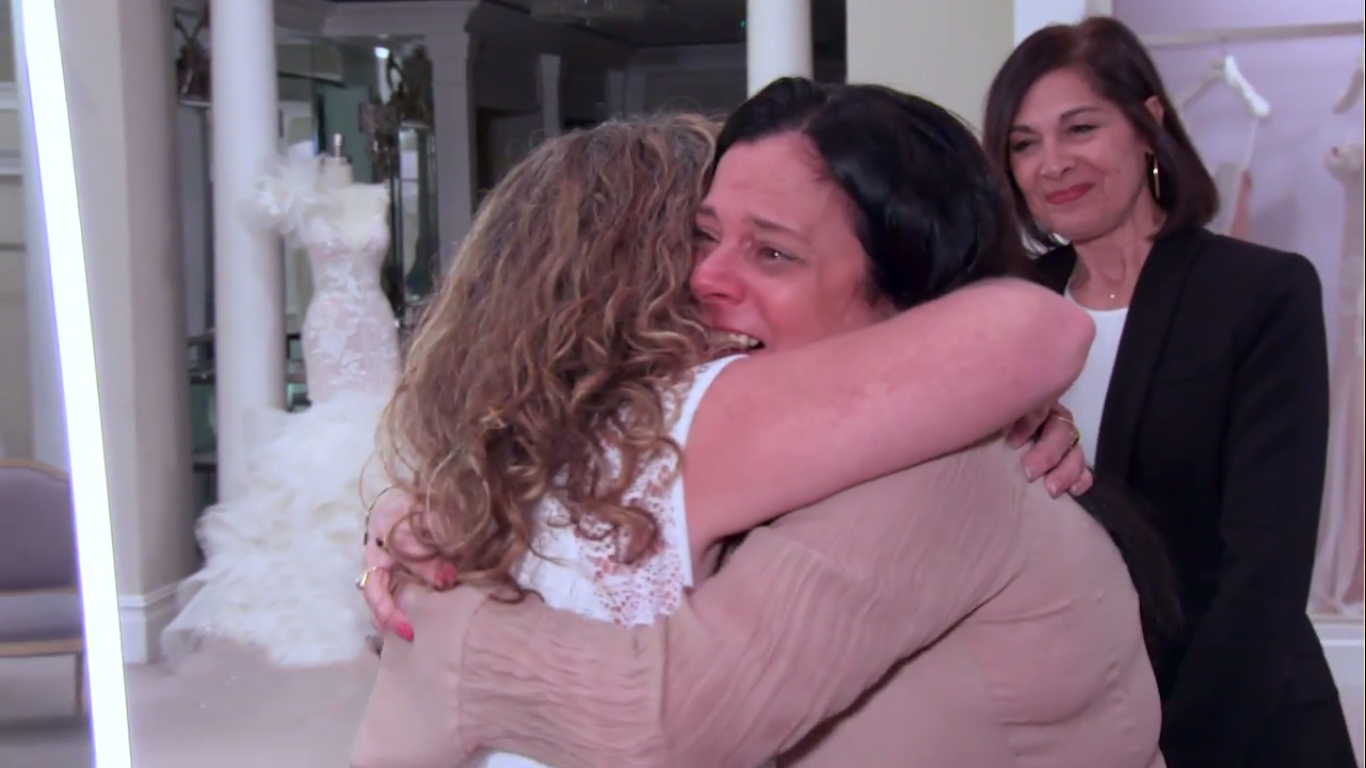 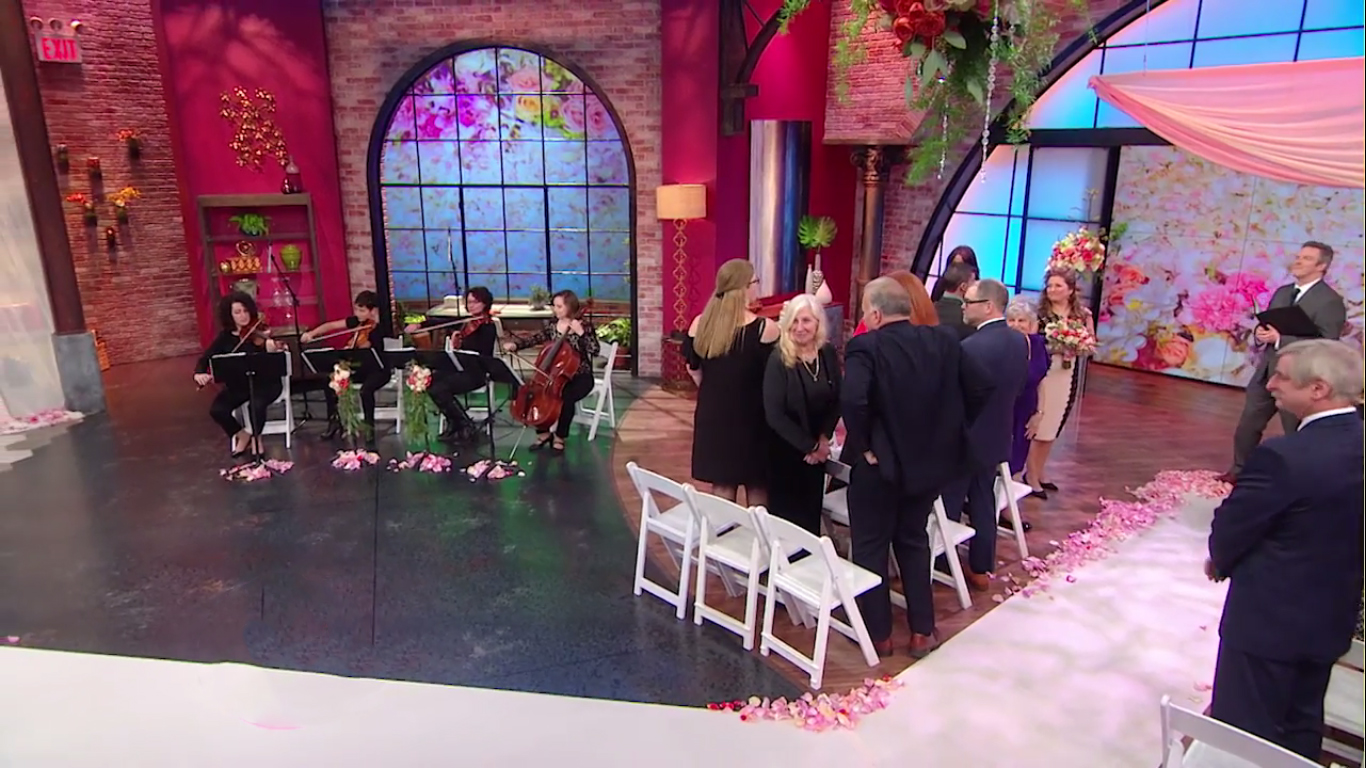 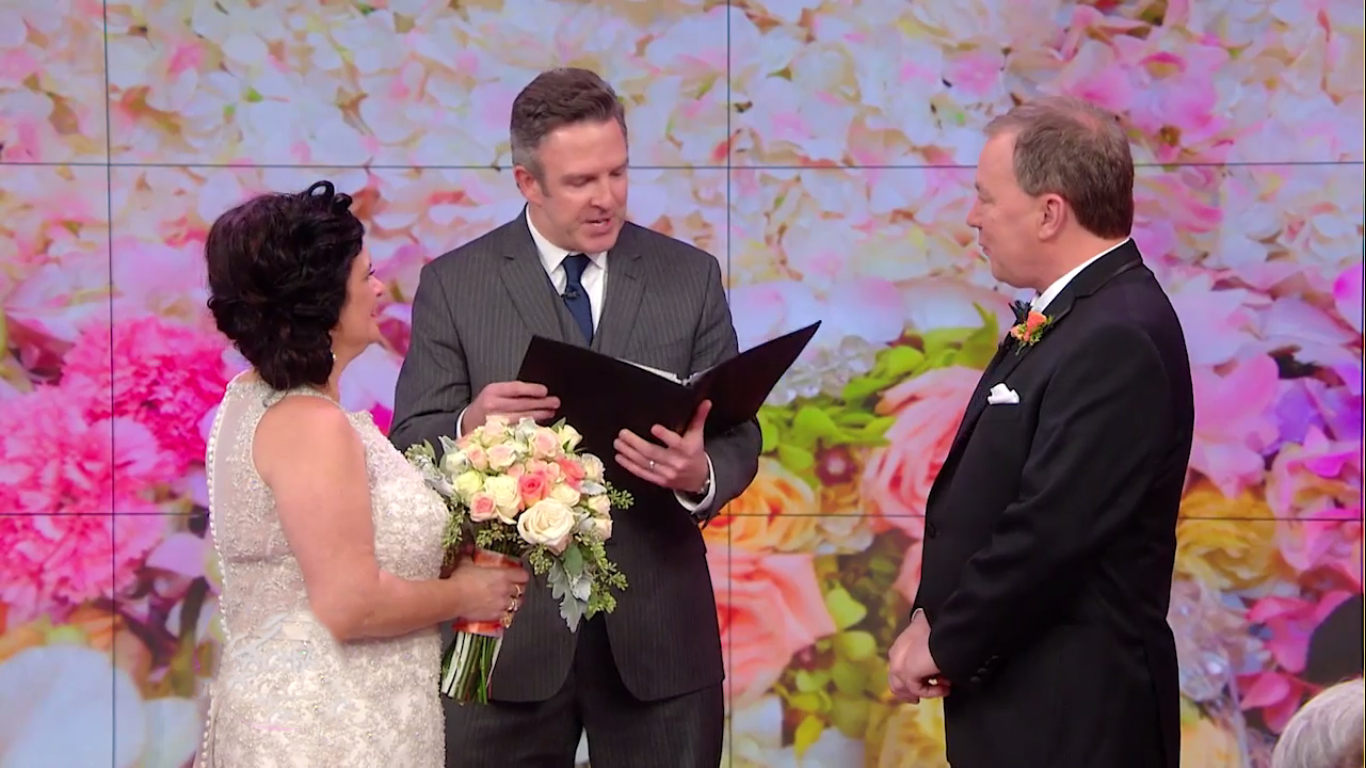 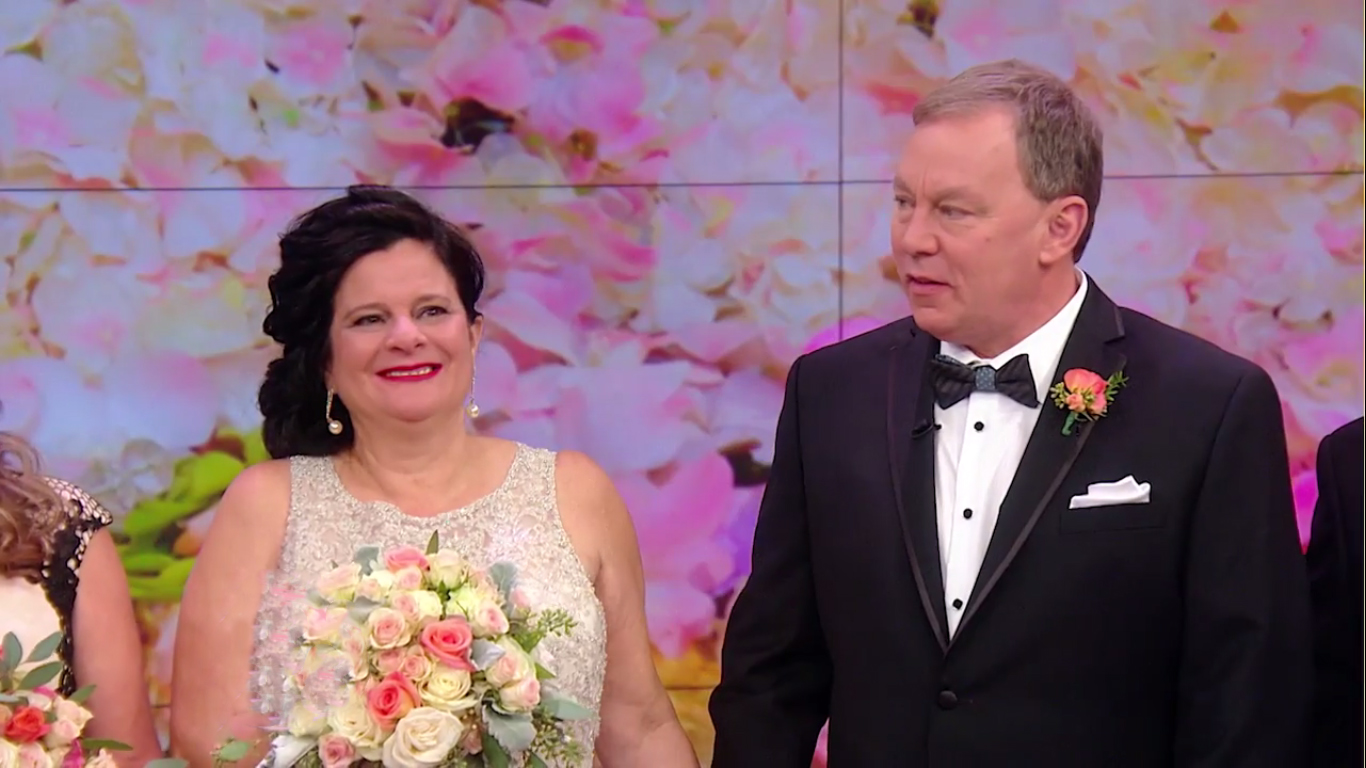 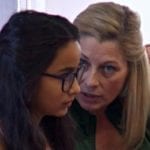