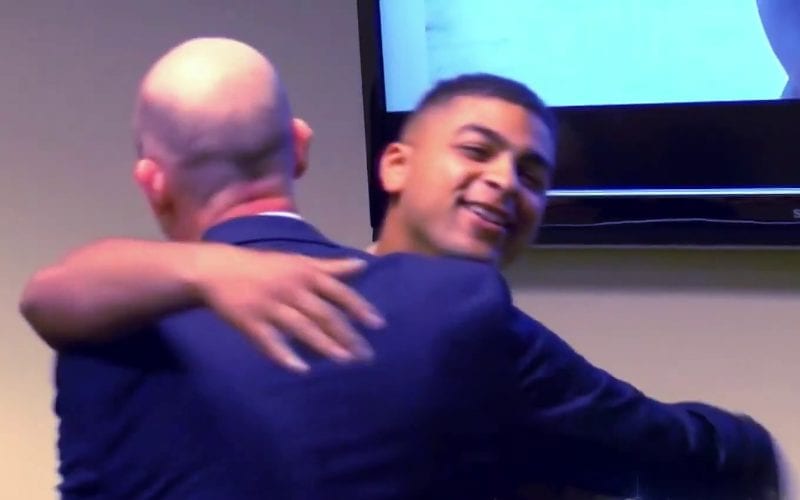 End Of The Line

It was a big day for Agent Troy Sowers. After a long and distinguished career that spanned several decades, it was coming to an end.

What he didn’t know was that an old case was about to come back to haunt him on his last day. 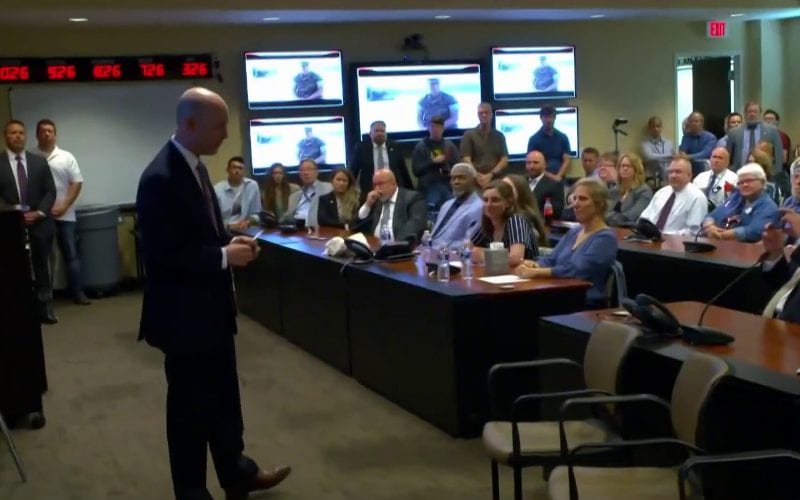 Despite having had a long and distinguished career, Troy did not want a big fuss made of his retirement. Instead of a grand affair, he merely asked that coffee and donuts be served.

Fate, however, was going to serve its own dish to Agent Sowers on this day. 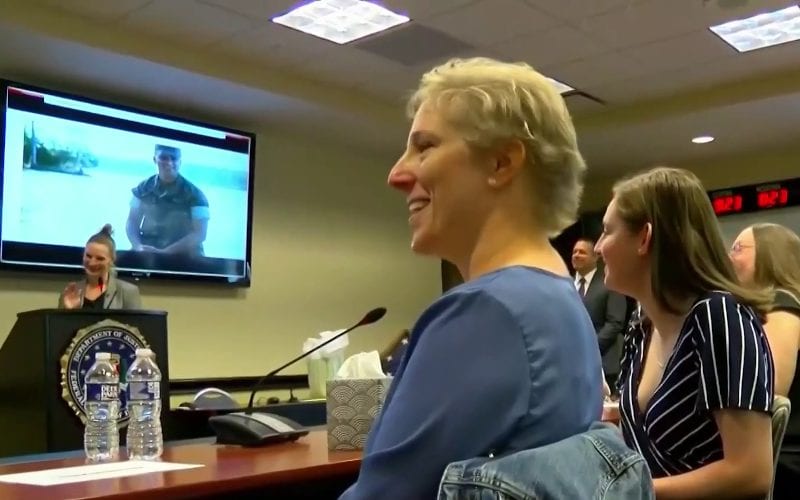 Though it was a bittersweet day for Troy, he was happy to see all the familiar faces and old colleagues, many of whom he hadn’t seen in years.

However, there was one person that he hadn’t met yet. When he noticed this person, his blood ran cold. 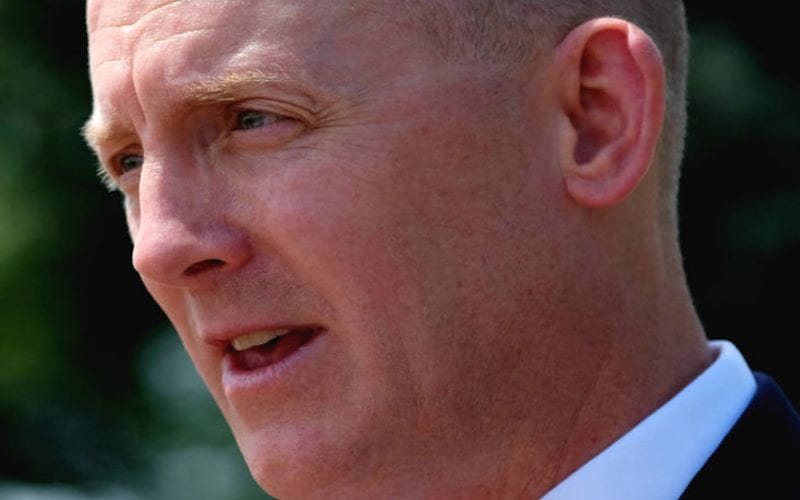 In the crowd of people around him, Troy had seen a face that had instantly transported him back to his days as a rookie at the FBI.

It was a face from a case that he had worked on back in 1997. It had never left him, and now it was looking straight at him. 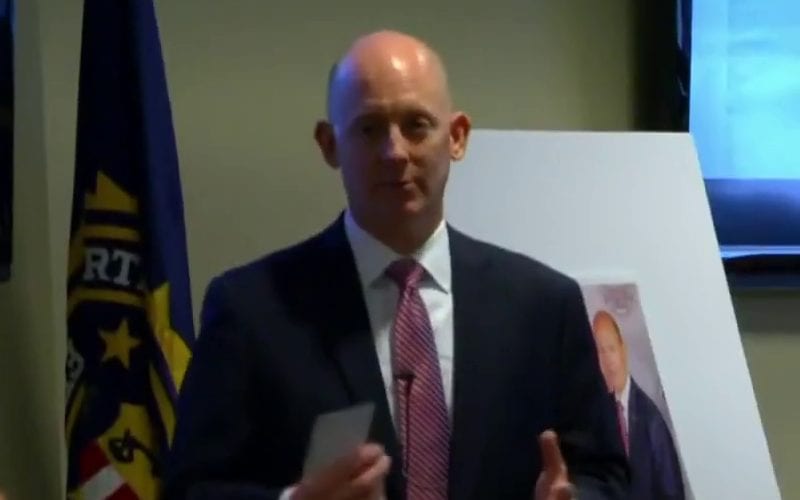 22 years earlier he had seen very little real action as an FBI agent, but on that day it all changed when his colleagues spoke to a very upset family.

He had just stumbled into a kidnapping case that would stay with him for the rest of his career. 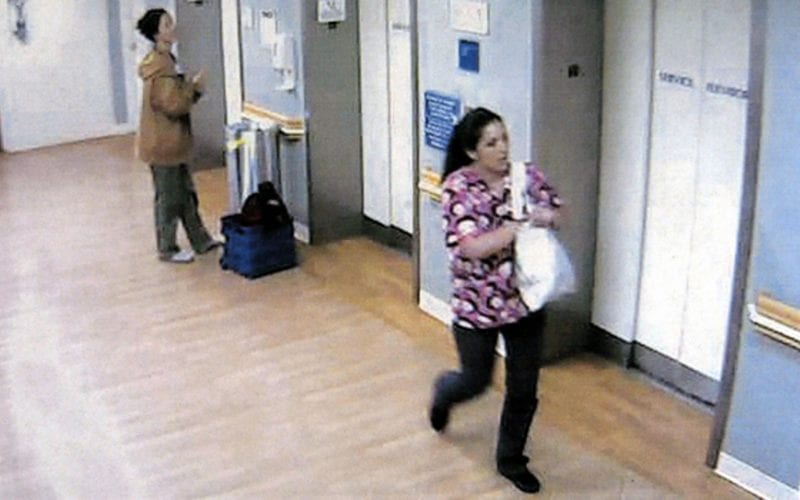 In a series of events that seem to be lifted straight from the plot of a TV show, a mentally unstable woman had walked into St. Clare’s hospital, dressed herself up as a doctor, and calmly strolled into the maternity ward unchallenged.

This is where she saw baby Stewart Rembert. 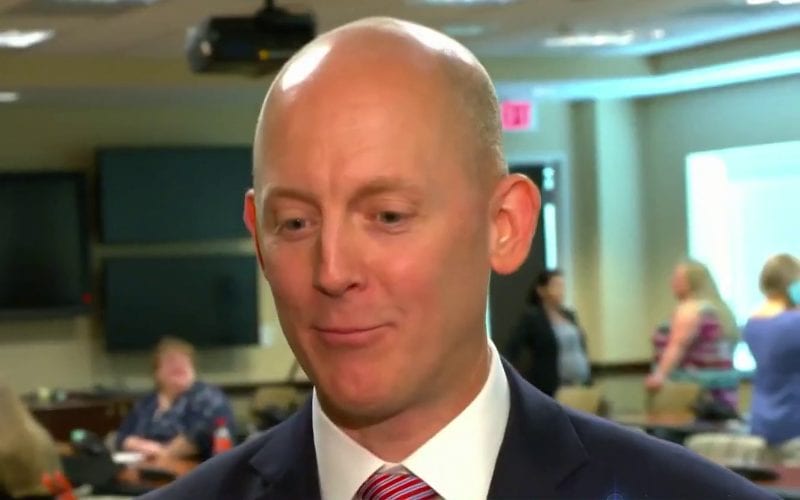 The woman bundled Stewart into a bag and walked out of the door. It was a few hours later before his family and the real doctors discovered that he was missing.

Immediately a manhunt was launched. Time was running out fast, however, and even rookie agents got called on to assist. 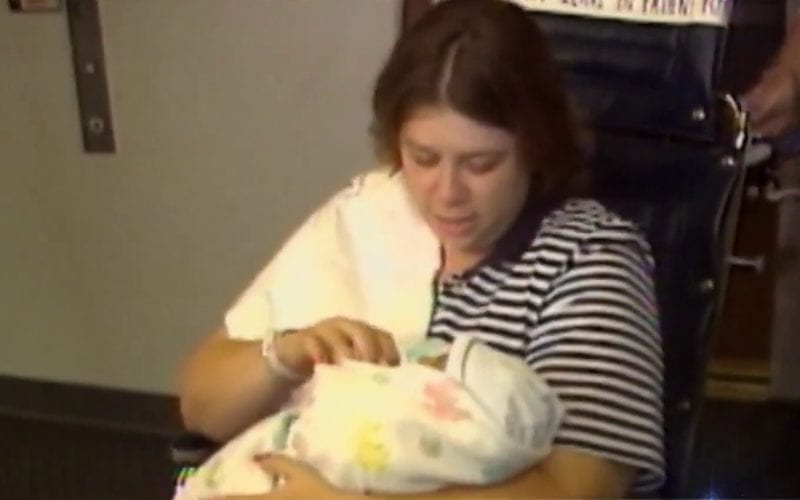 Almost a full day after he had been stolen, the FBI managed to arrest the woman responsible. It just so happened that Troy Sowers was the one to speak with her. She revealed the baby’s location and he was reunited with his grateful family.

That seemed to be the end. Until Troy’s retirement party. 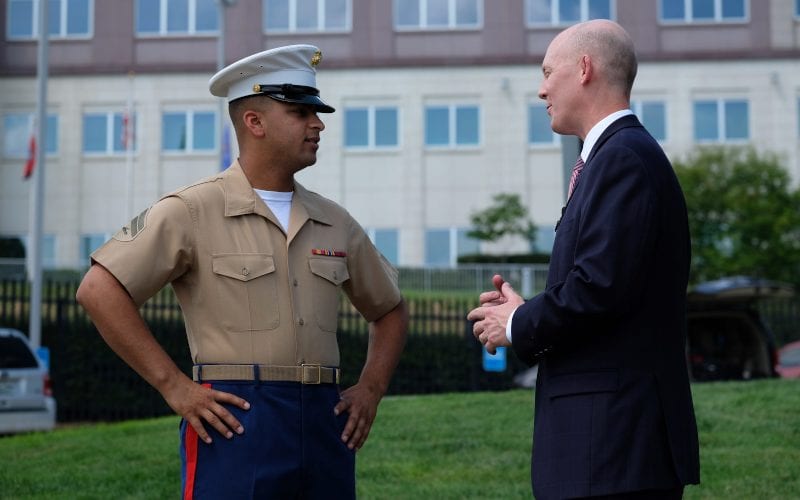 In front of Troy, stood a young man in a Marine Corps uniform. It was Stewart Rembert. He jumped at the chance when he was invited to the party for the man who saved his life so many years ago.

The two shook hands and embraced. 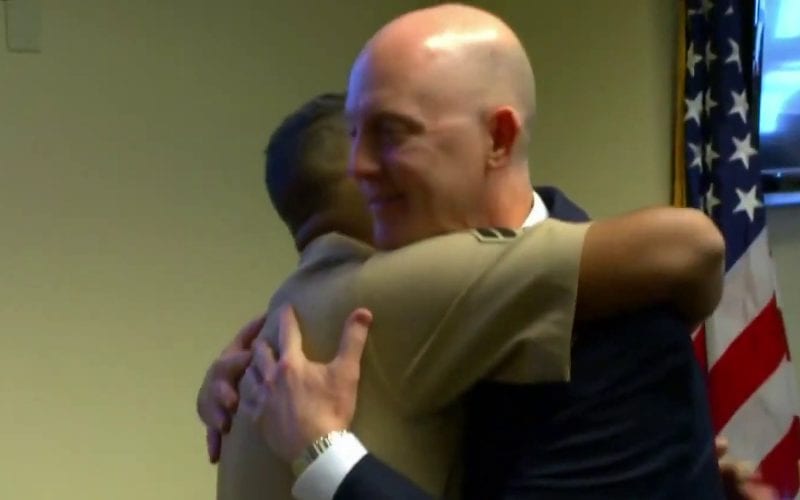 Like the perfect ending to a good book, Agent Troy Sower’s FBI career had started with this young man and ended with him too. After a distinguished career, Troy was able to see the difference his career had made and Stewart finally got to thank his hero in person.