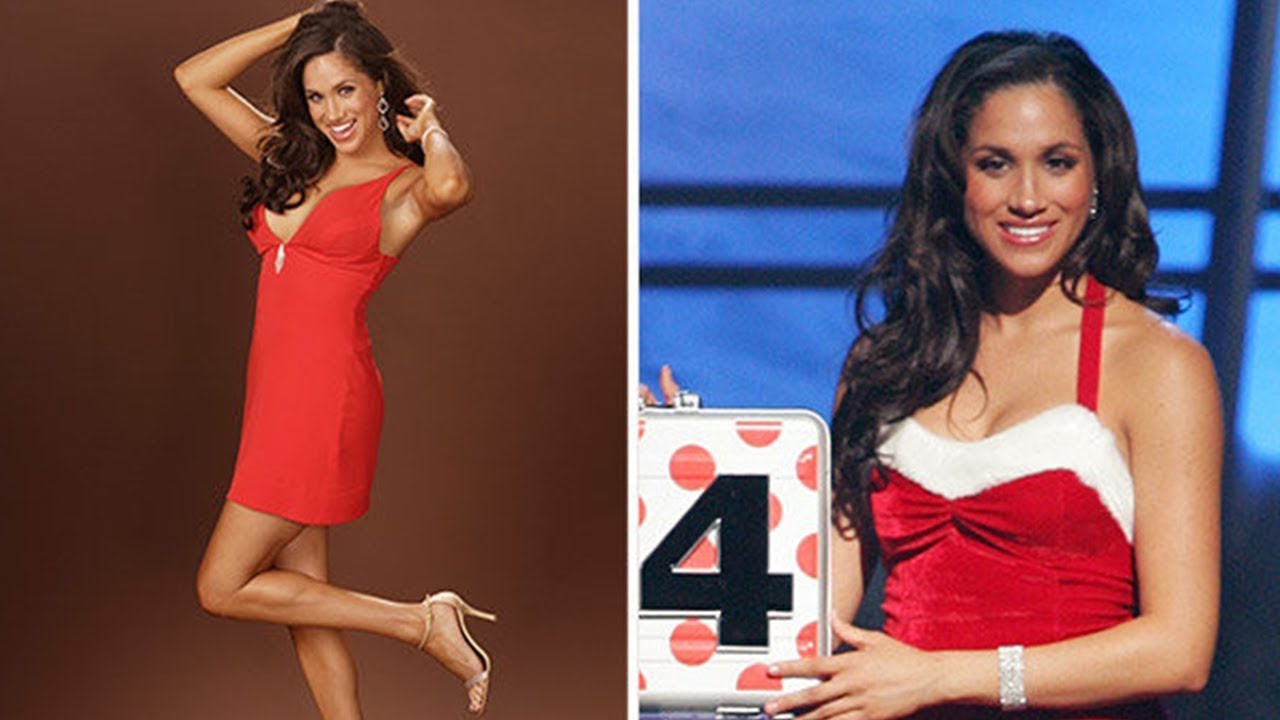 Unless you live under a rock, you have probably heard of Meghan Markle: the American actress who will very soon be lucky enough to live out the preteen dreams of countless girls and become (gasp!) royalty.

In the months since Prince Harry of Wales announced he will be tying the knot in May, the media swarmed to introduce the world to his fiancée … which wasn’t too hard, considering she’s already in the public eye. In 2011, she landed the role of paralegal Rachel Zane in USA’s law drama Suits and has starred in the series ever since (but this season will be her last – after all, royal duties await).

If you’re finding yourself curious to know more about the future Her Royal Highness Princess Harry of Wales, we’ve got you covered. Here are 10 things you probably didn’t know about Meghan Markle.

1.) Her First Name Is Actually Rachel

First thing’s first, Meghan isn’t even her real name … well, her first name at least. She was born Rachel Meghan Markle but has never talked about why she chooses to go by her middle name instead.

In 2006, Markle was one of 26 suitcase models on NBC’s popular game show Deal or No Deal. She told Esquire in 2013 she signed on to the show to make ends meet while she was trying to launch her acting career, and it wasn’t exactly her favorite job.

“I was the ill-fated number 26, which, for some reason, no one would ever choose. I would end up standing up there forever in these terribly uncomfortable and inexpensive 5-inch heels just waiting for someone to pick my number so I could go and sit down.”

She only stuck around for one season and never once had the winning case.

3.) She Spoke Out Against Sexism at 11 Years Old

Markle’s passions for feminism and activism clearly were rooted pretty early on inher life. While analyzing the messages in advertisements for a class project, 11-year-old Markle took offense to an Ivory dishwasher soap commercial that specified “women all over America are fighting greasy pots and pans” – suggesting men aren’t ever doing the dishes.

With her dad’s encouragement, Markle wrote letters to the soap manufacturer Proctor & Gamble, to then-First Lady Hillary Clinton, high-profile civil rights lawyer Gloria Allred and Nick News anchor Linda Ellerbee … and they listened. The language in the ad changed from “women” to “people.”

Check out 11-year-old Markle’s Nick News interview on her big win above.

Meghan Markle for The Tig

In 2014, Markle started her own lifestyle blog called The Tig, complete with gorgeous snapshots of beaches, coffee and pretty-looking food. It became so successful she even collaborated with designer Edie Parker to create a Tig-themed bag (pictured above).

The bad news? She shut down the site in April 2017 and deleted her Instagram in January 2018, making back-stalking all of her adorable #OOTD posts and photos of avocado toast pretty much impossible.

It may be 25 years after Markle said it was sexist to only market dishwasher soap to women, but her activism is as strong as ever. She’s a counsellor for the UK-based charity One Young World, a global ambassador for World Vision and an advocate for UN women. She even spoke at UN Women’s 2015 conference!

(Pssst … in addition to being incredibly inspiring overall, her speech talks about her experience making a change as an 11-year-old, too! Full circle!)

After becoming an ambassador for Canadian retailer Reitmans in 2015, the company approached her about designing a capsule collection of dresses. They became available in April 2016 and (no surprise) did incredibly well.

In January 2017, Reitmans released more of Markle’s designs – but instead of dresses, this collection focused on work-to-weekend wear heavily inspired by her Suits character Rachel Zane. Think pencil skits and pretty, yet professional tops. And as if you even had to ask, yes, it’s all SO CUTE.

It turns out more and more plastic surgery patients have been asking for Meghan Markle’s nose since her relationship with Harry started getting more serious in 2017.

In November, New York plastic surgeon Dr. Stephen T. Greenberg told E! News “she is probably one of the top – if not the No. 1 – request I get.” Apparently she unseated the Kardashians as the most popular celebrity cosmetic request.

8.) She Interned at The U.S. Embassy in Buenos Aires

Even though Markle decided to pursue acting, she double majored in theatre and international relations at Northwestern University, and her studies led her to an internship at the U.S. Embassy in Buenos Aires.

“I knew I wanted to do acting, but I hated the idea of being this cliché — a girl from L.A. who decides to be an actress. I wanted more than that, and I had always loved politics, so I ended up changing my major completely, and double-majoring in theater and international relations,” she told Marie Claire in 2013. “By my junior year, I had finished most of my credits, and so I applied for an internship at the U.S. Embassy, so I ended up working in the embassy in Buenos Aires for a few months.”

9.) She Is a Freelance Calligrapher

If you weren’t already impressed by all of Markle’s hidden talents, it turns out she is a seriously talented calligrapher, too. Instead of waiting tables (or, ahem, possibly returning to Deal or No Deal), Markle paid the bills while she was auditioning as a freelance calligrapher.

And she had some big-name clients. She did calligraphy for the invitations for Robin Thicke and Paula Patton’s wedding in 2005. If you need confirmation of how good she is, just watch her show Larry King her skills in the video above.

Regardless, it looks like Meghan has some royal blood in her already!

Need more royal love in your life? Check out all of the ways Meghan and Harry’s wedding will be different than William and Kate’s!