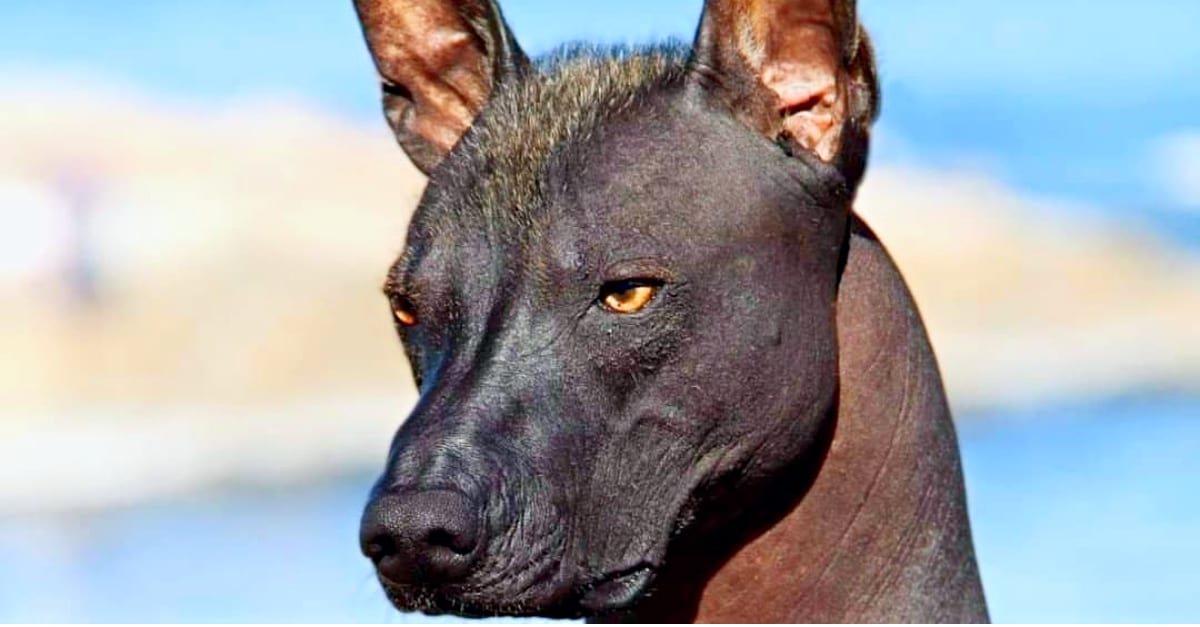 Most people either have or want a pet. When you think about the word pet, you probably think about pets, you no doubt imagine dogs, cats, fish, and other ‘normal’ pets. However, many people have more exotic tastes in pets.

This lists contains some of the most expensive or most exotic animals you could have as a pet.

A Tibetan Mastiff is one of the biggest dog breeds around. However, it is also a very rare breed which makes it so expensive. In general, a purebred Tibetan Mastiff costs around $582,000. In recent years a rare Tibetan Mastiff sold for nearly $2,000,000.

Bred to be guard dogs you will certainly feel safe if you can afford one of these behemoths.

You’ve probably heard about people owning tigers or lions, so what can be more exotic than that? How about a white lion? First seen in South Africa in 1983, these animals have a rare mutation that prevents them from having pigment in their fur.

One white lion cub would cost you about $140,000 though since these animals don’t like being alone, you’ll probably need to buy two.

These exotic cats are actually just domestic cats that have been bred to appear more like a jungle cat. With their distinctive pattern, these cats grow to about 8 to 15 pounds. They hare highly intelligent and incredibly friendly.

Taking care of one of these cats will cost you approximately $1,000 per year.

These intelligent birds, also known as Goliath Cockatoos, are massive birds with a distinctive red crest. This crest also changes color when it gets excited. These birds require a lot of attention if you don’t want them to act up or become aggressive.

Similar to a Bengal Cat, the care of these birds will set you back about $1,000 a year.

Finger monkeys are the smallest primate known to man. These tiny monkeys never grow to more than about 6 inches in length. The price of one of these creatures depends on a variety of factors but in general, you will pay between $1,500 and $4,000.

On average, these monkeys have a lifespan of 12 to 18 years.

Not everyone is fond of a snake, especially not a large yellow one with red eyes. However, a Lavender Albino Ball Python is a great pet. Being born pure white, their markings only come in later in life.

This is also one of the smallest African pythons, just in case you were wondering.

This is the largest species of parrot on the planet. These beautiful birds are known for their distinctive blue and yellow coloring. These birds are intelligent, affectionate, and very easy to train. However, these birds aren’t only expensive, but so is their care.

A good quality cage alone will set you back about $2,000.

These odd-looking primates were named after the Italian-French explorer, Pietro Savorgnan di Brazza. These expensive animals are found mostly in African forests and are believed to be the oldest monkey species on the plant.

Known for their orange crests and white beards, these monkeys are quite striking.

Kinkajous are often called “honey bears” though this isn’t quite accurate. These animals have been hunted for their fur. An adult Kinkajou grows to about 16 – 24 inches in length, while its highly prehensile tail also grows to about the same size.

One of these beauties will set you back around $3,000 and can live as long as 40 years.

Finally, we reach the Sugar Glider. These small, nocturnal creatures are actually a species of possum, making them marsupials. They glide through the use of a membrane that is connected to the fore- and hindlegs. A fully grown sugar glider is about 9 – 12 inches in size, and they weigh between 4 and 5 ounces.

One of the most important things to bear in mind when it comes to owning an exotic pet, is making sure that it is legal. Certain animals are not allowed in some countries. In the U.S, for example, the legal status of an animal can vary from state to state.

So what can you do if you cannot afford such an exotic pet?

It is important to remember that many of these animals were never meant to be kept as pets. However, many people still wish for an exotic pet, and some people have even settled for making their pets look more exotic.

Just look at this cat that was made to look like a dinosaur. Very exotic indeed.